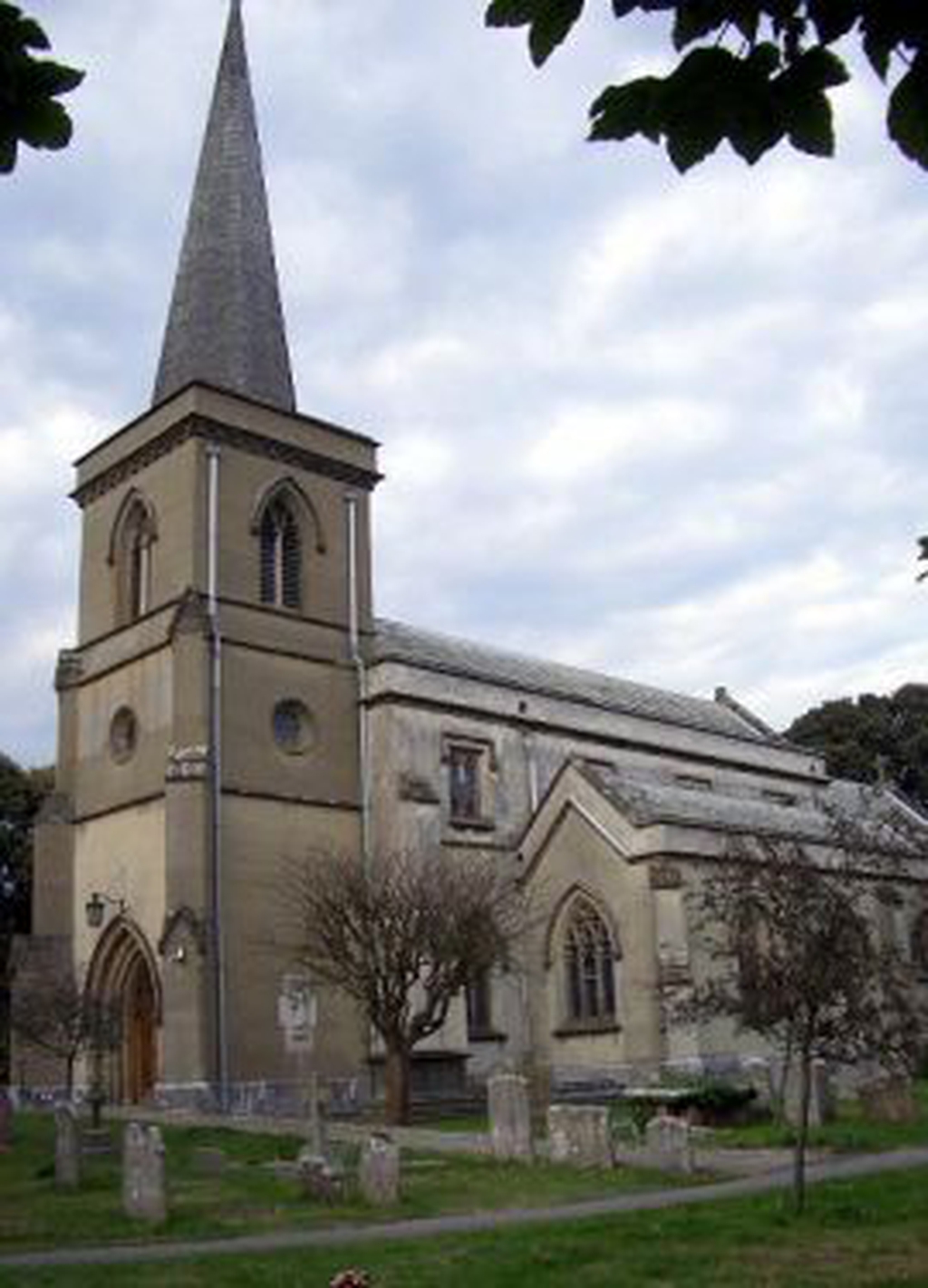 As promised (“Surely you mean ‘threatened?’ Father?”) I am returning to the

theme of daily prayer. I will write a little more about the formal offices of prayer

in the Anglican tradition in the weeks to come, but first I want to make a primary

point, which is relevant to that topic.

After my vocation to the priesthood had been discerned and affirmed, I became

used to people –Christians and others- remarking, “Oh well done, I hear you’re

going in to the Church,” the suggestion being that, in order to be completely a

“member” of the Church, one had to be ordained. I suppose the comparison

RADA, being congratulated on taking the next step of turning professional. This

is quite a misunderstanding. Our “going in to” the Church is accomplished, or at

least begun, through baptism, not ordination. Deacons, Priests, and Bishops are

not a separate cast or caste of professional Christians. As I said last week,

whether or not we choose, in the fullness, or emptiness, of time to live the life we

have been offered, is another matter-most, in truth, do not- but the fact remains

that the font is the way in to the Church. The seed of faith remains unnourished

for most- but all those who have been baptised are members of the Church. Let

me say, so that there can be no misunderstanding – actually, that is a pretty

forlorn hope, in my experience, but I’ll press on! – I am not suggesting that God is

only interested in and loves only those who have been baptised. Not at all. But

given- and must nurture -particular gifts, and that they have especial

responsibilities and spiritual authority (for example, to preside at the Lord’s

table, to offer absolution, etc), but that does not imply some exalted or spiritually

superior status- and in the context of what we are reflecting upon today, it

the clergy- it is for all who are committed to following Jesus. It is widely

recognised that this elemental truth has not always been sufficiently made

professionally religious. It has been murmured that perhaps the laity have not

always been overeager to learn more, or go further, spiritually speaking, but, in

my experience, when opportunities for growing in prayer are offered, there is an

With this in mind, I am inviting you to explore with me the riches of prayer in the

Anglican tradition. My intention is to begin a group or two online (probably

prayer, and, very importantly, for us all to learn from both the personal and

corporate experience of one another- in saying that, no prior experience is

about the technology- or if you have further questions, please do email me on

With love and prayers in Christ.