Church of England Diocese of Oxford Fyfield with Tubney 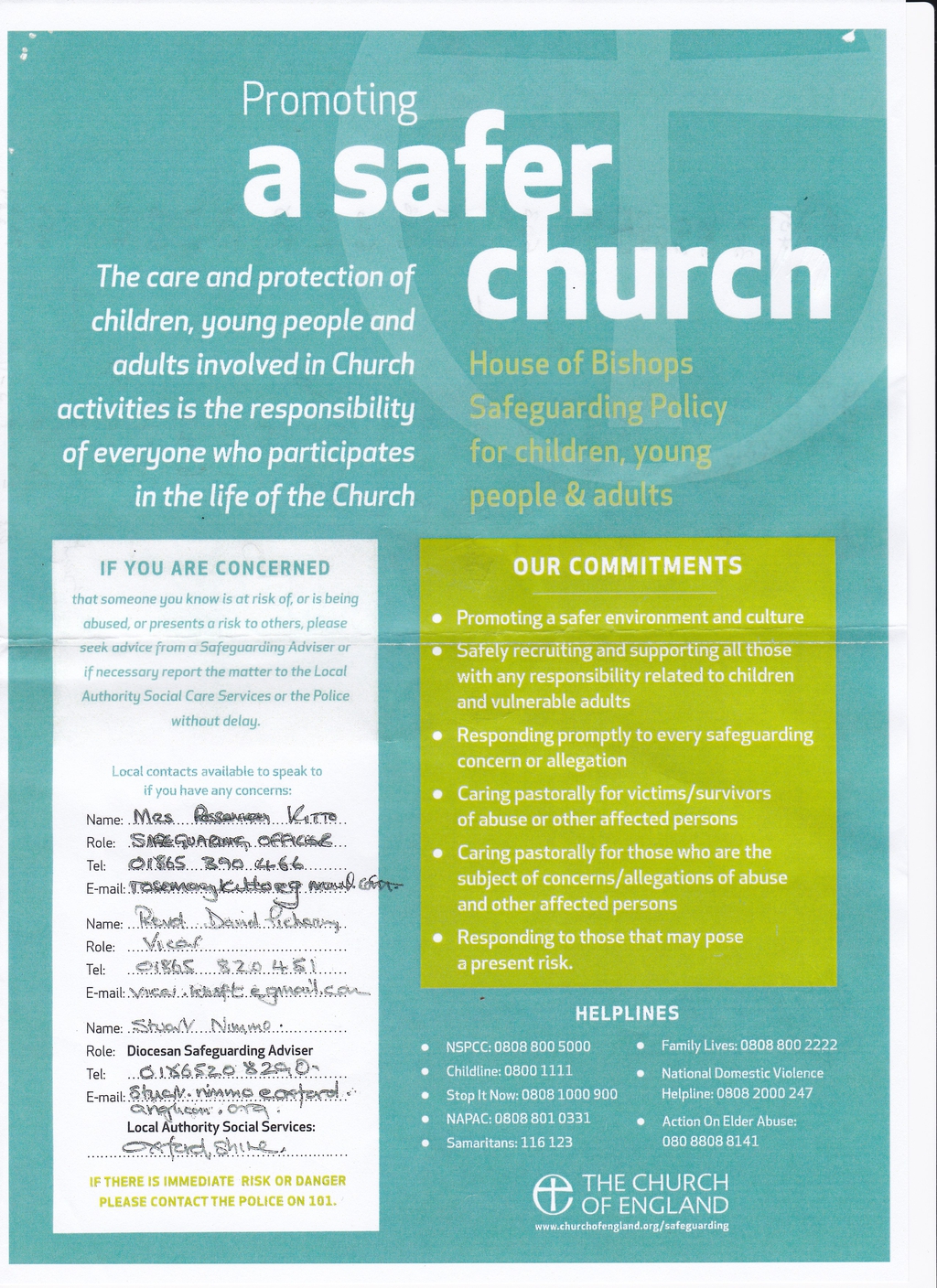 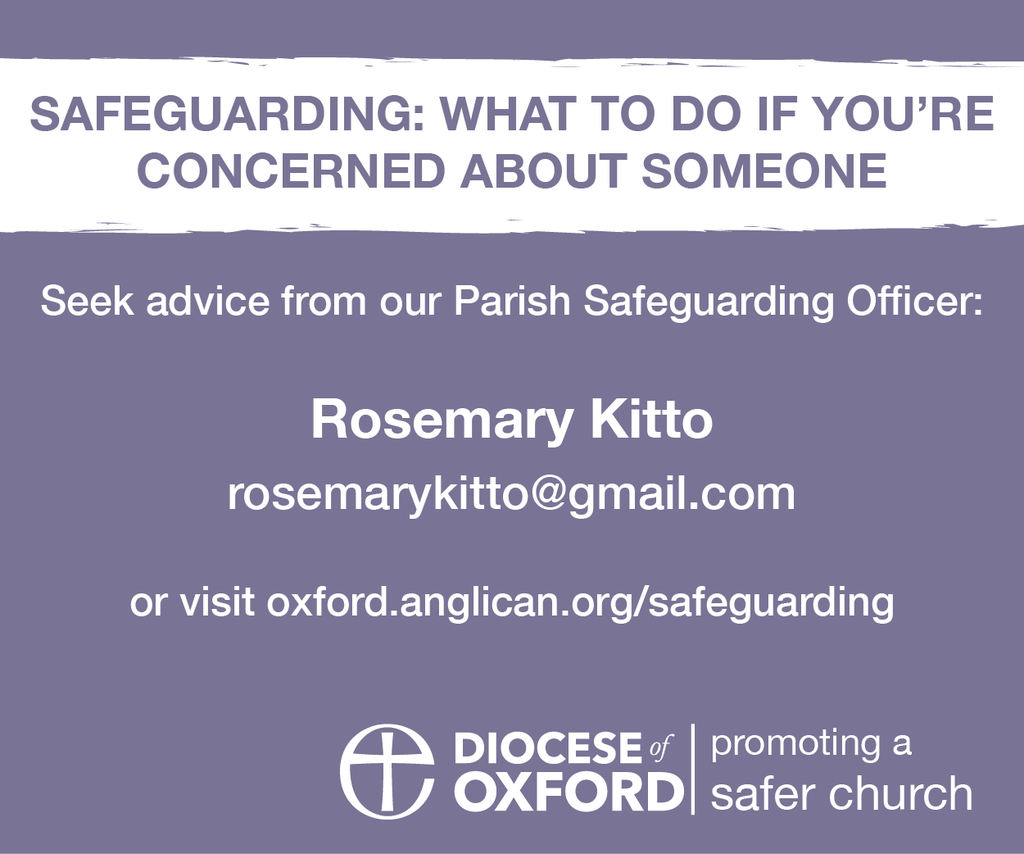 Fyfield: St Nicholas
Services and events
News and notices
About us
Safeguarding
Find us
Netherton Lane Fyfield Abingdon
Get in touch
01865-820896
Facilities
More information
Edit this Church
Church of England Diocese of Oxford Fyfield with Tubney

What is unique about our Christian faith? I think we can say without fear of serious contradiction that it is the only “faith” which is rooted in historical and geographical realities. The New Testament account is located in time and place. Luke tells us that Jesus was born in Bethlehem during the reign of the Roman Emperor Augustus. His ministry began in the fifteenth year of the reign of Emperor Tiberius, when Pontius Pilate was governor of Judea, Herod was ruler of Galilee, and his brother Philip ruler of the region of Ituraea and Trachonitis, and Lysanias ruler<sup> </sup>of Abilene, during the high priesthood of Annas and Caiaphas. Jesus was condemned to death under Pontius Pilate in Jerusalem in the reign of Tiberius. All these are real places, or historical figures with verifiable dates.

In this context, interestingly, Canadian clinical psychologist, Jordan Peterson, who has been reluctant hitherto to nail his colours to the Christian mast, seems recently to have moved a step closer, “C.S. Lewis pointed this out that the difference between Christ and the mythological gods was that there is a historical representation of Christ, an actual Person who actually lived. I believe it is undeniable, the objective world and the narrative world touch. And the ultimate example of that is supposed to be Christ, and that seems to me oddly plausible. I still don’t know what to make of it, partly because it is too terrifying a reality to fully believe; I don’t know what would happen to you if you believed it.”