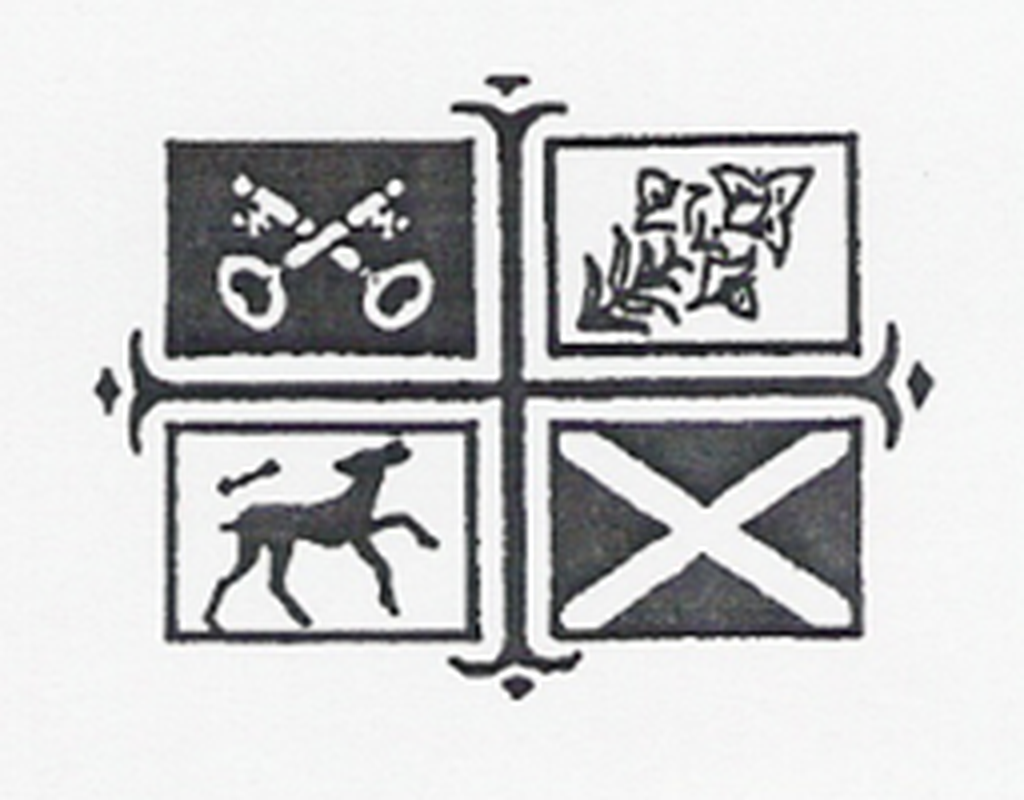 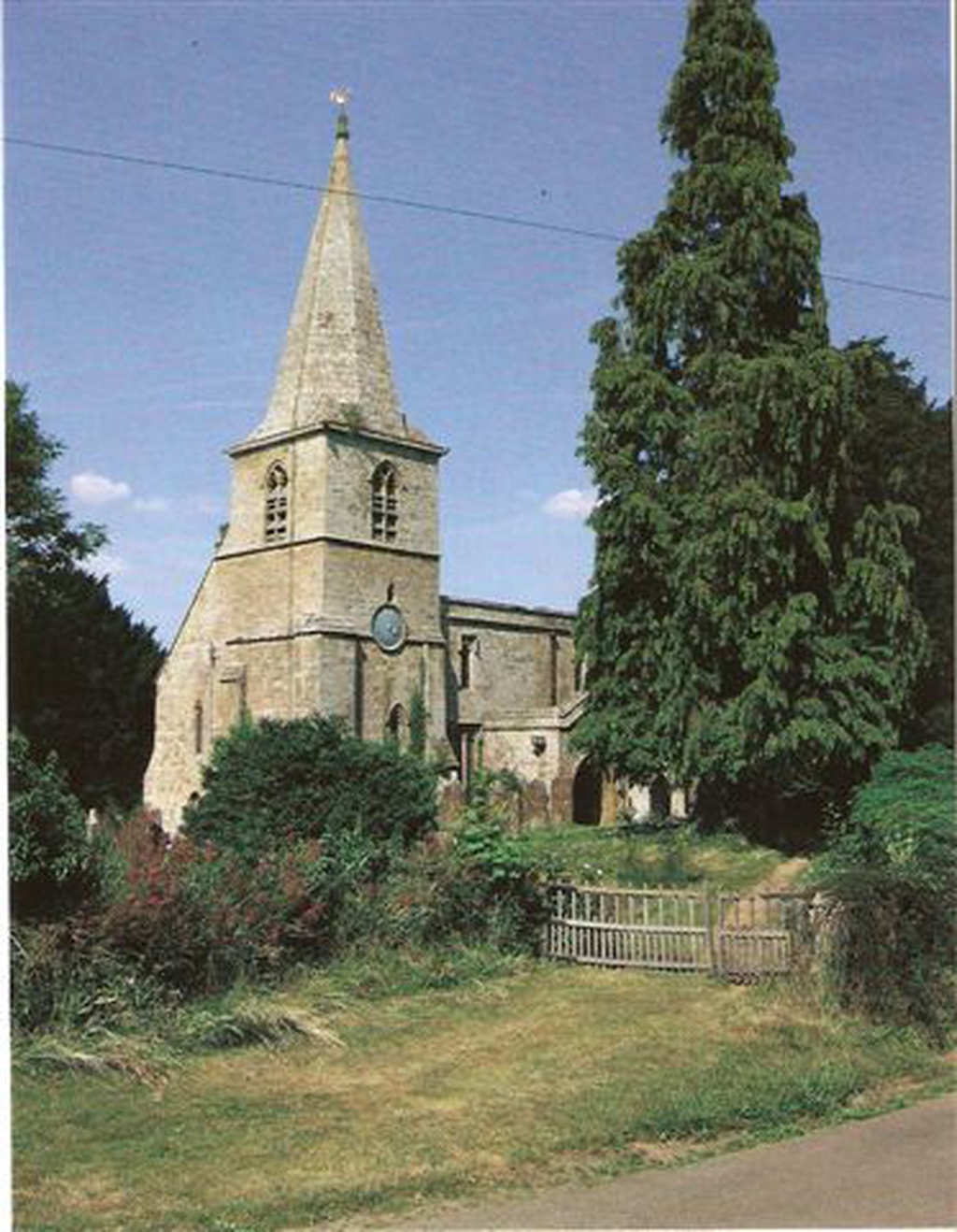 Swerford: St Mary
Services and events
News and notices
About us
During the Corona Virus – links to all our available resources
Traidcraft Goods
VE Day - Act of Worship
Find us
St Mary's Lane Swerford Chipping Norton
Get in touch
(01608) 737995
Facilities
More information
Edit this Church
Church of England Diocese of Oxford Hook Norton with Great Rollright and Swerford

Thoughts for Sunday 17th May 2020 by Keith Disney

Thoughts for Sunday 17th May 2020 by Keith Disney

Paul was on his way from Thessalonica to Corinth and stopped over in Athens. Perhaps a bit like we might do in Dubai or Singapore when travelling to Australia or New Zealand. However, this was not a holiday for Paul. He was waiting for Silas and Timothy to join him before moving on.

Whilst in Athens, Paul was dismayed at the number of idols and shrines the Greeks had to this god and to that god. It seemed they had a god for every situation, including a theological insurance policy. They had a shrine to the unknown god just in case they had missed one. Paul was incensed and took his complaint to the Jews in the synagogue, but without success. Maybe they were too comfortable to rock the boat.

So, Paul took it to whoever would listen in the marketplace and it was there that he was invited to debate with the city elders at the Areopagus. Although under Roman occupation, the Greeks still maintained control over their education and culture and the Areopagus was where such issues were debated. Initially a rock where the great, the good and the intellectuals would meet to discuss weighty matters, a Greek Speaker’s Corner complete with hecklers, but it had become formalised as a court for deciding on intellectual debates and other issues.

This was not Paul preaching, but debating and as such, he addressed them on their own terms. Firstly, he addresses the issue of the unknown god by suggesting that this is the only God, the Christian God. He is not promoting a god for this and a god for that, but a single God that created heaven and earth, land and sea, man and creatures. He is telling them that the Christian God is not unknown, is not hidden away but is actively seeking those who look for Him. It is the God we know and trust.

Paul then delivers a killer punch. He addresses the illogicality of a Greek culture that uses man to create god, not the other way around. For a very logical, structured society, surely gods created by men could not be gods over man.

Today we are seeing thousands of people turning to God in prayer. Recent research commissioned by Christian Aid suggests 26% of British adults have prayed for an end to the COVID-19 crisis with a similar proportion praying for workers on the front line and one in five have prayed for those living in poverty.

Online church attendance has rocketed. Before the lockdown, typically around 6% of adults would attend a church service at least once a month. The figure is around 24% attending online church and the video of the UK Blessing involving people from 65 churches has been viewed over 2½ million times.

This led me to think “who is the God that these people pray to and how do they know who he is?”. Is it the unknown god of the Greeks? I pray not and I pray it’s not a short-lived phenomenon either, but that it is a genuine turning to God.

Could we explain who God is to friends and colleagues as Paul once did? I’m not suggesting that we are theologians like Paul but do suggest we look at the way Paul addressed the Greek philosophers at the Areopagus. He listened to them, he understood their arguments and he played them back to them contrasting them with the Christian gospel.

Much of the growth in church is coming from the 18-24-year olds, a similar age group that seems passionate about our planet. Not a coincidence I suggest but linked to Paul’s core argument. God created heaven and earth and he created you and me. Not an unknown God, but the God.

Churches such as Holy Trinity Brompton (the home of Alpha) are experiencing huge responses to their online courses. There is a huge appetite to reconnect with God during these strange times. But it’s not all about formal study. I recently heard the following

• Instead of going to work on God’s word, we should allow the word of God to go to work on us.

He is not an unknown god and we are not unknown to Him.

So, my prayer for today is that we know and understand who our God is, so that, like Paul, we are ready share it with those who are seeking God now.