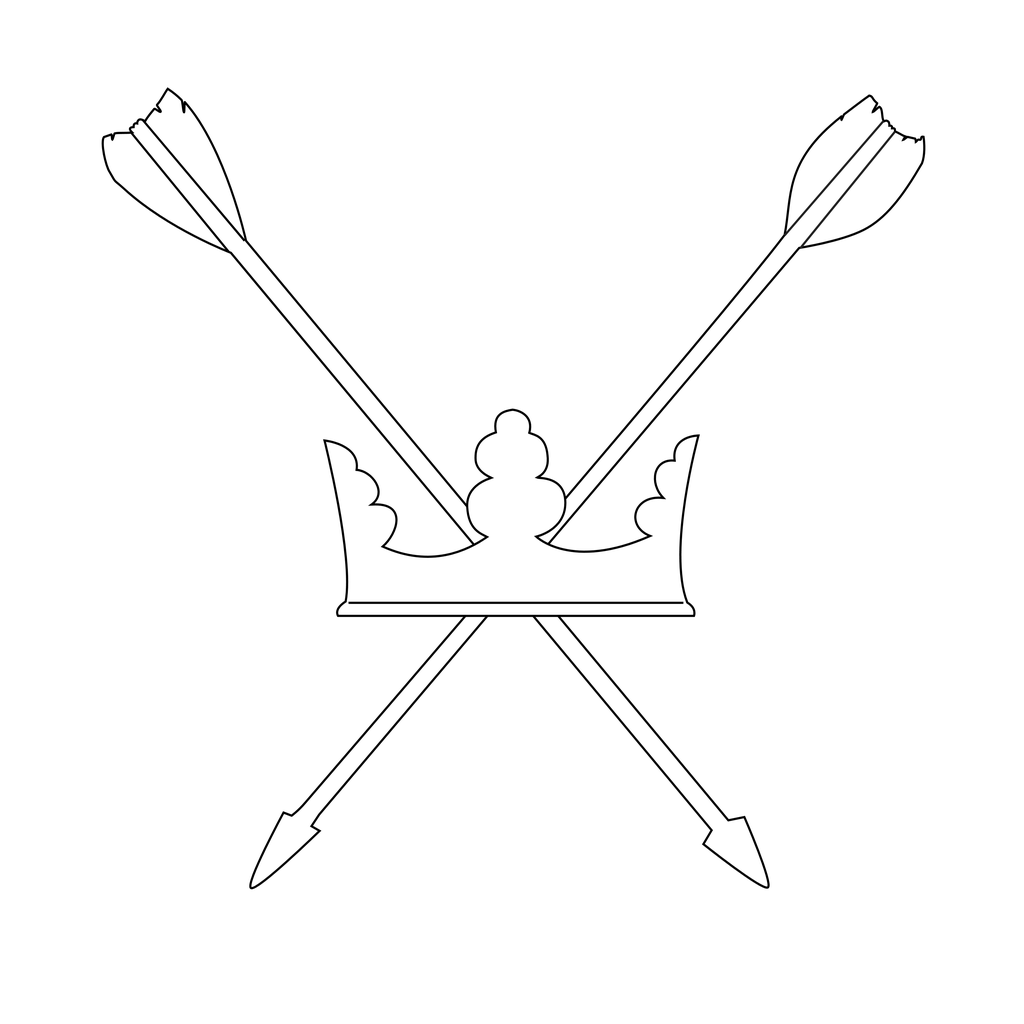 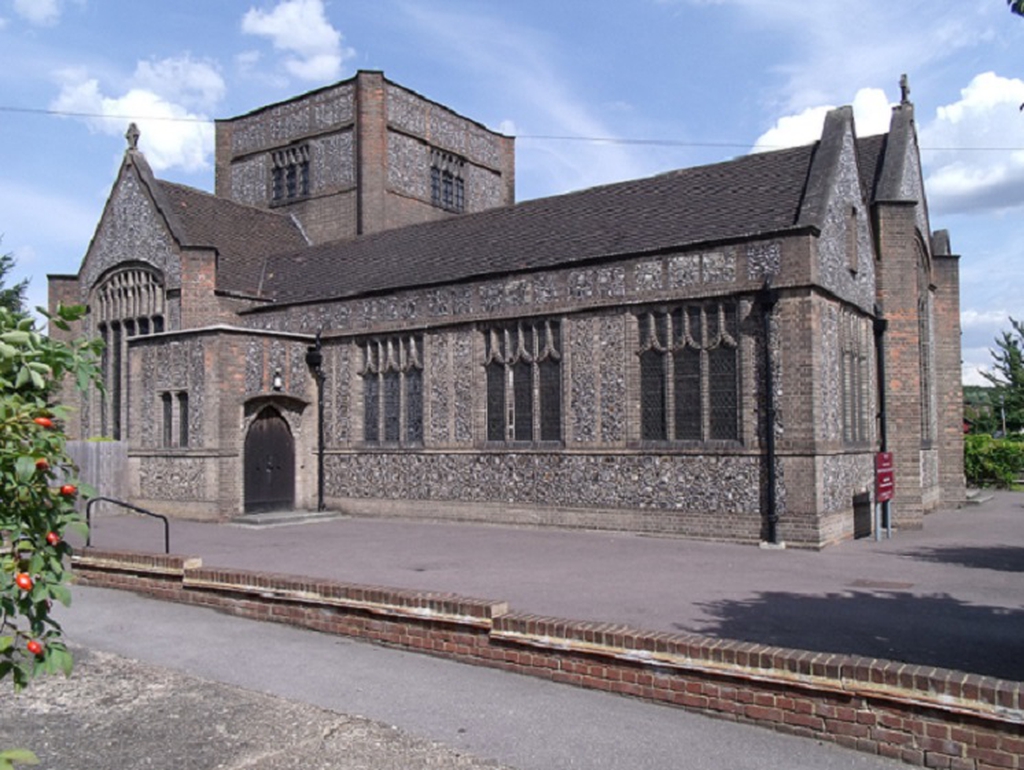 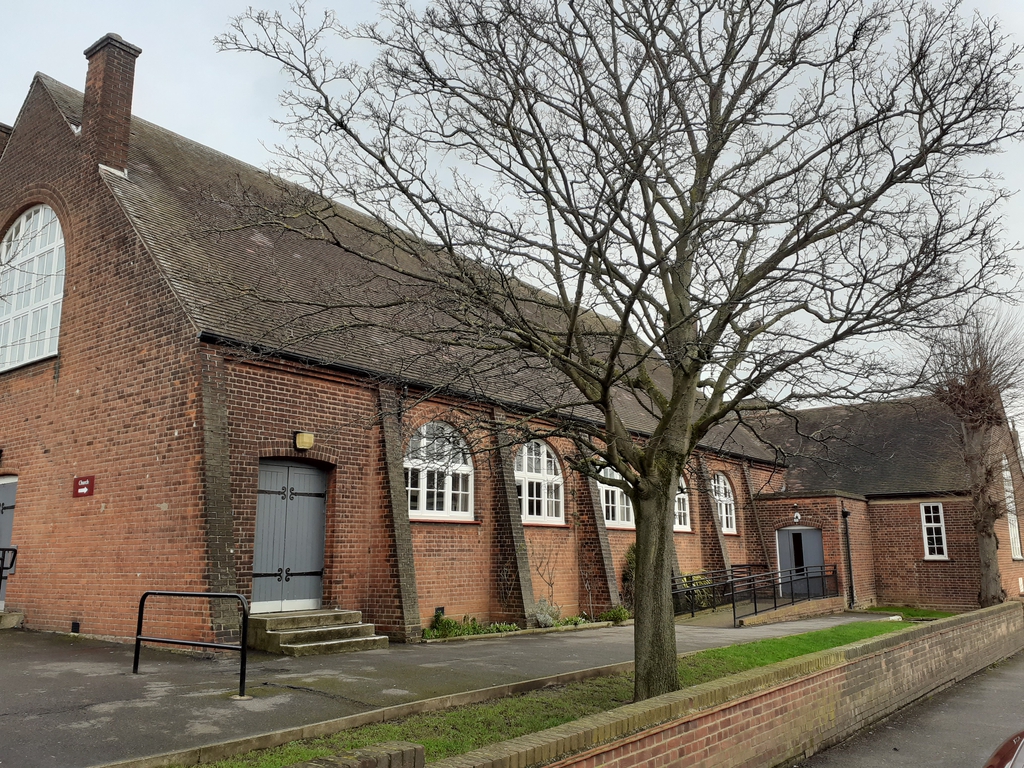 Edmund was one of many victims of the Viking raids in the ninth century. He was an Anglian king who ruled over a territory north of the river Stour. Initially, he collaborated with the Scandinavian warriors but later reasserted his own authority. Double-crossed, the Vikings reinvaded and Edmund fell in battle.

According to a later Christian tradition, he was captured and offered a reprieve if he subjugated his people to the heathen invaders. Refusing to renounce his faith and become their vassal, he was slain shot full of arrows.

Acclaimed as a martyr, his cult spread quickly, and (prior to the adoption of St George) was regarded as a patron of England. His shrine was at Bury St Edmund’s in Suffolk till it was destroyed at the Dissolution of the Monasteries.

In mediaeval times, he was viewed as a paragon of kingly virtue: who was willing to lay down his own life out of duty to his people and God. This church seeks to emulate his example by witnessing to God’s love in standing against all violence and injustice within our community and society.

St Edmund is remembered on the anniversary of his death on 20 November. We celebrate his life and example on the nearest Sunday to his feast day, which we keep as our Patronal Festival.