Church of England Diocese of Chelmsford Coggeshall with Markshall 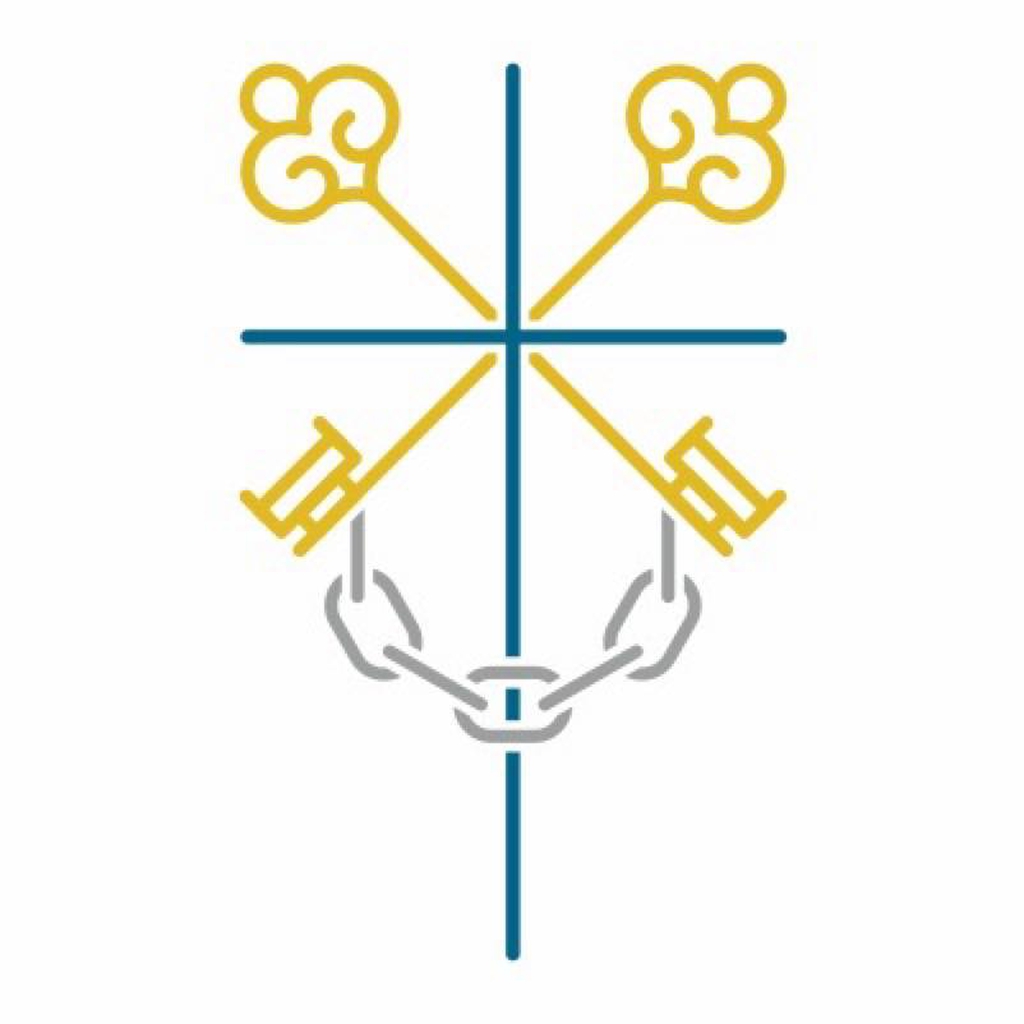 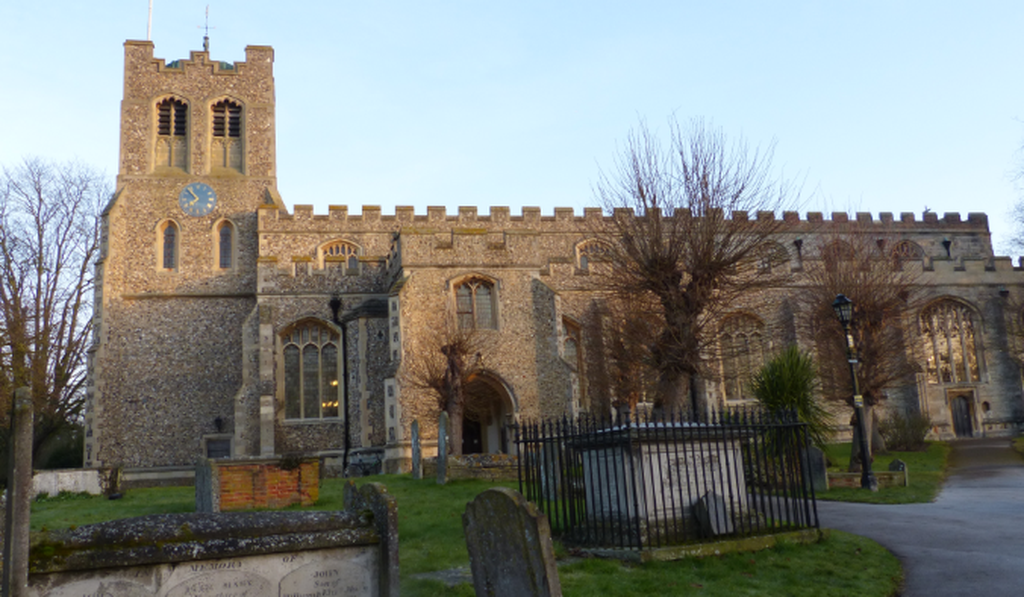 May I speak in the name of the Father, the Son and the Holy Spirit. Amen.

Did you know that I used to be a Weather Forecaster? Working for the Press Association which would later become Meteogroup. A few years ago, and years after I left, the fledgling company had grown and just been awarded the BBC weather contract. Decades of weather being provided by the Met Office came to an end. However, some things were to remain the same, not least the weather presenters and meteorologists themselves. So, we still have Tomasz Schafernaker, Carol Kirkwood and the whole team. What did change were better forecasts, and also better graphics!

No more flying around the country, no more Scotland being tiny. The land was actually green, when it had been brown, there was so much to love. But even these newly refreshed maps are not perfect. To be frank, no maps are perfect because if you look at a map of the UK or any country, you get an unrealistic image of the coastline. It doesn’t matter if you are looking at an atlas, foldout AA map, Google maps or a weather map, the image you get of the coastline is the same. There is a crisp, distinct boundary neatly separating land from sea.

Is that the reality though? Beaches for example reveal a very different reality. Instead of neat, thin lines of separation, you find broad, vast expanses of sand where the boundaries are constantly changing. A patch of ground that seems clearly on dry land at nightfall may be covered by sea when dawn approaches. We could say the crisp, clean lines of a map get washed away by the ebb and flow of the tides up and down on the beach.

The Gospel of Mark begins looking very much like a map. As Mark starts his Gospel, he gives clear lines of demarcation: this is who Jesus is; this is what Jesus came to do. Mark knows we won’t get the full significance of the life of Jesus if he just tells us “what happened,” so Mark assumes the role of a narrator, giving us insider insights, marking the boundaries, giving us the “lay of the land.” To continue my metaphor!

But, having that as a starting point, as we’re drawn into the narrative Mark unfolds, the boundary lines don’t seem to be nearly as crisp or clear. Like moving from a map of the coast to the beach itself, we find ourselves drawn into an actual experience that blurs some of our pre-determined boundaries.

What in the world is Jesus doing? Why is the Son of God being baptized where sinners are baptized? If Jesus had hired a PR person, they would have been beside themselves: Jesus, what do you think you’re doing, being baptized with all those sinners? That’s not the image we want to project, Jesus! You have no sin; why risk your reputation being baptised just like they were baptised? If a PR person had scripted the story, we’d have a picture of Jesus, standing on the riverbank, congratulating the people after they came up out of the water, giving them a pat on the back, maybe a big “thumbs up” sign from the dry land.

And as we watch the scene unfold before us, all our preconceived boundary lines seem artificial. It’s no longer “holy Son of God” over there, and “sinful humanity” over here. It’s “holy Son of God” in the midst of, surrounded by, identifying with the brokenness of humanity.

And that’s how it should be in our lives, too: God’s holy people in the midst of, surrounded by, identifying with sinful humanity. But the sad truth is, “we spend an awful lot of time in the Christian church talking about God’s love for sinners, but we sure do go to a lot of trouble not to be mistaken for one of them. Too often we decide the boundaries of God’s love and God’s grace, for us and for ourselves, maybe those boundaries are not as crisp as they might appear on a map?

What might this mean for you and me. Simply, that God will not allow himself to be confined to the boundaries we have drawn, saying, “God works here and here, but not there.” The other issue with maps is the scale, on a large scale of course those boundaries are crisp. Our perspective often means that we can be too far away but zoom right in and things look different. God is not far away, watching on, but God is in everything, in the detail each moment, feeling, relationship and situation.

He is in the small-scale stuff too, because that is where much of our day to day lives are, that beach area where things are constantly influx, affected by the ebb and flow of so much around us. To protect ourselves we put up barriers from God, we are reminded today then that he will shatter them.

This Christ whose steps we’ll trace again this Lent will lead us on a journey that will defy our expectations. The lines are constantly being re-drawn, in you and me! How much longer will we resist? How much longer will we prevent ourselves from seeing all that God is doing for us? I can’t forecast how that will play out, but I can forecast that in doing so our lives and our faith will only become richer. Amen.