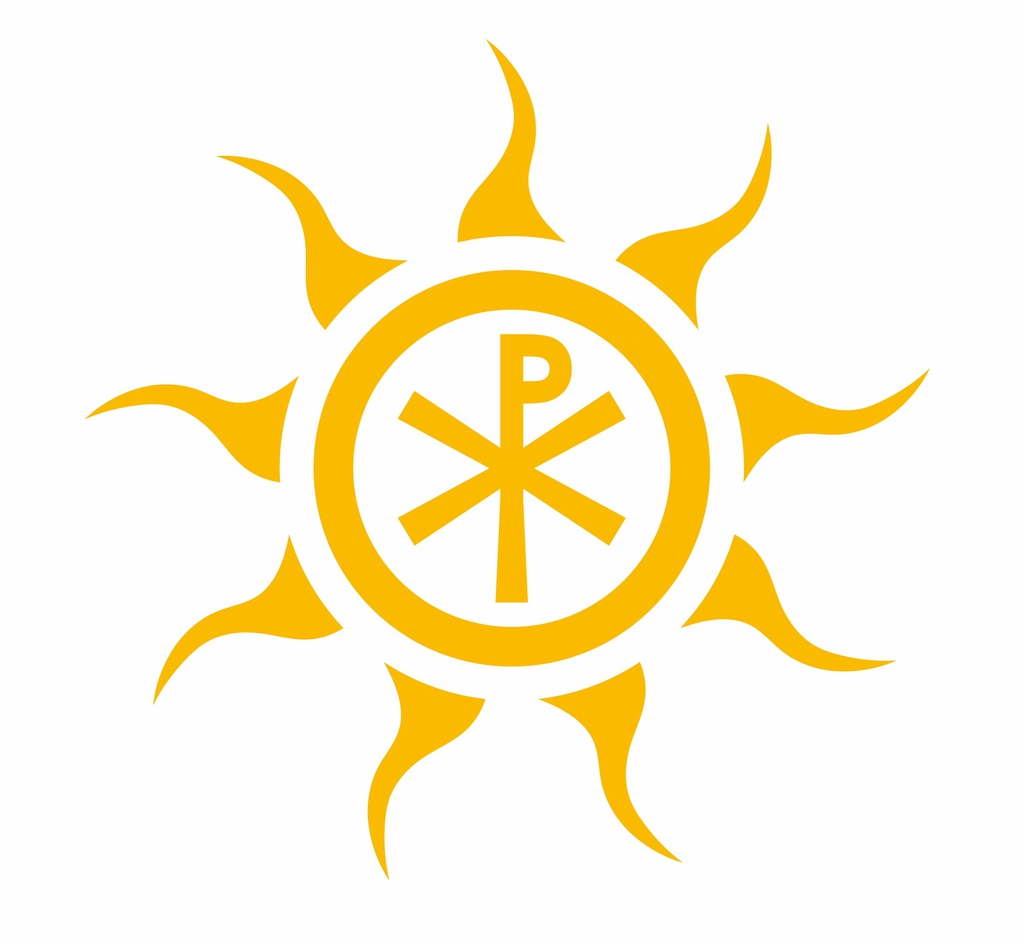 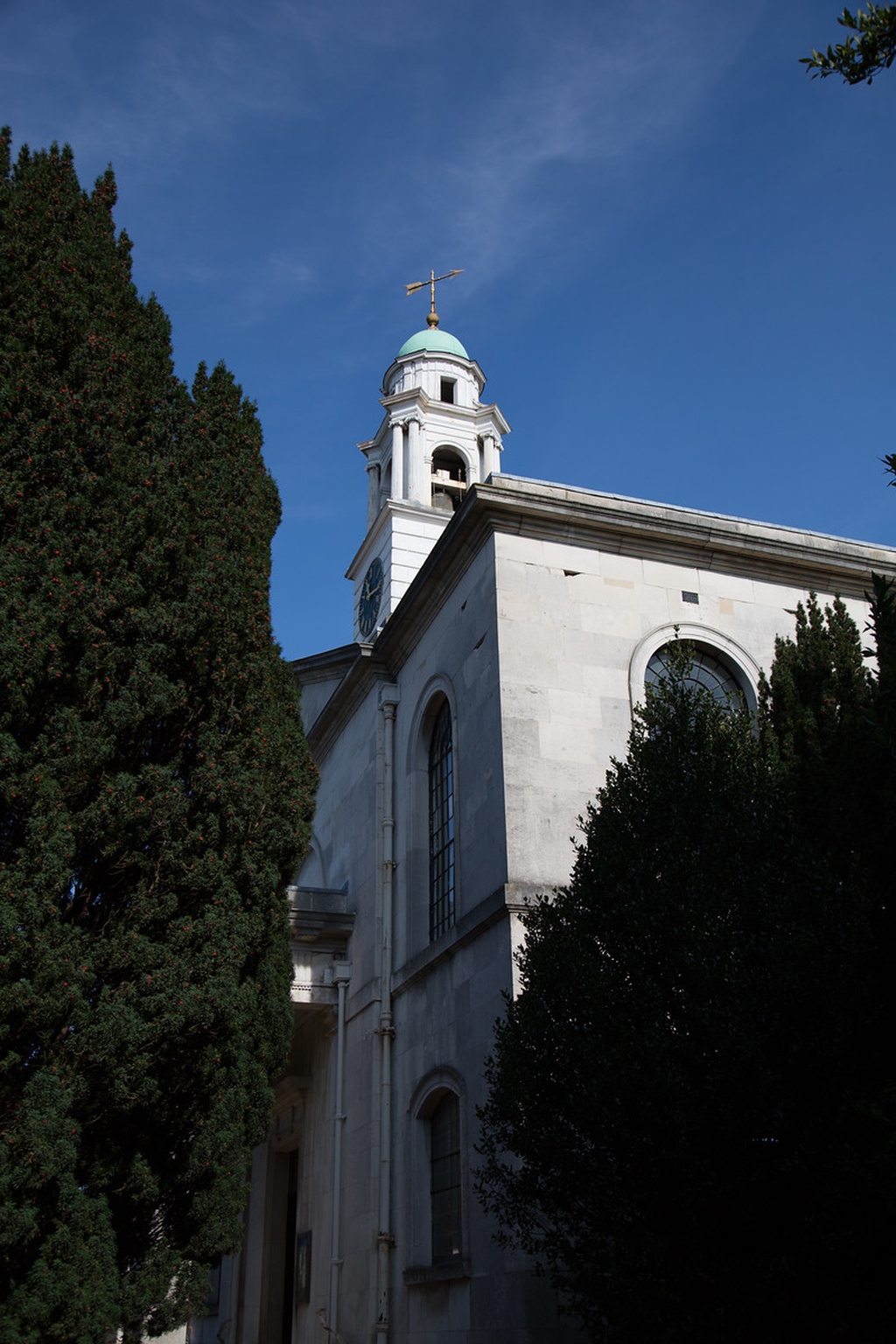 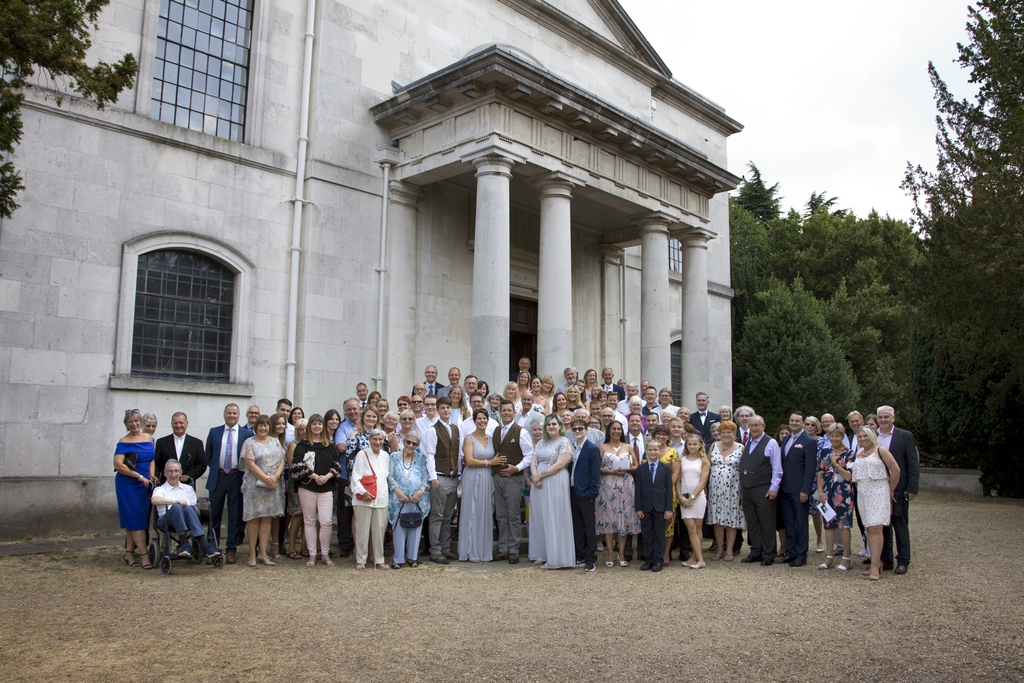 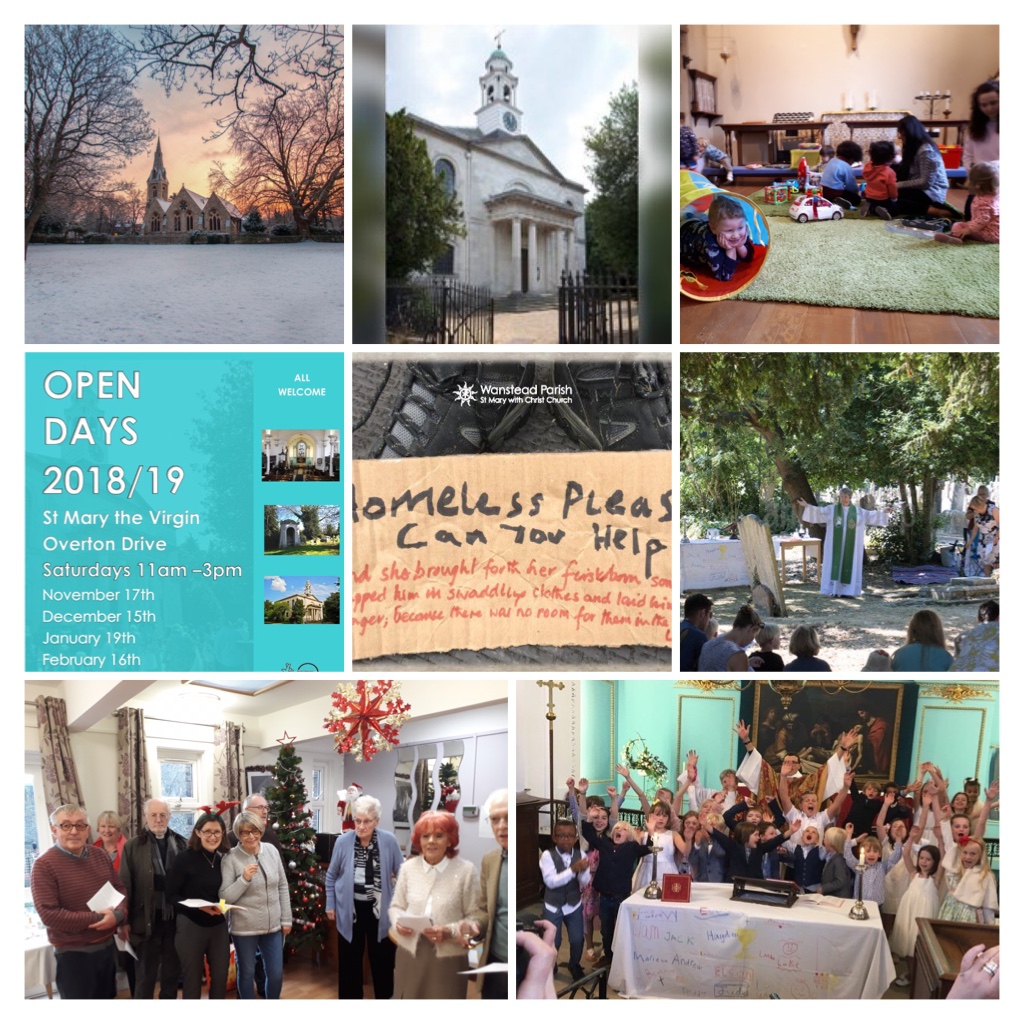 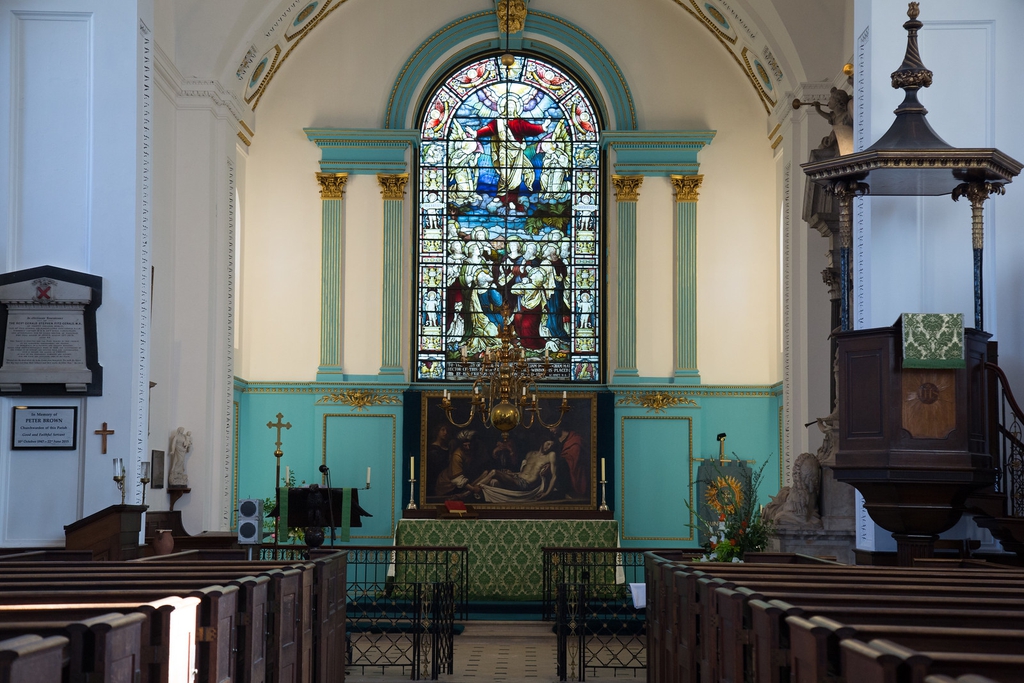 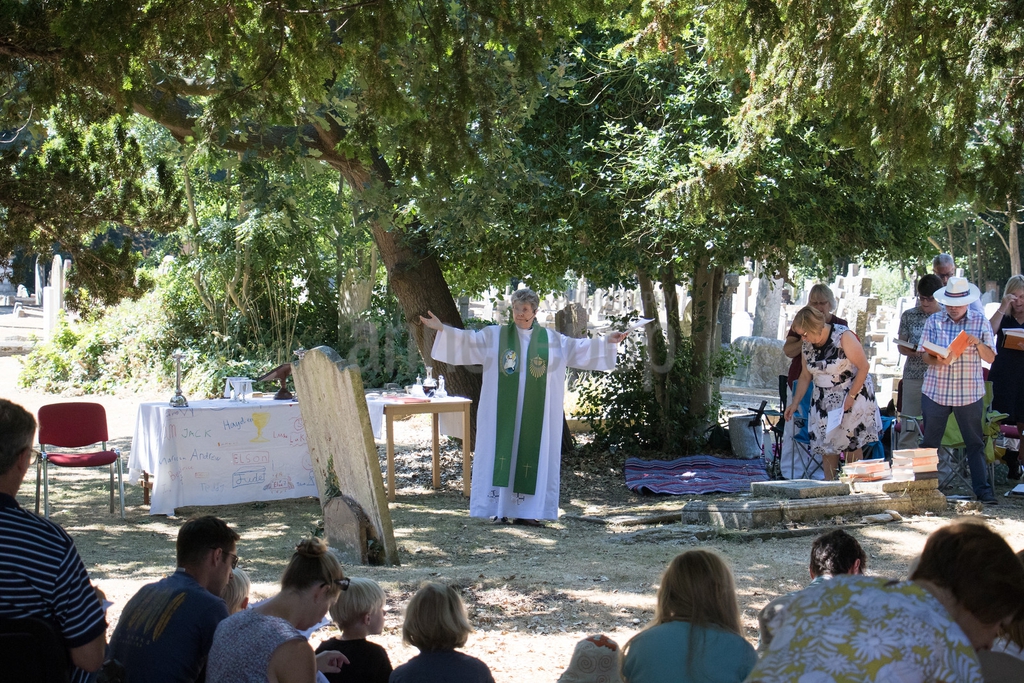 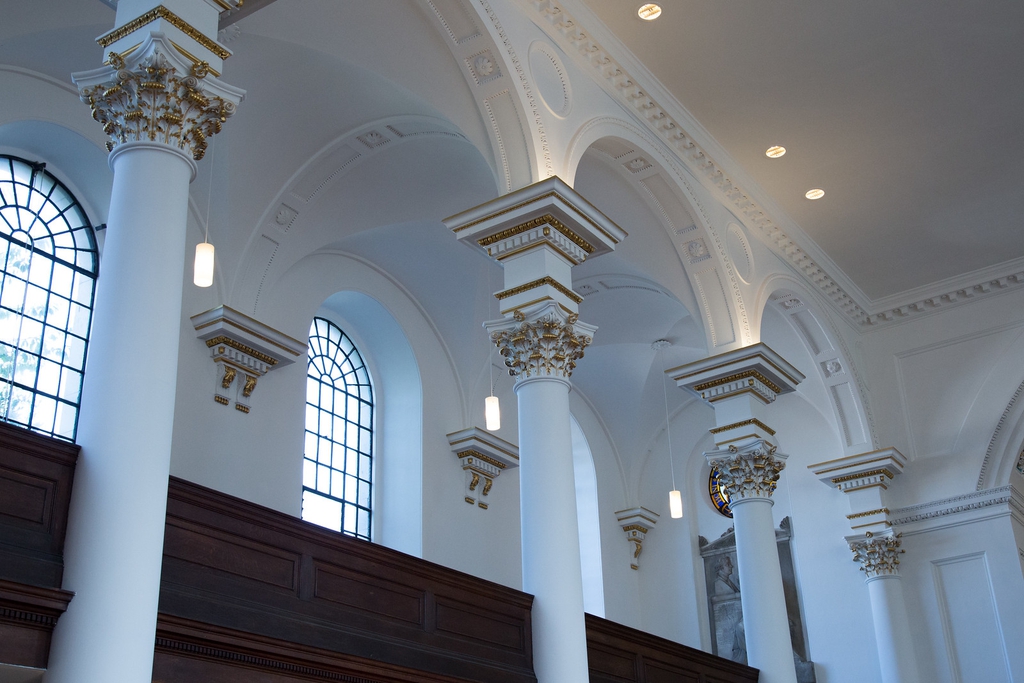 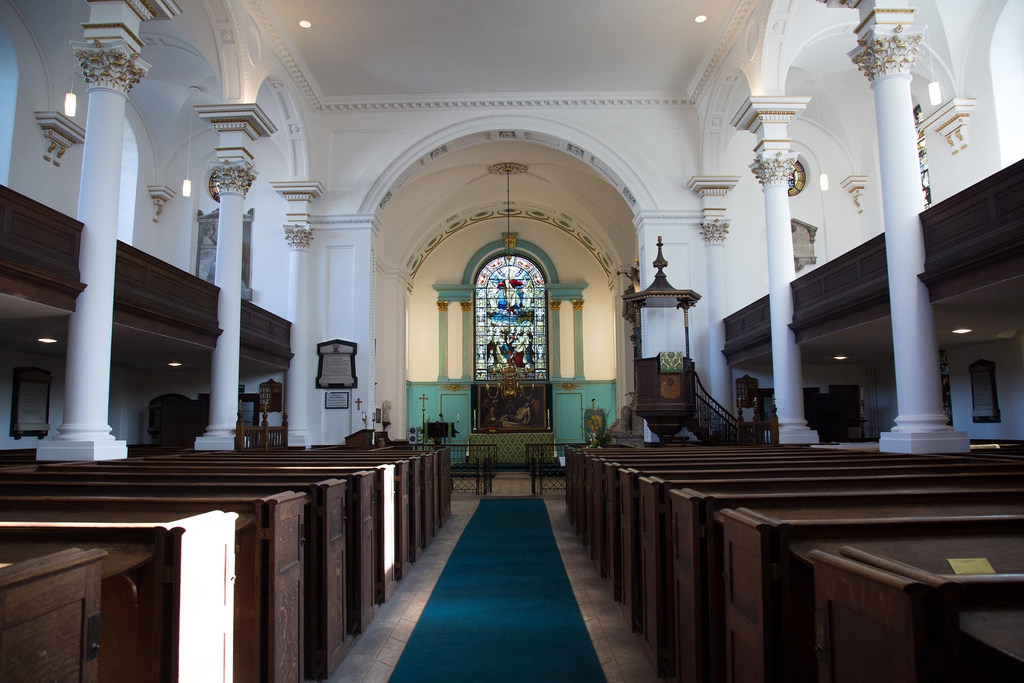 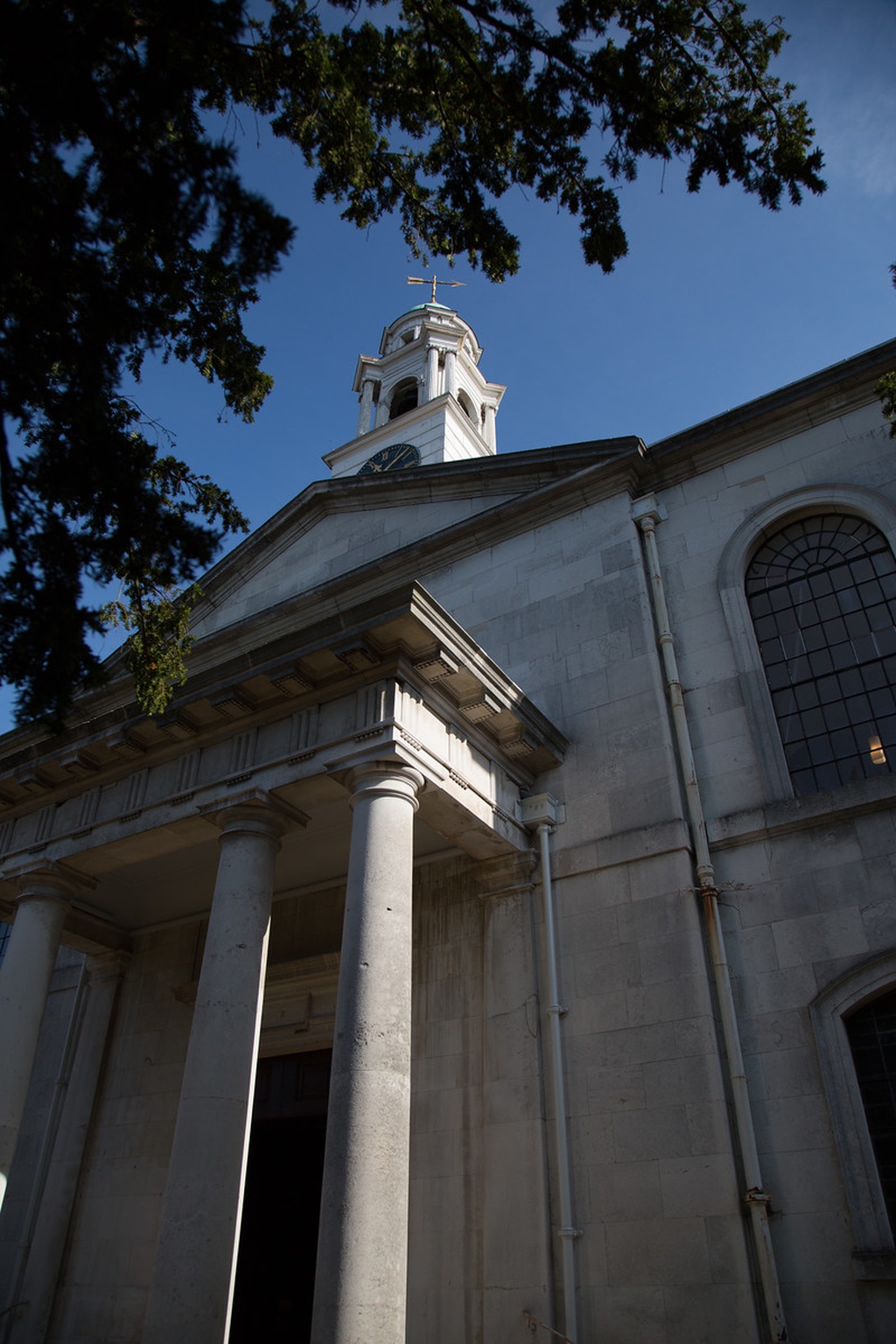 To celebrate the anniversary of the dedication of St Mary’s (the Feast Day of the birth of John the Baptist) we have released this film produced for the National Lottery Heritage Fund.

Filmed by members of Eastside Community Heritage Group and edited by local filmmaker Mark Coleman, the film tracks the renovations of St Mary’s - made possible with the grant from the National Heritage Lottery Fund - and talks with the parish’s conservation architect, Ian Angus, the designer of the Bishop Edmund King chapel in Oxford, Niall McLaughlin, and leading church historian the Revd. Professor Mark Chapman as they tried to identify what was in the design brief Thomas Hardwick might have been handed when he was appointed architect for the current St Mary’s building at the end of the eighteenth century.