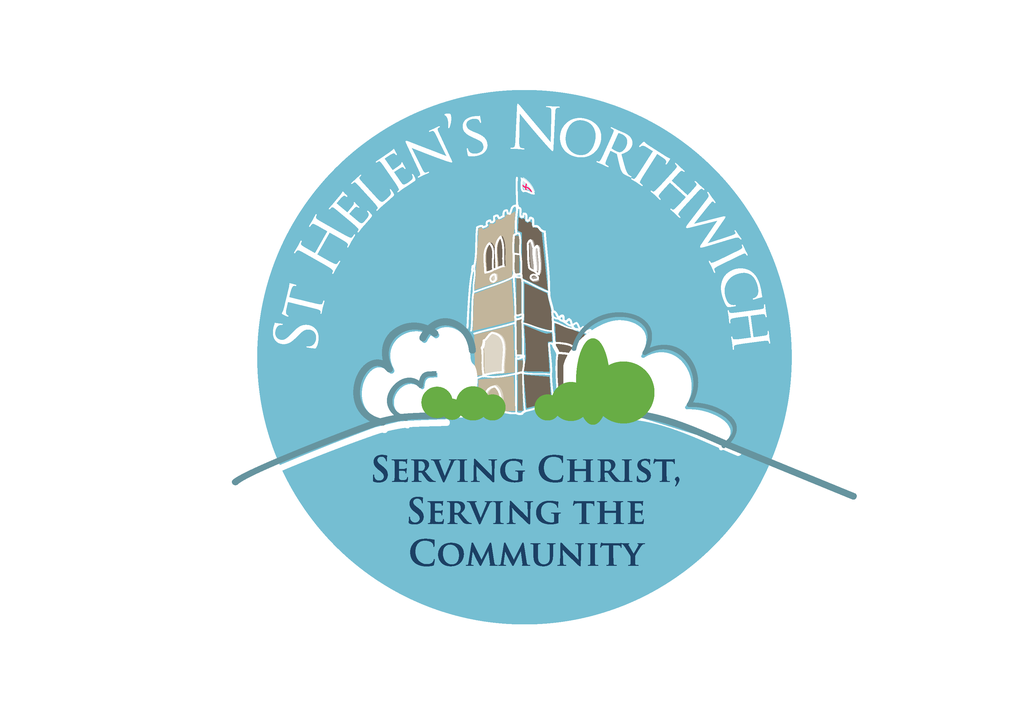 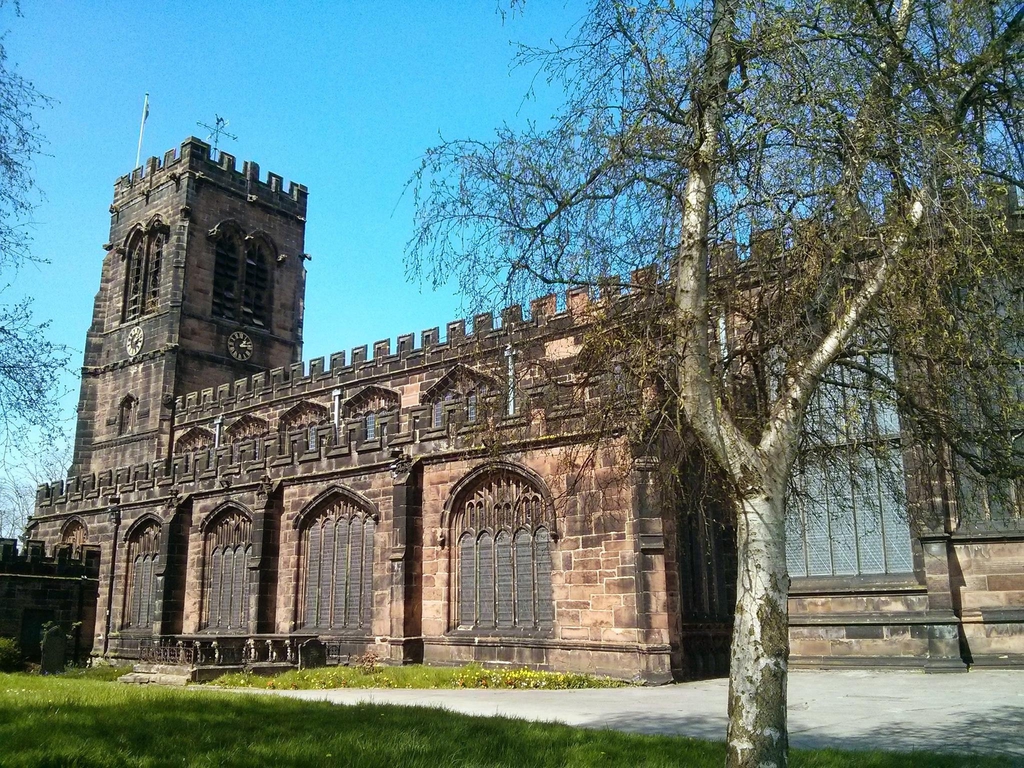 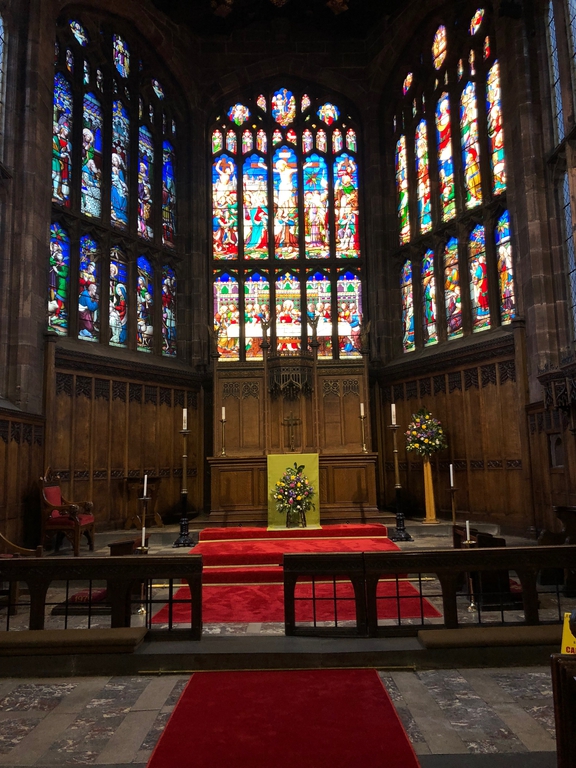 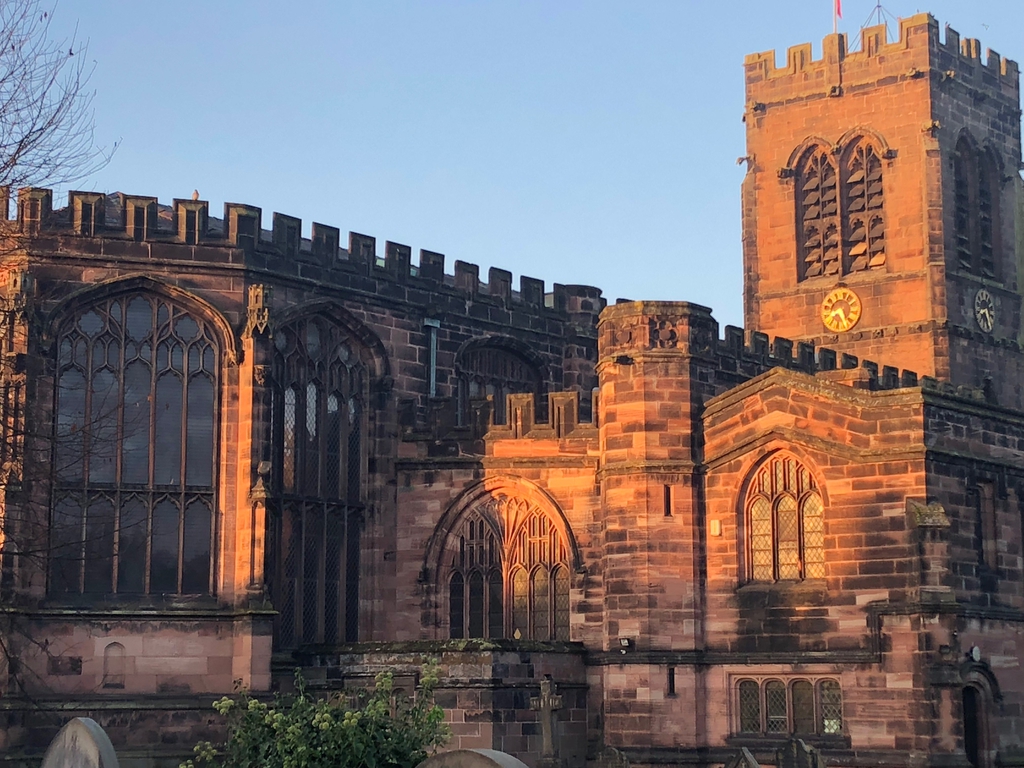 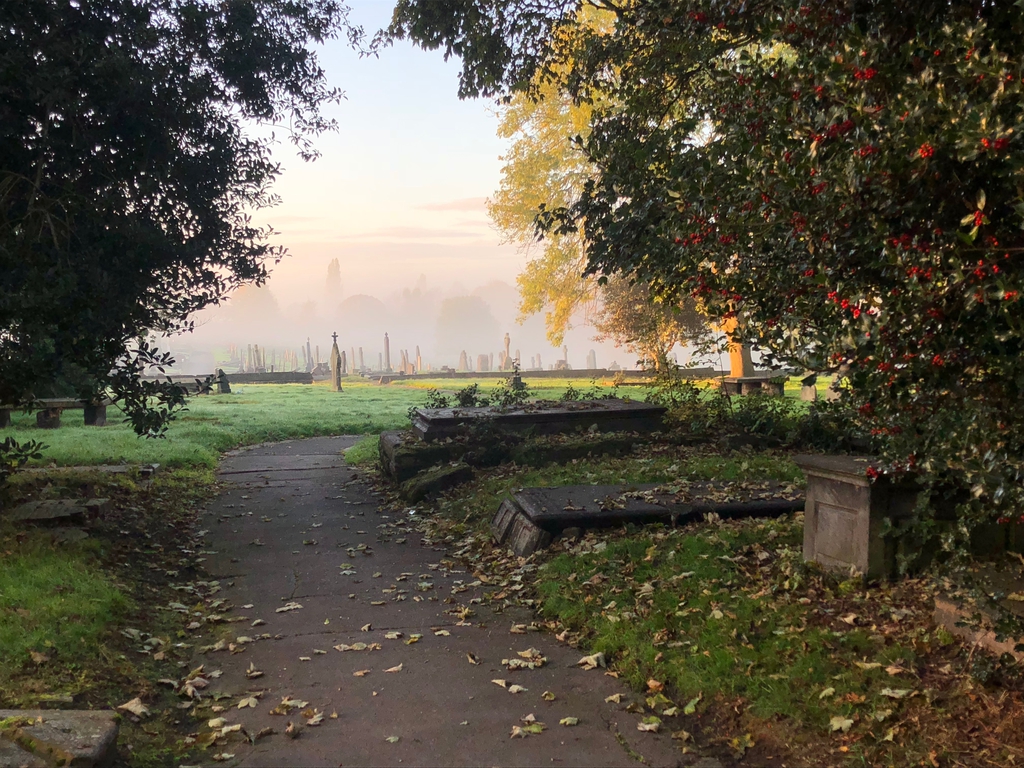 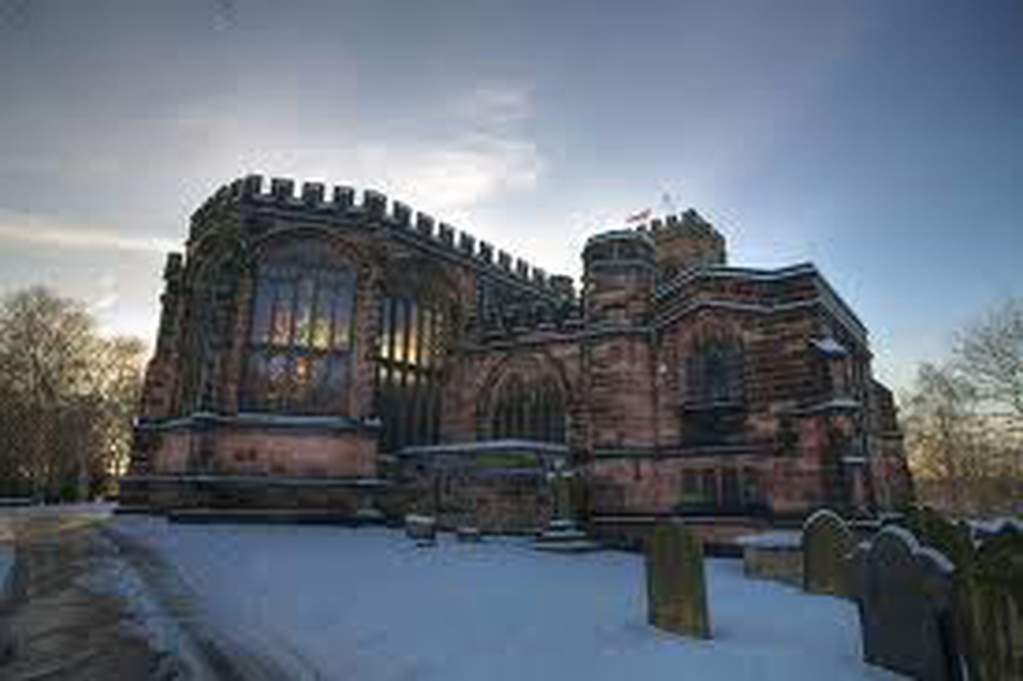 Like every other Church of England building St Helen’s is closed for services at the moment. Those who would usually gather to remember the sadness of Good Friday and Jesus’ death, and the joy of Easter Day and Jesus’ resurrection are socially distanced but united in prayer and Bible reading. Take a look at Matthew’s Gospel chapters 27 and 28 to hear the fully story.

How could things change so much in the course of three days? Please read on and hear what I think and believe with all my heart and will celebrate on Easter Day and every Sunday……that Jesus is the Way, the Truth and the Life……….

Jesus’ crucifixion is described in considerable details in the four Gospels and referred to on countless occasions in the Acts of the Apostles and the New Testament letters. And it is also explicitly mentioned by the Roman Empire’s pre-eminent historian, Tacitus in his Annals Book 15 Chapter 44. Writing about the Great Fire of Rome in 64 AD Tacitus writes: Nero fastened on the guilt and inflicted the most exquisite tortures on a class hated for their abominations, called Christians by the populace. Christus, from whom the name had its origin, suffered the extreme penalty during the reign of Tiberius at the hands of one of our procurators, Pontius Pilatus…..

Yes, Jesus existed alright and some of his followers were being persecuted in Rome thirty years later. So how could the followers of a man executed as a political agitator by the Romans and disowned by the religious leaders of his own people be so inspired to bring the message of Jesus to the heart of the Roman Empire?

Because Jesus did not stay dead! On Easter Day he became Living Lord for every generation, and for ever! On Good Friday the disciples were broken and defeated, demoralized and devastated. Something needed to happen to transform them and it did, because God willed it: Christ’s resurrection from the dead!

On Easter Day we celebrate the awesome power of God to raise our Lord Jesus Christ from the dead. Jesus our Risen Lord and Saviour renews our hope, gives us a deep down joy and sends us out to share the good news with others. We are Easter People: believing, trusting and hoping in Jesus who transforms our lives.