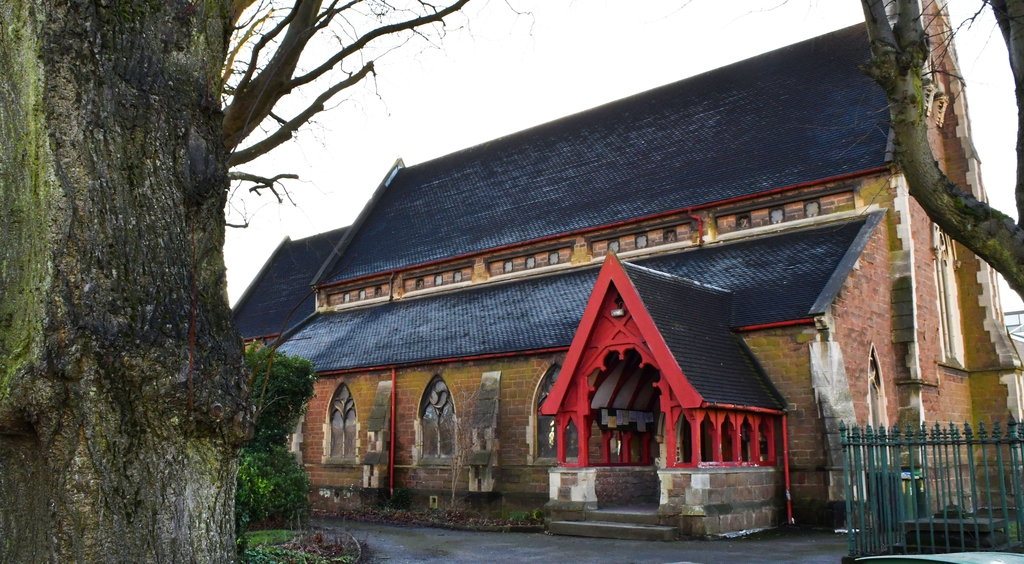 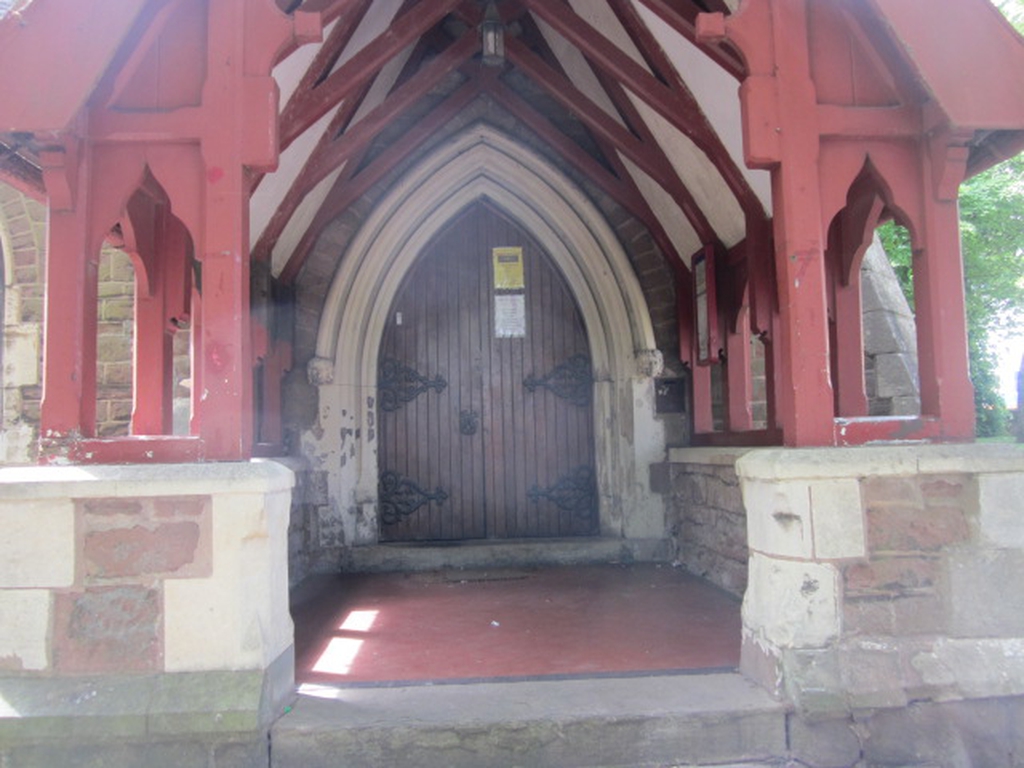 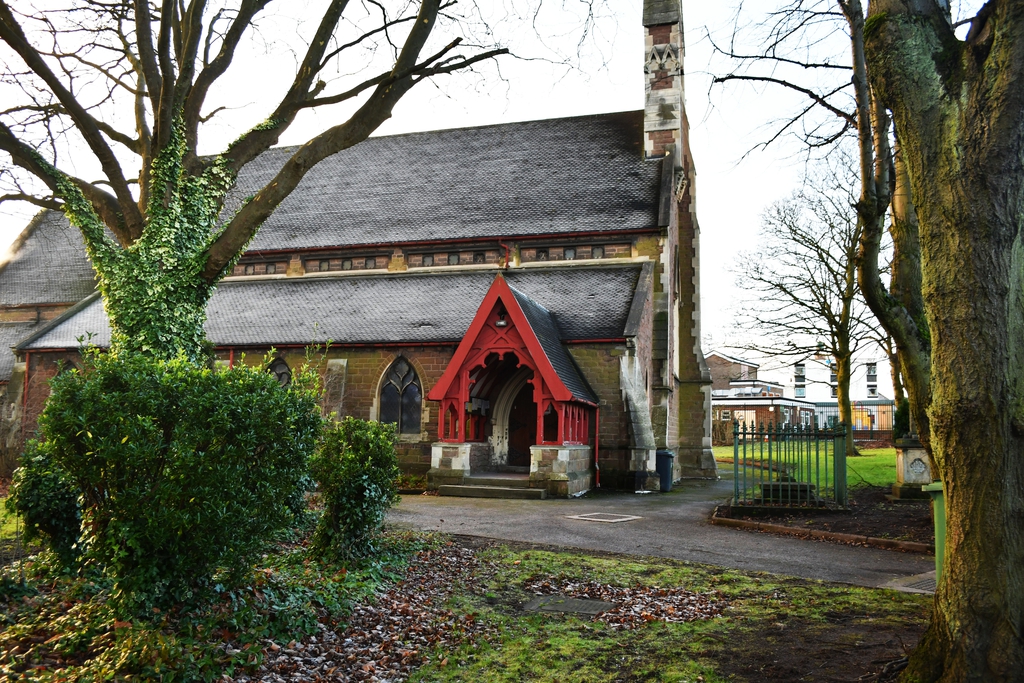 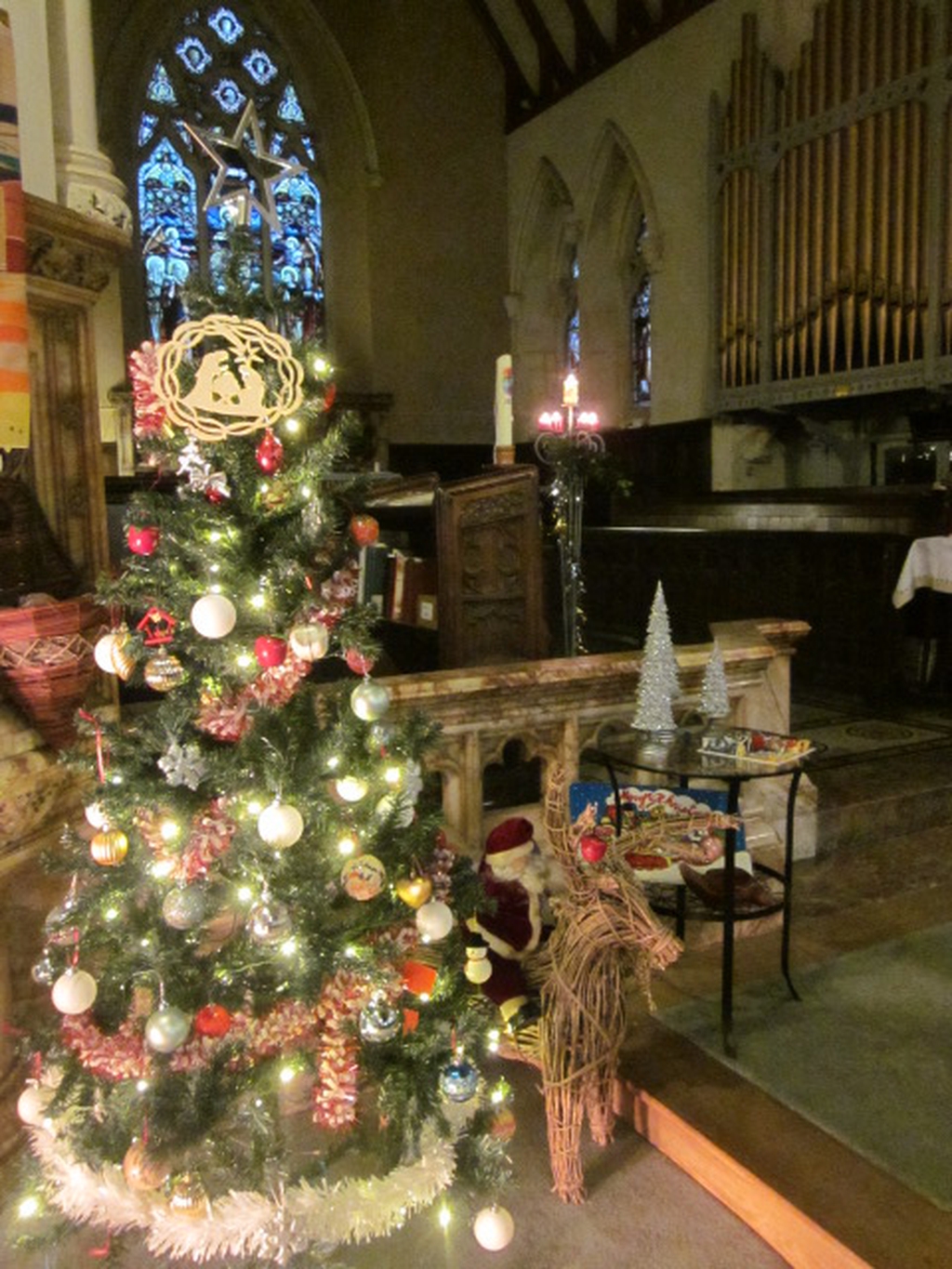 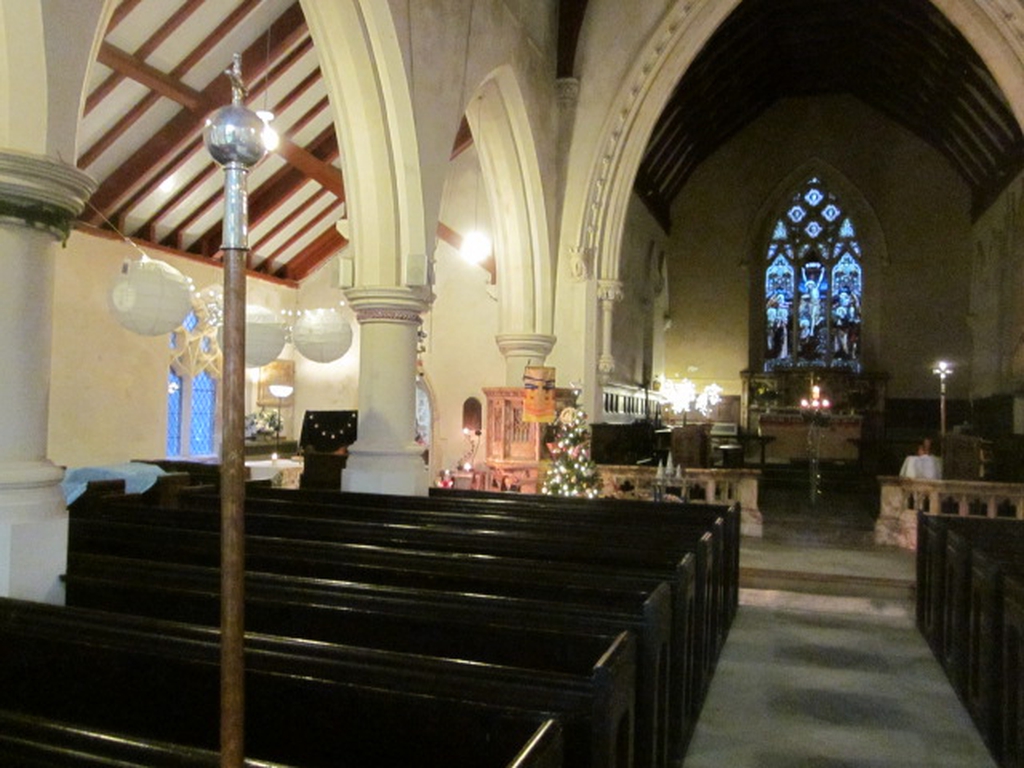 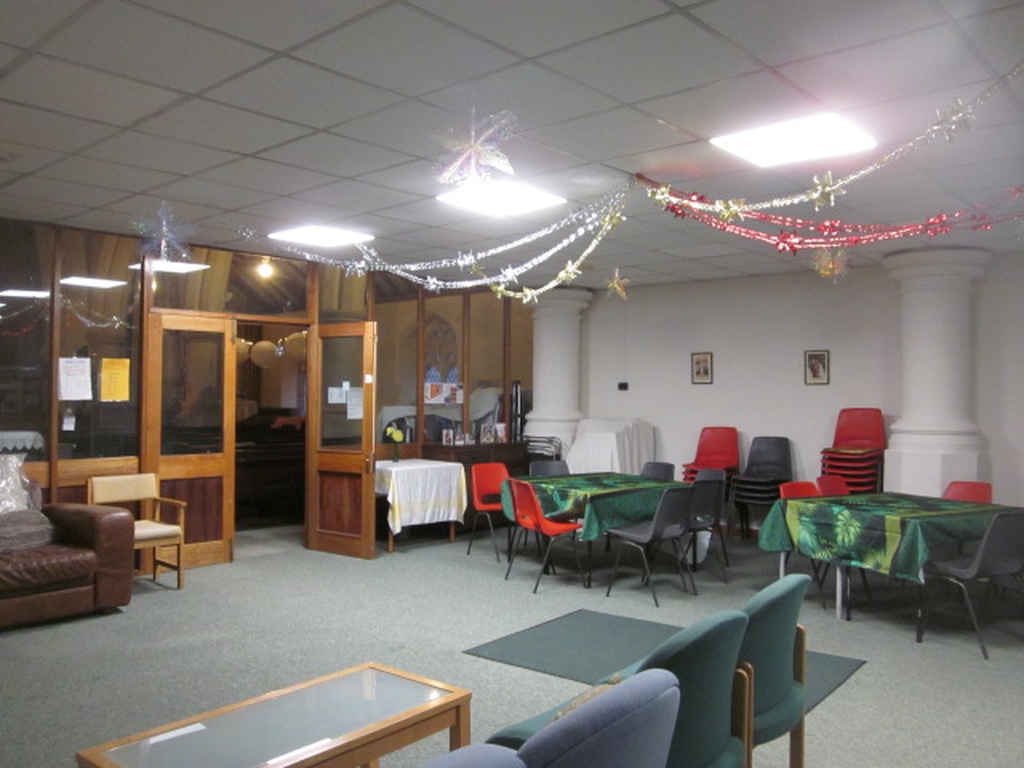 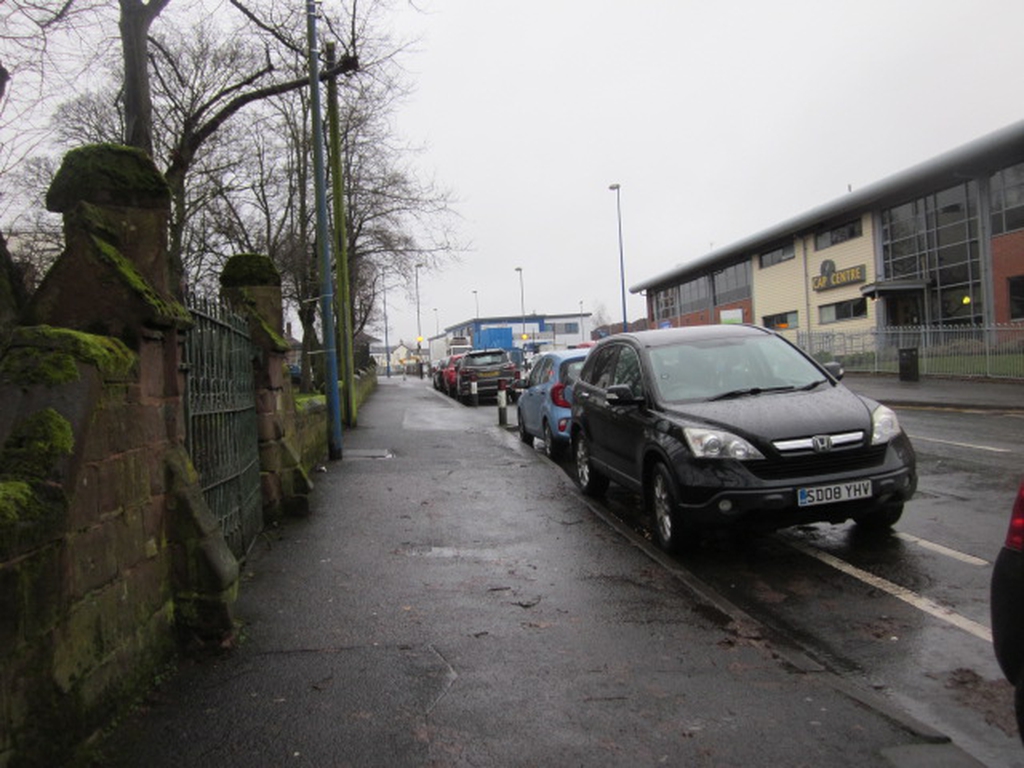 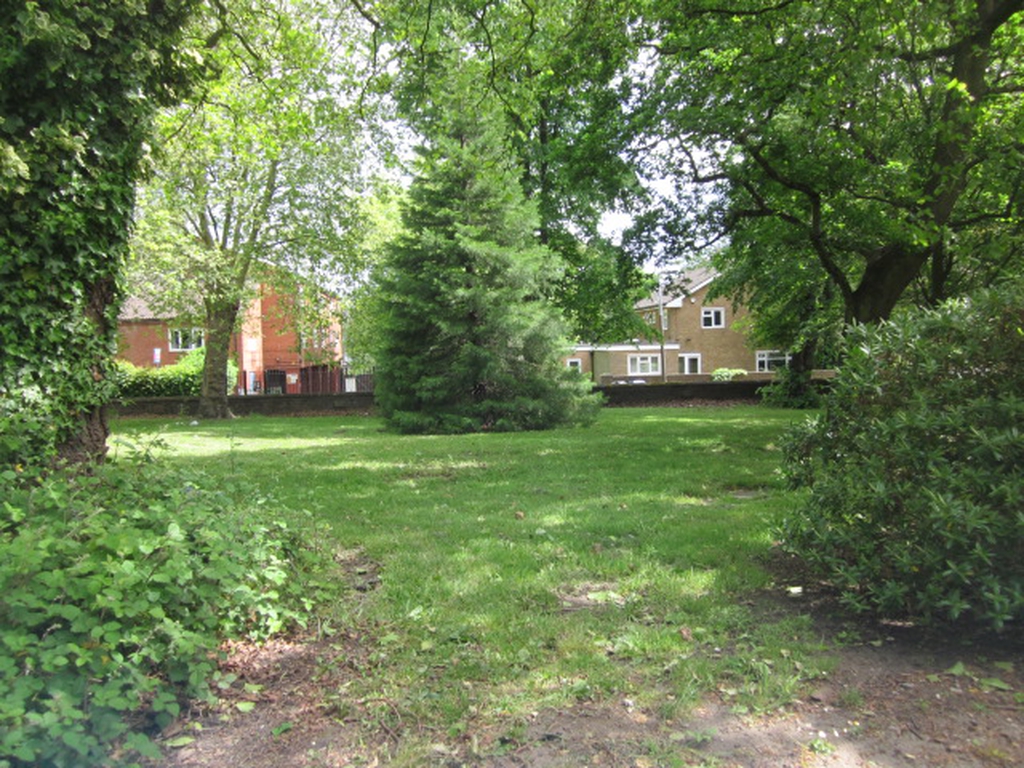 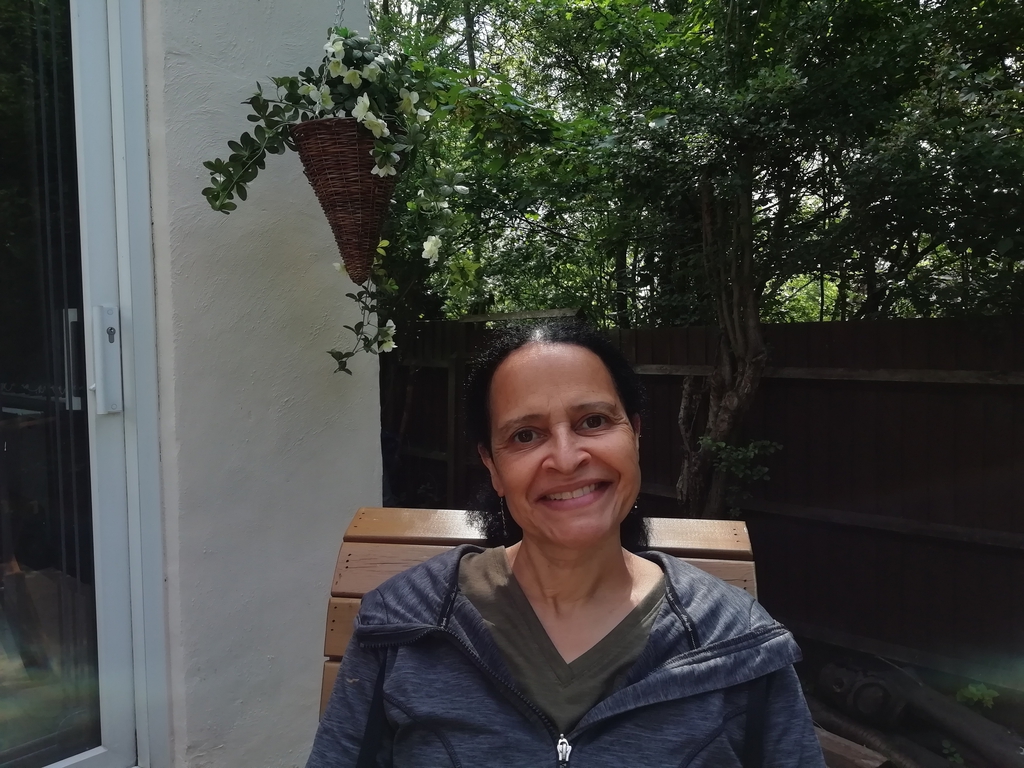 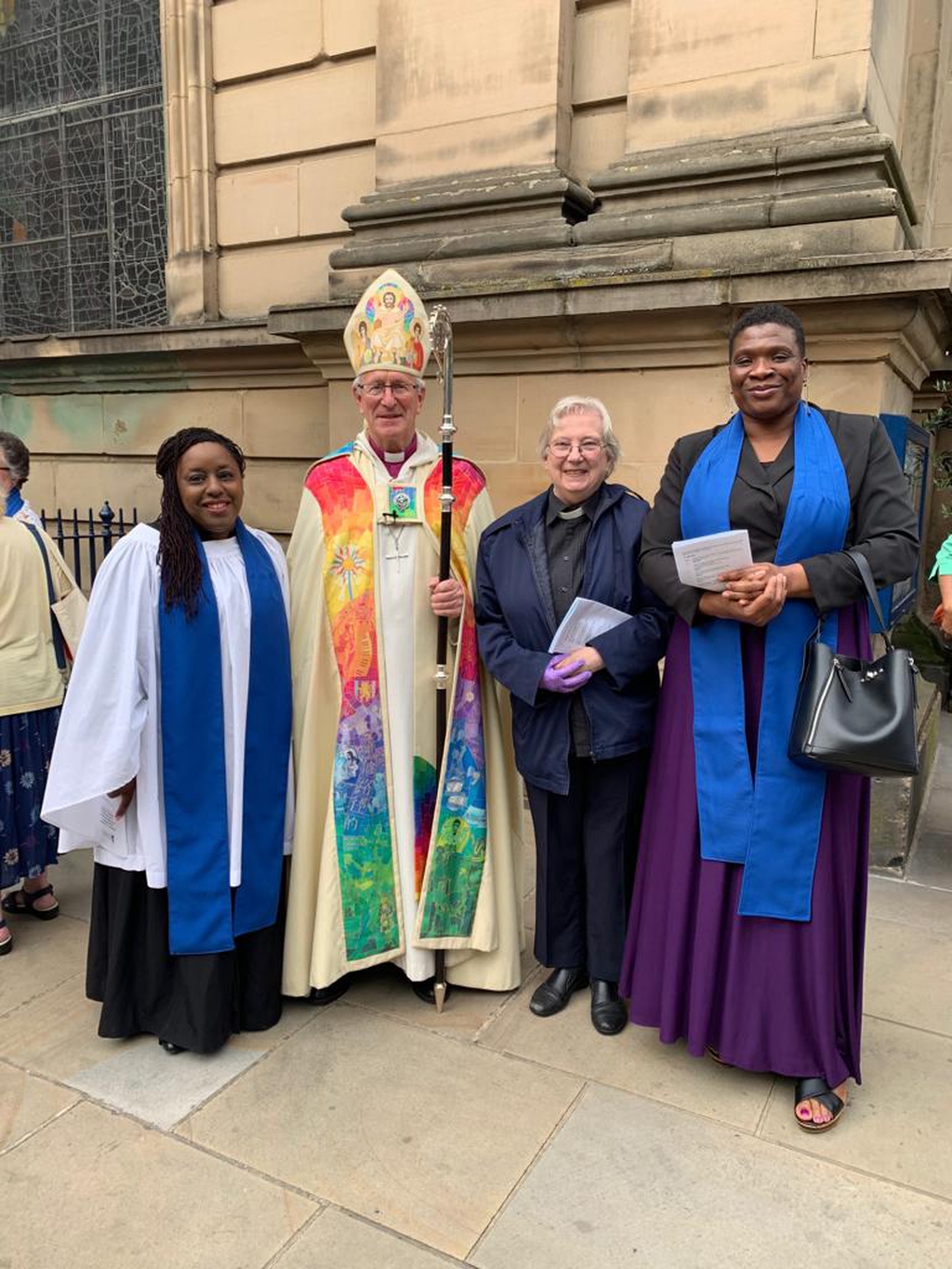 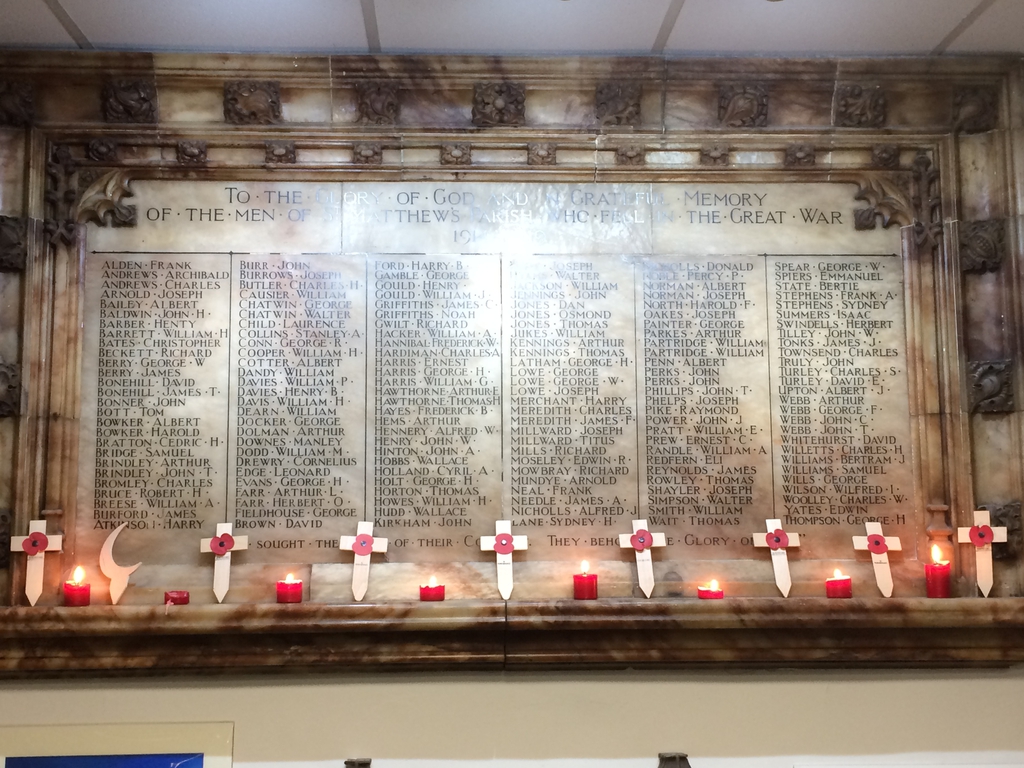 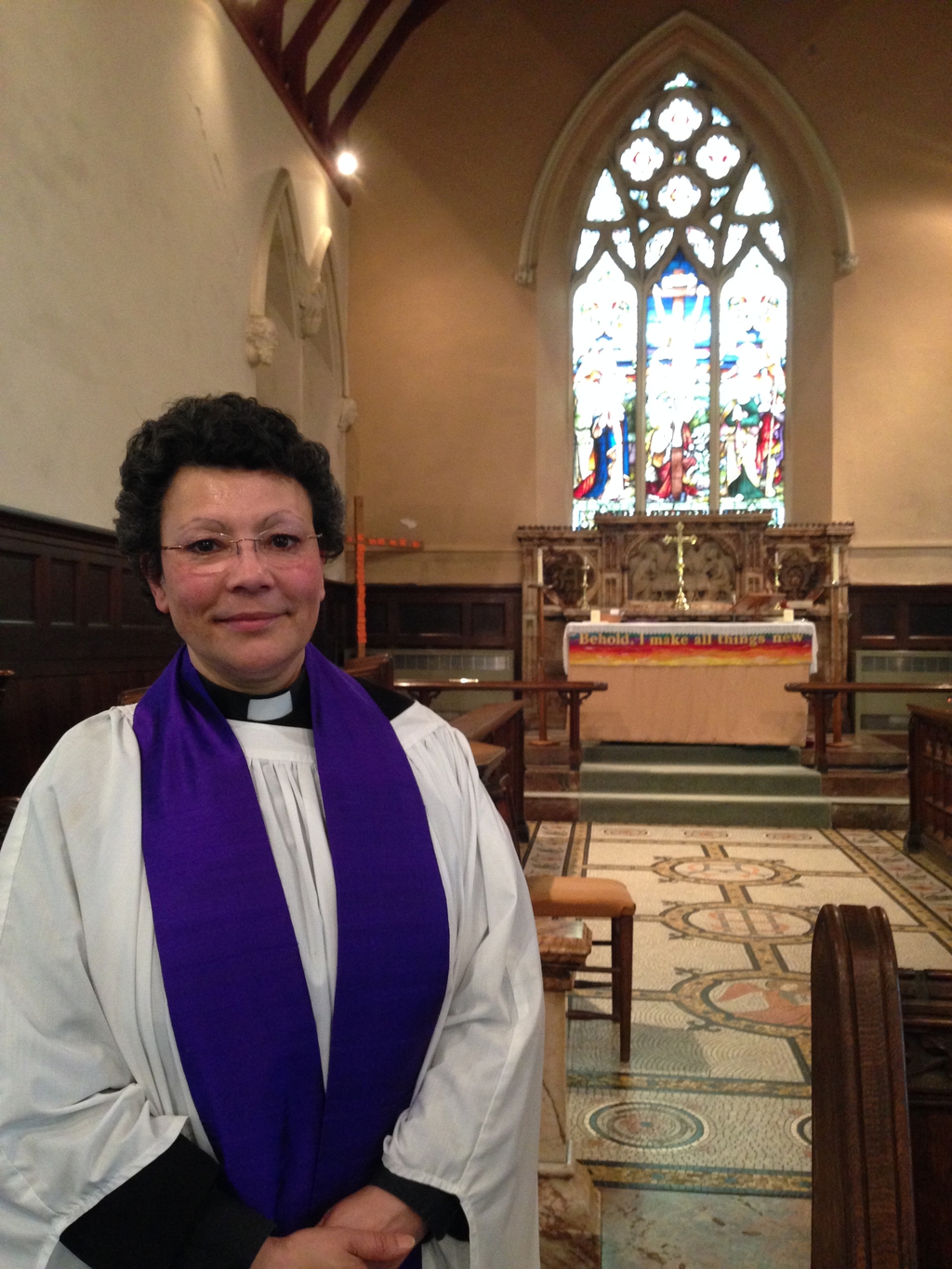 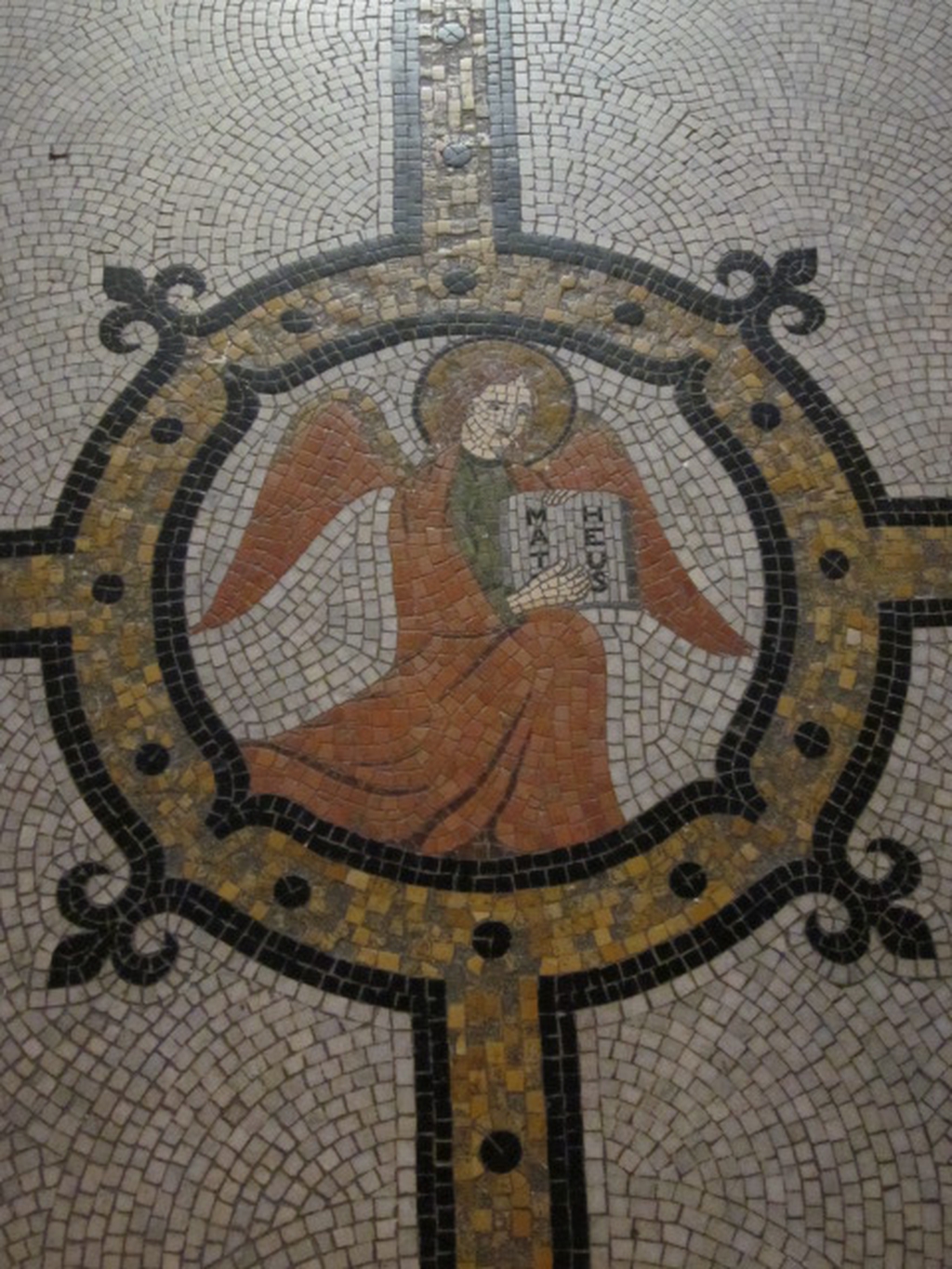 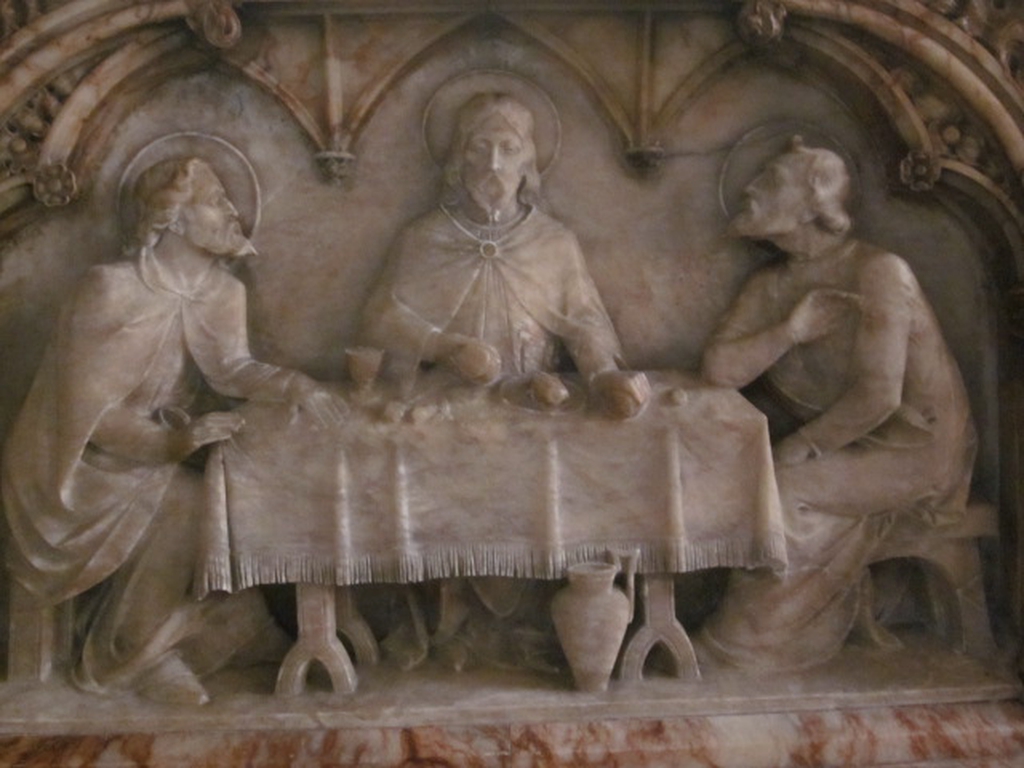 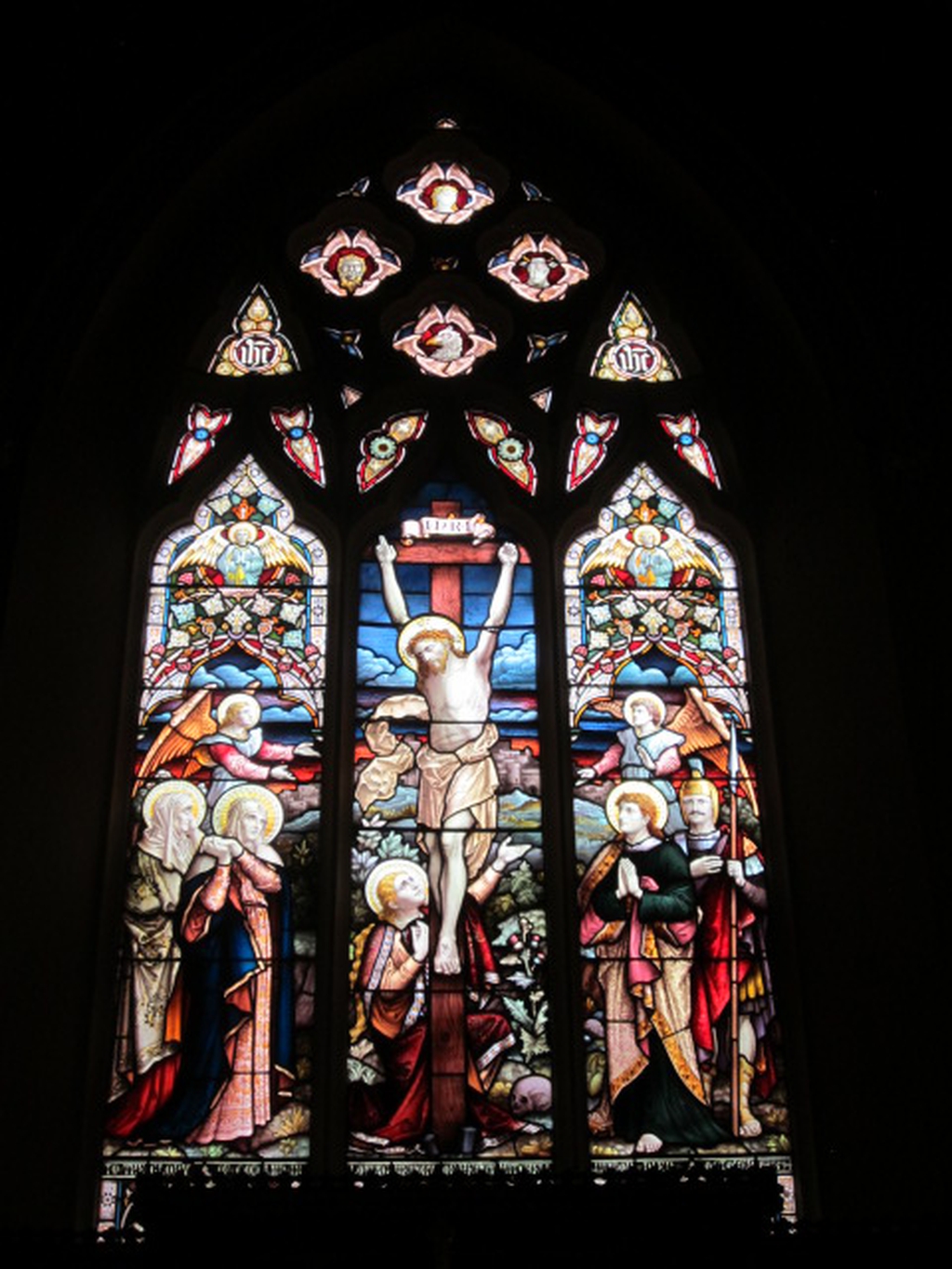 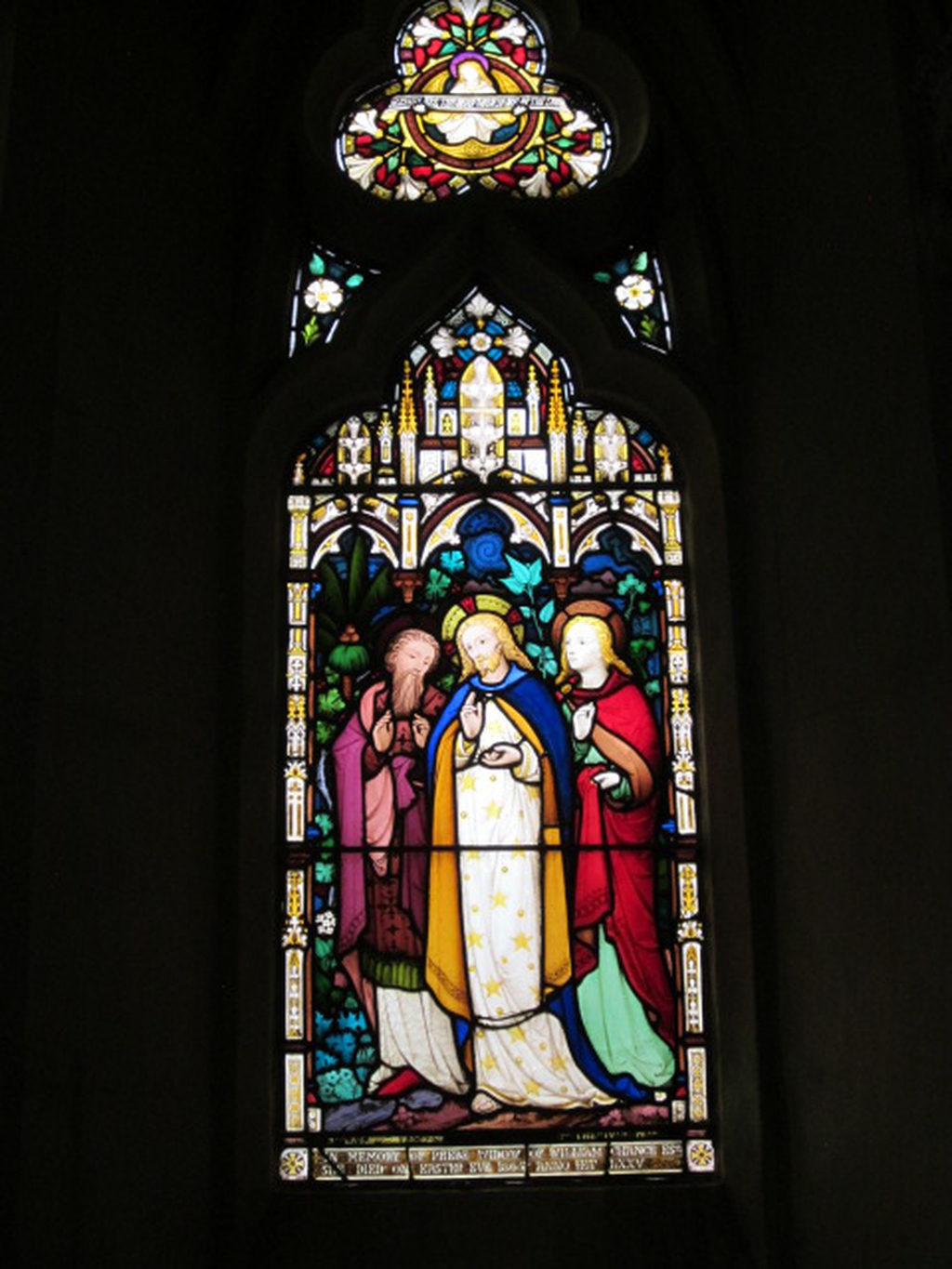 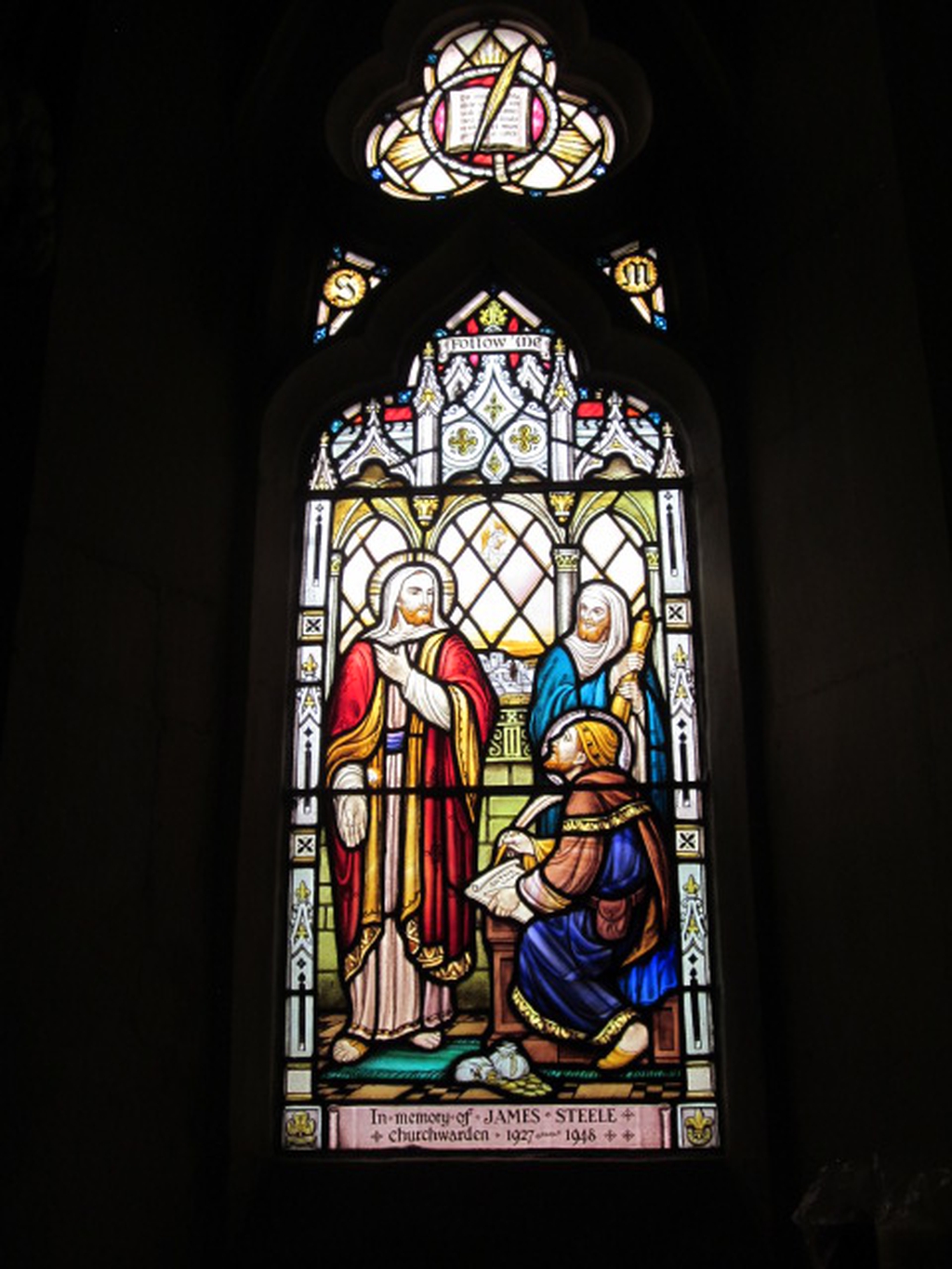 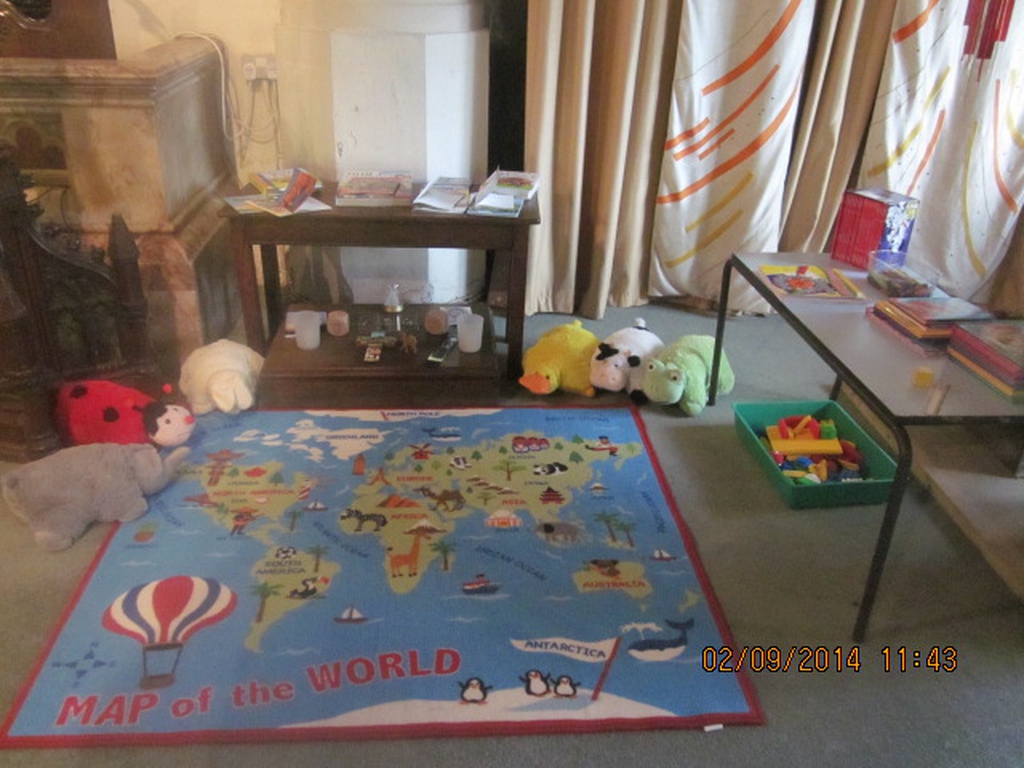 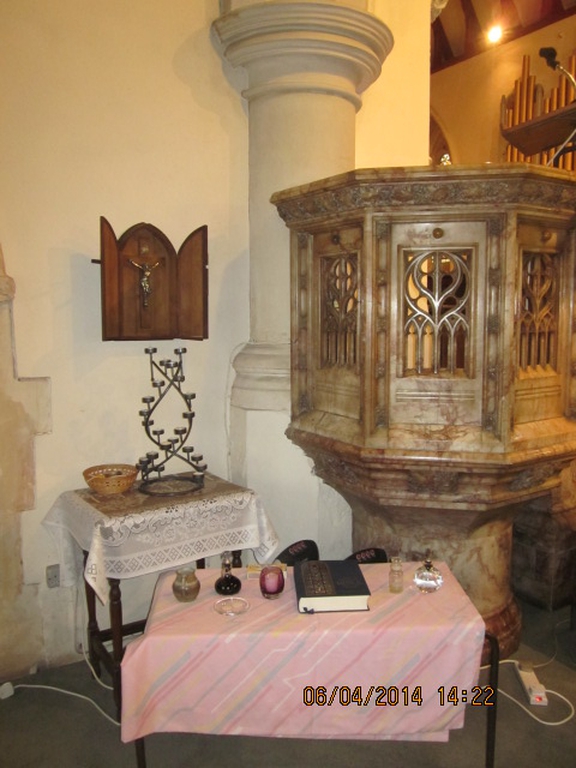 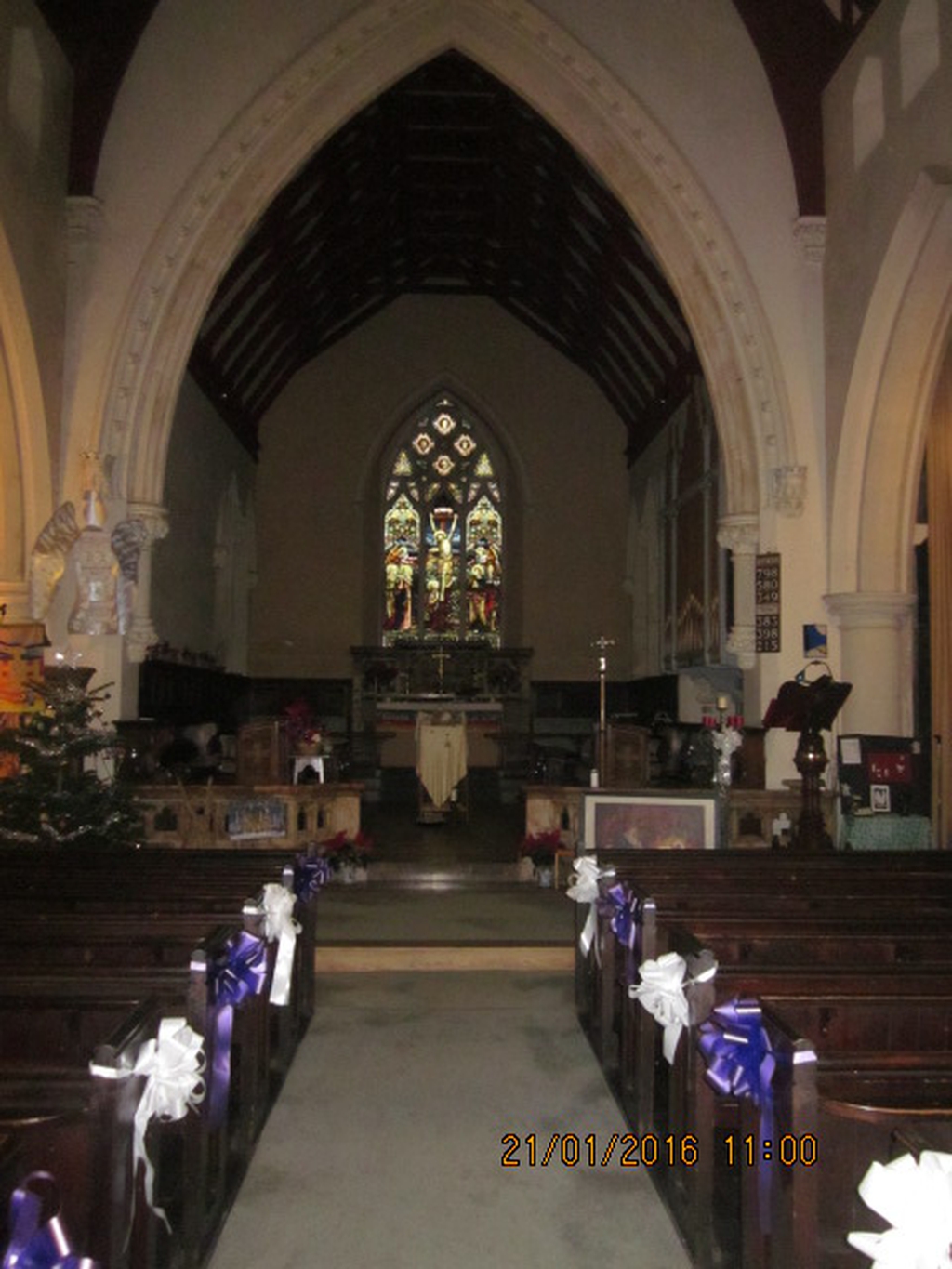 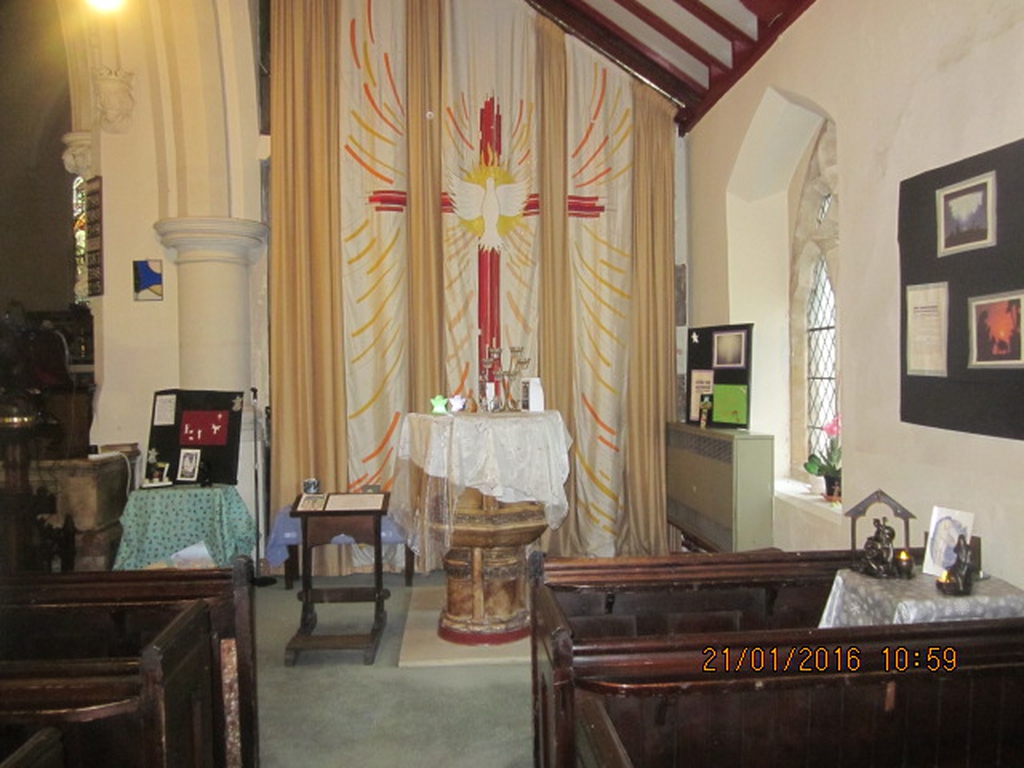 Sunday next before Lent

Today is the last Sunday before Lent. Lent is the time of year when the Church calls on Christians to use the 40 days (and nights) of Lent to prepare for the great celebration of Easter. For Lent is a time to draw closer to God, to ask for forgiveness and refocus how we live our lives.

On the Tuesday before Lent, it was the tradition to use up all the goodies in the pantry and have a feast before Lent began. This has become the day we now call Shrove Tuesday when in the UK we eat pancakes. Lent then begins on Wednesday when traditionally people would go to Church to confess their sins and receive the mark of ash on the forehead, as a sign that we are but sinners.

During Lent it is customary to take on the Lenten Discipline of fasting, praying and giving. Fasting used to be about food but these days is more about giving up something for God or staring to do something daily for God. Praying is about saying a daily prayer which may be to say thank you to God, to acknowledge our sins before God or to bring before God the needs of others, the world or ourselves. Giving used to be all about giving money to the Church but these days it includes giving of things such as money, time and effort to many and varied causes in the service of God.

A word from Lucy: I find the readings exciting and wonderful because they share glimpses of the supernatural world that is all around us yet most of the time invisible to us. In the 2nd Book of Kings, we hear about Elisha seeing his teacher, the prophet Elijah, being whisked into heaven in a whirlwind. The psalm tells us that God is a light that shines out in beauty and that the power of God is consuming fire that pours out from God. The letter to the Corinthians warns that there are powers at work in the world that blind the minds of unbelievers and make them unable to see the glory of Christ in the gospel. Finally, in the gospel, we hear that Jesus’ disciples saw heaven open and heard the Father, saw and heard Jesus speaking with Moses and Elijah, saw the glory and majesty of Jesus revealed and were told that they must not tell others about these things until after Jesus had risen from the dead. Awesome, wondrous and amazing glimpses of the supernatural world.

Today, as we ponder and reflect on the readings, I pray that we shall be protected from the powers at work in the world so that our minds are clear for us to see and know who Jesus really is. For all of us are called to be a people who believe that Jesus is Lord, a people who serve God for Jesus’ sake, a people in whom the power of God shines as a light and a people who are saved by Jesus.

Prayer of the Day: Almighty God, whose Son was revealed in majesty before He suffered on the cross, give us grace to perceive His glory, that we may be strengthened to endure with him and be changed into His likeness from glory to glory. Amen.