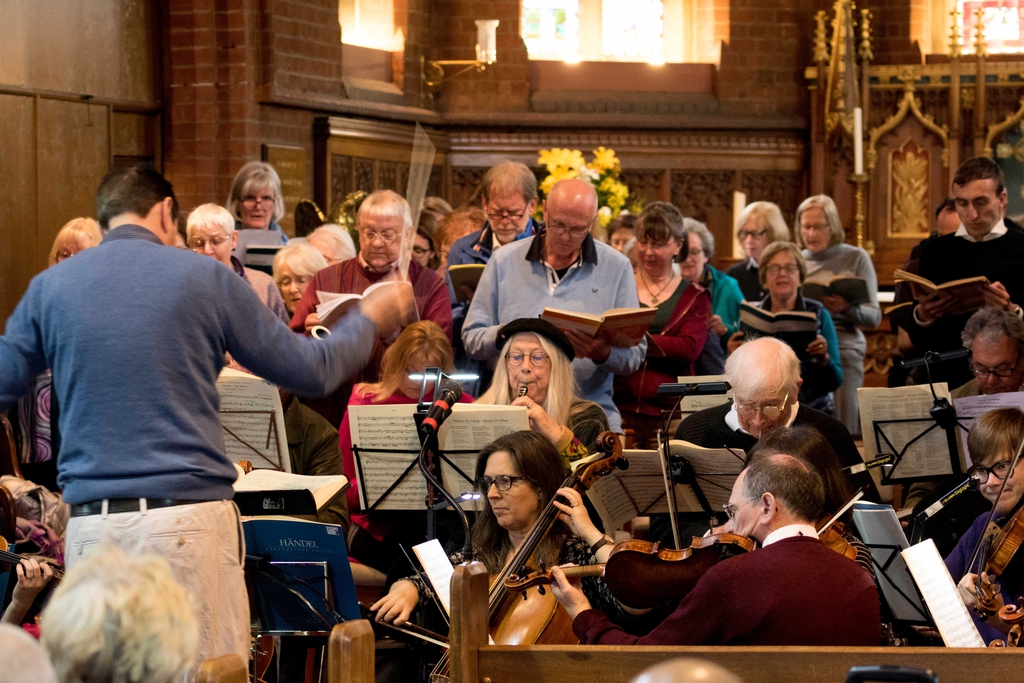 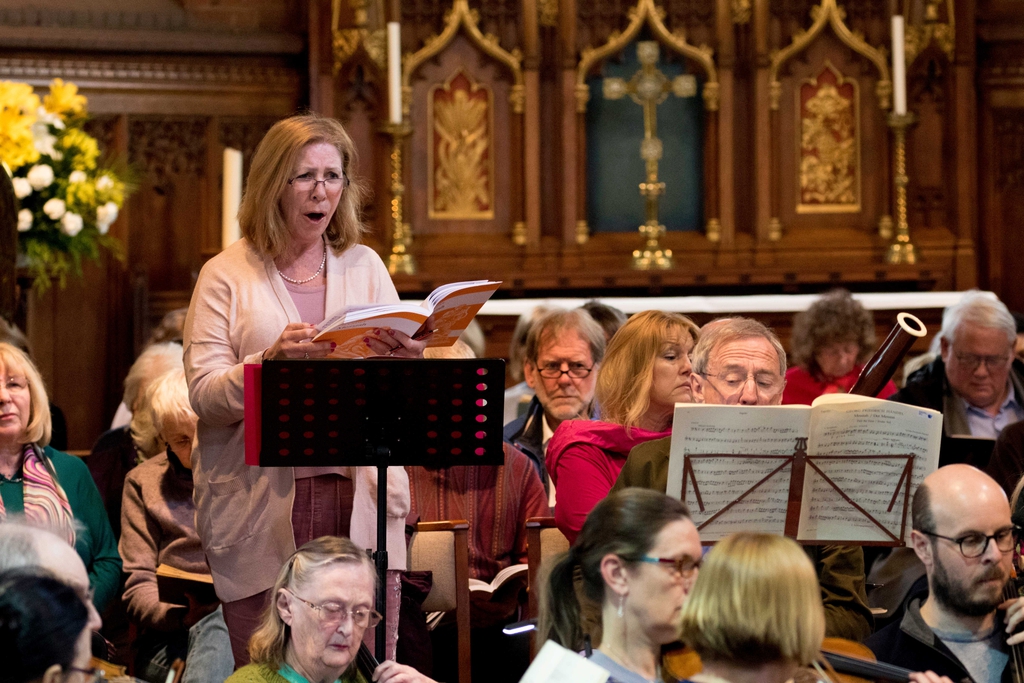 All Saints
Services and events
News and notices
About us
Wellness & Wellbeing resources
All Saints You Tube Channel
A series of reflections on the global pandemic in the context of Jesus’ journey to the cross
Boredom Busters
Free Colouring pages for children
Living God's Love At All Times
Prayers for use during Covid19
Resources to help with grief
Revision of Church Electoral Roll 2021
Safeguarding
Service of Commemoration Thursday 15th April, 3.00pm.
Service Stream for 2.00pm Good Friday
Service Stream for Friday 16th April 6.00pm: Holy Communion during the period of Mourning
Service Stream for Sunday 2nd May 2021
Find us
Shenley Road Boreham Wood Borehamwood
Get in touch
(020) 82076603
Facilities
More information
Social
Edit this Church
Church of England Diocese of St.Albans Elstree and Borehamwood

His Royal Highness The Duke of Edinburgh

His Royal Highness led life as a Naval Officer, as Consort to Her MajestyThe Queen and as a father, grandfather and great-grandfather.

In service of the monarchy, he accompanied and supported Her Majesty.The Queen both in this country and around the world, including many visits to the Diocese of St Albans. We are grateful to have welcomed him here.

Throughout his life, His Royal Highness was deeply involved with a large number of charities and is particularly well known for The Duke of Edinburgh’s Award, which has influenced the lives of many young people. He was also an accomplished amateur artist, polo player, yachtsman and, later in life, he excelled at carriage driving.

He was a unique individual in our national life and a memorable character.

His Christian faith sustained him throughout his life, and we pray for him in the sure and certain hope of the resurrection to eternal life through our Lord Jesus Christ.

May he rest in peace.