Twenty-third Sunday after Trinity (2 before Advent) 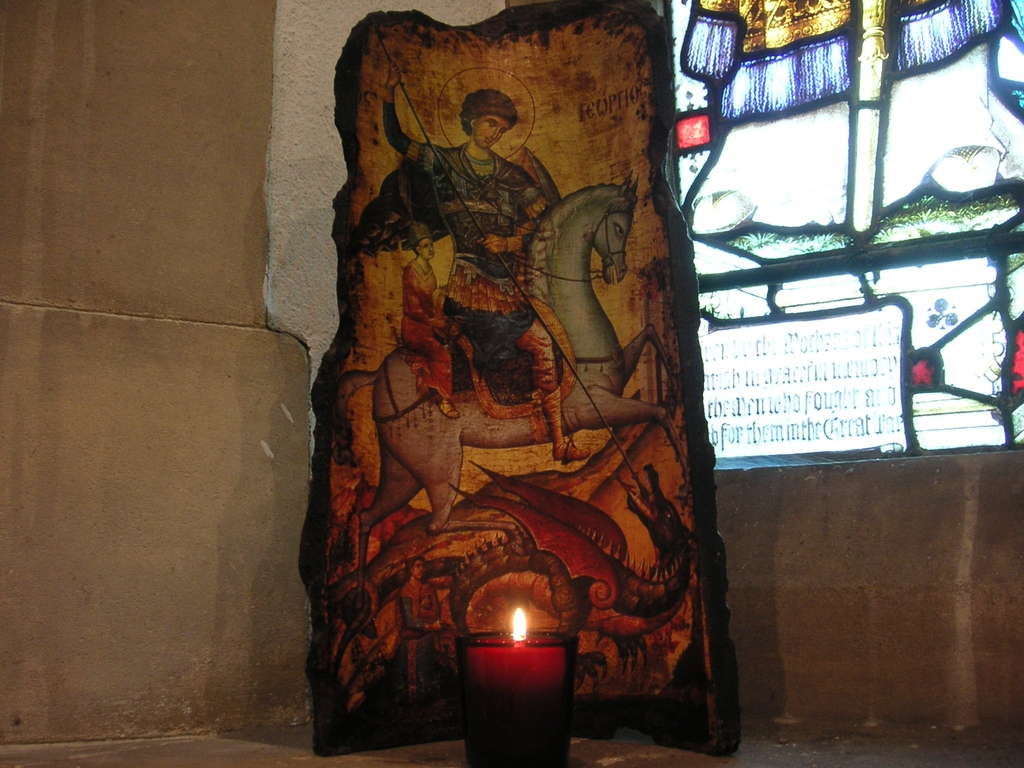 Twenty-third Sunday after Trinity (2 before Advent)

Hold thy peace at the presence of the Lord God: for the day of the Lord is at hand. (Zephaniah 1: 7a)

Today’s readings from the Common Lectionary are all about the Day of the Lord. The phrase became shorthand for the time when God would come to his people and establish his Kingdom, characterised by faithfulness to the covenant, true worship and obedience to the commandments.

The prophet Zephaniah, writing in the 7th Century B.C., describes a time of calamity for God’s people. He lived at a time of Assyrian expansion during which their astral religion became extremely popular, not simply influencing the worship of the Lord, but replacing it. The worship of the sun and the moon were supported by the erection of altars in Jerusalem and elsewhere. The worship of the Queen of Heaven, the mother-goddess of the Assyrian/Babylonian religion became widespread especially amongst families. Further crisis came into the life of the nation with the Scythian invasions. Barbarian hordes came from Asia Minor, raiding down to the boundaries of Egypt causing terror amongst the people and leaving destruction in their wake.

Zephaniah saw the Scythian invasions as a harbinger of the judgement which God would bring upon his apostate people and he saw it as his task to issue warnings and a call to repentance. He declared that following the failure of Jerusalem to renounce its evil ways and return to the Lord, only a remnant would be saved. This was to become a familiar them amongst the prophets and would be taken up by the New Testament writers, especially by St. Paul in his Thessalonian correspondence. The Day would be terrible and Zephaniah does not pull his punches:

That day is a day of wrath, a day of trouble and distress, a day of wasteness and desolation, a day of darkness and gloominess, a day of clouds and thick darkness. (Zephaniah 1: 15)

St. Paul writes at a time when the Messiah had come – an integral part of God’s judgement upon his people and upon the world. There was an increased sense reflected in the Gospels and in other New Testament writings that the Day of the Lord is close. We may now see this as an extended period driven by God’s desire that the message of salvation should be spread far and wide, but we should not discount its influence of the first Christians. Jesus was unequivocal in the demands that would be made of his followers (see today’s reading from Matthew) and quite clear in his prediction that the Day of the Lord would come (see the ‘Little Apocalypse’ in Mark 13).

The Apostle seeks to reassure his flock that although a terrible time would indeed come, they had the means, both spiritual and moral, to be prepared for it. He encourages people to be alert and self-controlled and ready to claim the salvation which has been won for them. In turn the members of the flock should encourage each other so that Church would be strong as a body and strong in the face of the world. The same holds true today, as it does in every age. In each generation there are trials, but it does seem that the present generation is amongst the least prepared. Secularism is now rife, attempting to destroy the influence of Christianity in society. People speak of the ‘Great Reset’ which is a process by which the way in which people think and act is changed irrevocably to bring about a new world order. This is a human endeavour from which God is excluded, not least in its embrace of the new sexual (im)morality, exemplified by the constant attempts to redefine marriage, establish complete sexual licence and to normalise abortion as nothing more than the ‘right to choose’. In much of this the churches have been complicit – so beware. Your shepherds, like those of the people of Israel in years gone by, may not be leading you in the right direction.

In any time of crisis it is beholden on the faithful to turn to the Lord, both in the Scriptures and in the sacraments. Through these gifts he speaks and acts. It is easy to be fearful for the future, but St. Paul and others make it clear that the Lord holds the key to the mystery, to the unknown. In our epistle, the Apostle wants people to be aware of the problem and to approach it in three ways. First, to make sure that preparations are not abandoned. This includes discipline and moral fortitude both of which can be hard work, but also the fruit of faith which brings joy and hope into the lives of God’s people – it is part of your reward for faithfulness! Secondly, to remember that you are appointed for salvation; you have been chosen so do not fear. Thirdly, to continue to support each other and pray especially for the weak and all who struggle (not least at this time of pandemic, but also beyond it).

Finally, a note on the text. Hold thy peace at the presence of the Lord God: for the day of the Lord is at hand. That which we look forward to as Christians – and we should look forward to it, not shrink from it in fear – is the presence of Almighty God himself. Our preparation for that awesome moment demands that we hold our peace: ‘Silence!’ as some translations would have it. In these days of mass communication there is little peace, but it is essential to prayer and the growth of faith, to an effective understanding of the times and to the presence of God in our midst.

Image by Jacob Bentzinger on Unsplash