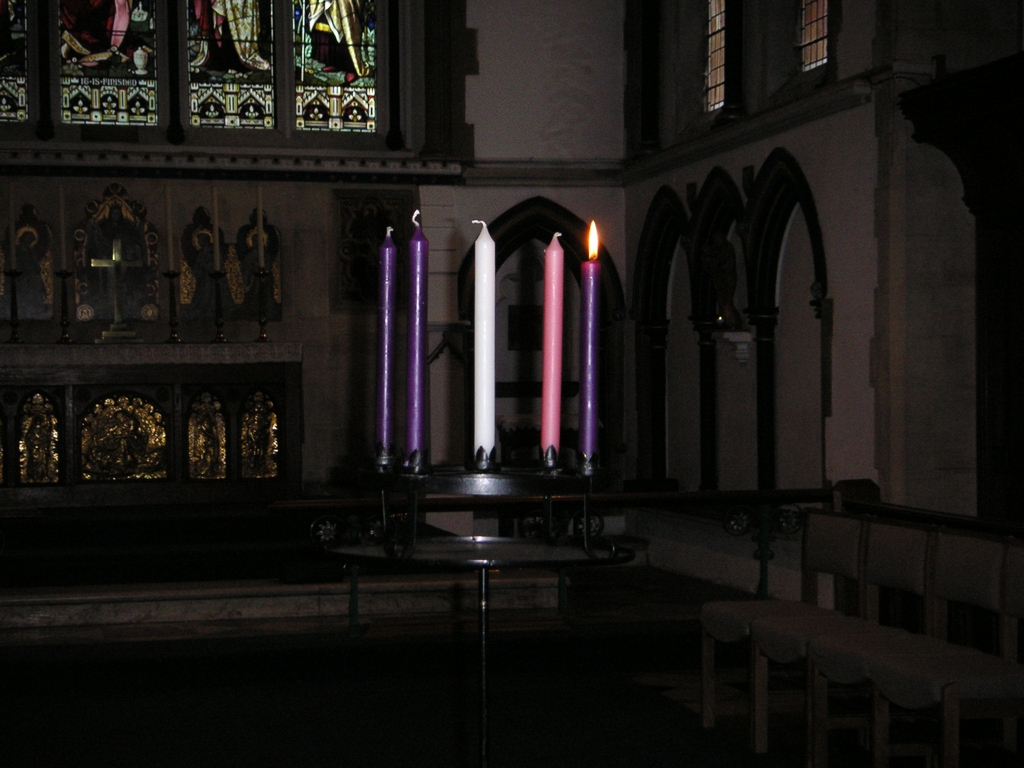 St Peter's Church
Services and events
News and notices
About us
Donate now
PUBLIC WORSHIP RESUMES
From the diary
Vicar's letter for December
First Sunday of Advent
Twenty-fifth Sunday after Trinity
Twenty-third Sunday after Trinity (2 before Advent)
Spiritual Communion (COVID-19)
Prayer for Protection from the Wiles of the Devil
Christianity and the Old Testament
Remembrance Sunday video
About disappointment and death (COVID-19)
About the end (COVID-19)
Asking for the right things (COVID-19)
A Time of Anguish (COVID-19)
On being at home (COVID-19)
Statement from the Bishops of The Society on the COVID-19 Pandemic and the Poor
What God is doing? (COVID-19)
Charitable Donations for 2019
Parish Hall
Safeguarding
Find us
High Road Bushey Heath Bushey
Get in touch
(020) 8950 1424
Facilities
More information
Edit this Church
Church of England Diocese of St.Albans St. Peter Bushey Heath

The best parties are often those which just happen. Great parties may result from days of planning, but the unplanned gathering together of friends and family can be hugely enjoyable because of the company and the spontaneity of the event. The feeding of the 5,000 can be seen in a similar light. The crowds have been captivated by Jesus’ teaching and despite the length of time they have been with him they have been loath to leave. If they were staying hoping for a miracle then they were not to be disappointed.

In feeding the multitude Jesus is supplying a practical need of the people. He had taught his disciples to ask the Father for their daily bread – for food and for all the basic necessities of life. It is a petition which seems to sum up all our myriad supplications. The feeding also allows Jesus to play the host. He stands before the people as rabbi, master and leader and now as the host of the feast which adds an extra dimension to the event. Those with an understanding of Jesus’ teaching and perceptive minds would see even further and recognise Jesus as the host at the Messianic banquet – the great feast of the Kingdom. The attempt to make Jesus king after the meal makes it clear that many had made that connection.

It is instructive to compare briefly this miracle with those of Elisha (see 2 Kings 4). From a re-reading of that passage it is evident that the event described in John 6 is without an Old Testament precedent. The numbers are infinitely greater at the feeding of the multitude and more importantly a bold statement is being made about the nature and role of Jesus. By comparison Elisha simply assists those in need by performing a miracle on a much smaller scale and without any claim for himself, other than that he was, self-evidently, a prophet. The disciples, if they need a mention, are simply playing a role in the fourth gospel just like Elisha’s servant.

The feeding of the five thousand is replete with Eucharistic imagery. For the Evangelist, who doesn’t include the narrative of the Institution of the Eucharist at the Last Supper, this is his way of laying the foundation for the central act of Christian worship. There is thanksgiving as Jesus offers praise to the Father for all his goodness, there is sharing as the food is distributed and there is the motif of kingship as our Lord presides over the feast. Subsequently Jesus’ discourse with the disciples and others on the heavenly food which he is offering puts the matter beyond doubt. For St. John the Eucharist is central.

What is different about St. John’s foundational account of the Eucharist and which sets it apart from the narratives in the synoptic gospels is the sense of surprise and adventure. This is not a domesticated feast in pleasant surroundings. St. John describes instead the moment when God worked unexpectedly, powerfully and dramatically in the lives of those who were seeking him. If we, as participants in the Eucharist, recognise that element of adventure then we are not only fed at God’s hand – sustained and reassured – but are also prepared for whatever it is that he has in store for us. All too often we think we know what will happen after the Eucharist and so we are rarely disappointed. St. John encourages us to think beyond the arrangements and to expect more. Being fed at the altar puts us in touch with our great God and his awesome acts of salvation, all of which stem from the death and resurrection of Jesus. Salvation and renewal touch us at the altar and that means that we don’t really know what will happen next. We may think we do, but in reality only God does and in his wisdom he is preparing us for action. Today’s collect says it all. It is about joining in the party.