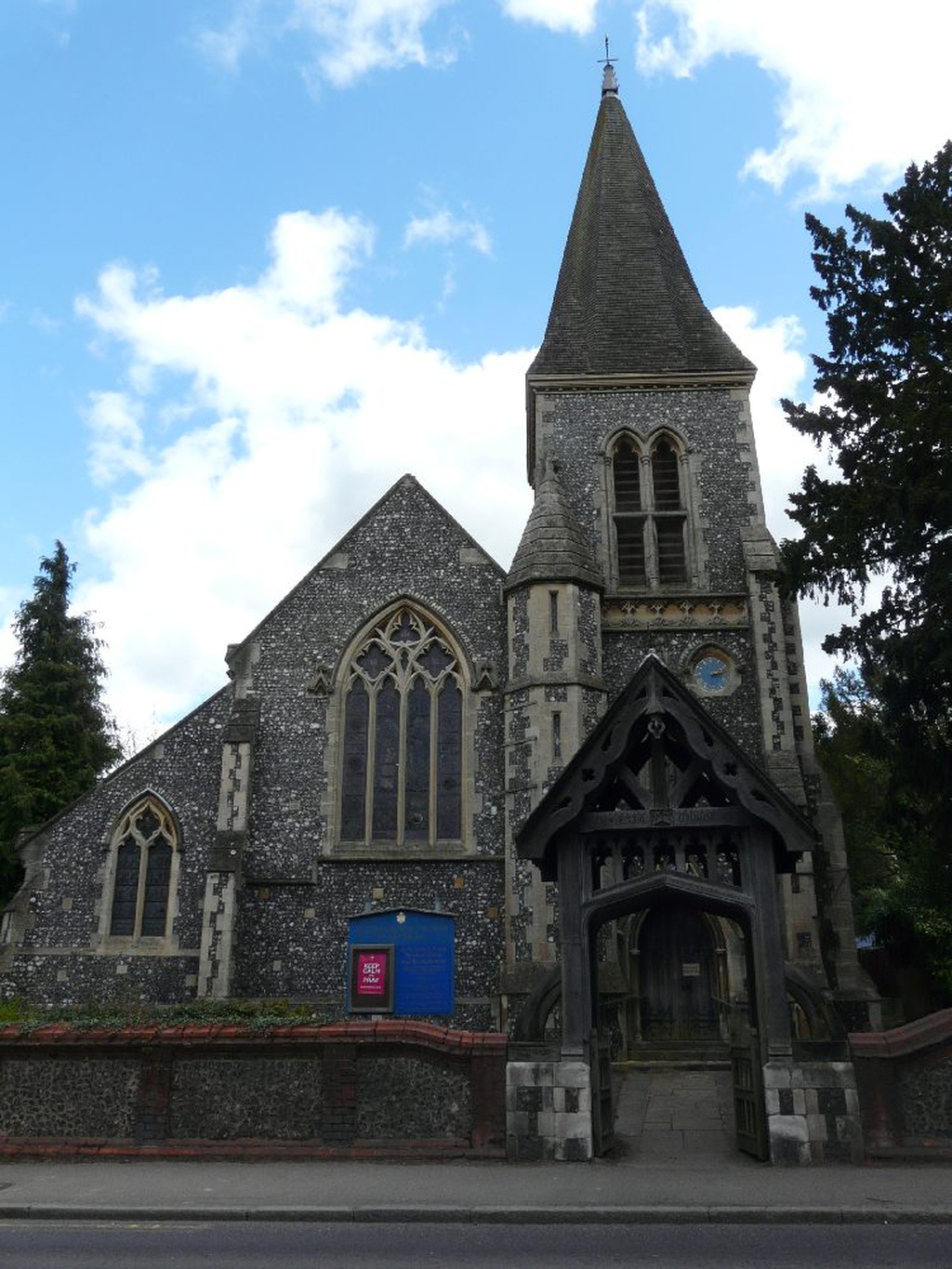 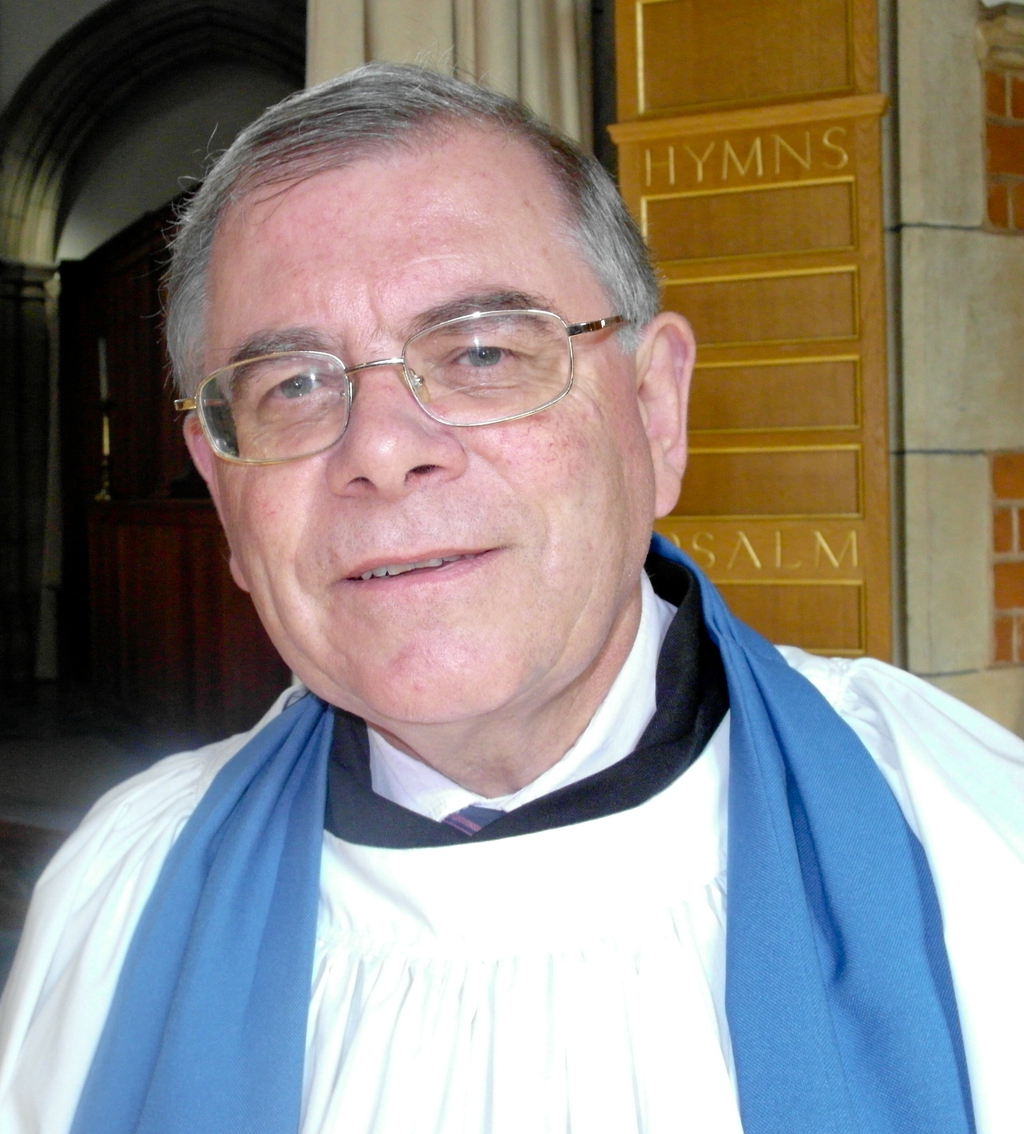 Today, 28 March, is Palm Sunday, and therefore it is appropriate that one of today’s prescribed Lectionary readings is John’s Gospel chapter 12, verses 12 to 16. In this passage, the apostle John describes the events of the very first Palm Sunday, two thousand years ago, showing us the reason why the day got its name, which is as follows.

Exactly a week before Easter Day, Jesus rode into Jerusalem on a donkey, on his way to Calvary to be crucified. A “great crowd” (v.12) assembled to meet him, and they cut down palm branches and spread them in Jesus’ path (Matthew 21: 8). Palm branches were traditionally regarded by the Jewish people as a sign of honour for victorious heroes. Ever since, this day of the year, the Sunday before Easter, has been known as “Palm Sunday”.

As I have mentioned in previous “Thoughts for the Week”, one of the hallmarks of our Holy Bible is that, time and again, events which are prophesied earlier in the Bible are proven to come true later in the Bible, giving the book “the ring of truth”. Way back in Genesis 49: 11, which was written some 1300 years before Jesus’ time, Jacob gathered together his twelve sons, the founders of the twelve tribes of Israel, and told them about a future leader who:

“will tether his donkey to a vine, his colt to the choicest branch”.

Then, centuries after that, the prophet Zechariah, who lived some 500 years before Jesus, wrote in Zechariah 9: 9,

“See, your king comes to you, righteous and having salvation,

gentle and riding on a donkey, on a colt, the foal of a donkey.”

And sure enough, our Lord Jesus Christ, in the year 30 AD, just five days before his death on the cross, fulfilled those two ancient prophecies by riding into Jerusalem on the foal of a donkey, to be greeted by a crowd of up to three thousand Jews who had travelled from all over the world to Jerusalem for the Passover, and who spread his path with palm branches.

Jesus could have ridden into Jerusalem on a horse, which is what kings do when they are intent on war; but, no, our gentle Saviour chose to ride on a young donkey, proving that he is indeed the Prince of Peace. We can have great sympathy for Jesus’ disciples, for we read in verse 16 of our Gospel passage that they “did not understand all this”. It was only after Jesus’ death and resurrection that the disciples came to understand the true significance of what had happened on that first Palm Sunday. I wonder, if we had been there at the time, would we have understood? Thankfully, with hindsight, we do now understand.