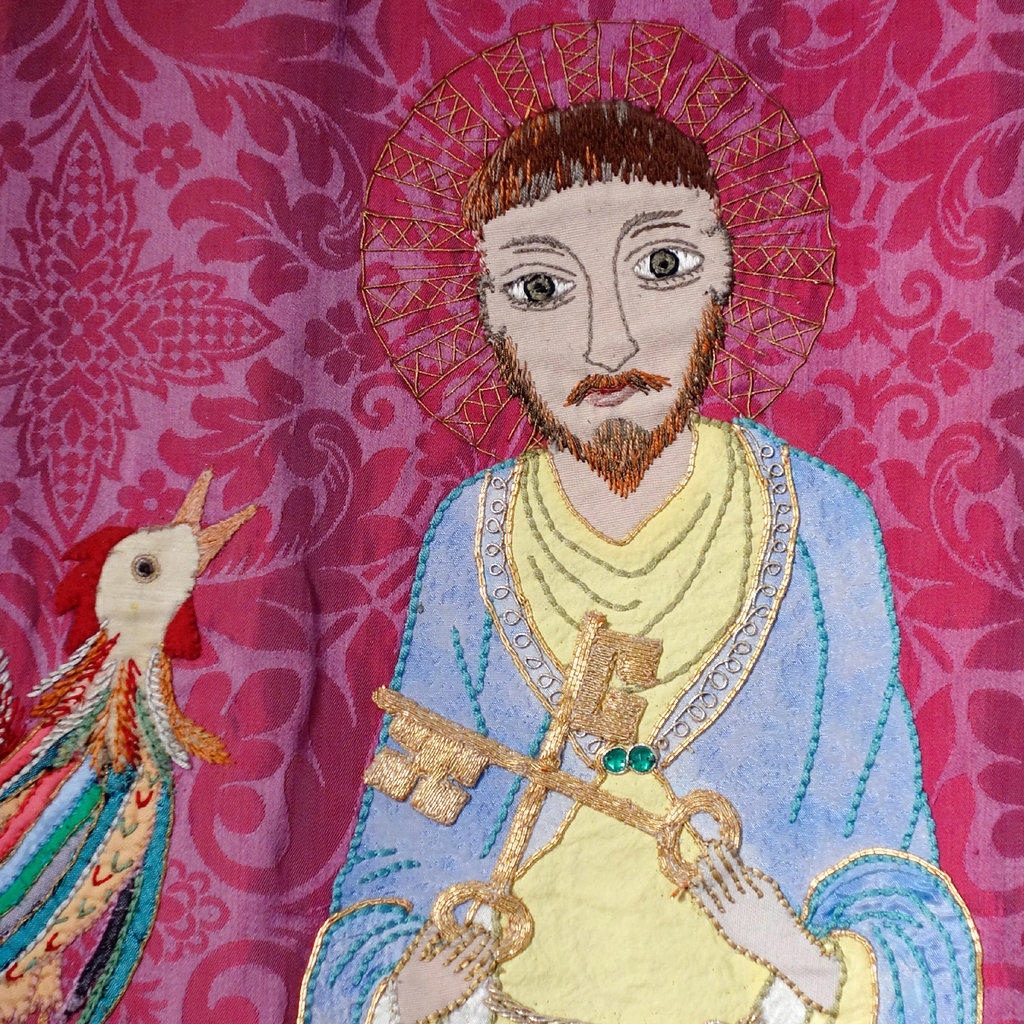 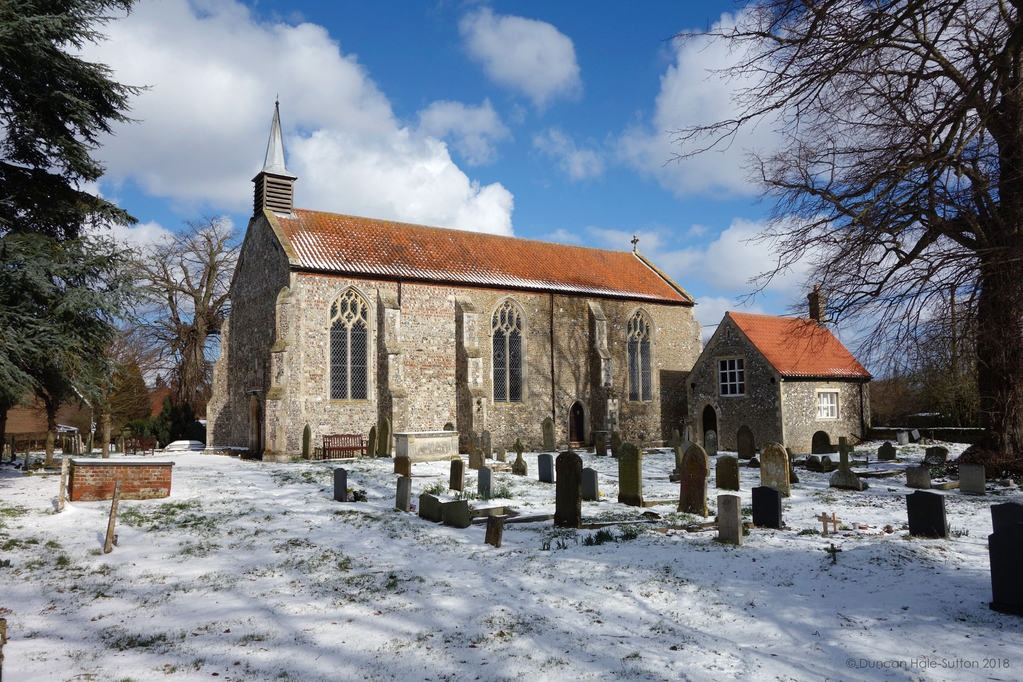 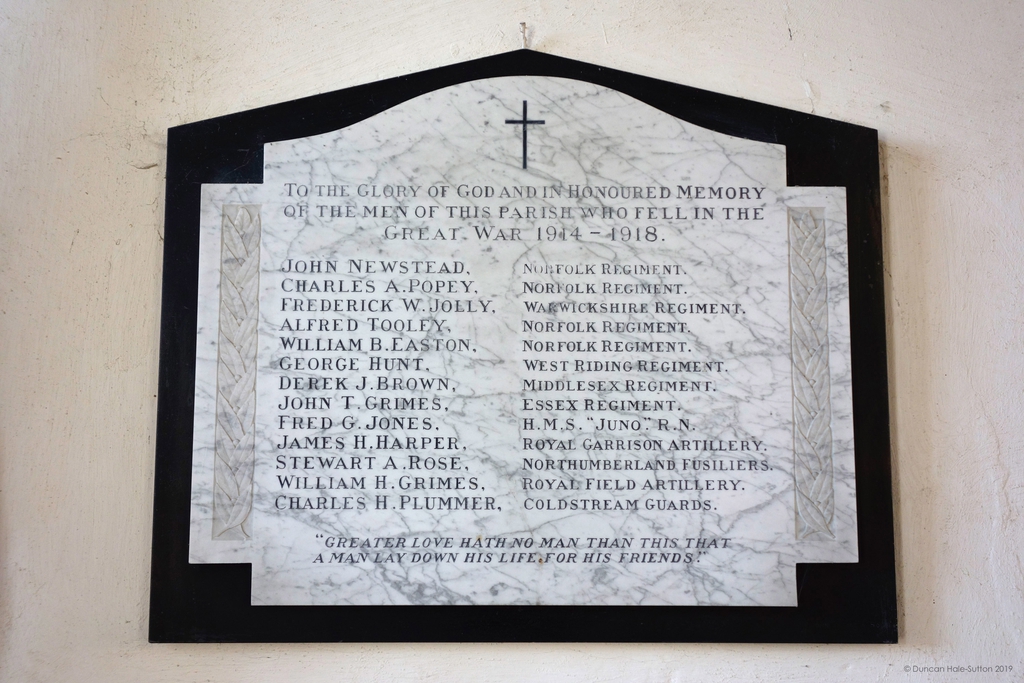 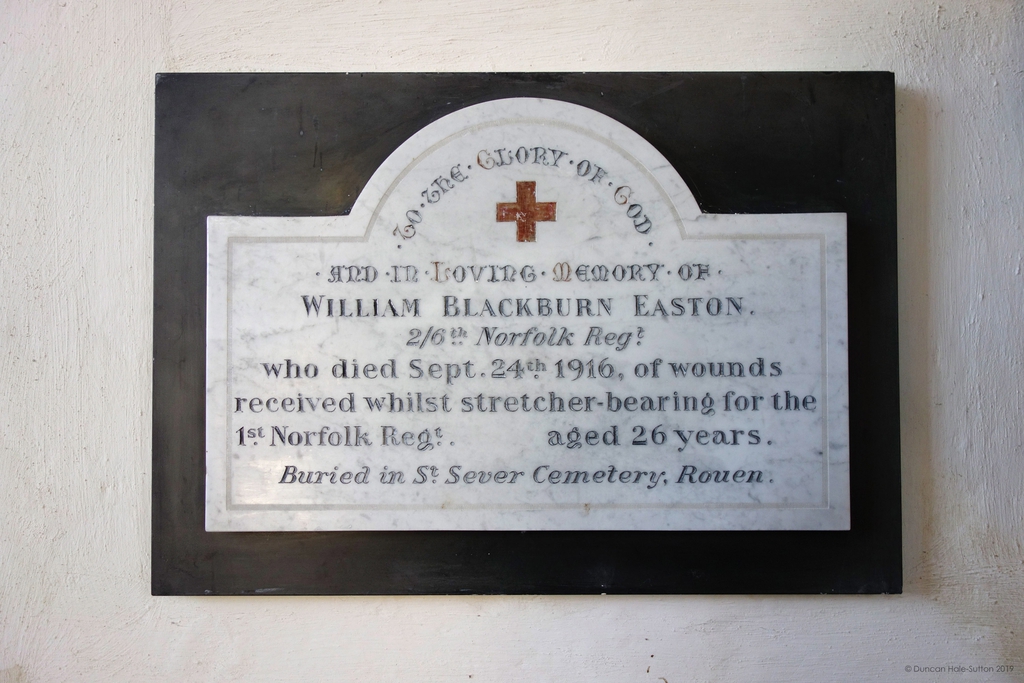 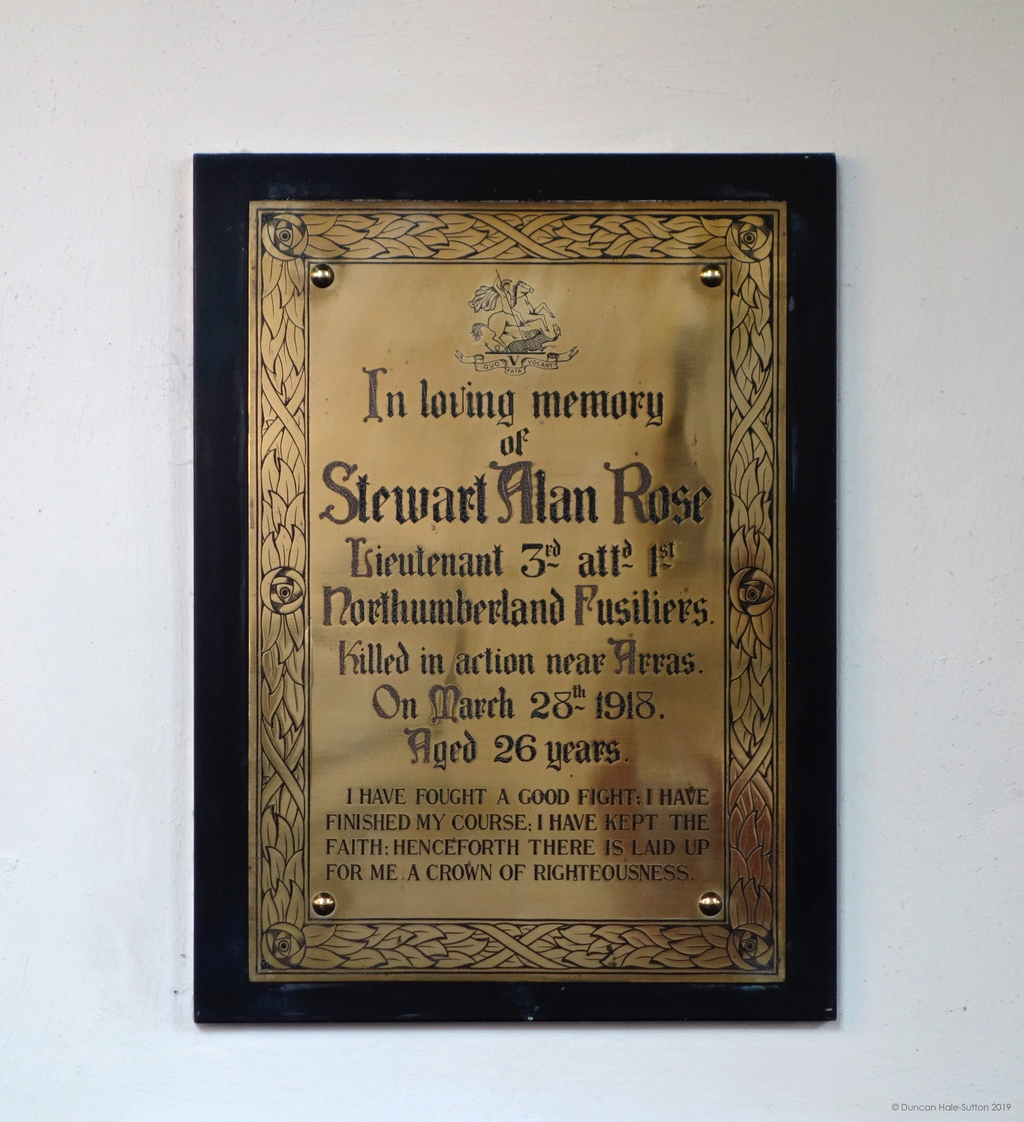 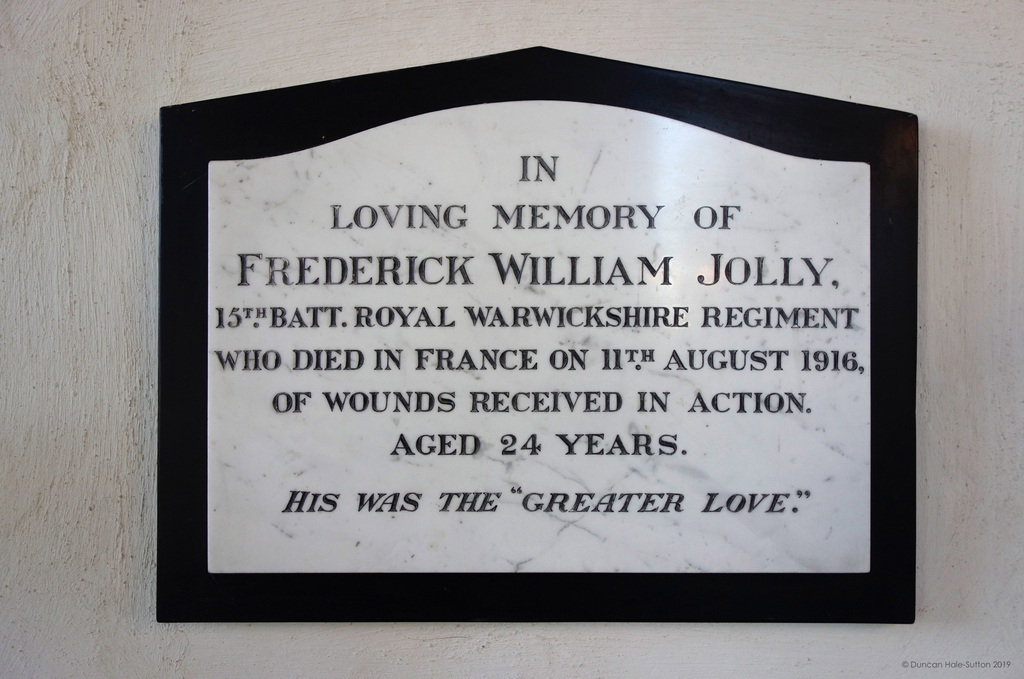 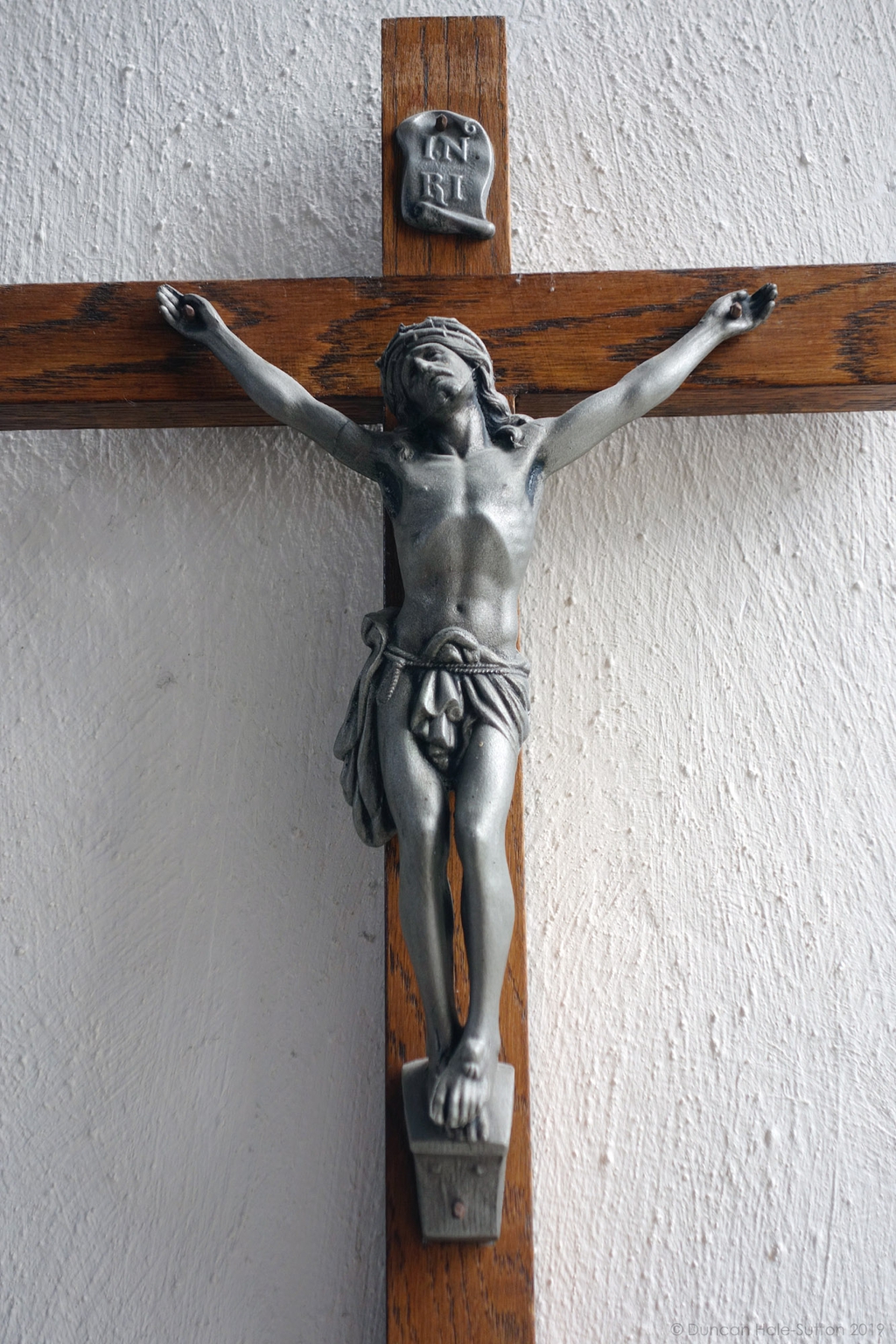 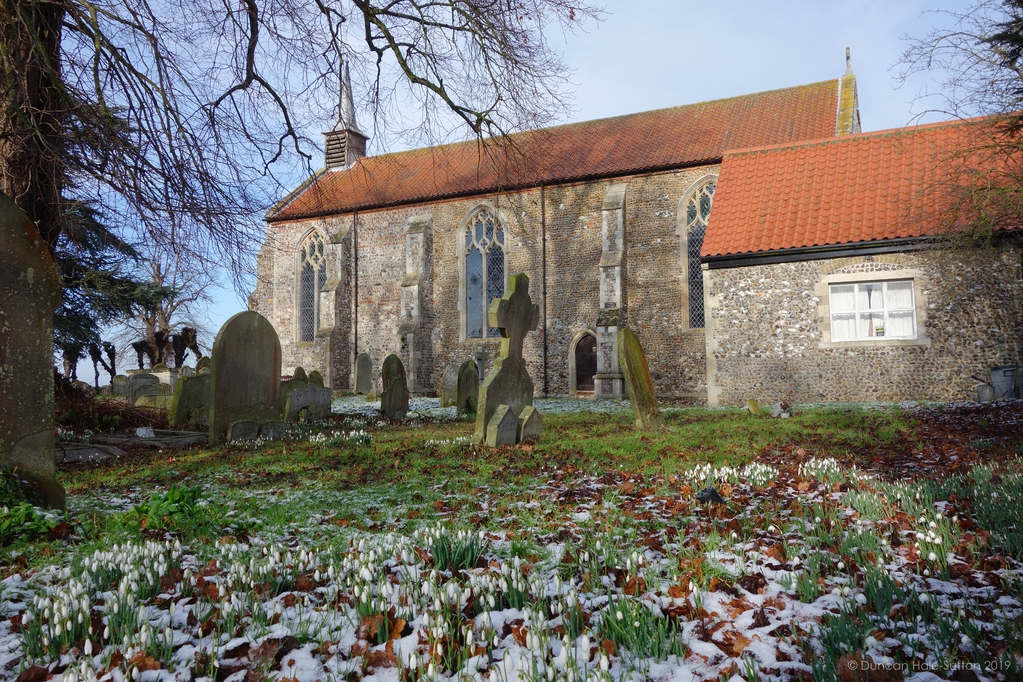 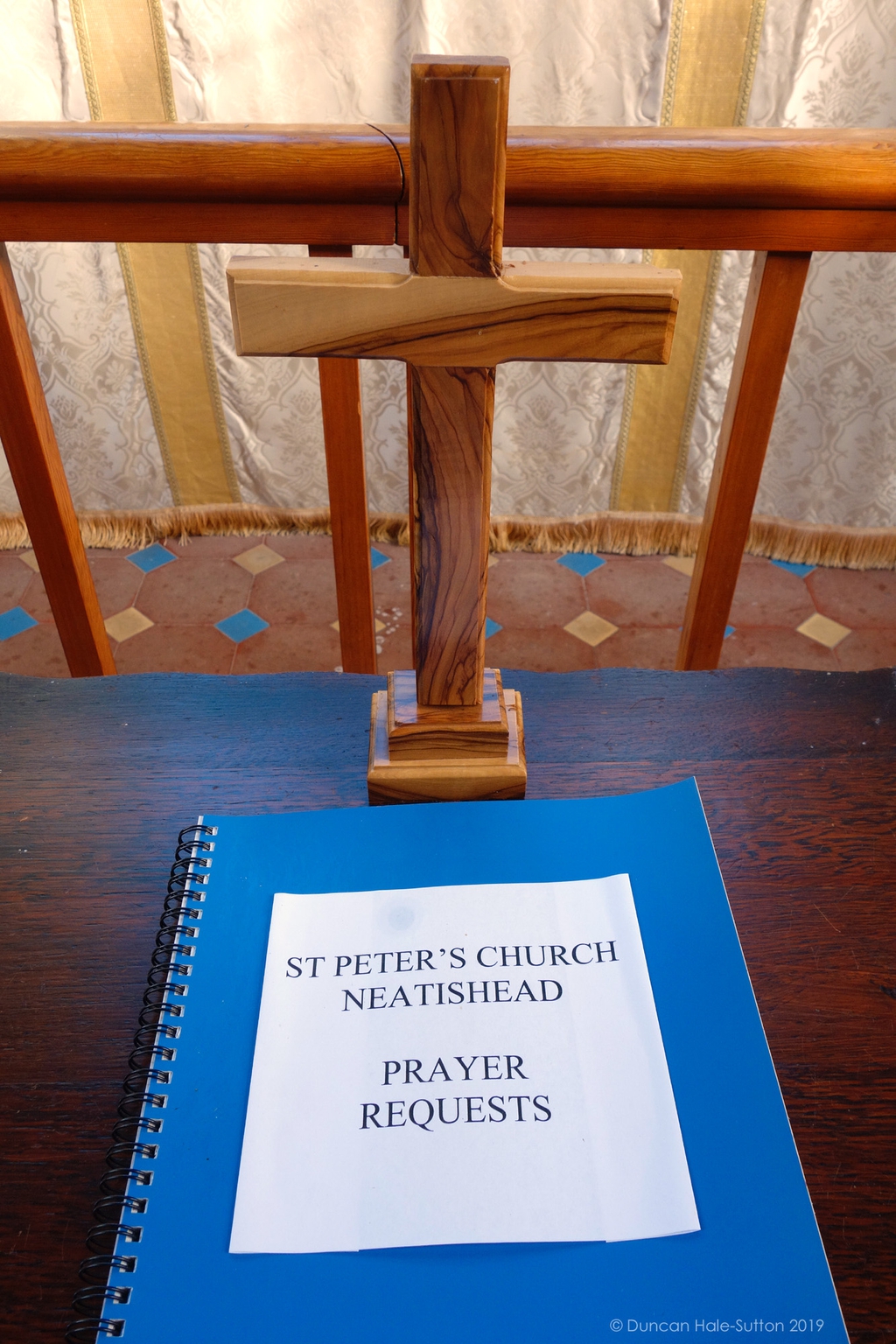 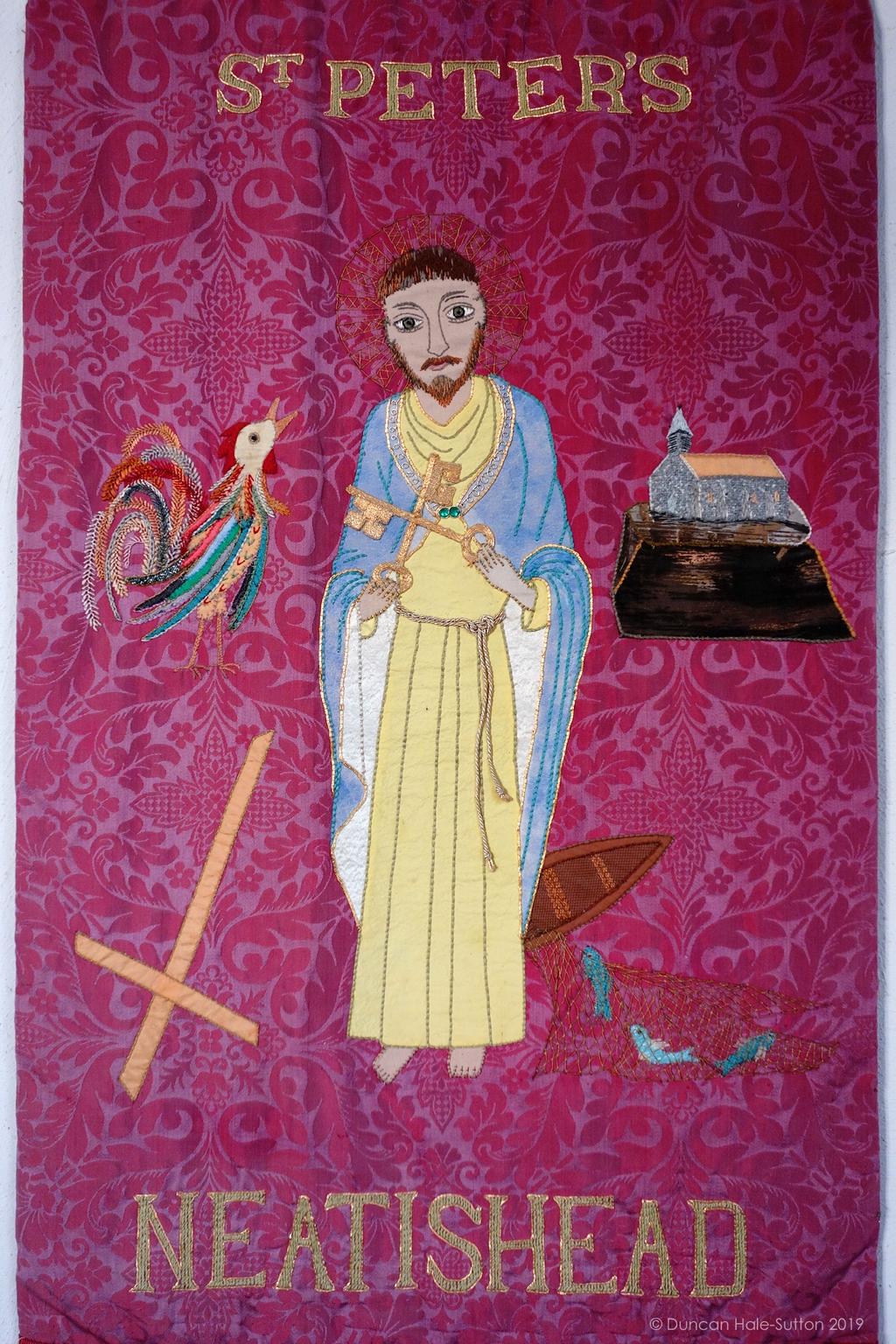 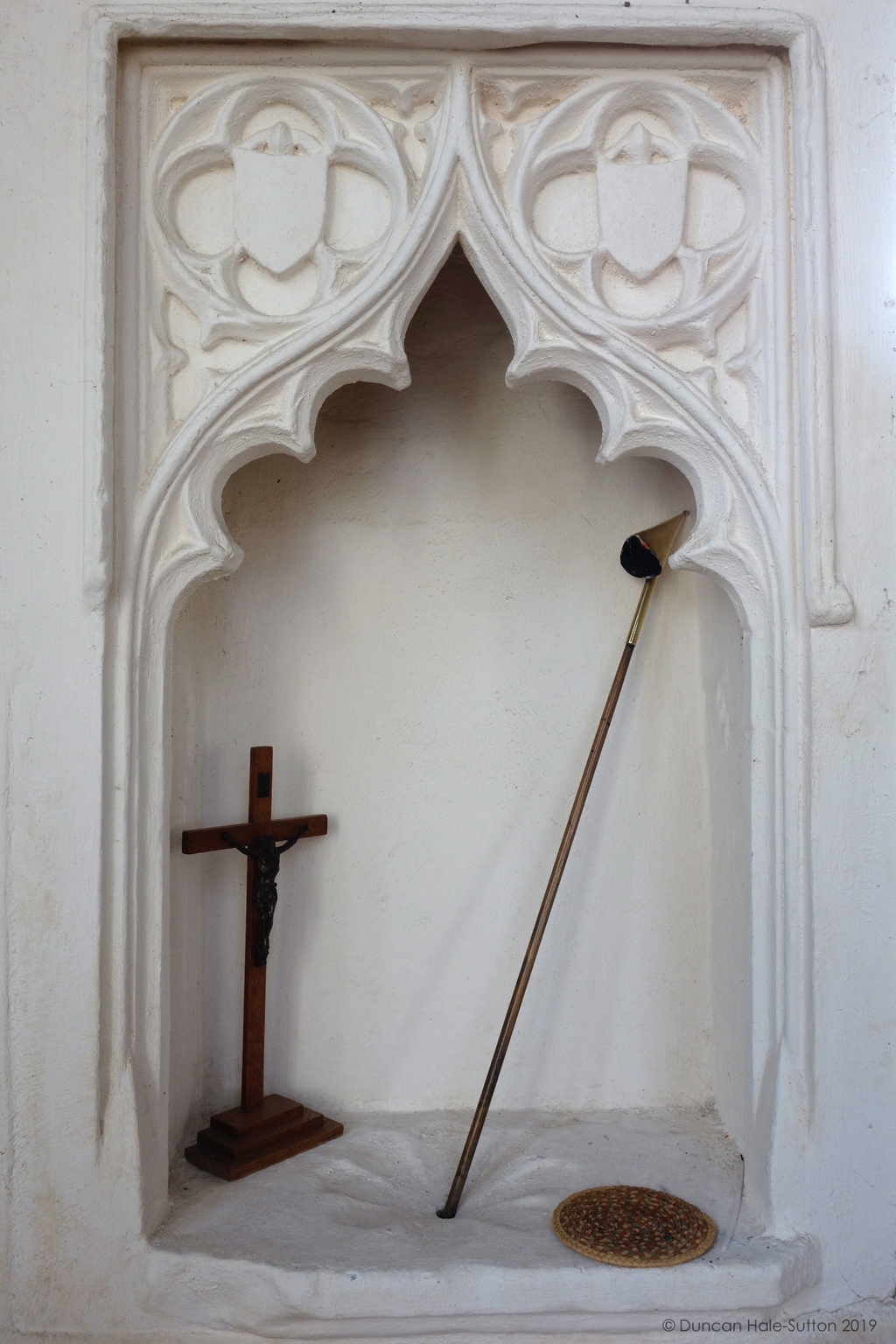 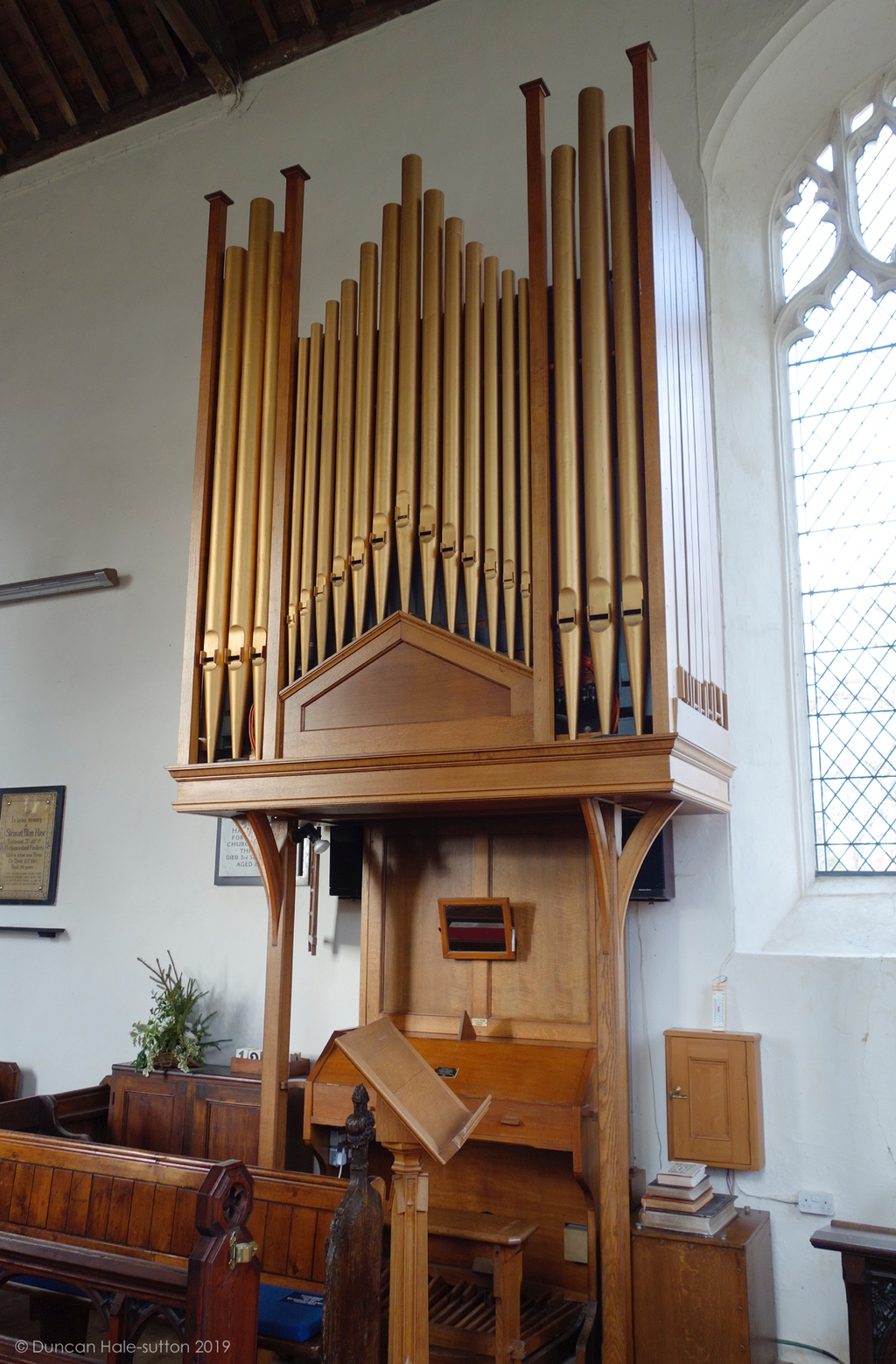 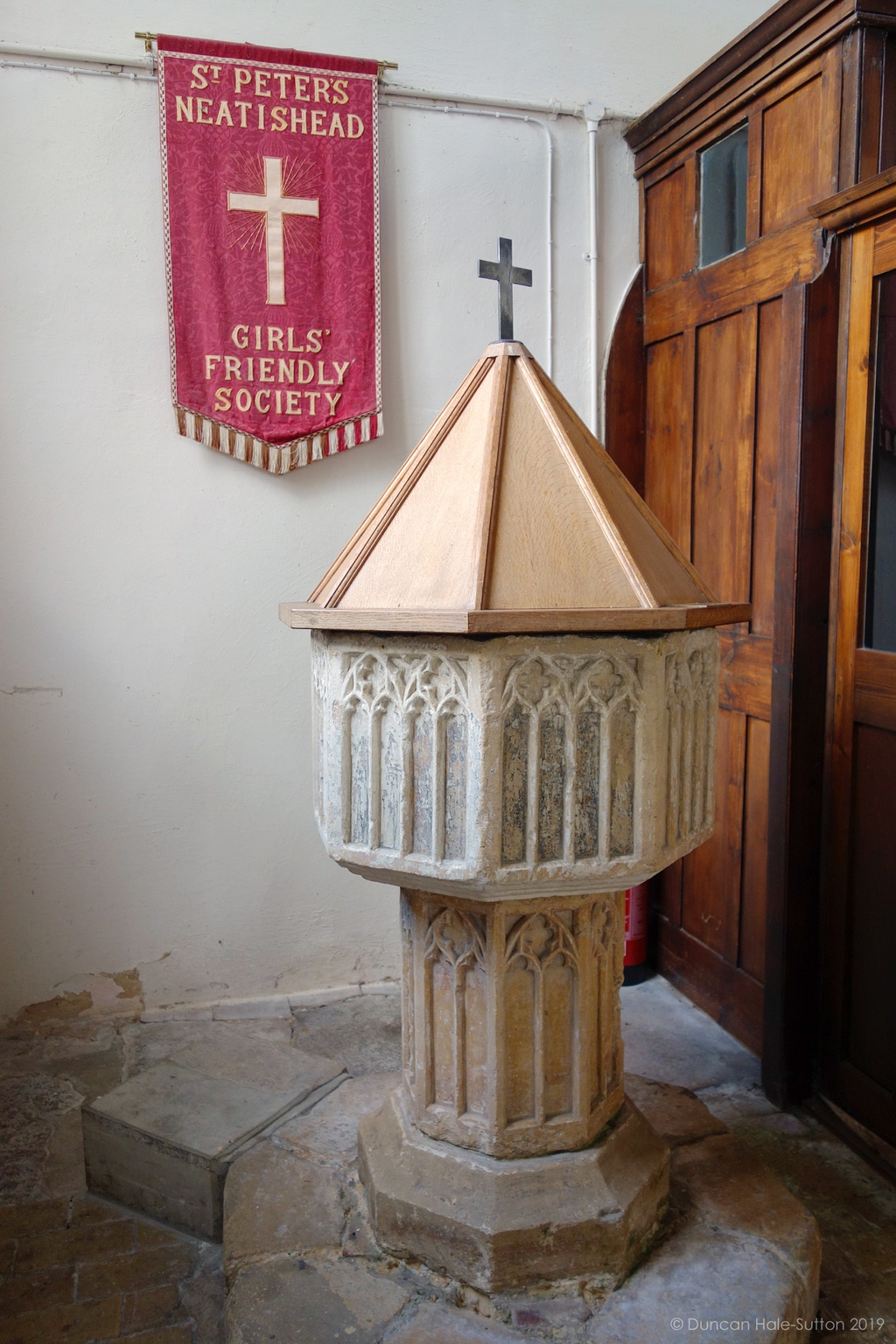 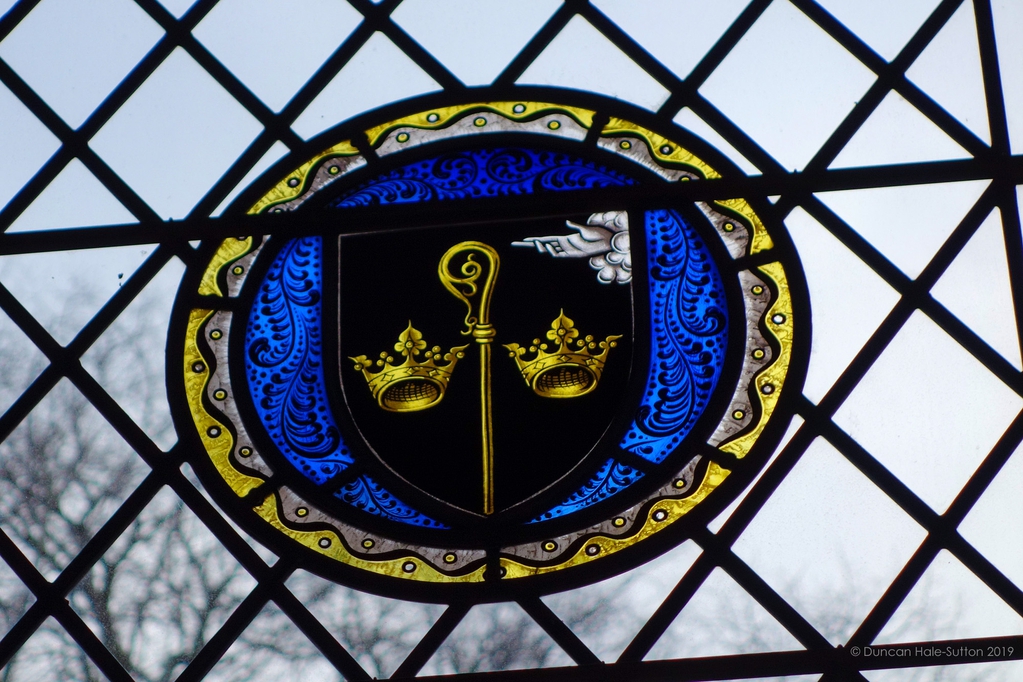 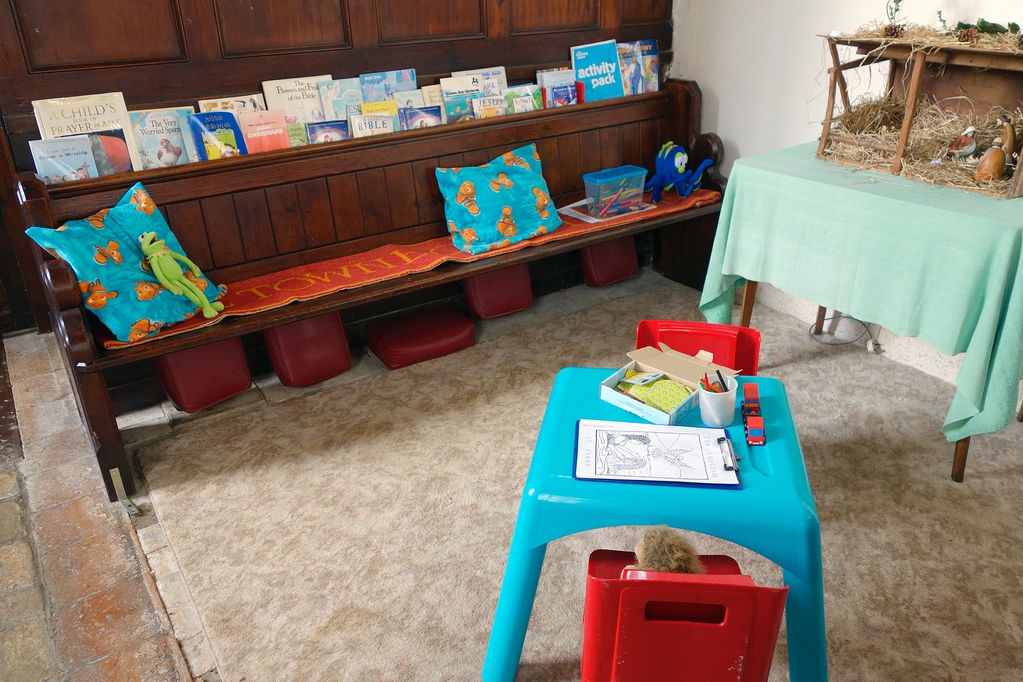 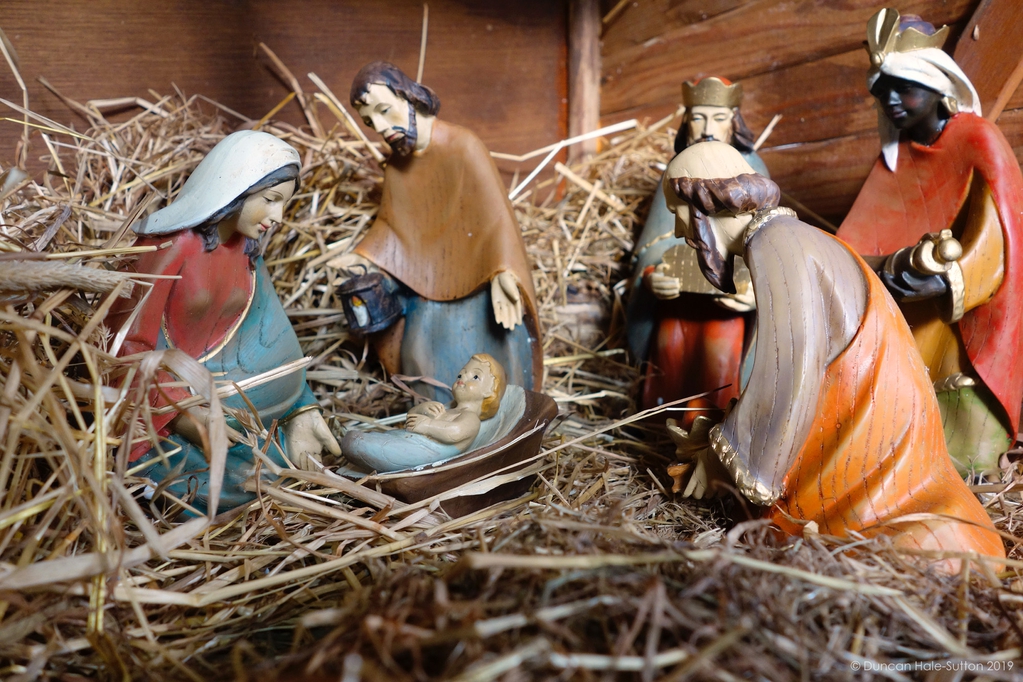 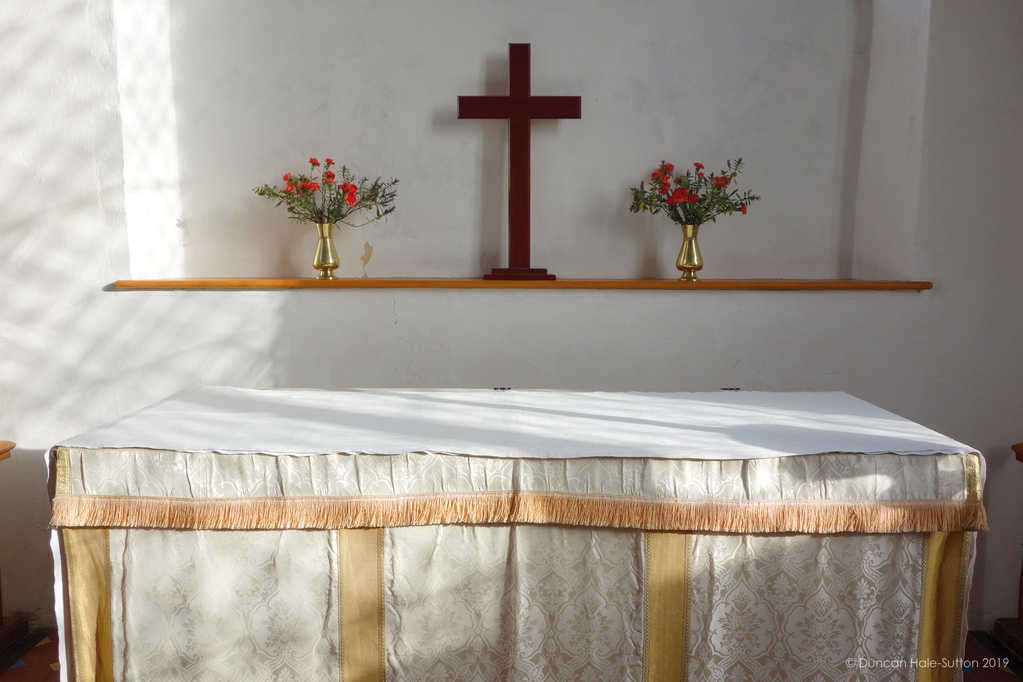 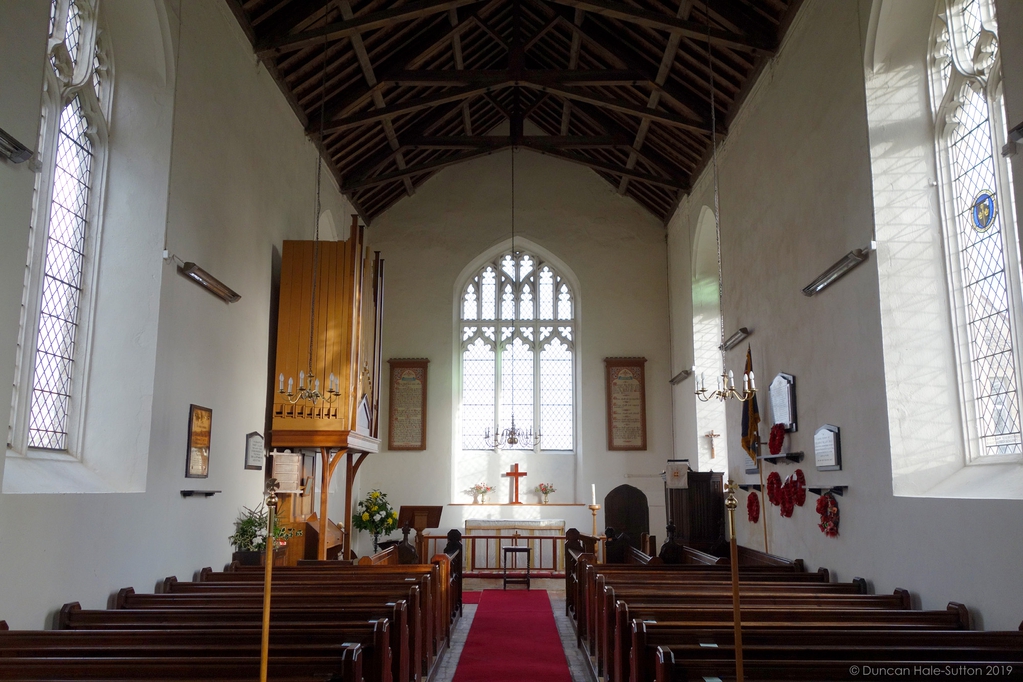 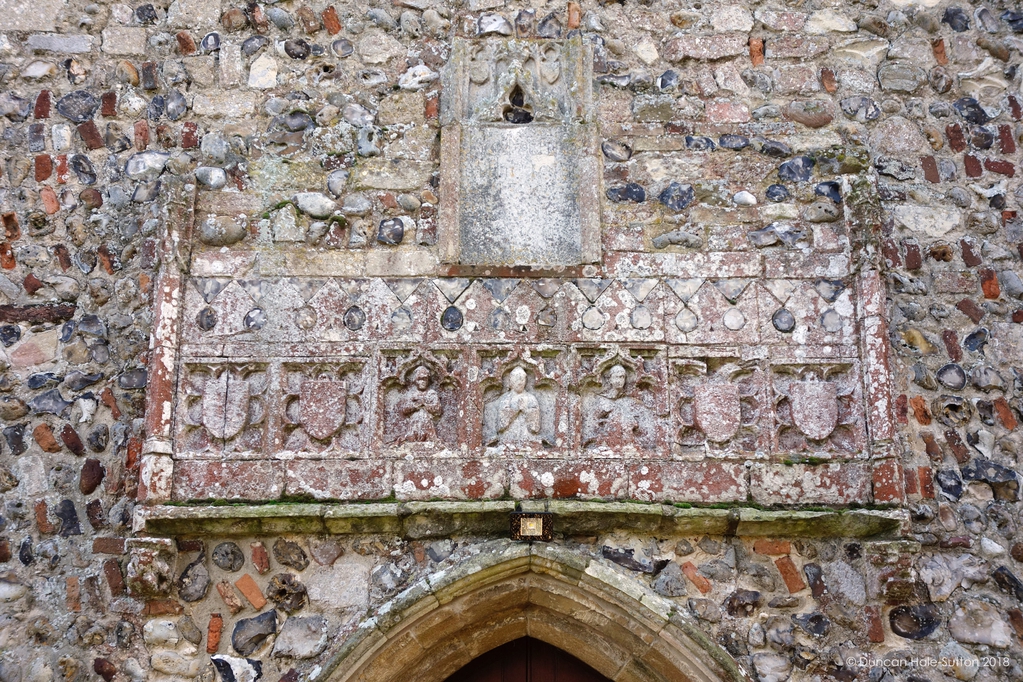 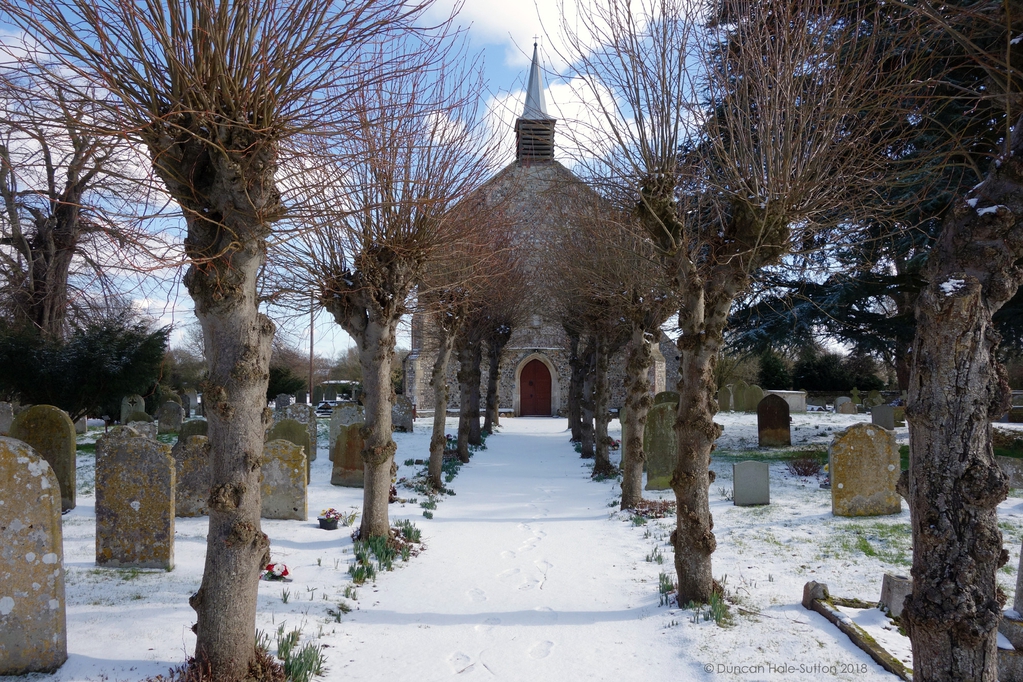 It’s encouraging that since the middle of June, we have been able to open our churches individual private prayer, on a rota basis across each week. Following further government announcements in July, we are now able to conduct baptism, weddings, and funeral services in church, but with attendance limited to a maximum 30 people (or even less in our smaller churches). Other regular church services are now permitted, but limited by the capacity of each church. Also, while we can play recorded music, singing and the playing of wind instruments is not permitted. As from 24th July, face coverings became mandatory in shops and other enclosed spaces, although the legislation did not extend this to places of worship. However, in common with our sister churches, the Church of England ‘strongly advises’ everyone attending our churches to wear a face covering while inside the building, except briefly if receiving communion.

With all this in mind, it’s good that we can come together in worship, but we are still a long way from ‘normal. Accordingly, the wardens and I have concluded that it is not currently sensible to try to re-establish our previous patterns of worship, especially the occasions where people from different parishes were encouraged to come together for benefice services. Conscious that some folk remain wary of public gatherings, we shall continue to prepare a weekly worship video, released each Sunday nominally for 9.30am, though it remains available to be watched at any later time if more convenient. In addition, the churches will be open for individual prayer, as shown below, and we shall also provide a short said communion service in each church, to coincide with one of the opening periods for that church, as shown in the table below. We shall now follow this weekly pattern throughout August and then review again in the light of any feedback from parishioners, and any further direction from government and/or church authorities.

As is happening already in July, St Peter's will continue to be open in August on Sundays from 10am to 1pm and on Wednesdays from 1pm to 5pm. There will also be a short said Holy Communion at 4pm on Wednesdays.

To read the full message from David containing the opening times of all of the churches in our Benefice in August please download the pdf below.