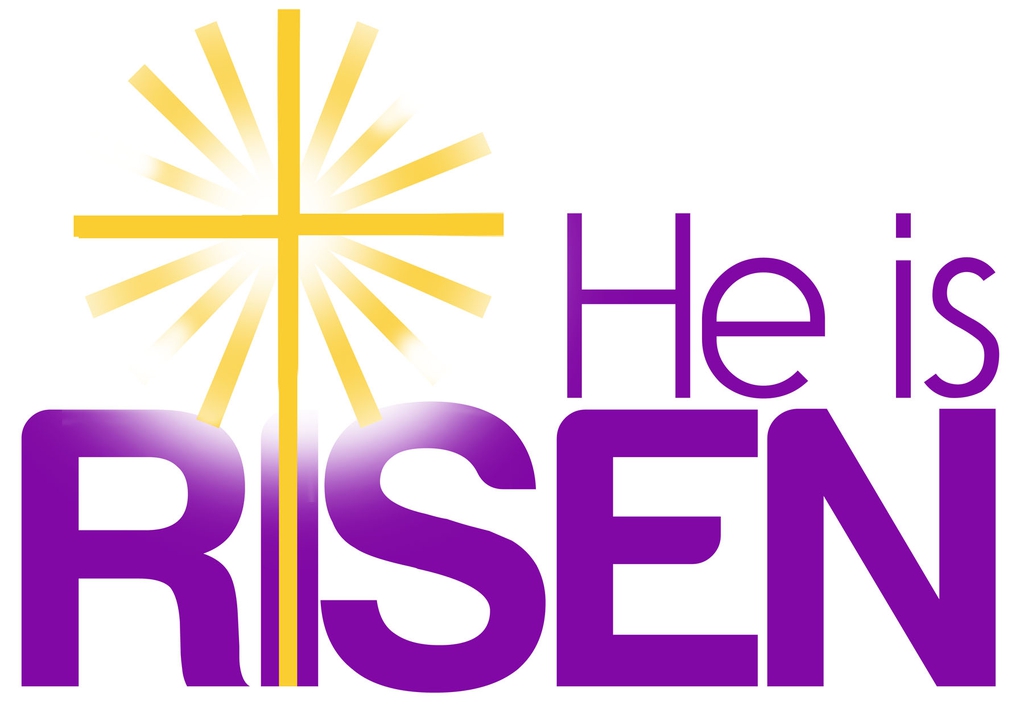 St Nicolas Anglican Church at the British Embassy, Ankara
Services and events
News and notices
About us
Sermon in Ankara for the Sunday after Ascension (24th May 2020) - Revd Patrick Irwin
A Prayer for VE Day 8th May 2020.
Coronovirus Precautions
Safeguarding
Sermon on 17th May 2020 (Easter VI) at a joint service for Izmir and Ankara (Father James Buxton)
Find us
The British Embassy Şehit Ersan Caddesi 46/A Çankaya Ankara, Turkey
Get in touch
(+90) 5493056054
Facilities
More information
Edit this Church
Church of England Diocese in Europe

On Ascension Day nine years ago I attended a service in the Dresden Lutheran Frauenkirche. This was part of the German Protestant Church Conference known as the Kirchentag. I sat next to a Roman Catholic nun and after the service our German neighbour turned to me with shining eyes and said that the two of us made a good ecumenical picture, “a Catholic nun and a genuine Dresden pastor”. After the man had gone I told the nun that we did indeed make a good ecumenical picture but not as he had described it.

At least I was thought to be a clergyman. Two years earlier I visited the Kirchentag in the northern German city of Bremen. I was wearing British Army uniform and was accosted on the street by a Kirchentag participant from Bavaria who became very angry with me because I could not direct her to a hairdresser. I eventually realised that she thought that I, in my unfamiliar uniform, was a local policeman.

Earlier on my Ascension Day in Dresden I had attended Mass in the Dresden Hofkirche, the Roman Catholic cathedral. The bishop preached well and the choir sang beautifully, but I was particularly struck by the light on the great painting of the Ascension of Christ by Mengs that hangs over the High Altar. At first a shaft of sunlight illuminated the body of the Ascending Christ, then the light moved onto the face of St John the Evangelist looking up to Christ, and finally left the picture entirely to illuminate the Bishop as he gave his blessing. This was a striking reminder of the sequence of Divine Revelation, Apostolic tradition that passes on the Revelation, and contemporary witness that bears witness to it today. So I had two sermons for the price of one!

In the feast of the Ascension we celebrate Christ’s return to glory. He vanishes into a cloud, a biblical symbol of the presence of God, but he has not abandoned us. He has taken our human nature into the glory of heaven and he has promised to be with us for evermore. Indeed he will send the Holy Spirit to guide and inspire us. Mediaeval paintings of the Ascension sometimes show Jesus’ feet and legs in the air at the top of the picture as the rest of his body leaves the frame of the picture, and this is indeed a good way of thinking of the Ascension, of Jesus being no longer constricted by the mortal frame of our human world. He now reigns in glory and is able everywhere to be present with his followers on earth. So there is indeed much to celebrate. Jesus’ promises to his disciples make it plain that this is not the end of the story. Rather it is the opening of a new chapter in the history of God’s relationship with man.

As he indicates in this passage, Jesus glorified God by finishing the work that God had given him to do. He honoured God by obeying his commands, by teaching what God wanted him to teach, and by performing the healings that God wanted him to perform. Jesus also glorified God by revealing God’s power. He made this power visible by the miraculous signs that he performed, from turning the water into wine at Cana to restoring the dead Lazarus to life.

Jesus will resume his glory once his earthly ministry is over. The Son of God had enjoyed this heavenly glory before the world was created. “Thou didst leave thy throne and thy kingly crown when thou camest to earth for me,” as the old mission hymn puts it. After his Passion Jesus will return to the Father and re-enter heavenly glory for ever. In the Ascension we celebrate this triumphant entry of Jesus into glory. He was there before his earthly life, of course, but now it is as one human as well as divine that he enters into glory. Yet Jesus sees glory in his very passion itself.

Our Gospel reading is about glory, but we have not reached the Ascension yet. The choice of this reading from John's account of the Last Supper for this particular time of the church year reminds us that glory is not only to be found in Christ’s Transfiguration and Ascension. As Jesus entered Jerusalem for the final time he said, “The hour has come for the Son of Man to be glorified.” In today’s Gospel Jesus prays, “Father, the hour has come; glorify your Son, so that the Son may glorify you.” Jesus makes this prayer not before his Ascension, but before his Crucifixion.

In his Crucifixion Jesus glorifies God by revealing the depth of the divine love. In the miracles that he performed Jesus revealed the power of God, now in his suffering and death he reveals the love of God. The glory of the exalted Lord whom we hail today in his ascended glory is already present in the crucified body of Jesus, for here indeed the love of God is revealed at its most profound. That is why early hymn-writers spoke of Jesus reigning like a king from the tree and artists showed Jesus on the cross arrayed in robes of royal majesty. So there is indeed a connection, as our Gospel has reminded us, between the glory of God revealed in Christ’s Ascension and the glory of God revealed in Christ’s death on the cross.

So today we thank God that Jesus has entered into his heavenly glory, where he remains for ever to intercede for us before his Father's throne. We look forward to next Sunday and the feast of Pentecost when we will celebrate the coming of the promised Holy Spirit.