St Michael and All Angels (Heavitree) 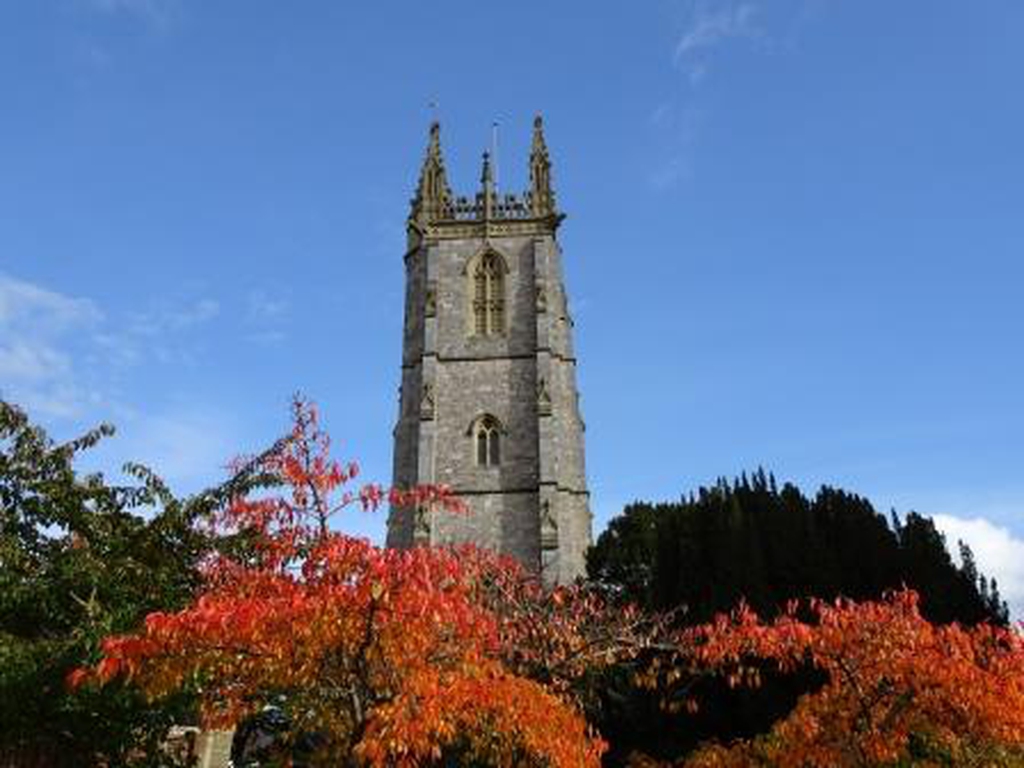 St Michael and All Angels (Heavitree)
Services and events
News and notices
About us
About the church
Weddings, Baptisms & Banns of Marriage
Make a donation
Safeguarding
Find us
St Michael and All Angels' Church, 5 Church Street Exeter
Get in touch
01392 677153
Facilities
More information
Social
Edit this Church
Church of England Diocese of Exeter Heavitree with St. Paul Exeter

HRH The Duke of Edinburgh

On Friday, Buckingham Palace announced the death of His Royal Highness The Prince Philip, Duke of Edinburgh.

Prince Philip will be remembered for his strength of character, his steadfast and constant support to The Queen, and as someone who served his country with devotion.

During evening prayer on Thursday, prayers will be said at St Michael’s for the Duke of Edinburgh at 18:00.

In a statement released yesterday, the Bishop of Exeter, the Right Reverend Robert Atwell, said, “The death of the Duke of Edinburgh is a personal loss for Her Majesty The Queen and their family, and a great loss for our nation. Prince Philip has been at The Queen’s side throughout her reign, and we honour his constancy and service. He had a strong sense of public duty combined with a resistance to all forms of flattery and self-seeking. His determination to encourage and build the aspirations of young people from all backgrounds through the Duke of Edinburgh’s Award scheme will be his lasting legacy, one seen in the lives of millions of young people today.”