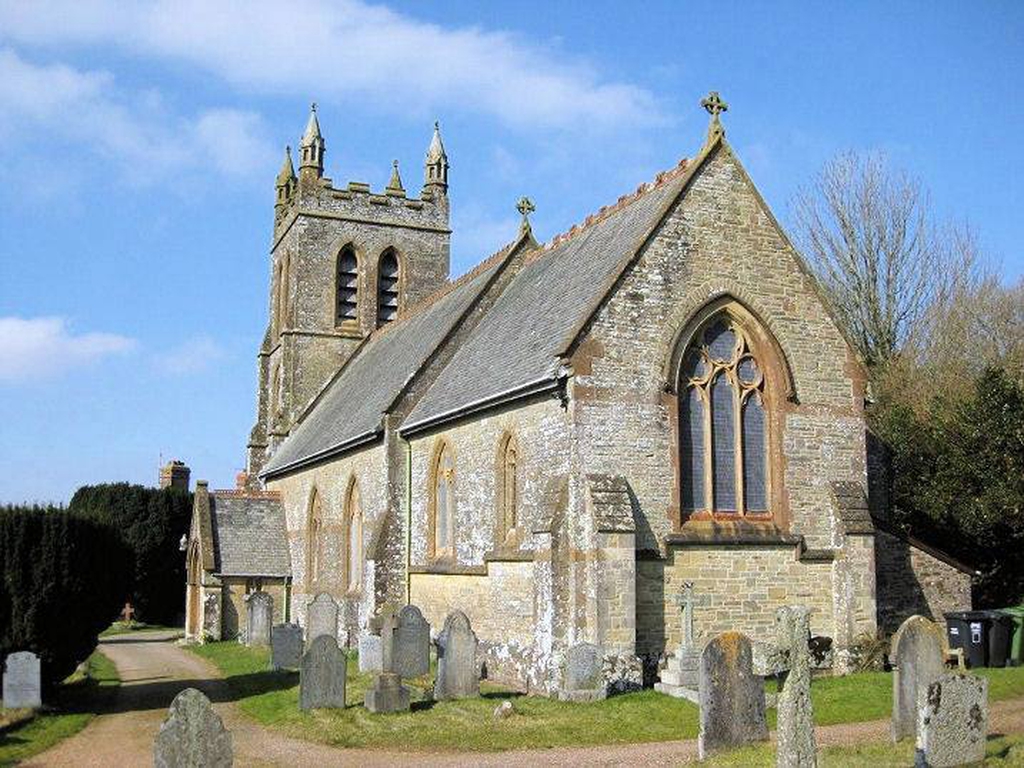 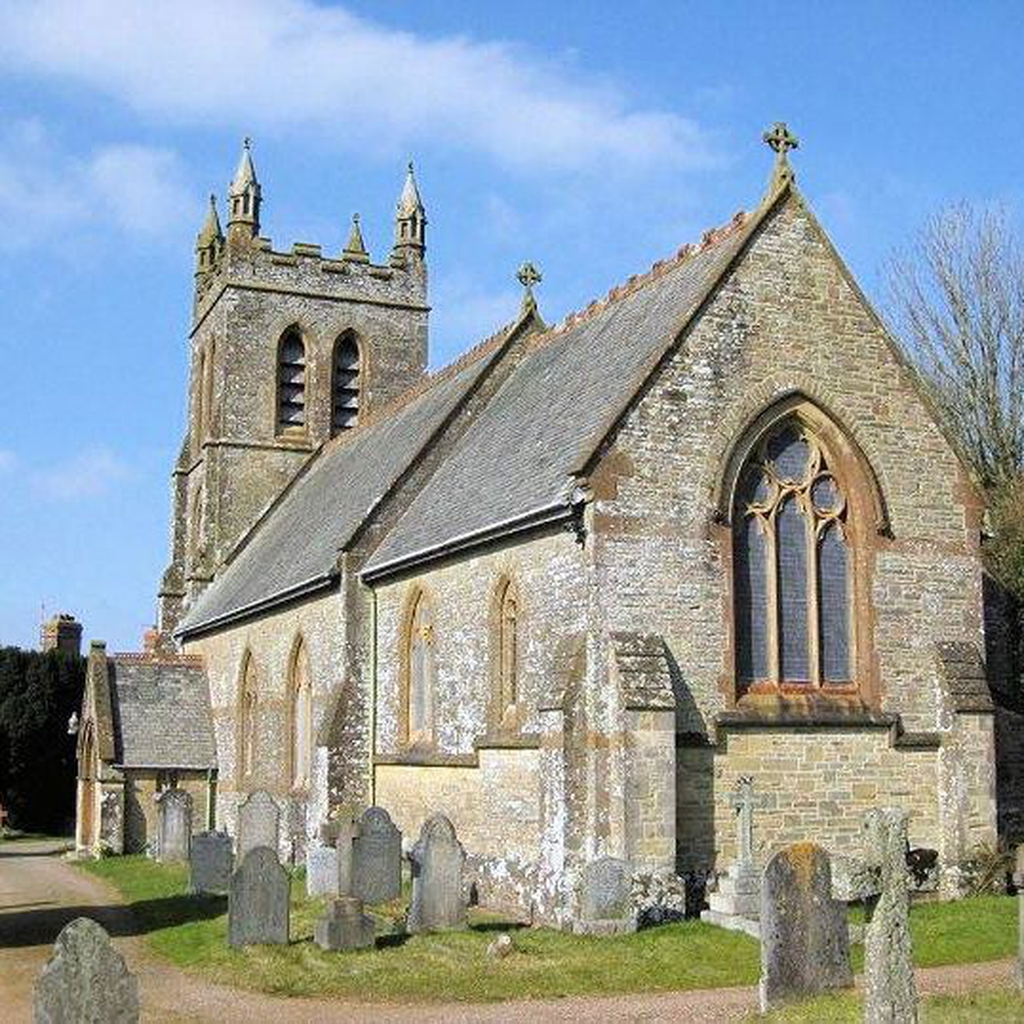 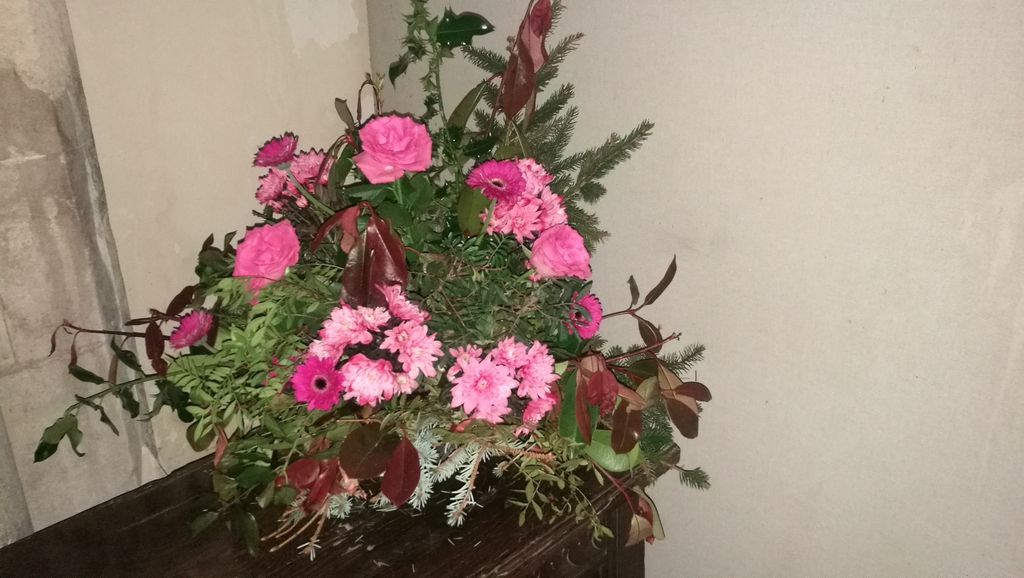 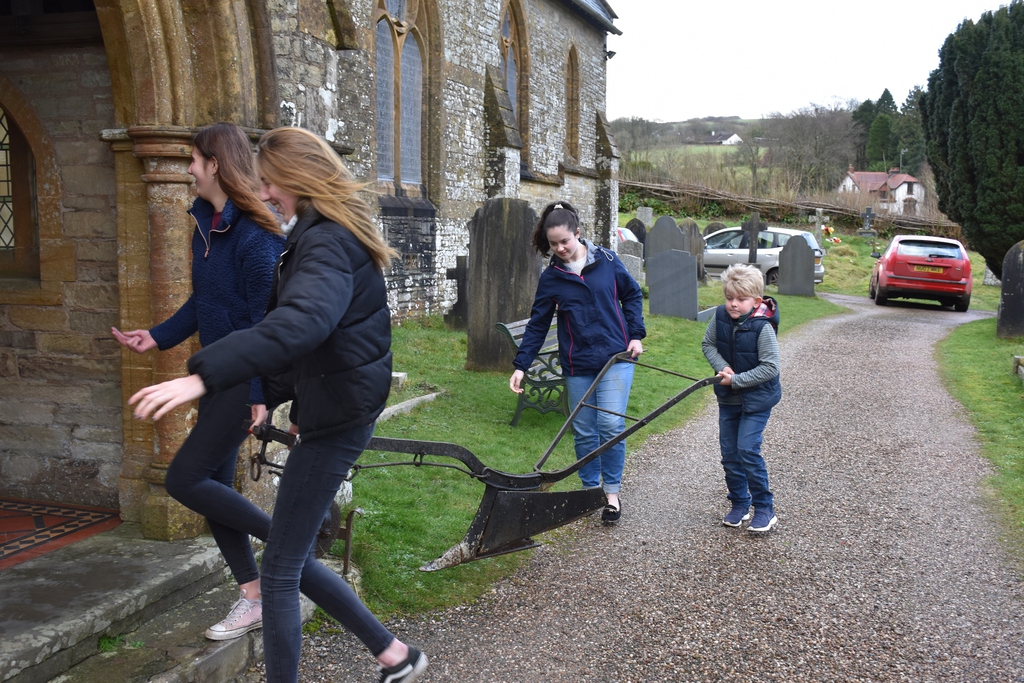 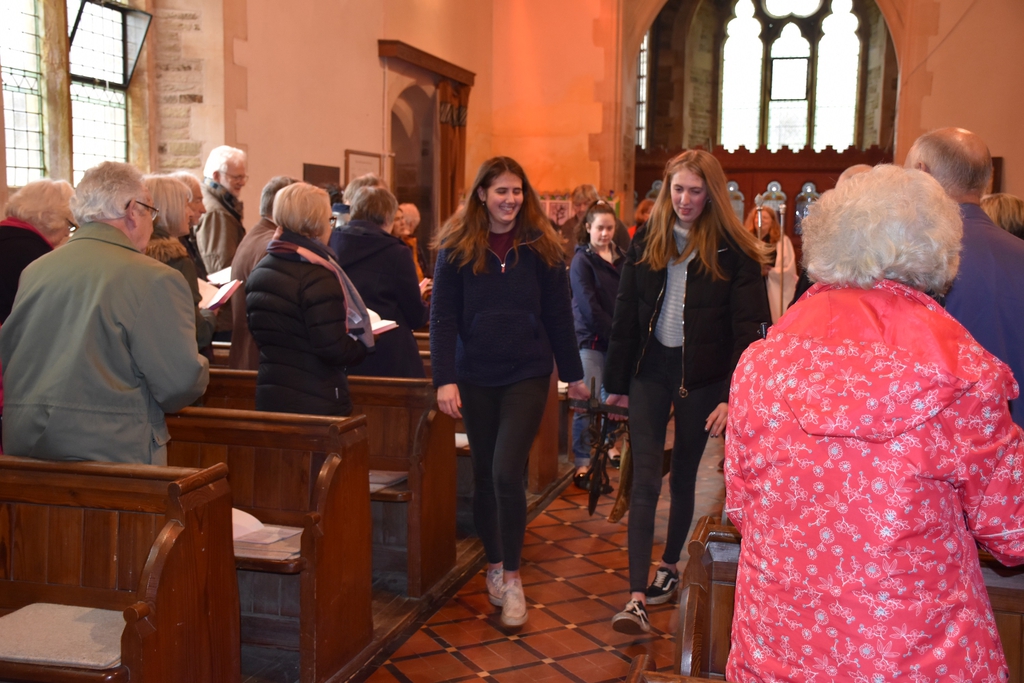 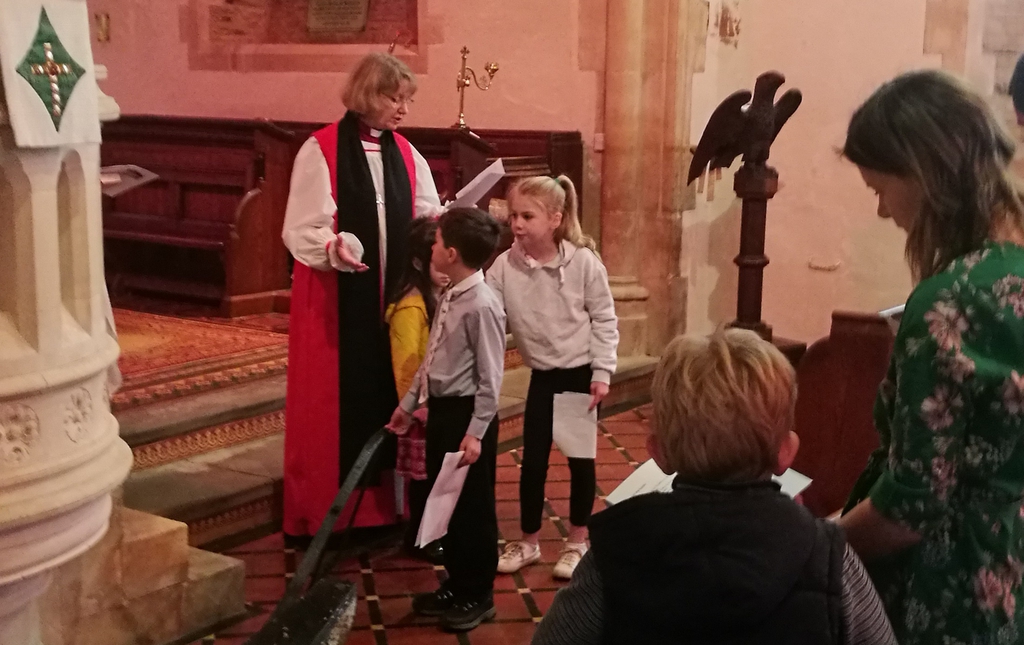 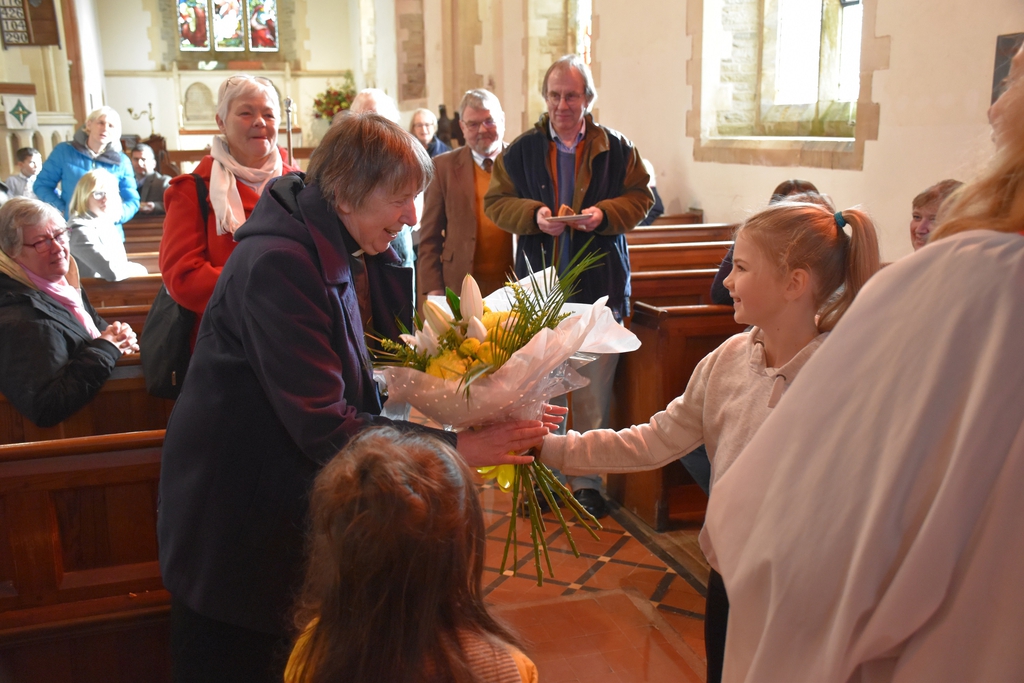 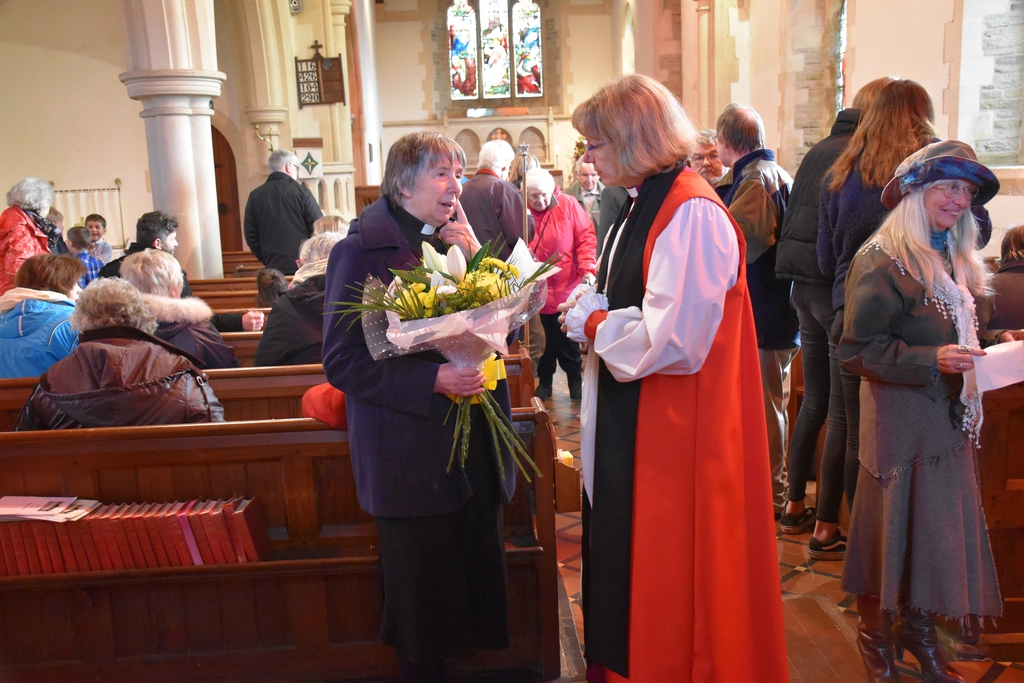 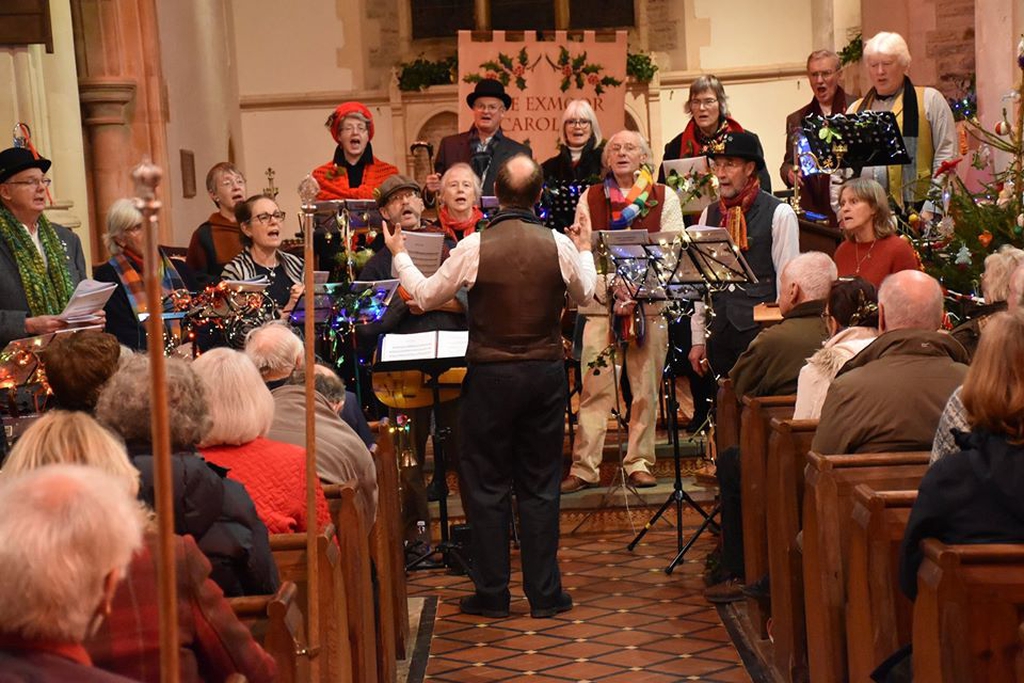 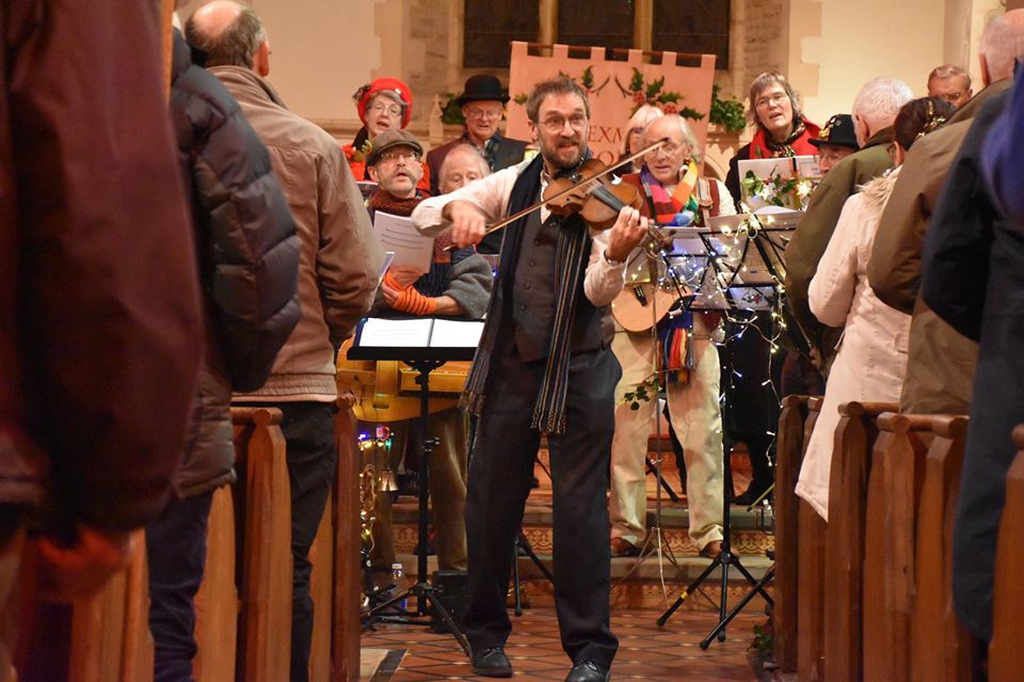 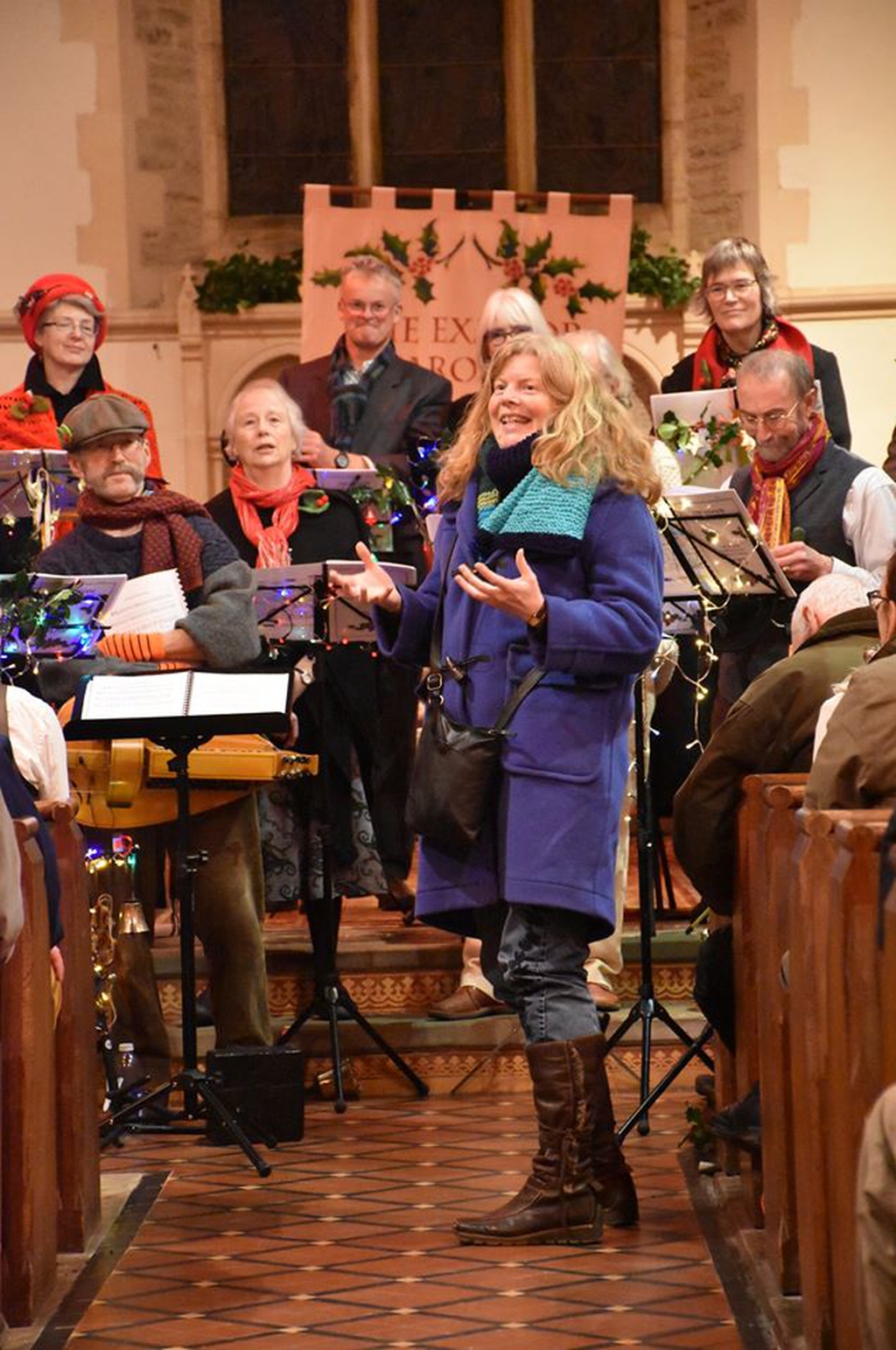 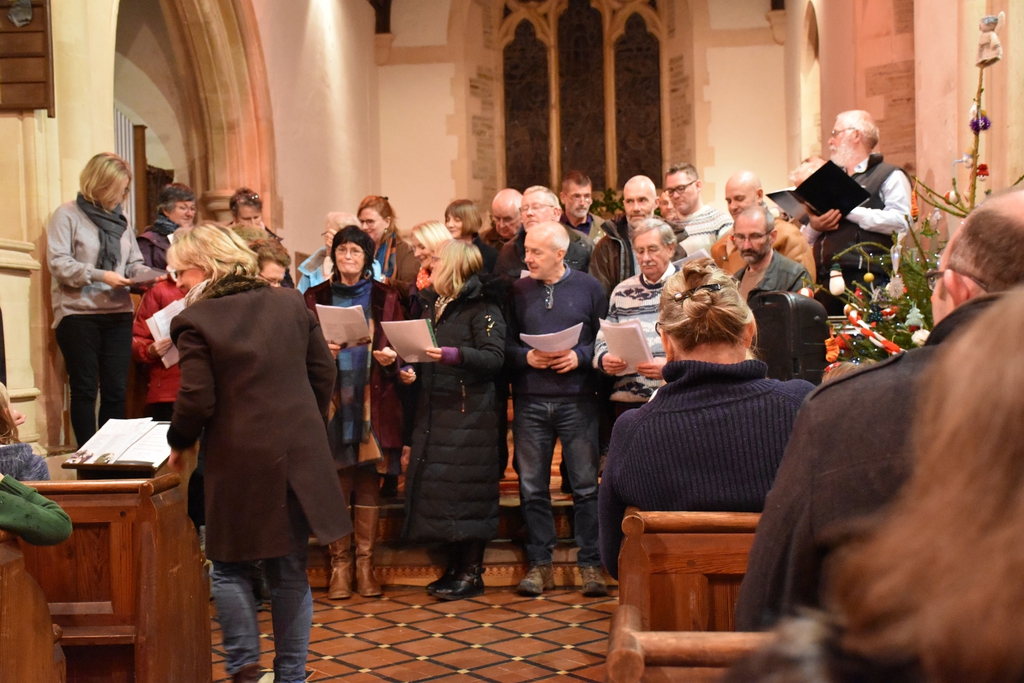 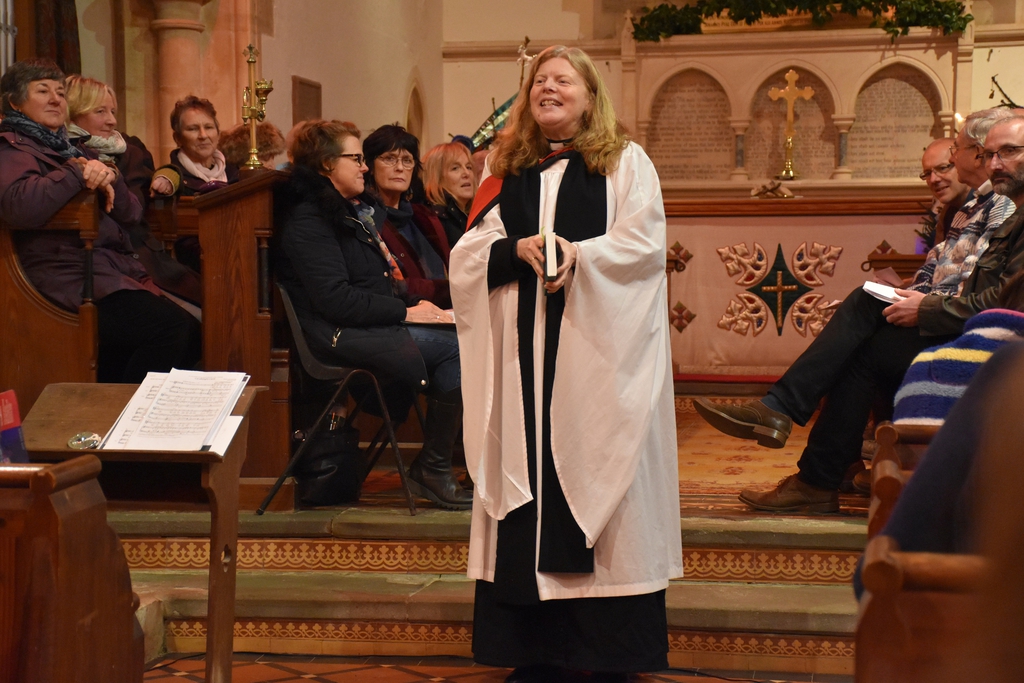 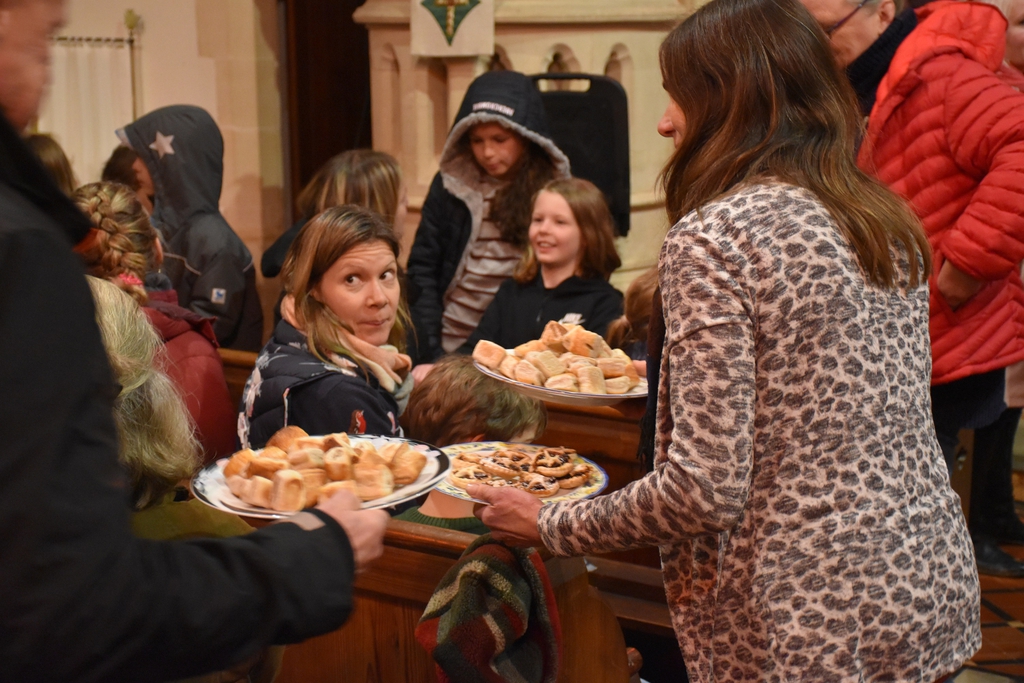 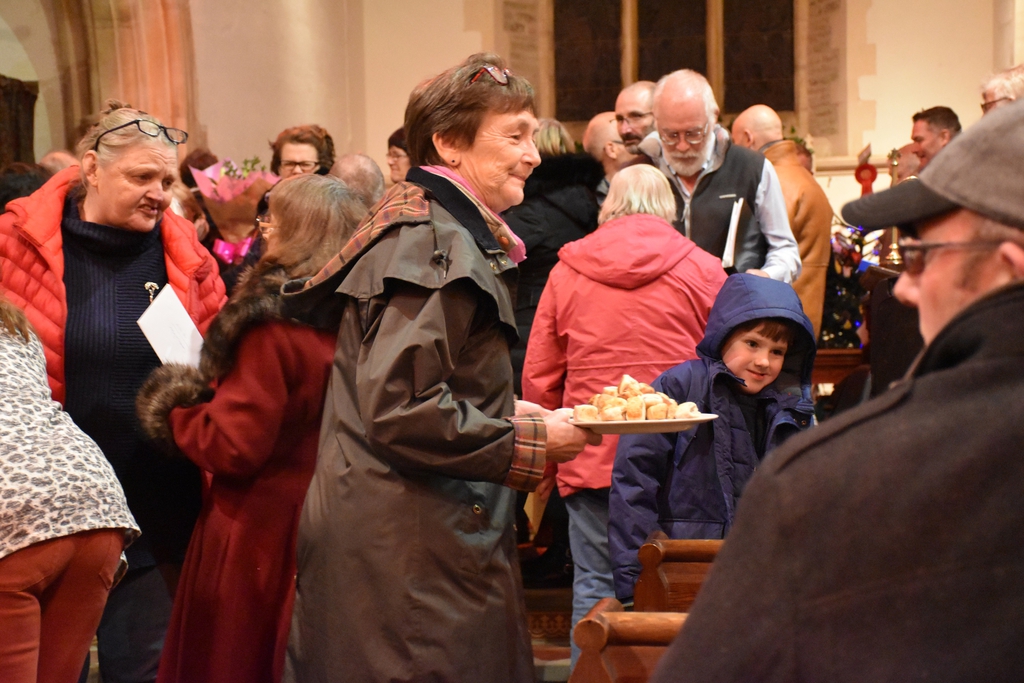 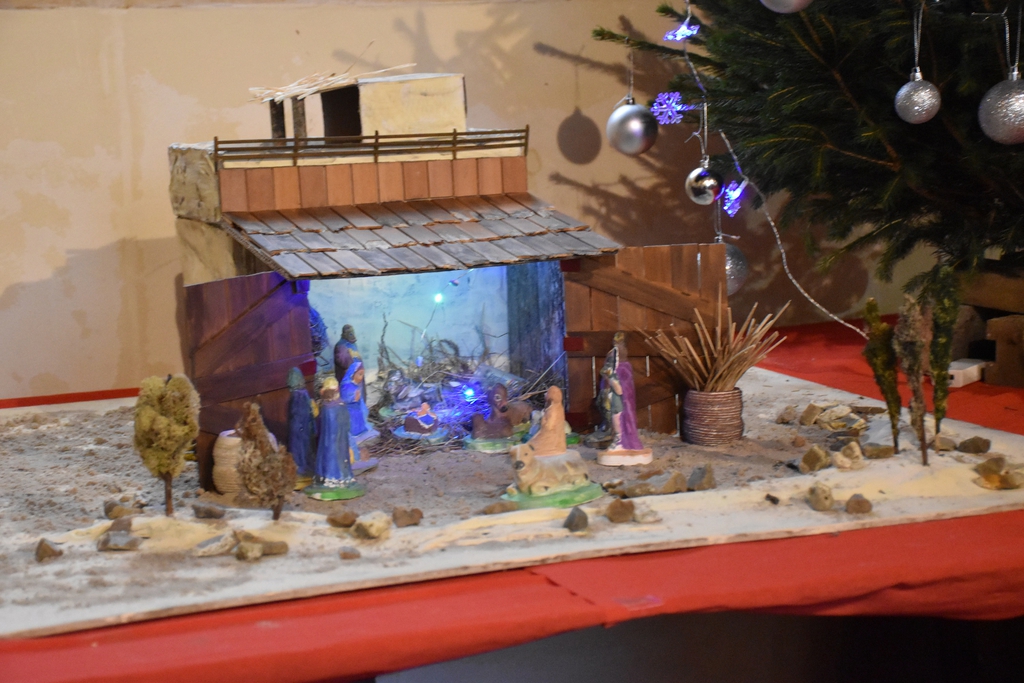 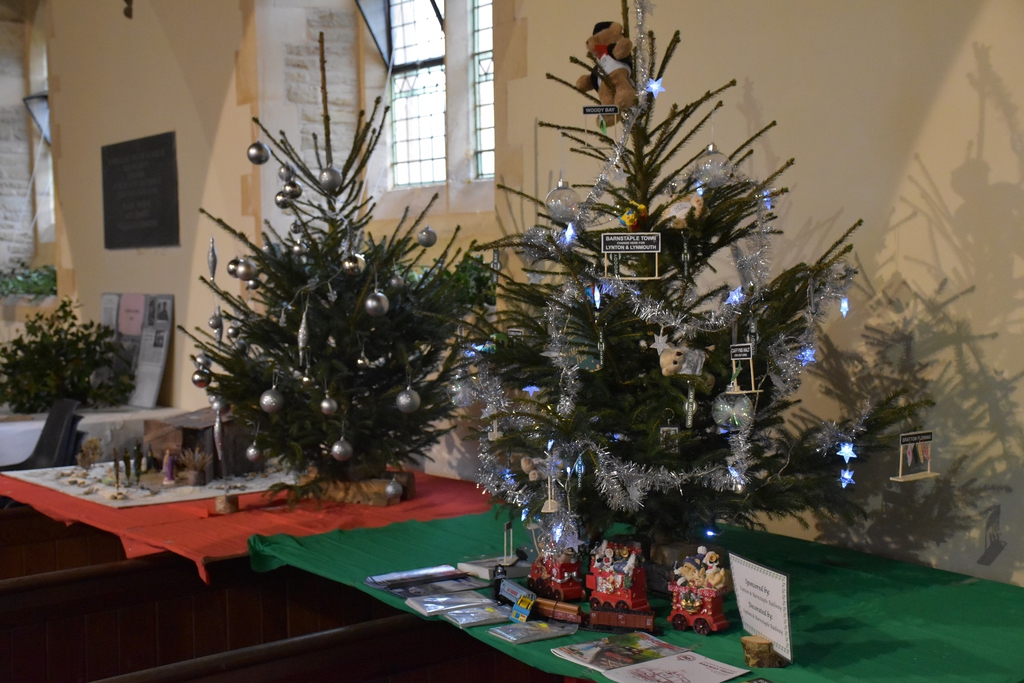 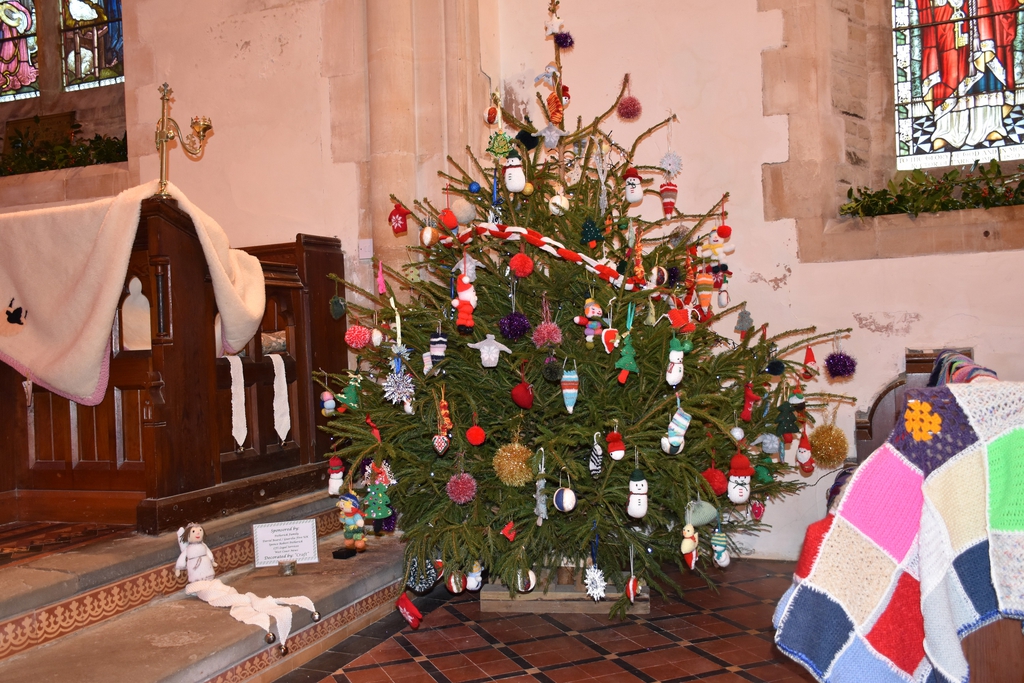 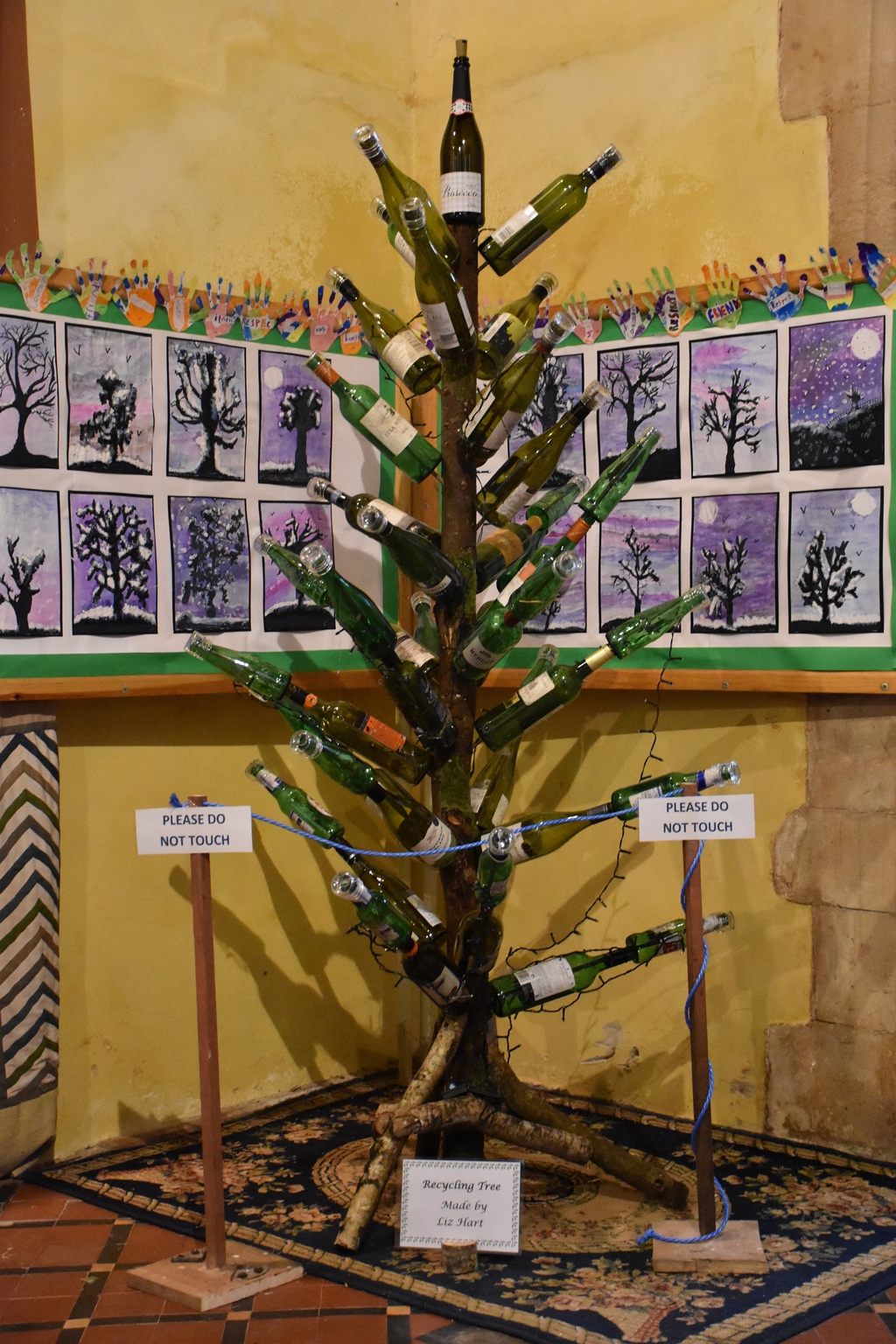 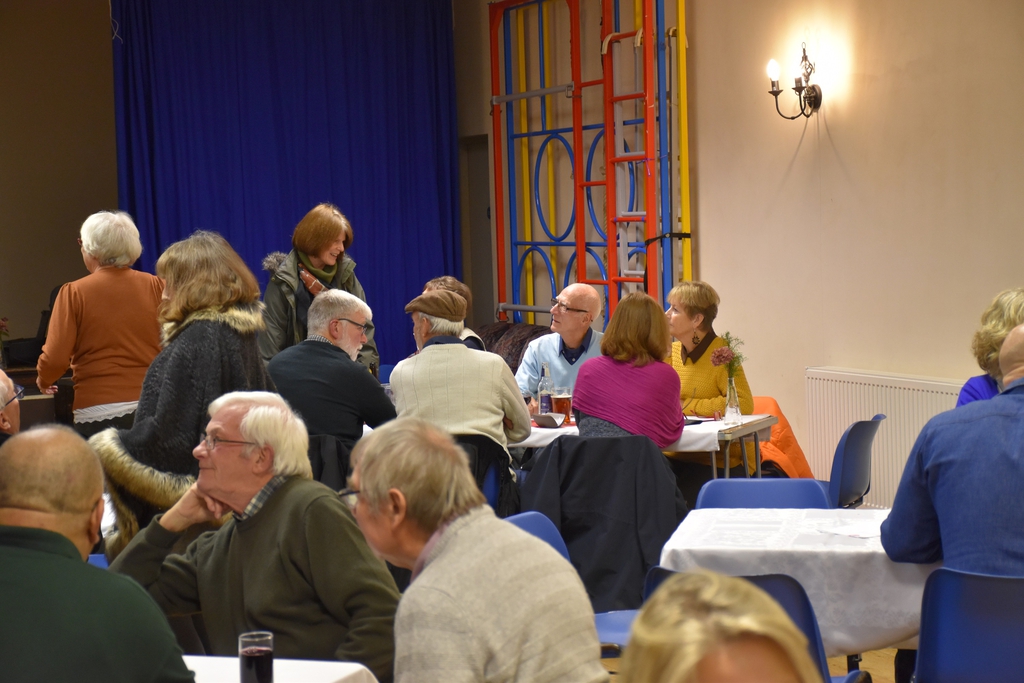 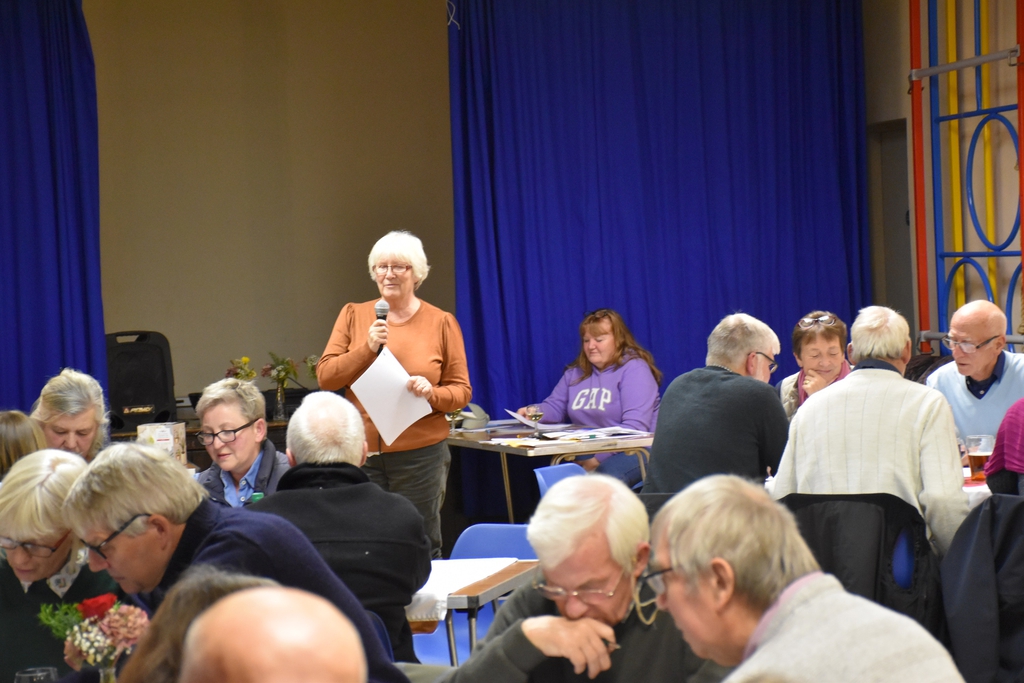 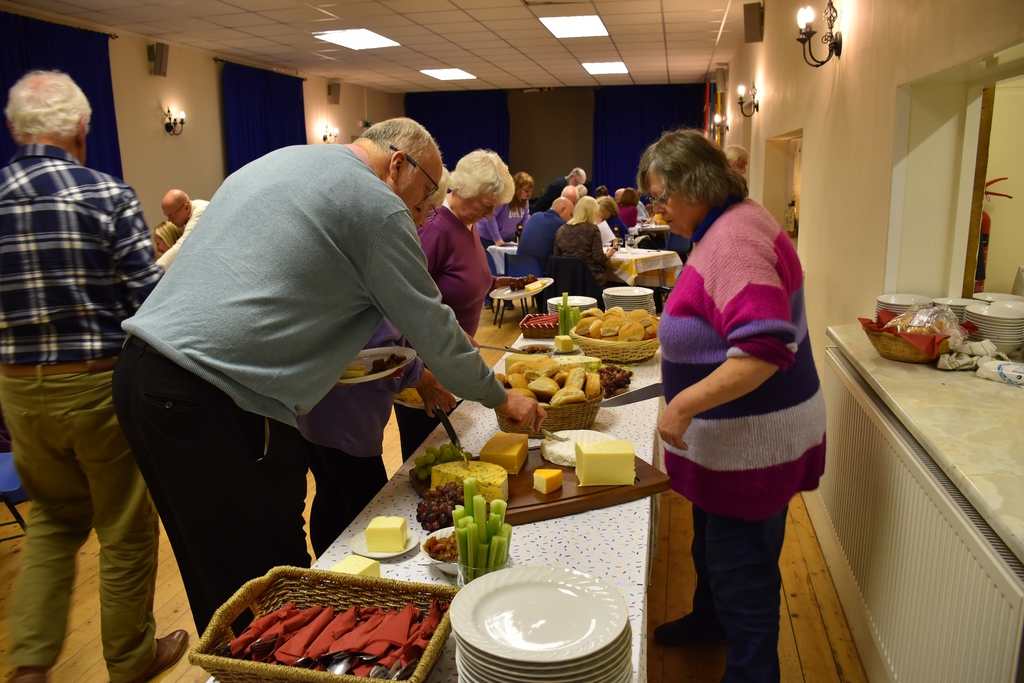 Christ Church welcomed a very large congregation who had defied the weather to attend the annual service of Nine Lessons and Carols. Late comers had difficulty finding a seat and for some it was standing room only. Singing was supported by the Christmas Choir who opened the service in the traditional way with the first verse of Once in Royal David's City and later sang three solo pieces including a lively version of Mary's Boy Child - think Boney M!- Thank you to all members of the choir and their director/conductor Bish Muir for their support and many hours rehearsal.

Many of the readings were given by pupils of West Exmoor Federation, thank you to the children and their headteacher, Jane Peacock. Refreshments were served by members of the PCC and friends, for which thanks. Service was conducted by Rev Samantha and the organist was Roger Martin. Proceeds from the collection were shared with Clarity North Devon, a charity supporting young people with mental health problems, and Children's Hospice South West.