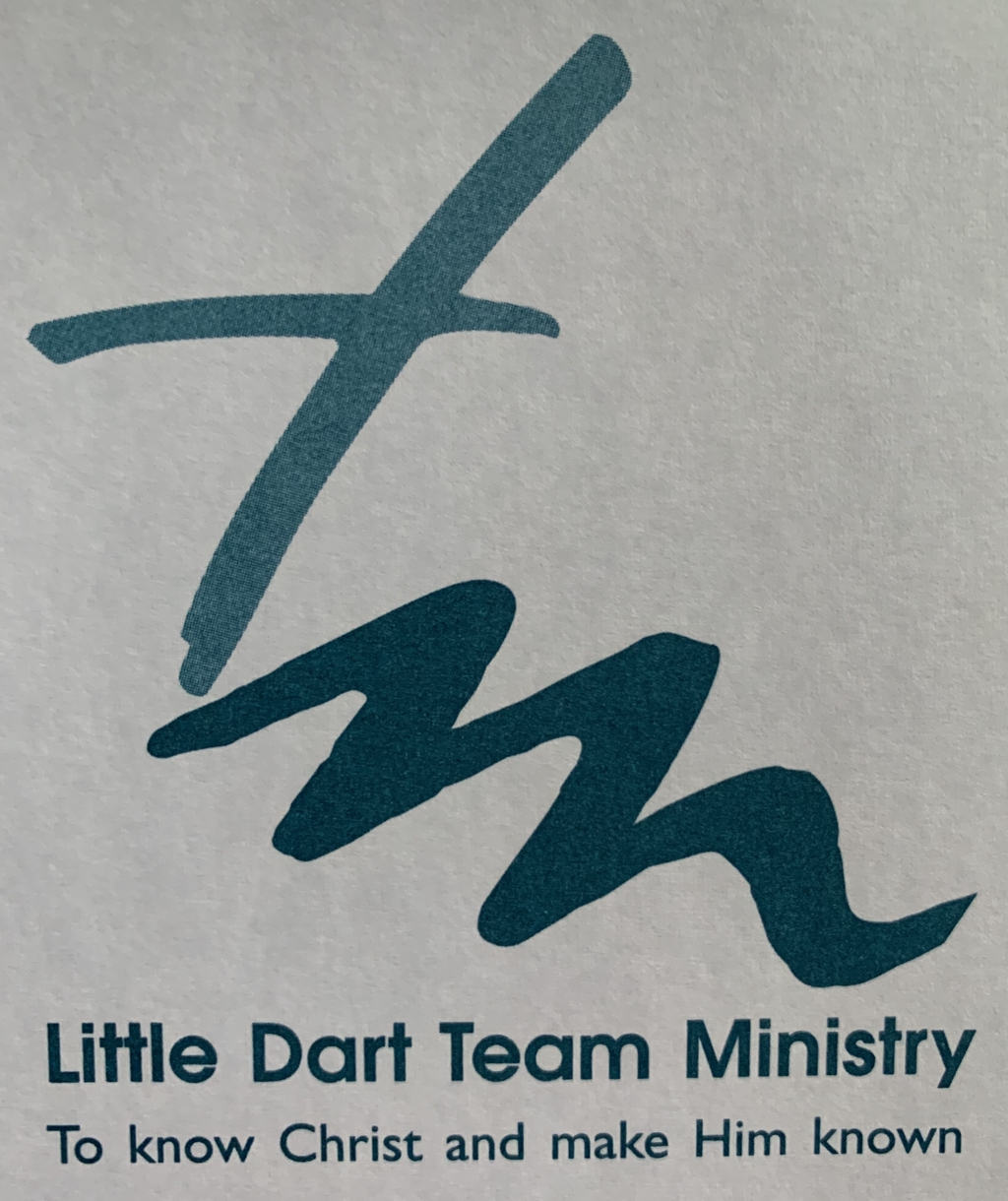 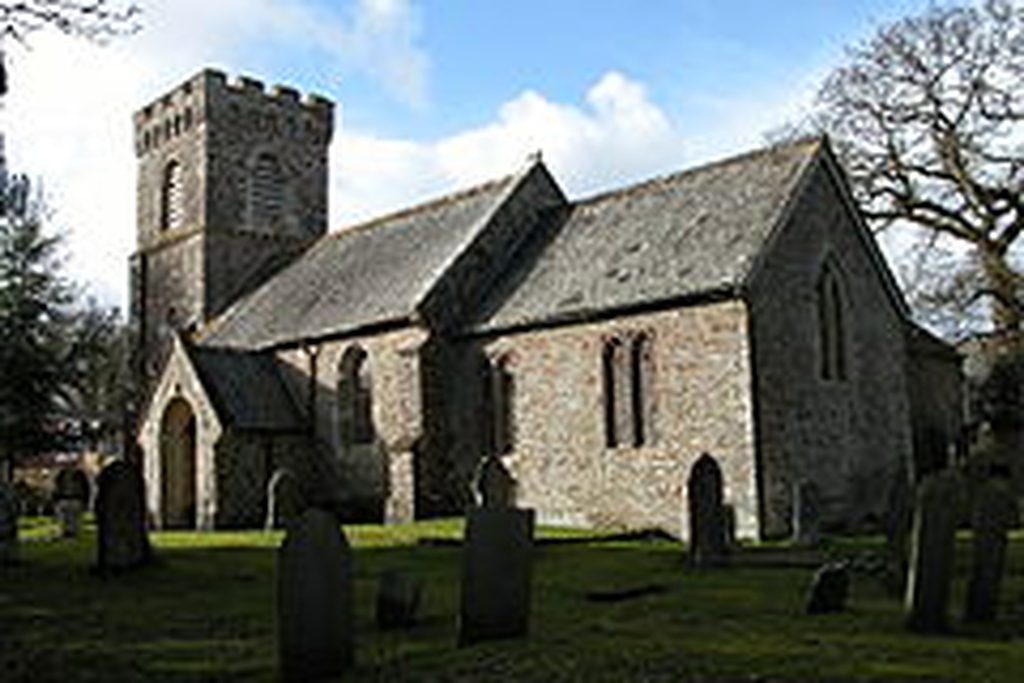 A homily for the third Sunday after Trinity

Not very long ago I was at a service in one of the village churches. It was, for them, a special service with lots of invited guests together with the regular worshippers. The organist was unavailable and so Gill was asked to play on their behalf. It was quite an honour to be asked, and then we were told who the guest of honour would be. Gill would be playing the organ in the presence of the Lord Lieutenant. As the Lord Lieutenant represents the Queen in effect Gill was playing for the Queen (by Royal Appointment!).

When a clergyman is placed into a parish they are inducted into that church and parish by the Bishop. There was an occasion, many years ago, when I represented the Bishop at an official service. A vicar was due to be inducted into his parish but the Bishop was unavailable at the last minute. His next in line, the Archdeacon was unavailable. Going down the ladder the Rural Dean was unavailable. It fell to the humble Chapter Clerk to be the Bishop and induct the vicar to his post. I was the luckless Chapter Clerk. I will never forget that service and I will never forget those above me, who looked at me with a twinkle in their eye. Sufficient to say that, to all intents and purposes I was the bishop (but I did not wear a pointed hat!).

“He who receives you, receives me; and he who receives me, receives him that sent me”. Many are the occasions when we do something in someone else’s name. Sometimes that person for whom we are acting is obvious, at other times it is not so. When I stand in the pulpit to preach a sermon the words that I use, the teaching that I give, are on behalf of Jesus. As the messenger of Jesus it is the same as if Jesus was there in the pulpit. The Sunday School teacher leads the children in worship but it is as if Jesus was there. To be a person’s representative is to be that person themselves. To welcome with love the messenger of a friend was the same as to welcome the friend themselves.

We cannot all be holders of great office. We cannot all be prophets, preachers, great orators proclaiming the love of God to everyone. But the lowest of us all, as we give and spread the gospel message, is held in as great an esteem as the greatest public figure.

Quite often the person who has carried the burden of public office, and who has risen to position of authority, they have been supported by someone at home, someone who is never in the public eye. Many are the occasions where the love, support and sympathy of someone at home has helped to carry them forward. Even the greatest prophet must get their breakfast, and have their clothes attended to. Let those who have the often thankless task of making a home, cooking meals, washing clothes, shopping for household necessities, caring for children, never think of it as a dreary and weary round. It is God's greatest task; and they will be far more likely to receive the prophet's reward than those whose days are filled with committees and whose homes are comfortless.

There is a nice story. There was a lad in a country village who, after a great struggle, reached the ministry. His helper in his days of study had been the village cobbler. The cobbler, like so many of his trade, was a man of wide reading and far thinking, and he had done much for the lad. In due time the lad was licensed to preach. And on that day the cobbler said to him, "It was always my desire to be a minister of the gospel, but the circumstances of my life made it impossible. But you are achieving what was closed to me. And I want you to promise me one thing--I want you to let me make and cobble your shoes--for nothing--and I want you to wear them in the pulpit when you preach, and then I'll feel you are preaching the gospel that I always wanted to preach standing in my shoes." Beyond a doubt the cobbler was serving God as the preacher was, and his reward would one day be the same.

The Church and Christ will always need their great orators, their great shining examples of sainthood, their great teachers, and there are those whose names are household words; but the Church and Christ will also always need those in whose homes may be found hospitality, those whose labours of love, those on whose hands there is all the service which makes a home, and those in whose hearts there is the caring which is Christian love. All service ranks the same with God.

Collect for the Third Sunday after Trinity

you have broken the tyranny of sin

and have sent the Spirit of your Son into our hearts

whereby we call you Father:

give us grace to dedicate our freedom to your service,

that we and all creation may be brought

to the glorious liberty of the children of God;