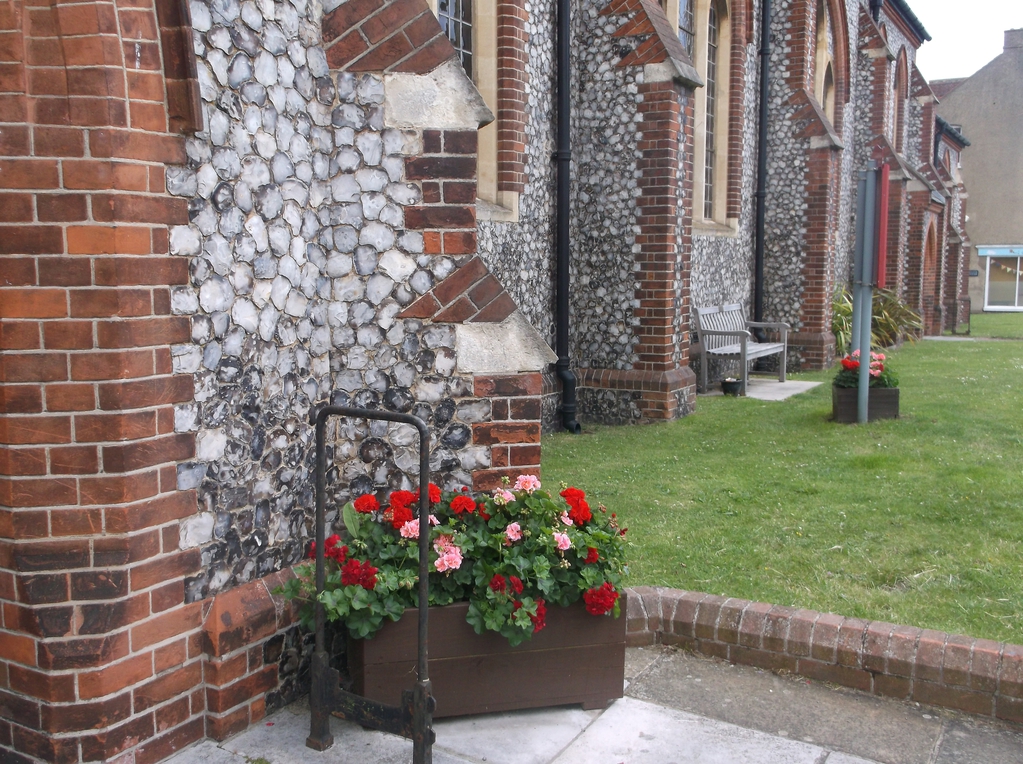 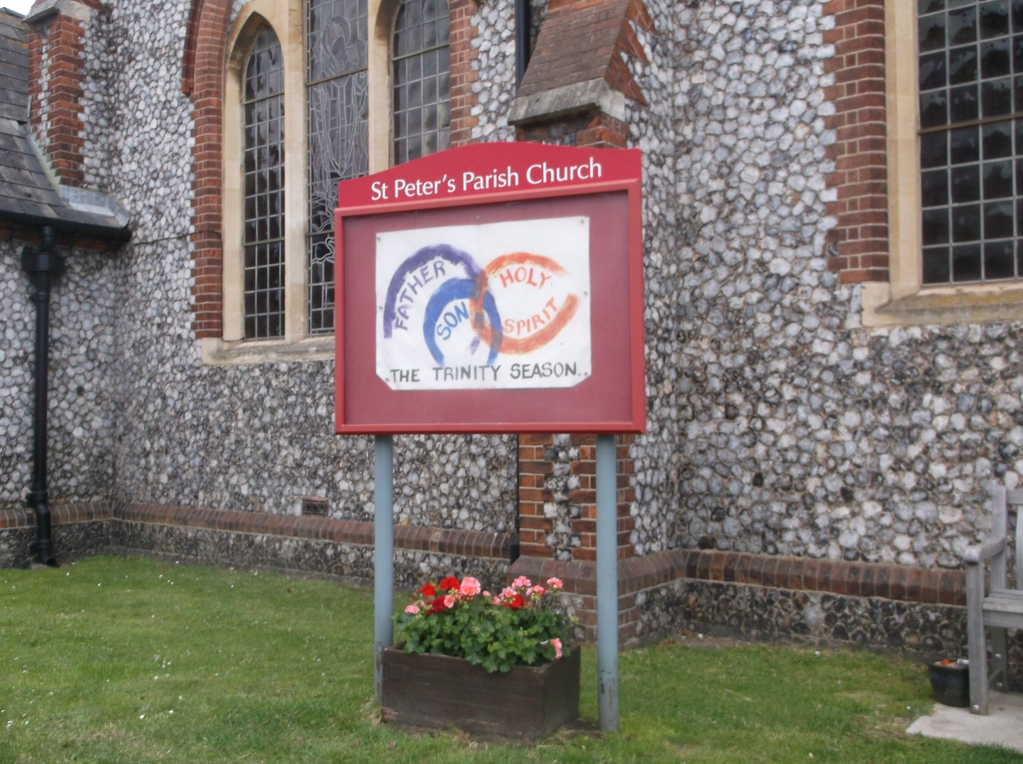 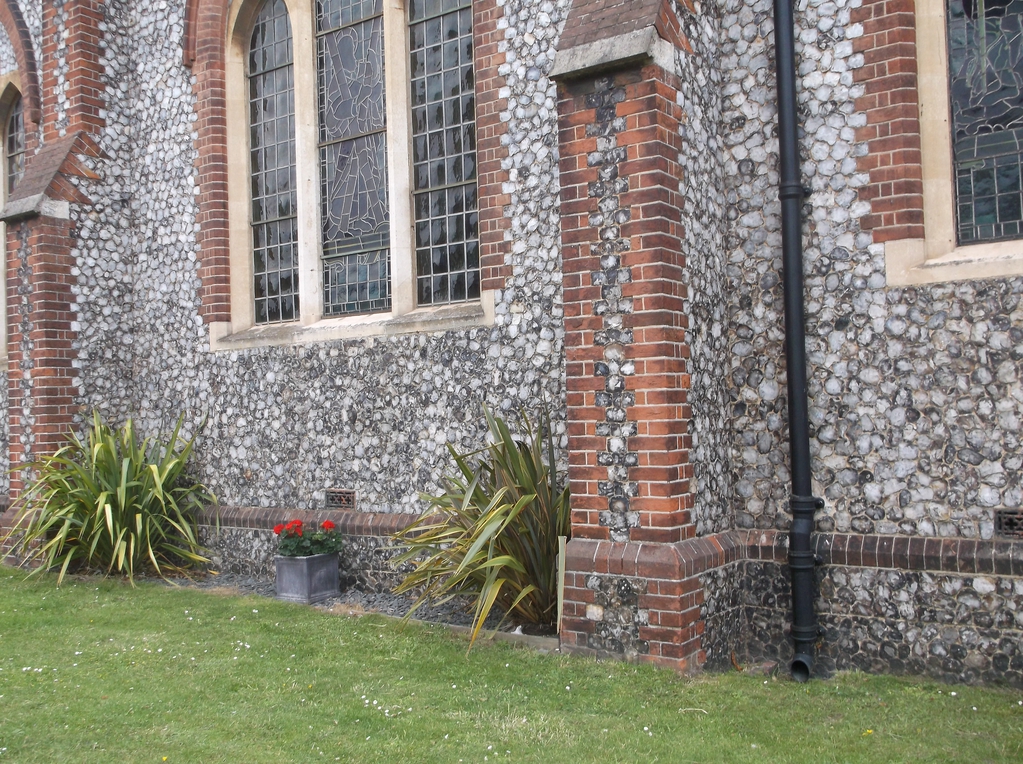 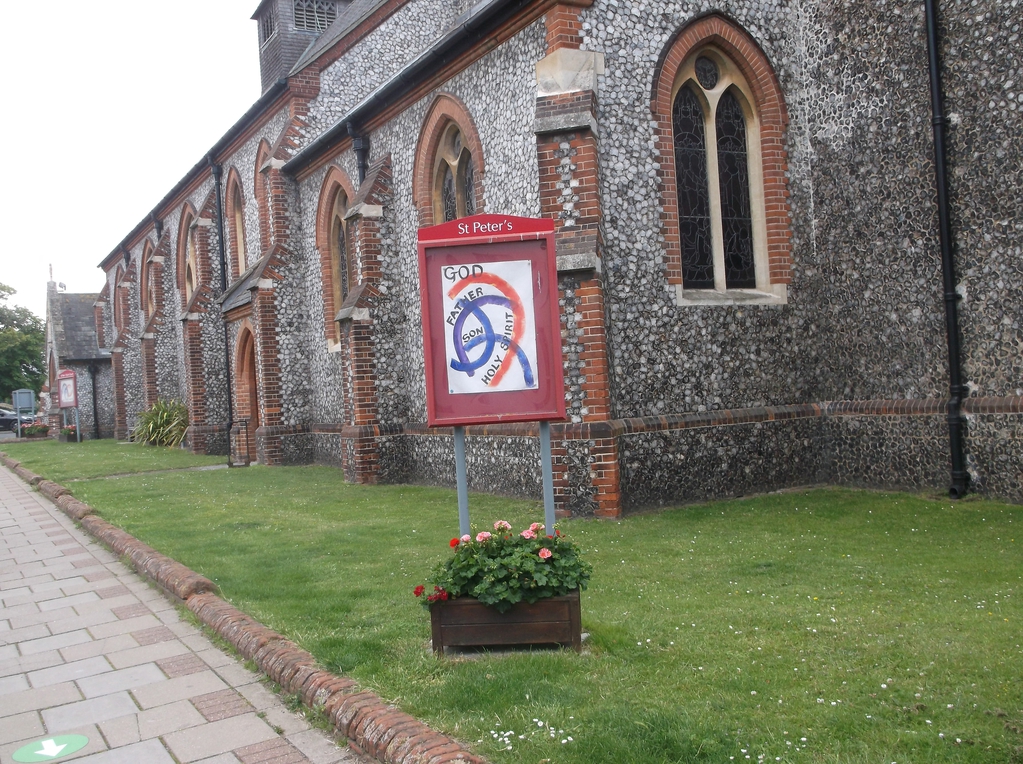 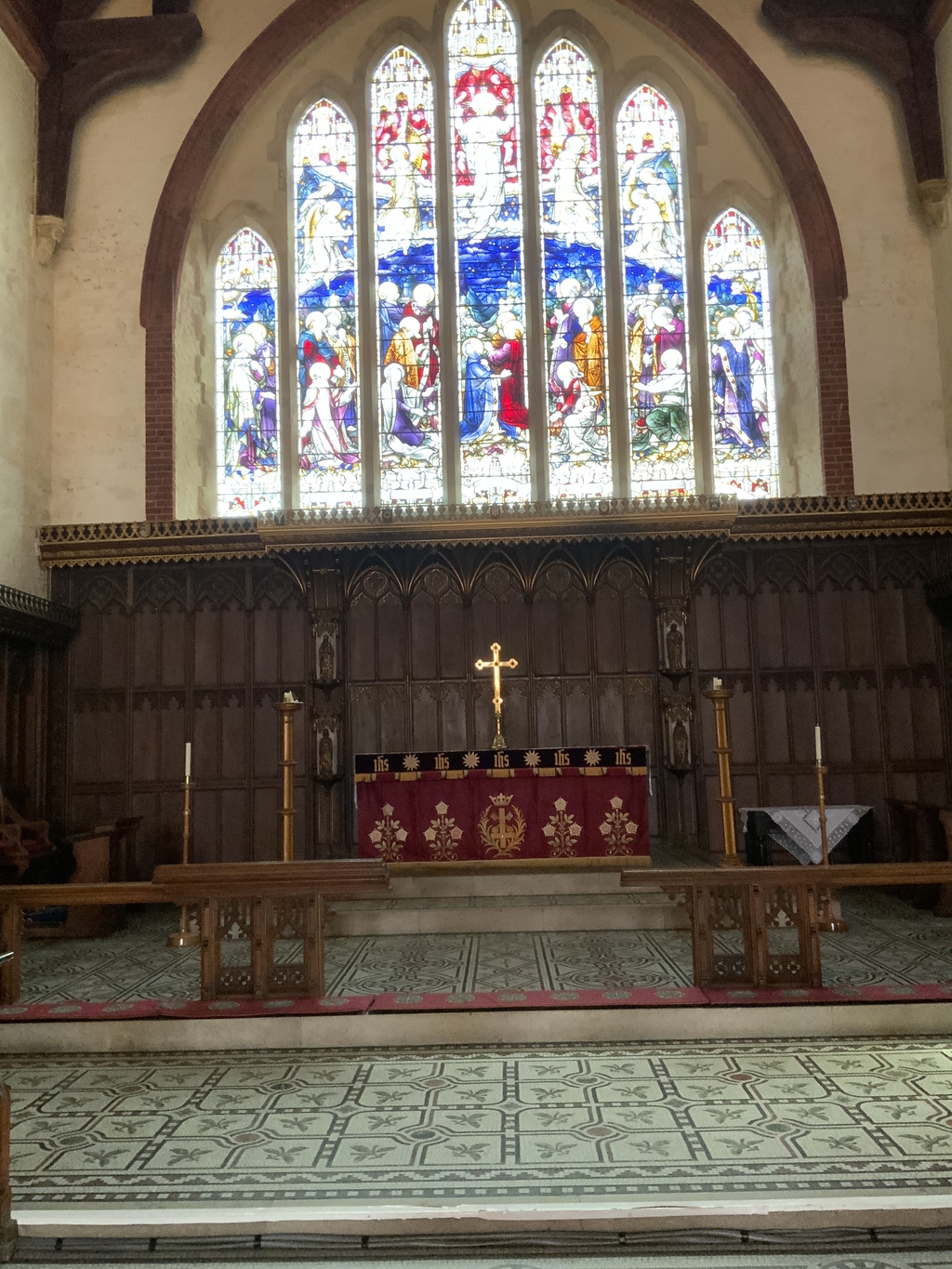 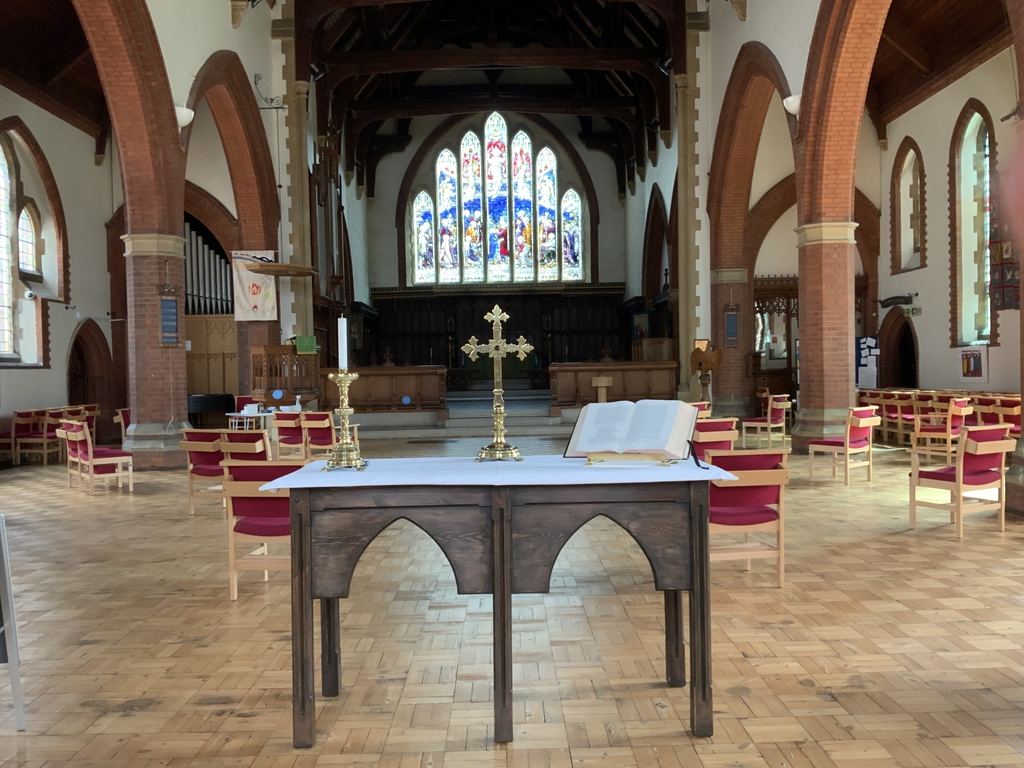 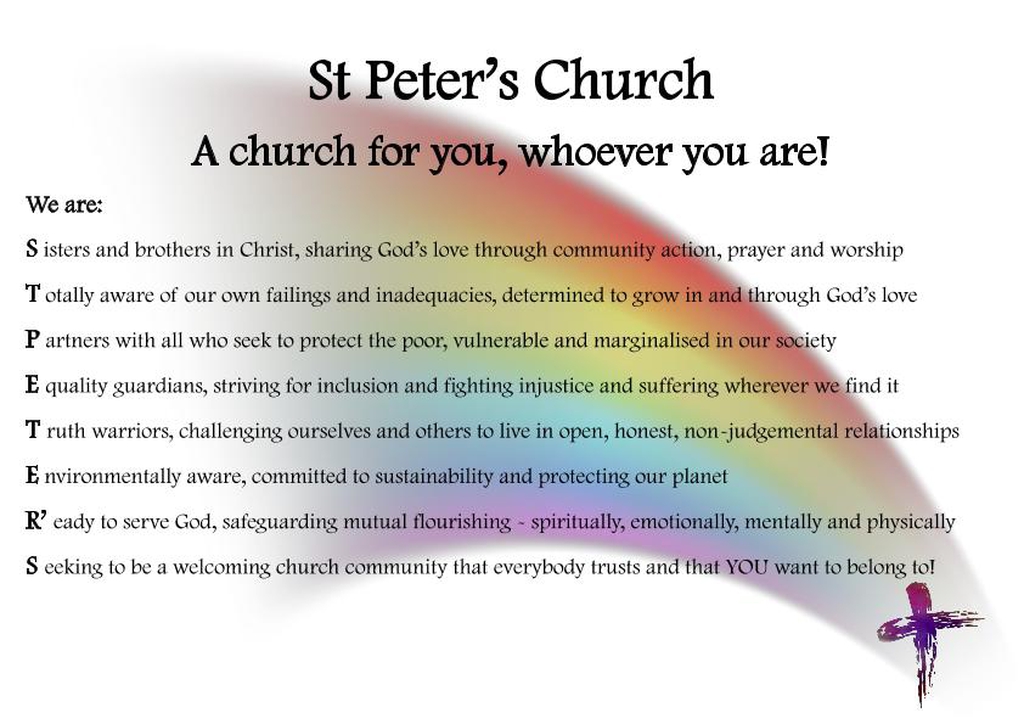 For those in peril…

Sunday, 11th July is ‘Sea Sunday’. It is the time in the Church’s year when we specifically remember and celebrate ‘seafarers’ and their families’ from all around the world.

‘The Mission to Seafarers’ has been in existence since the mid-19th century and works in 50 countries and out of 200 ports globally. In 1836, The Reverend John Ashley established the Bristol Channel Mission after being struck by the loneliness and spiritual needs of seafarers. Following his example, a number of fellow Anglican ministers set up similar ministries in their parishes and in 1856 they all decided to re-order themselves into one organisation. ‘The Mission to Seamen’, as it was known at the time, became ‘The Mission to Seafarers’ in 2000 to recognise the fact that it wasn’t only men who serve at sea!

Loneliness and mental health issues are significant problems for many at sea, with seafarers often away from home, friends and family for up to 9 months at a time. Internet access is often poor at sea and phone signals variable depending upon where you find yourself. Money worries are also a big concern for so many, with Filipino seafarers often supporting up to 15 extended family members on one wage. On top of all of this, seafaring remains one of the world’s most dangerous occupations with piracy, shipwreck and abandonment adding to other worries and concerns. Collectively, 1.5 million seafarers, of all nationalities, transport 90% of the world’s goods and fuel. They are essential key workers who often go unrecognised by the general population.

In Sheringham, we benefit from a small group of fisherfolk providing locally caught fish, lobsters and crabs. Living by the sea is a great privilege, but one that we all too often take for granted and fail to appreciate.

Jesus loved the water. Whether he was walking on it, aiding fisherfolk in improving their catch, or indeed calming storms and unruly waves and saving lives. He also liked to preach on shorelines and use fishing and seafaring analogies to get his point across! God’s glorious and life sustaining gift of water and the beauty of the streams, rivers, lakes, seas and oceans has inspired and encouraged generations of individuals and their communities to thrive and prosper despite the challenges and dangers of life on water.

On this Sea Sunday, we remember and celebrate all those who work upon the great waters and in the shadowy depths to provide for all of us and we celebrate their families who endure equal hardship through separation and loss and without whom our seafarers would not be able to do their jobs. But perhaps above all, we celebrate and give thanks for ‘The Mission to Seafarers’ who continue to offer spiritual and practical support and help to those who sacrifice so much on our behalf and without whom the lives of seafarers, all around the world, would be that much more difficult and oppressive.

May Almighty God bless them all and may large companies and Governments, who play such a central role in ensuring seafarers’ rights, supporting their families and protecting their welfare, wake up to their responsibilities and work together to achieve far greater collective care, as well as significant environmental protections so that God’s gifts are more fully appreciated and so that future generations will be able to enjoy and benefit from the great gift of the oceans.

With every blessing, Christian