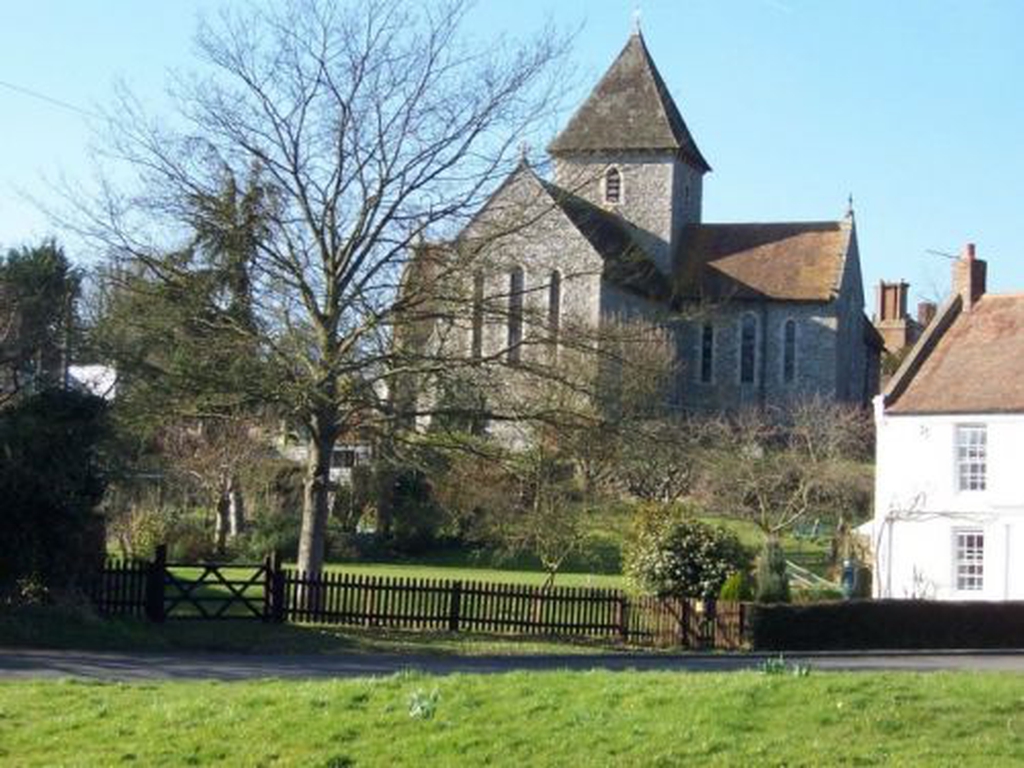 Wise men from the East came to Jerusalem, asking, ‘Where is the child who has been born king of the Jews? For we observed his star at its rising, and have come to pay him homage.’
Matthew 2:1-2, Magi following the Star

Bright star, would I were stedfast as thou art—
Not in lone splendour hung aloft the night
And watching, with eternal lids apart… John Keats, Bright Star

For a certain generation there is no mistaking Lee Marvin’s gravel voice singing “I was born under a wandering star” from the film Paint Your Wagon; and wandering star(s) has been apt in recent months when looking up into the night sky. The word planet comes from the Greek meaning ‘wandering star’ as to early observers they meandered at different speeds against the background stars and occasionally changed direction (retrograde motion) as Earth’s orbit is quicker than the outer planets. I have very much enjoyed seeing Mars, Jupiter and Saturn hang like bright jewels in the velvet sky.
I expect at the height of the dark season we will seek light where ever we can so to bring hope in the gloom from lighting Advent candles to placing a lit star on top of a Christmas tree. A sense of better times has been challenging in a year of the pandemic, but the hope of a vaccine becomes a medical star to strengthen our bodies; but we also must be cautious that we do not return so quickly to retrograde living when the danger has not passed. The magi, so long ago were following a star that arose like a sceptre out of the land of Israel (Numbers 24:17) and were wise indeed to track its progress, especially if the sign was a conjunction of planets. They sought the Son of God who would be a star to transcend all physical and spiritual limitations and that out of the mournful gift of myrrh, a symbol of bodily embalming, a new hope for us all would shine out in the resurrection of Jesus Christ. Christmas may be different this year depending upon restrictions laid upon us all, but we have a bright hope as Jesus claimed, “for where two or three are gathered in my name, I am there among them’ (Matt.18:20). May the Christmas star shine brightly in your wanderings and in your homes.