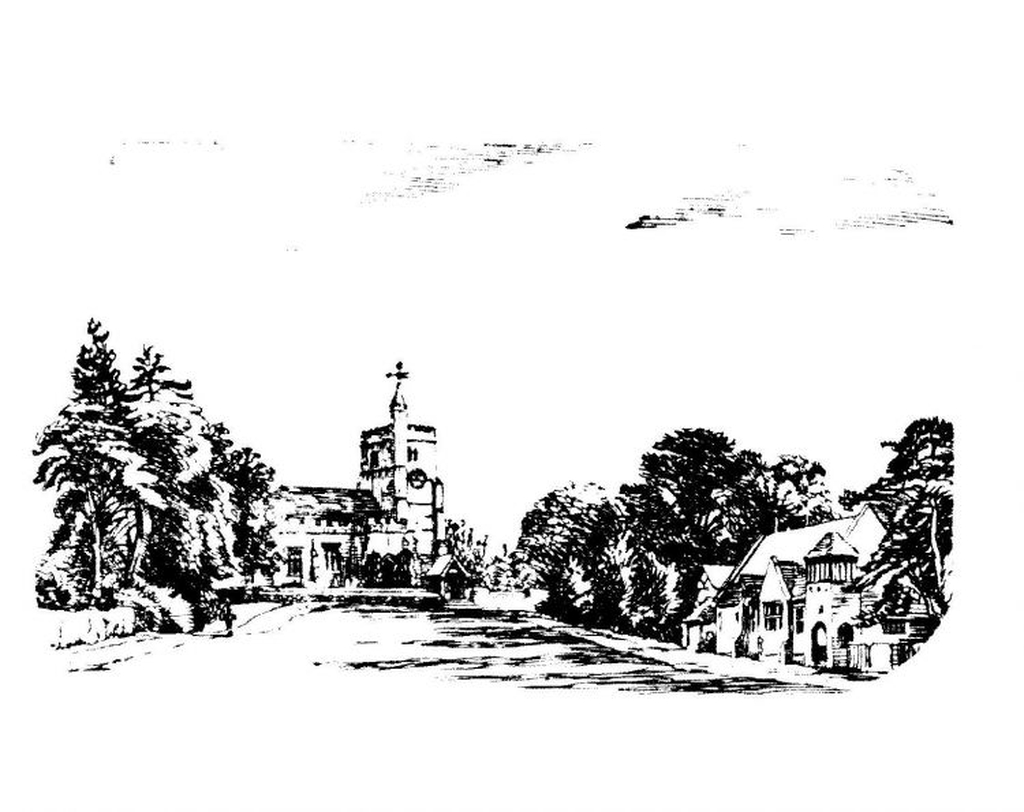 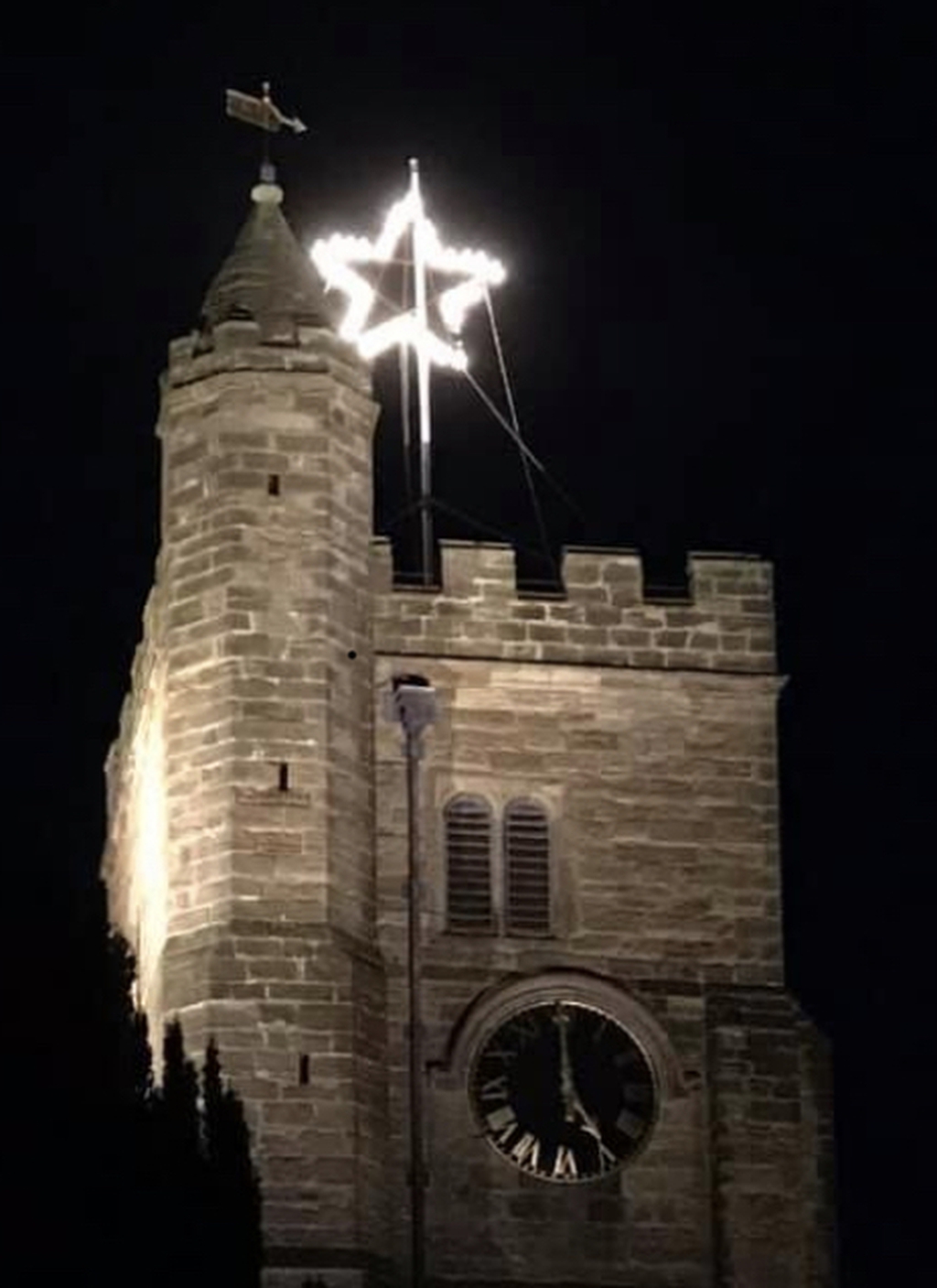 Then their eyes were opened, and they recognized him; and he vanished from their sight. They said to each other, ‘Were not our hearts burning within us while he was talking to us on the road, while he was opening the scriptures to us? (Luke 24.31-3

Two disheartened followers of Jesus met a stranger as they walked who gave them fresh hope by talking about the Jewish scriptures of the Old Testament. Hope enough that they welcomed him to their table. It was only then, as they shared the food and drink, that ‘their eyes were opened’ – not literally because ‘he vanished’. But they had ‘seen’ how the loss of Jesus, his death, was not the end of hope but the very reason for it – we are not abandoned, walking alone, we are accompanied and loved. Psalm 119 includes the prayer “Open my eyes, so that I may behold wondrous things out of your law”.