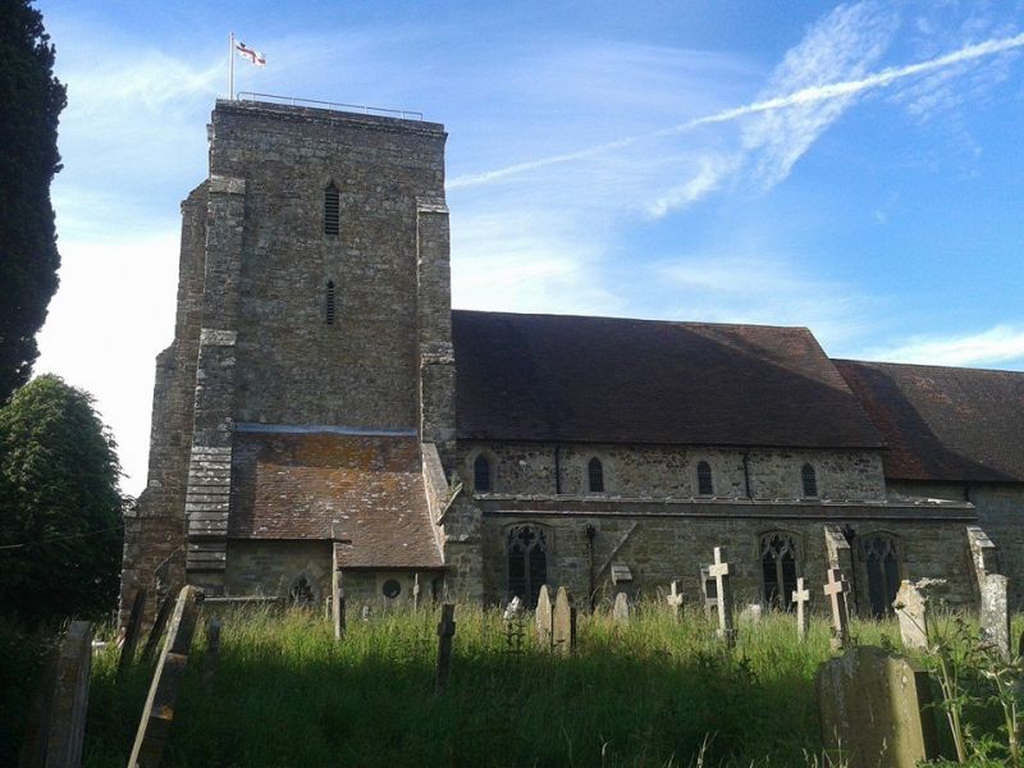 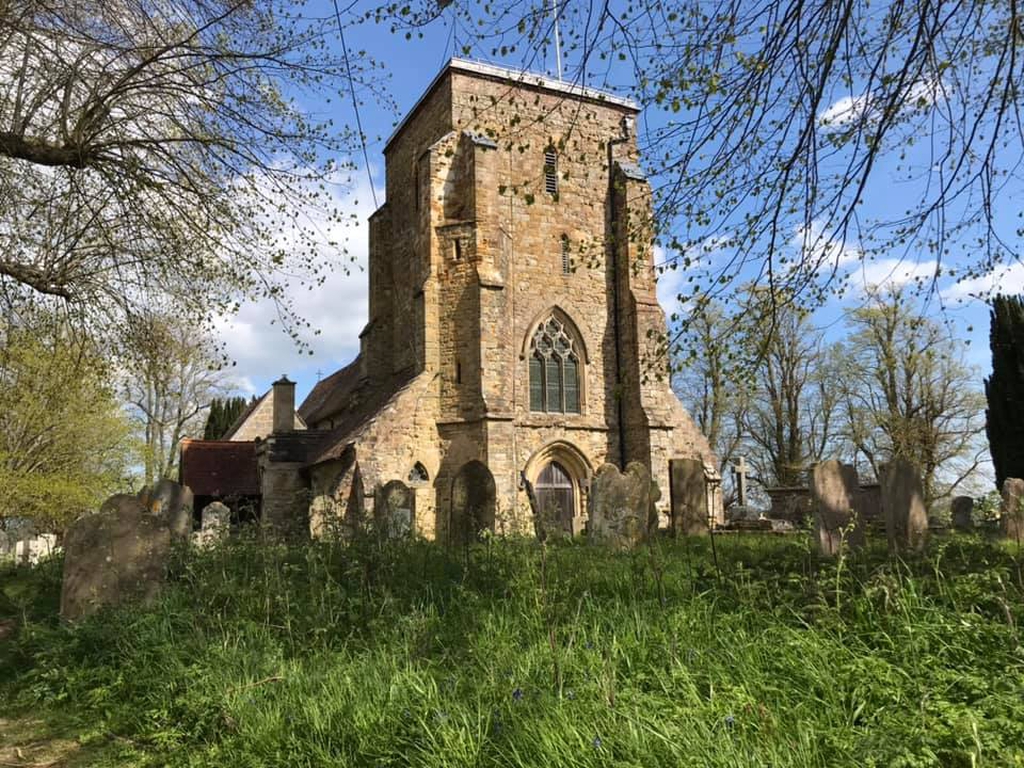 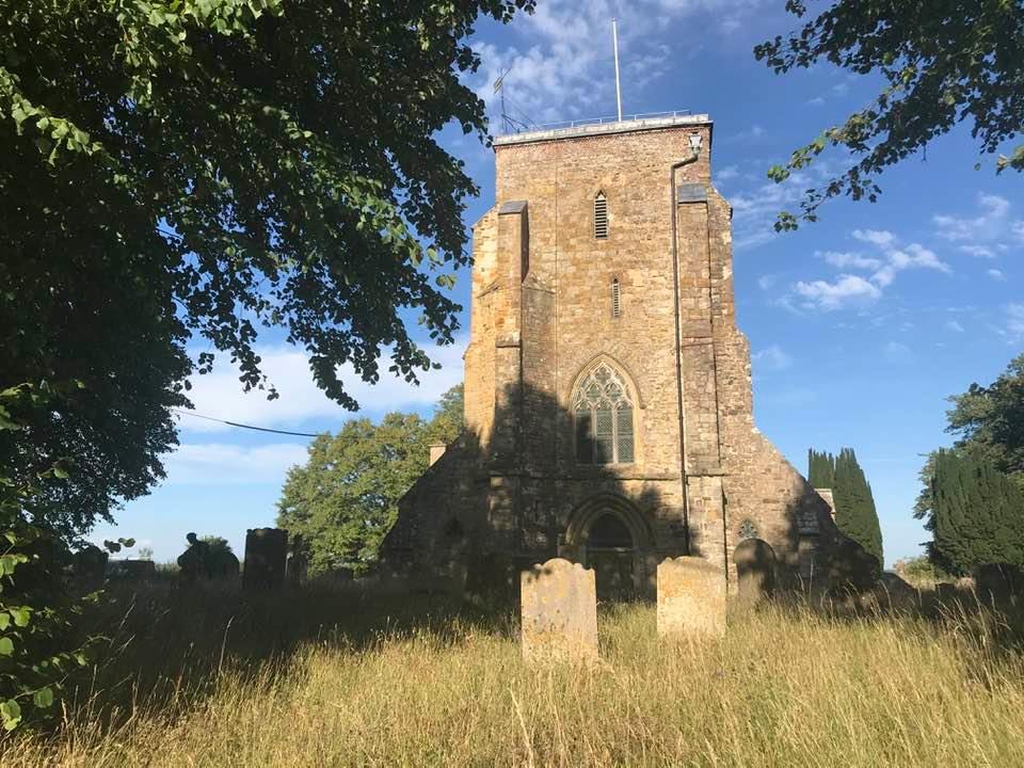 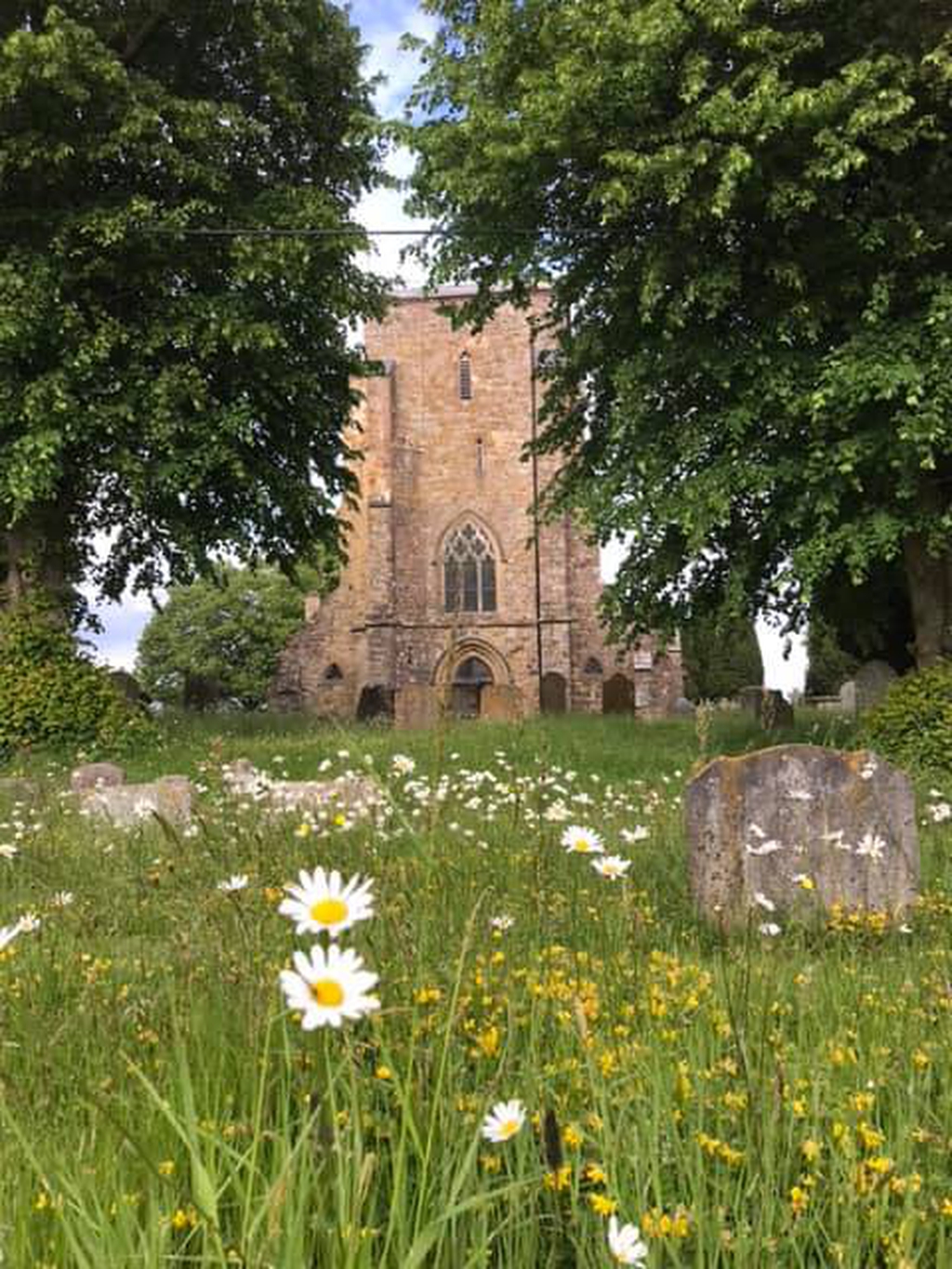 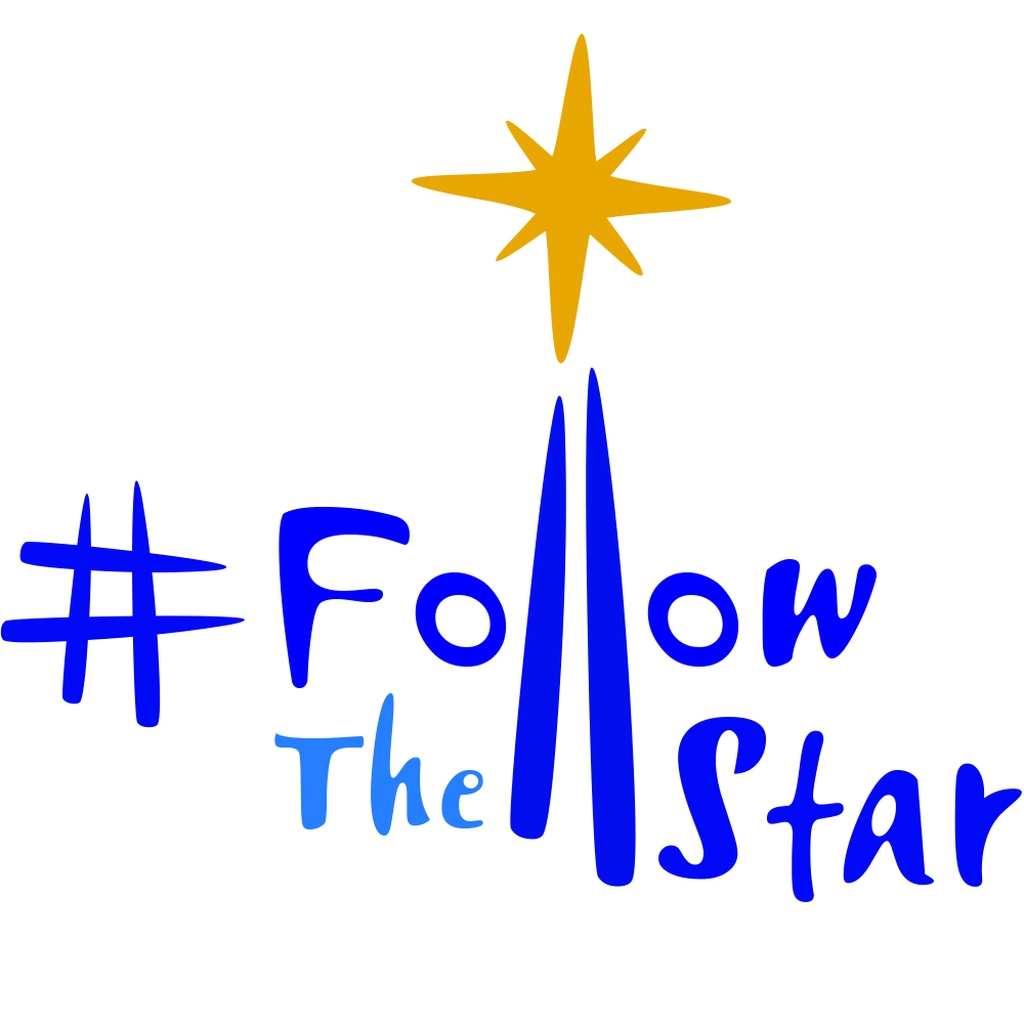 The Bible gives us the Ten Commandments; from these we know how we should be living with one another. Societies and individuals who have never seen a Bible still know right from wrong; every culture in the world follows (or tries to follow) God’s moral law. (for example every culture knows that murder is wrong not right.) This first verse of scripture is saying that those who know God’s “laws” will be judged by them, and those who don’t know God’s written laws will be judged by whether they keep the standards of their conscience of what is right and wrong. The second verse is basically saying that it is no good knowing the Ten Commandments (being able to recite what the 7<sup>th</sup> Commandment is, for example), but then not living by them.