Church of England Diocese of York Ledsham with Fairburn 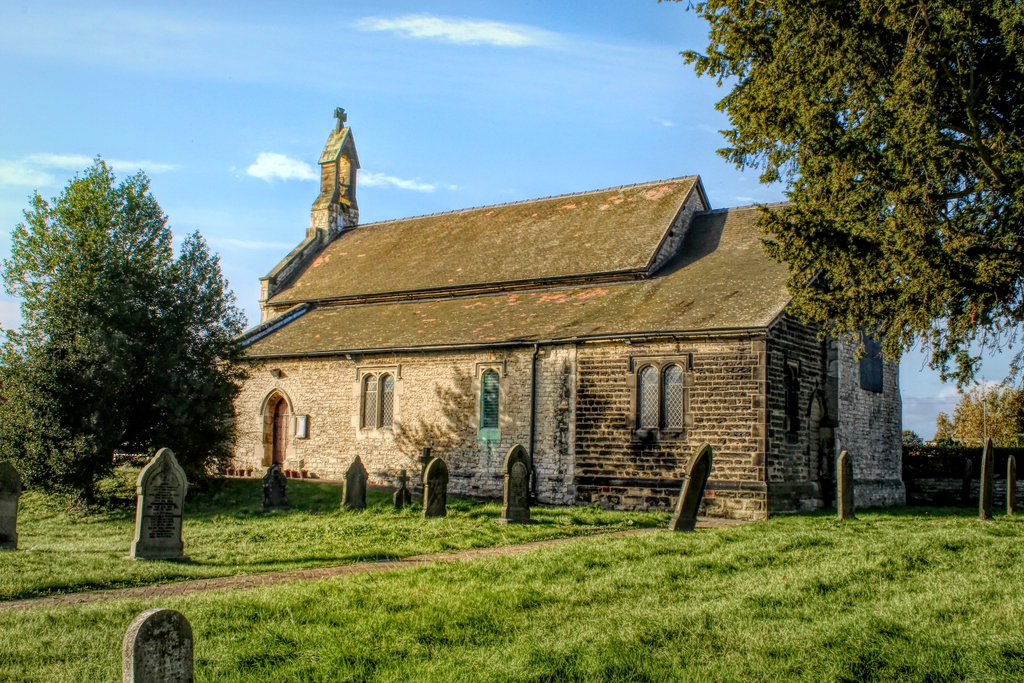 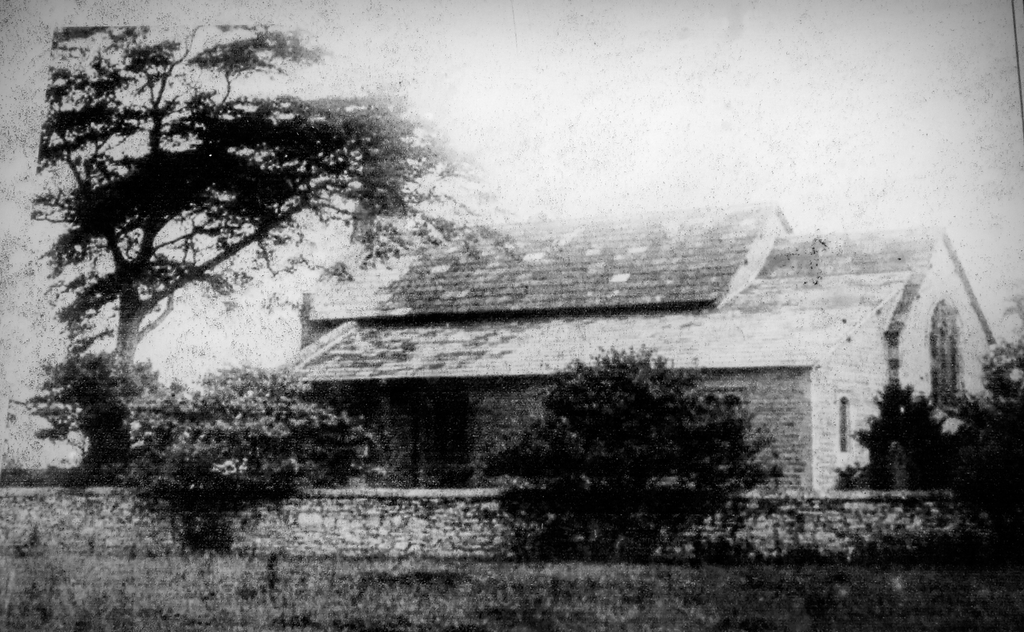 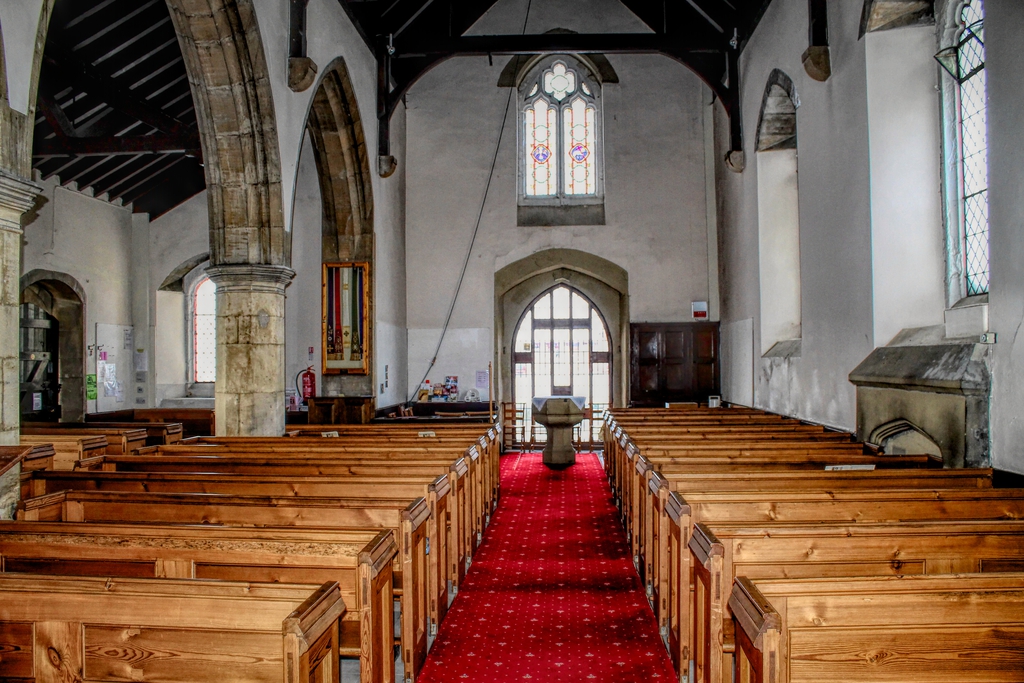 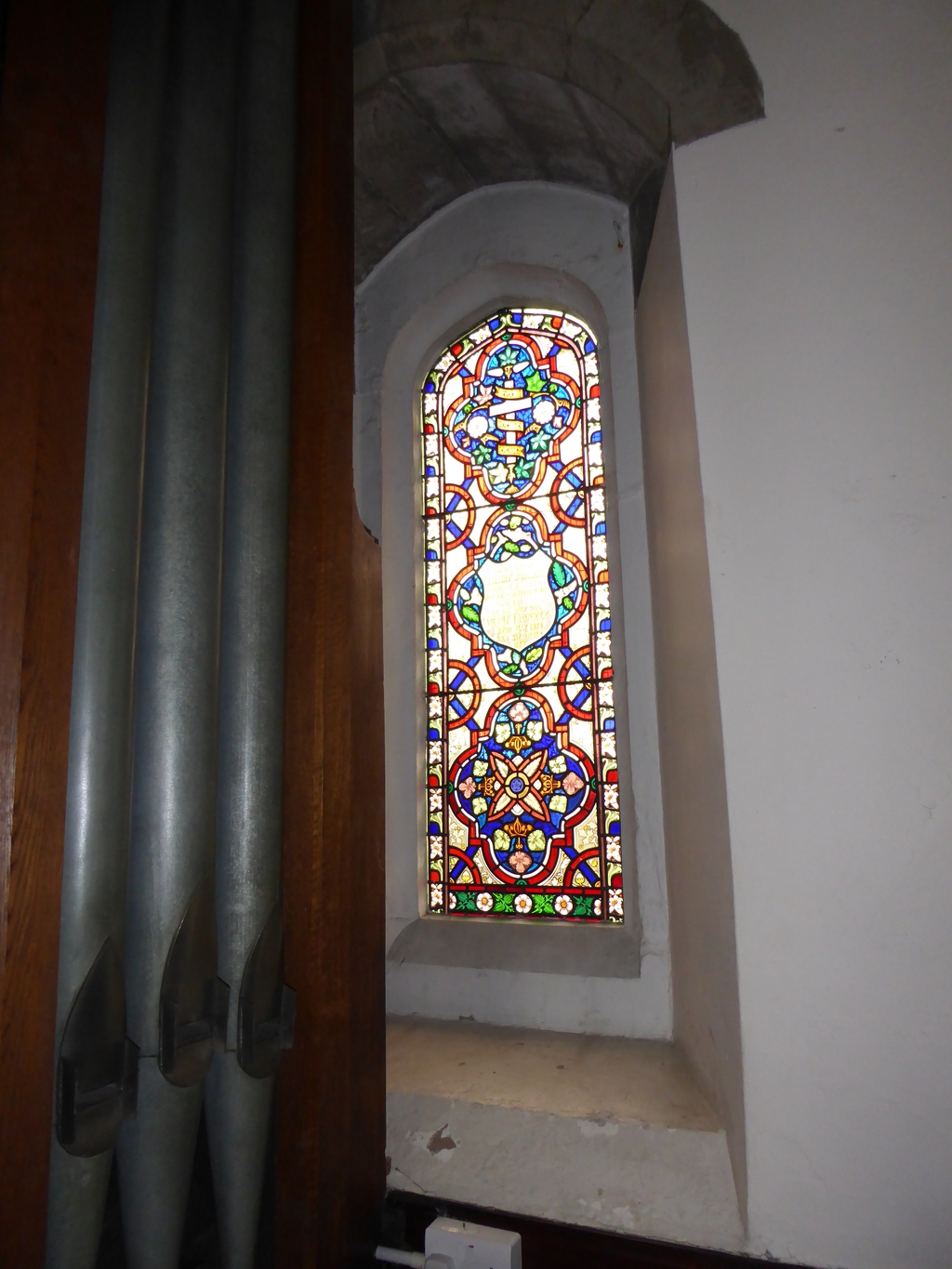 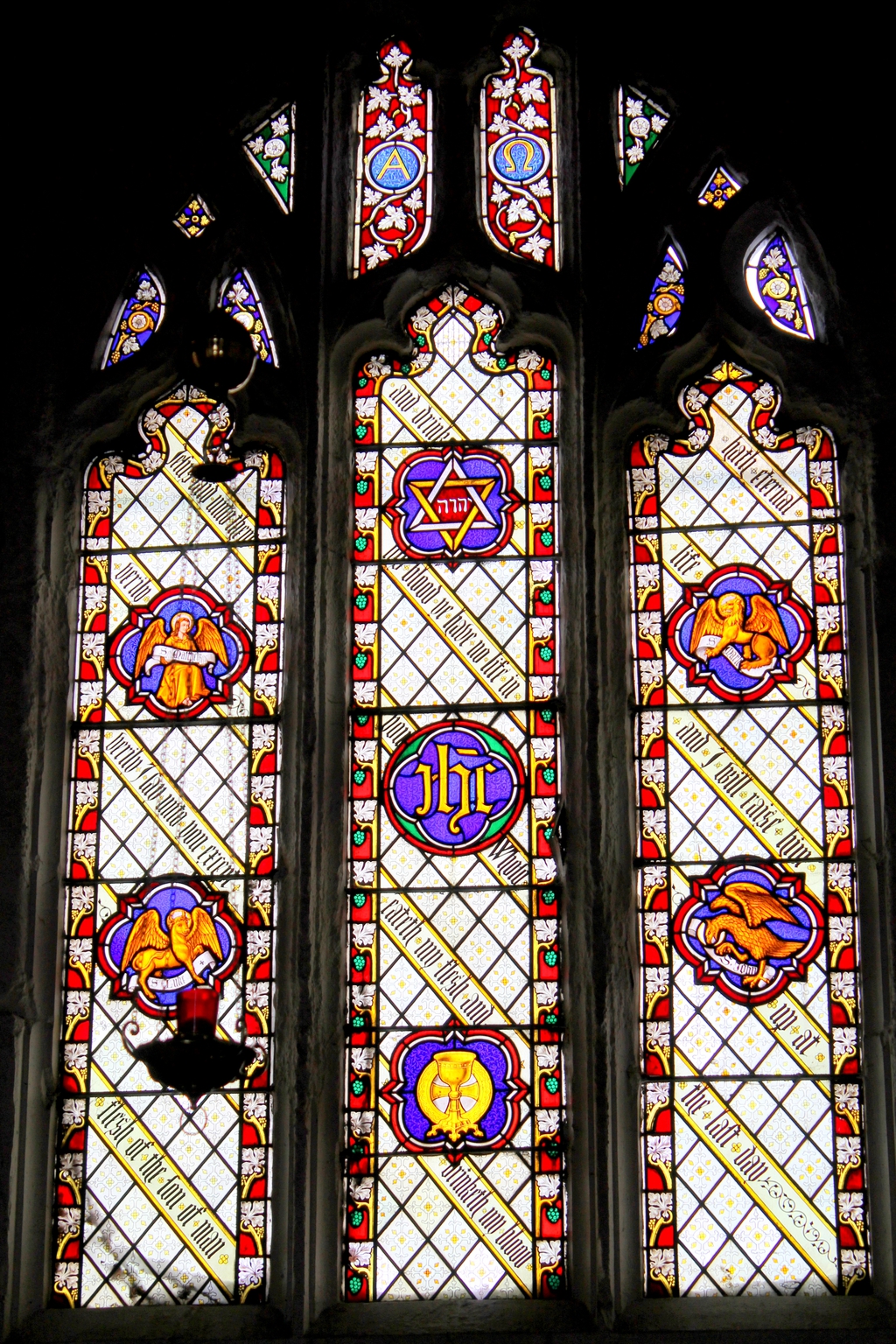 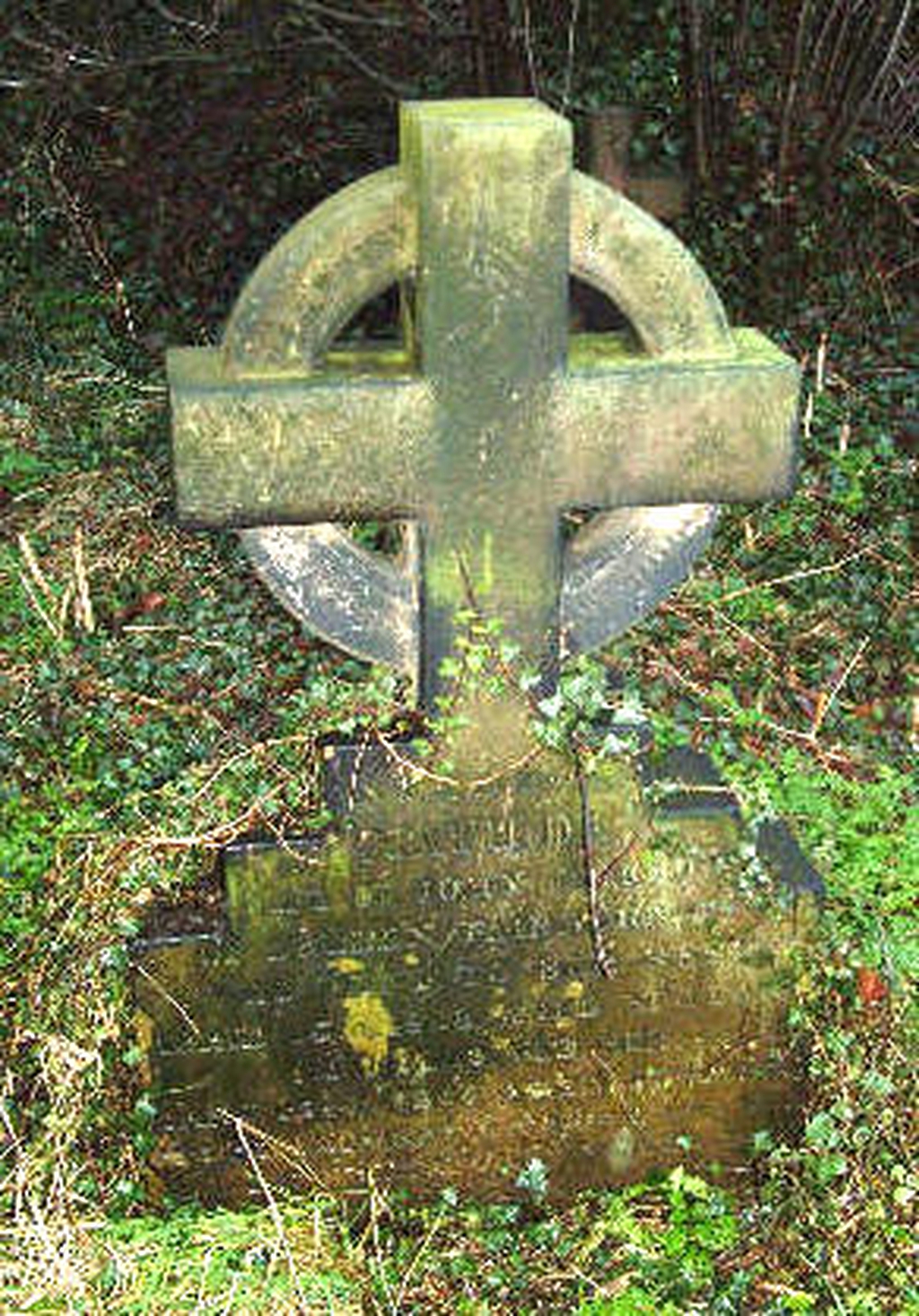 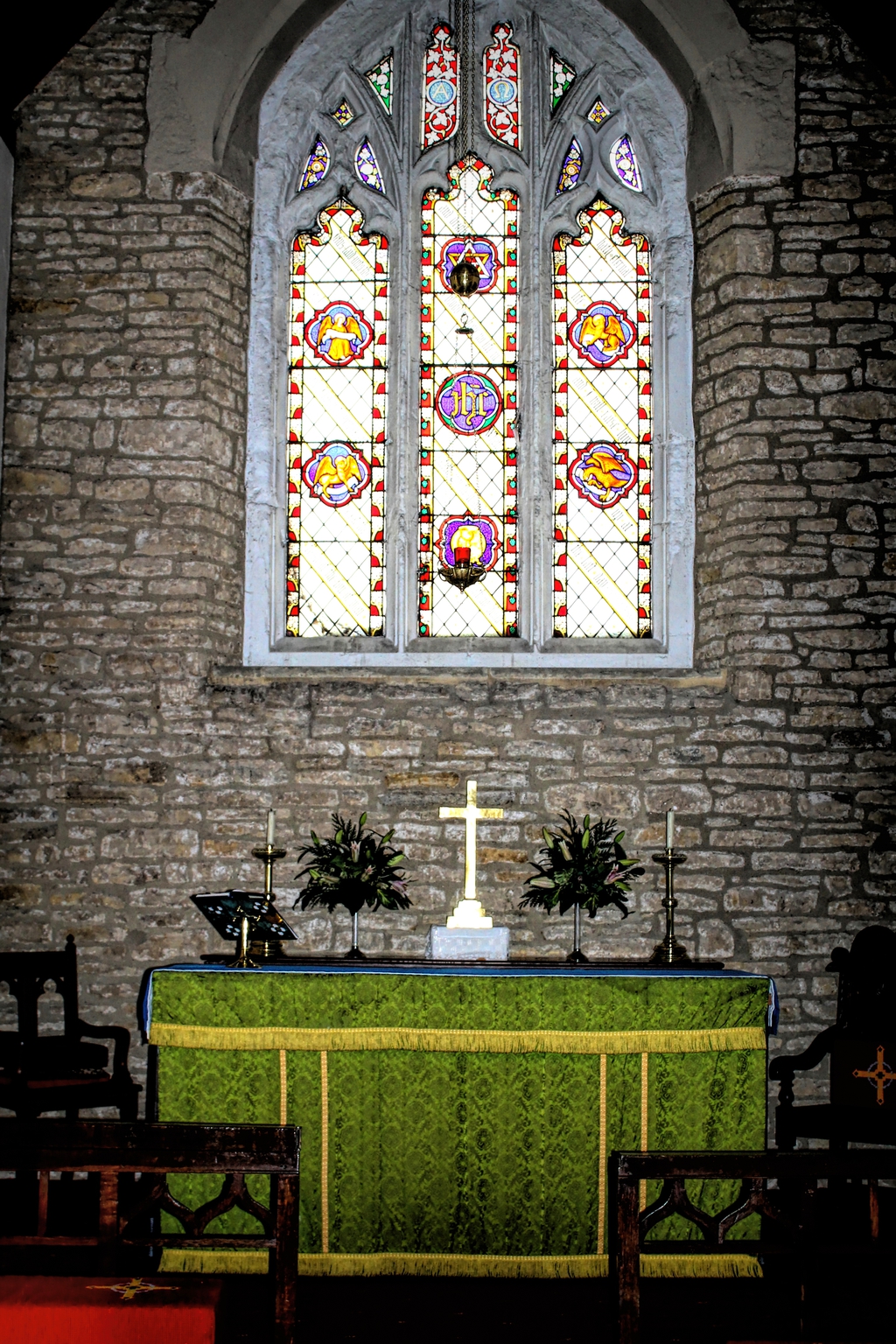 Do you remember Henry and John Myton, father and son, who lived and worked in Ledston and Ledsham as blacksmiths in the first half of the 20<sup>th</sup> Century? Henry’s great granddaughter, Janet Leake, has recently donated a parish magazine dated February 1968, which belonged to her grandparents, to the parish.

The magazine is full of fascinating facts. The Vicar at this time was the Rev Jim Blackett. In an article, which he has written, he says that he would like everyone to feel free to call at the vicarage on Silver Street in Fairburn, to see him at anytime day or night. He says that because he is often out visiting parishioners, the best time to contact him, either by phone or in person, is at mealtimes, especially between 5.00pm and 7.00pm or late evening at about 10.00pm! How times have changed!

A travel company called Orientours (London)Ltd Have adverts for pilgrimages to the Holy Land – a 9-day holiday by air costs 88 guineas and 16 days costs 115 guineas fully inclusive. Alternatively, you could go on an Ecumenical cruise round the Mediterranean and visit the Holy Land fully inclusive and departing from Southampton for 152 guineas for 25 days. (approx. £2400 in today’s money) Other advertisers in the magazine included George H Dean, plumber and glazier, living in Top Fold, Fairburn, J.B Grace – The Bacon Shop, Fairburn, Wagstaff’s Garage, Fairburn, M. Copley- general stores, Fairburn, Hunter’s for fish and chips and ice-cream on Silver Street, Fairburn and John Weston, butcher of Fairburn.

Do you have any memories of the parish from 52 years ago?