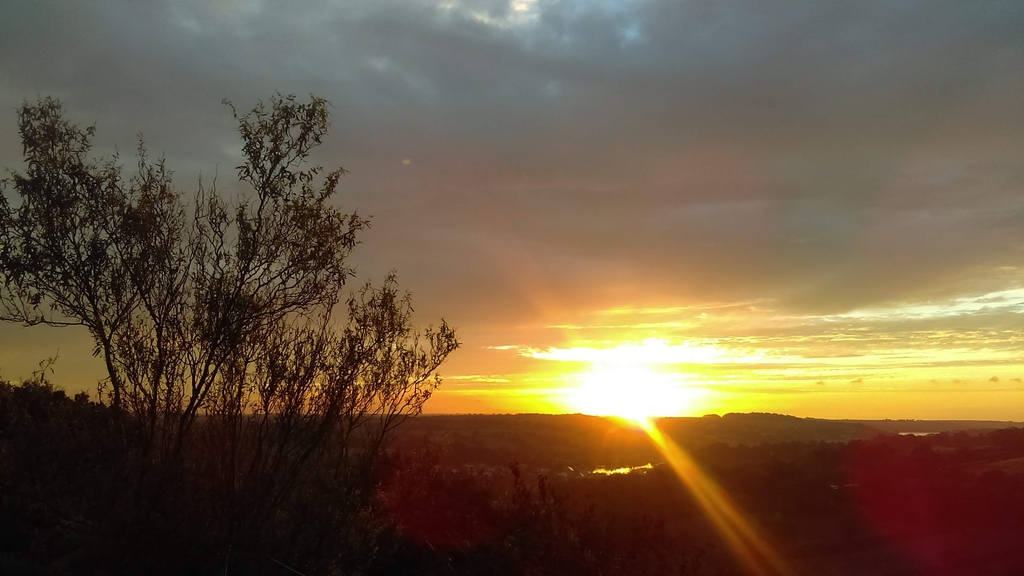 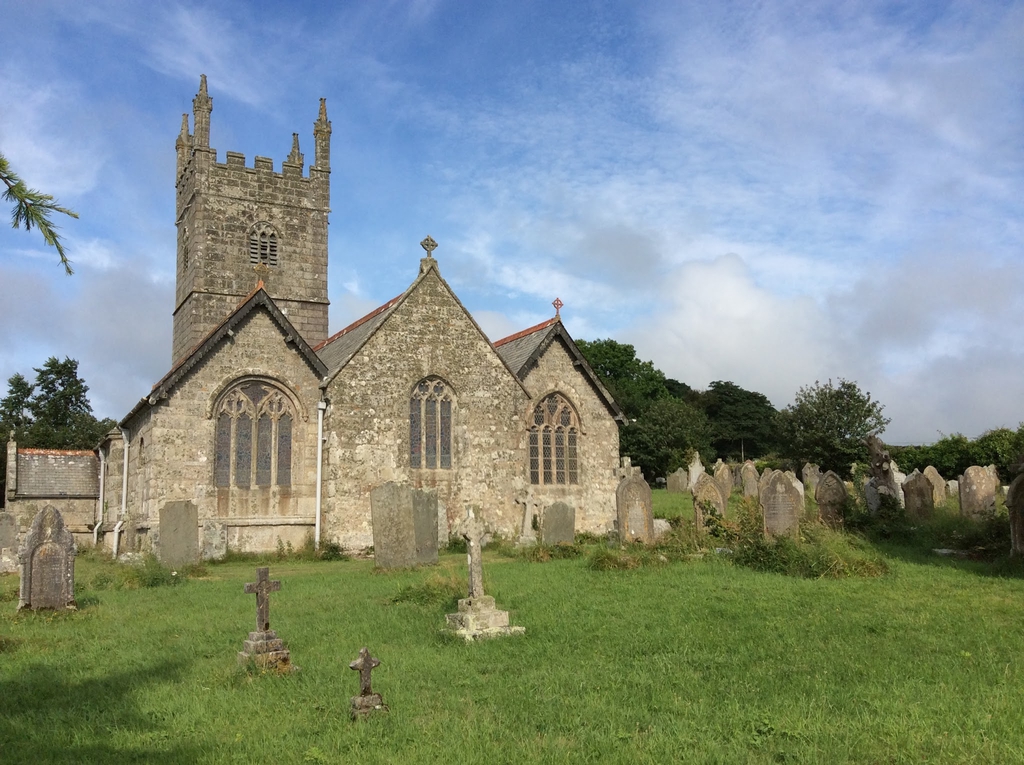 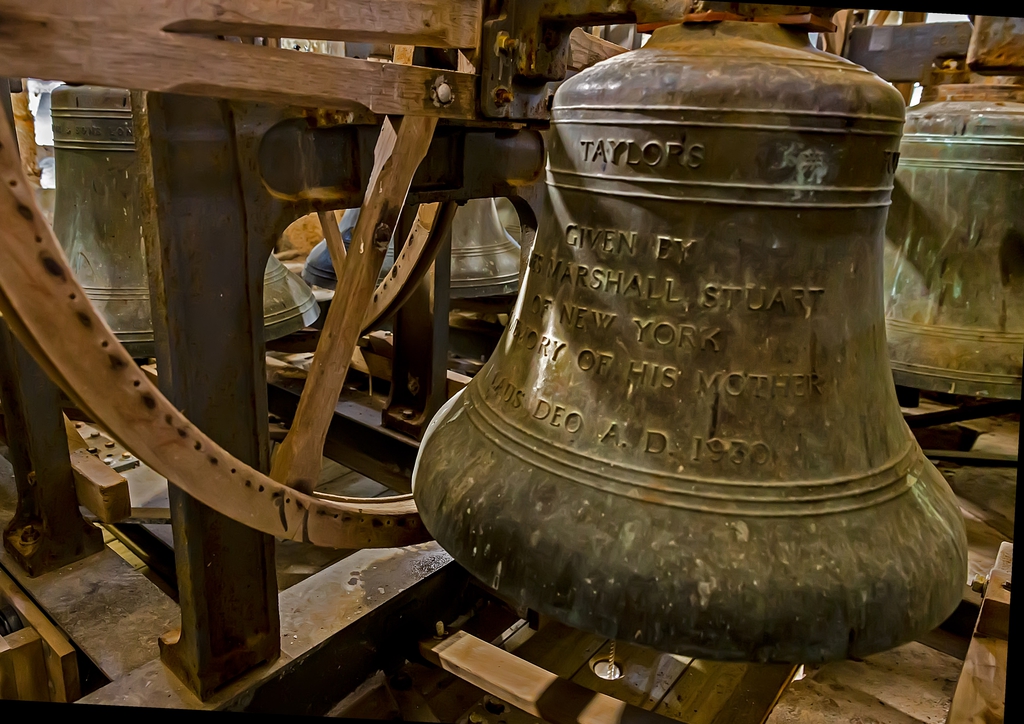 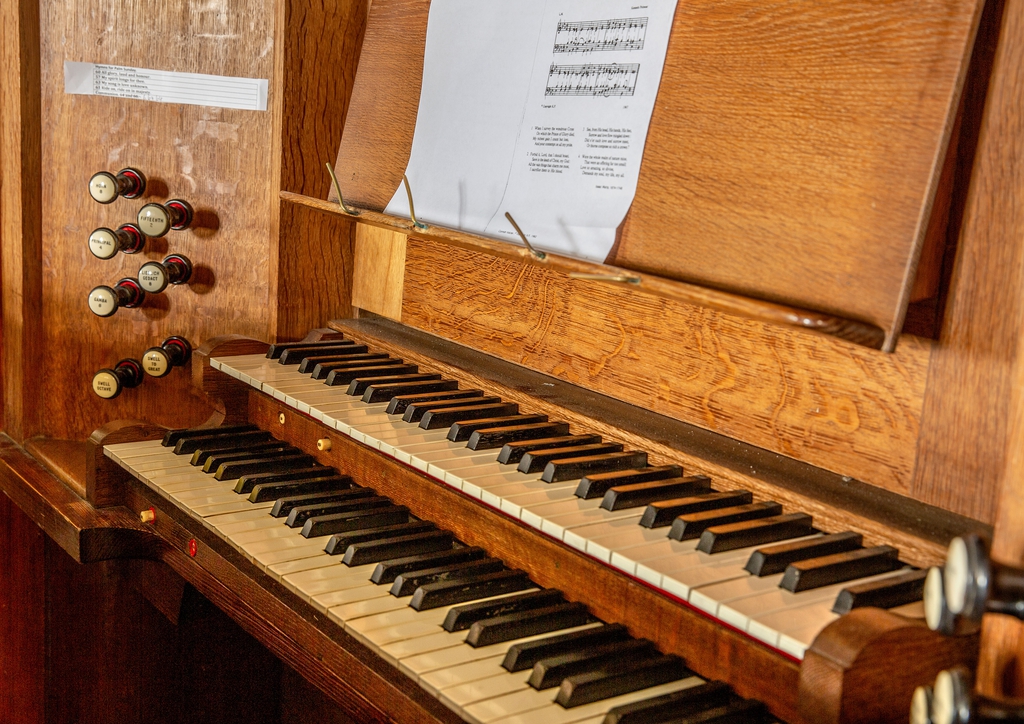 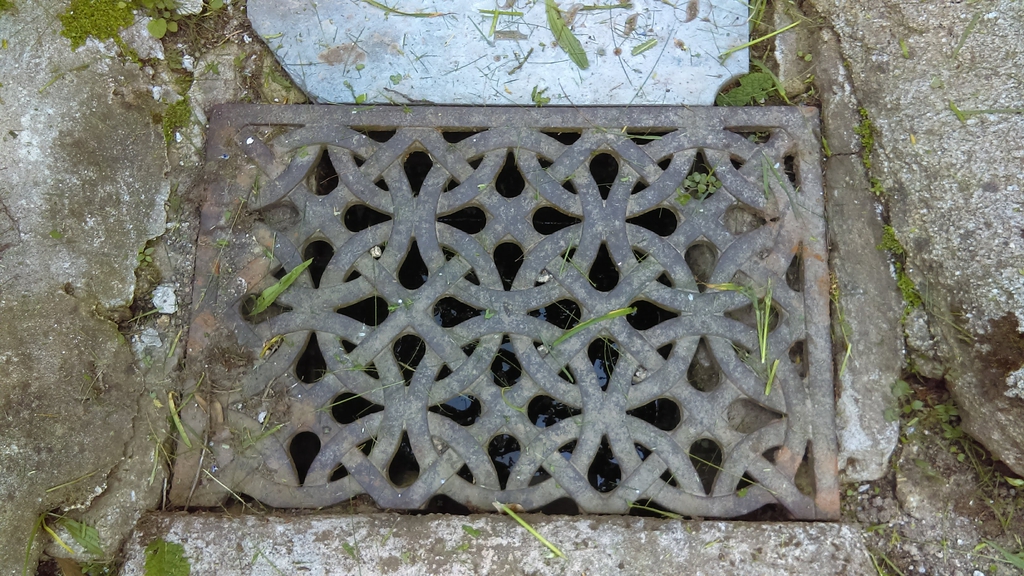 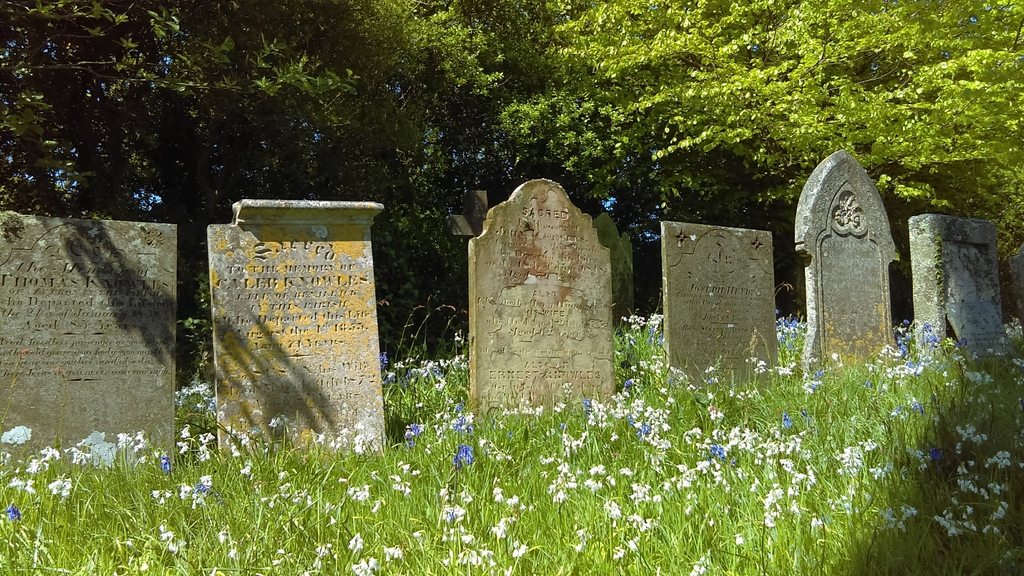 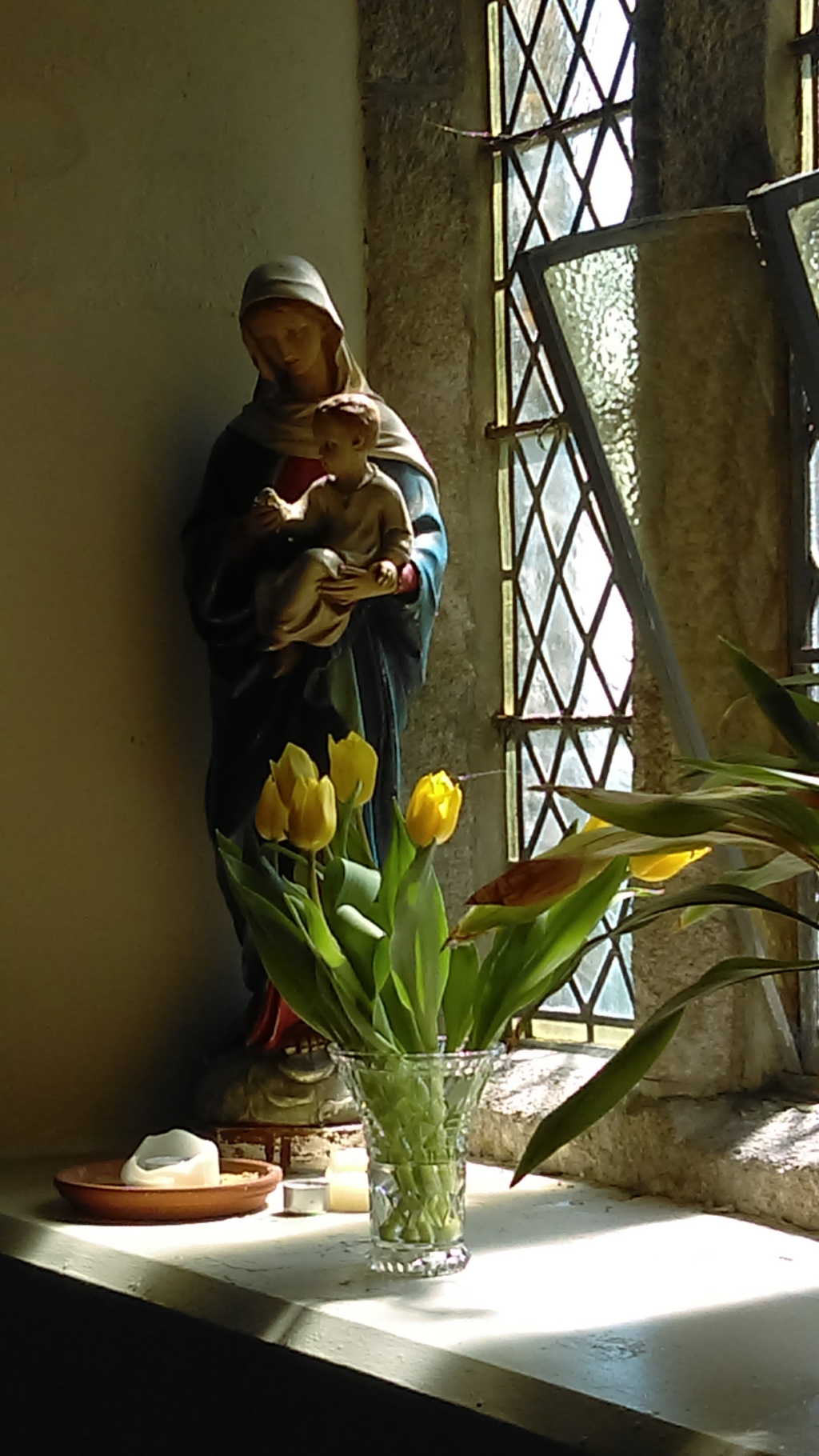 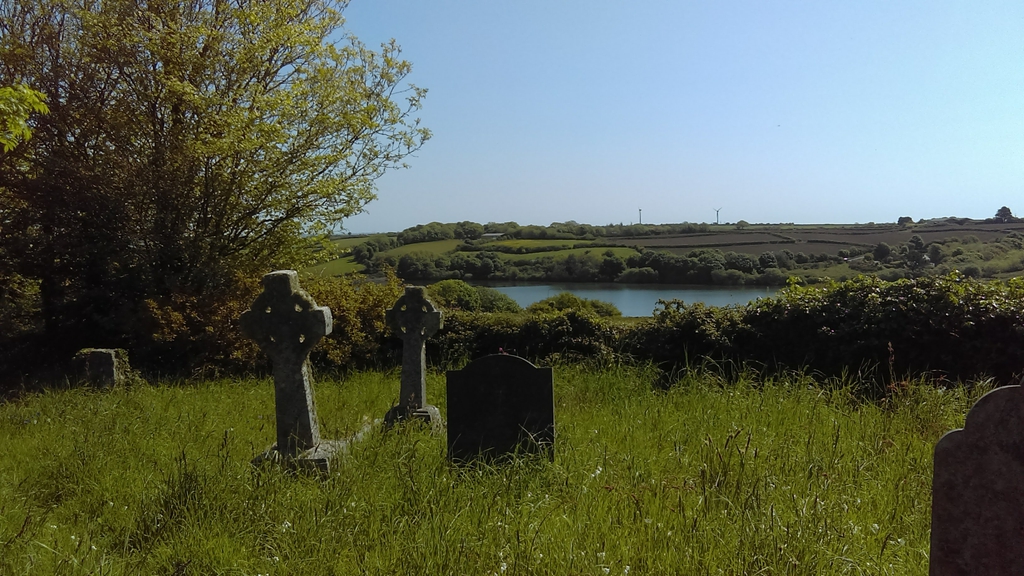 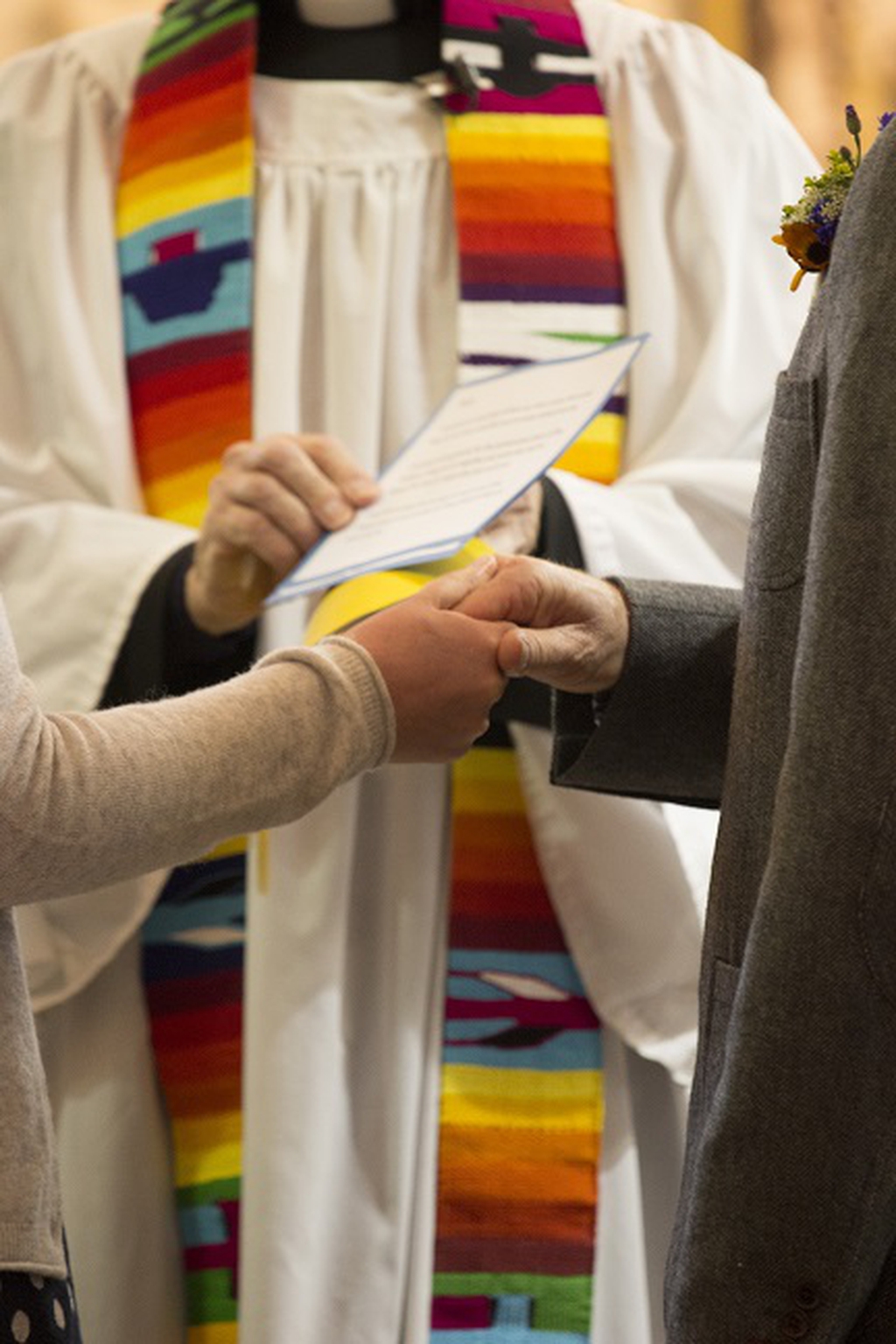 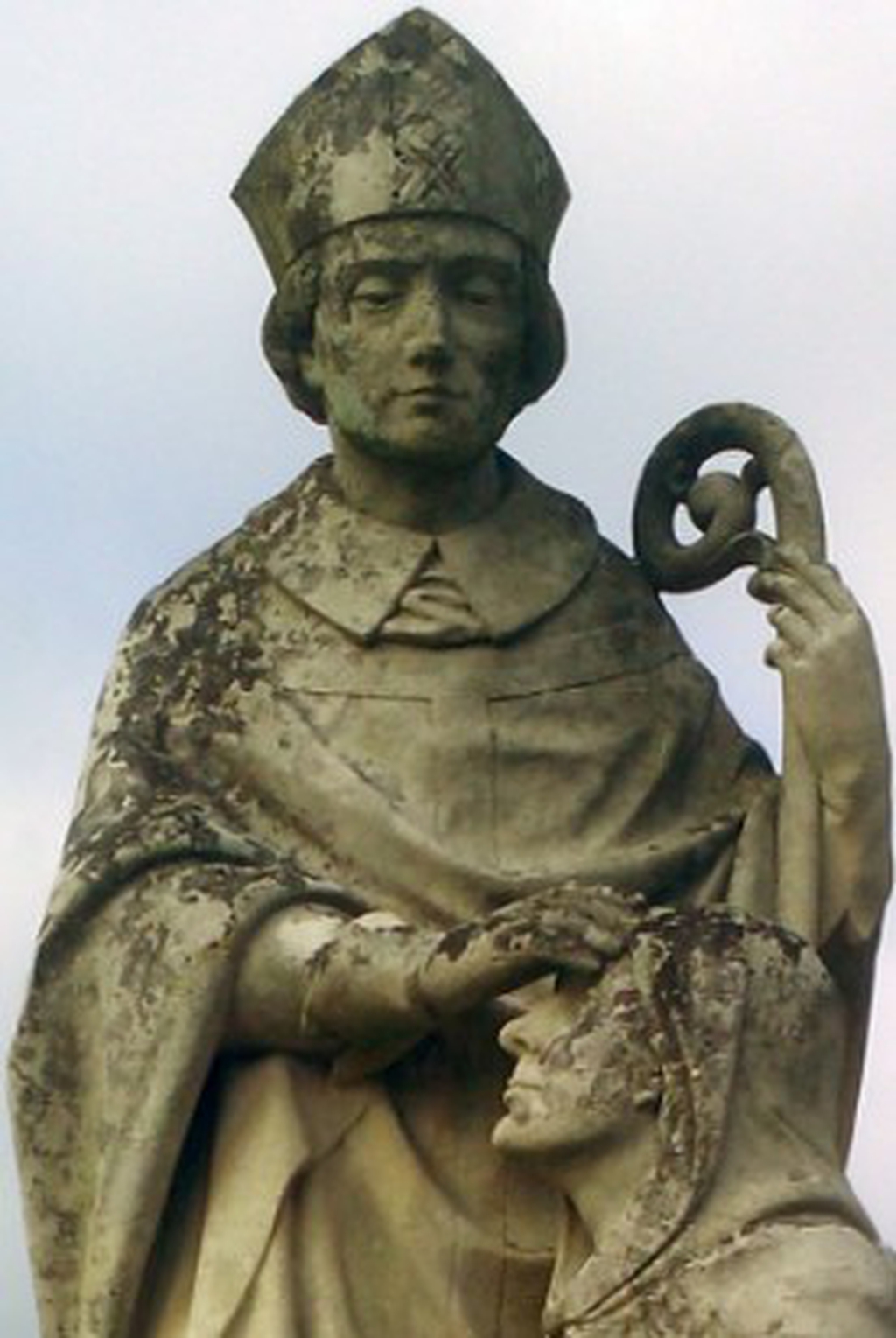 St Laudus, Mabe
Services and events
News and notices
About us
Find us
Mabe Penryn Truro
Get in touch
01326 617628
Facilities
More information
Social
Edit this Church
Church of England Diocese of Truro Mabe

Steve started his priestly journey back in 1985 on Aston Theological Training Scheme before heading to Salisbury & Wells Theological College in 1987. He was ordained deacon at York Minster in 1989 and ordained priest in 1990. He spent his curacy at St Peter’s Redcar where he was ordained and then at St Aidan’s Leeds. In 1996 Steve moved to Lanteglos-by-Camelford where he was Rector.

Between 2000 and 2008 Steve moved from parish ministry, firstly into hospital chaplaincy, then as a mentor and counsellor in secondary education.

After this he moved to All Hallows, Leeds where he was Vicar and also Area Dean of Headingley.

Steve said to the people of Mabe and Ponsanooth: “I have been thinking a lot about the future and have decided this is the right time to retire. There’s a lot of work to be done between now and then to prepare for the future but for now I want to say that it has been and continues to be my privilege and joy to serve as your parish priest.”