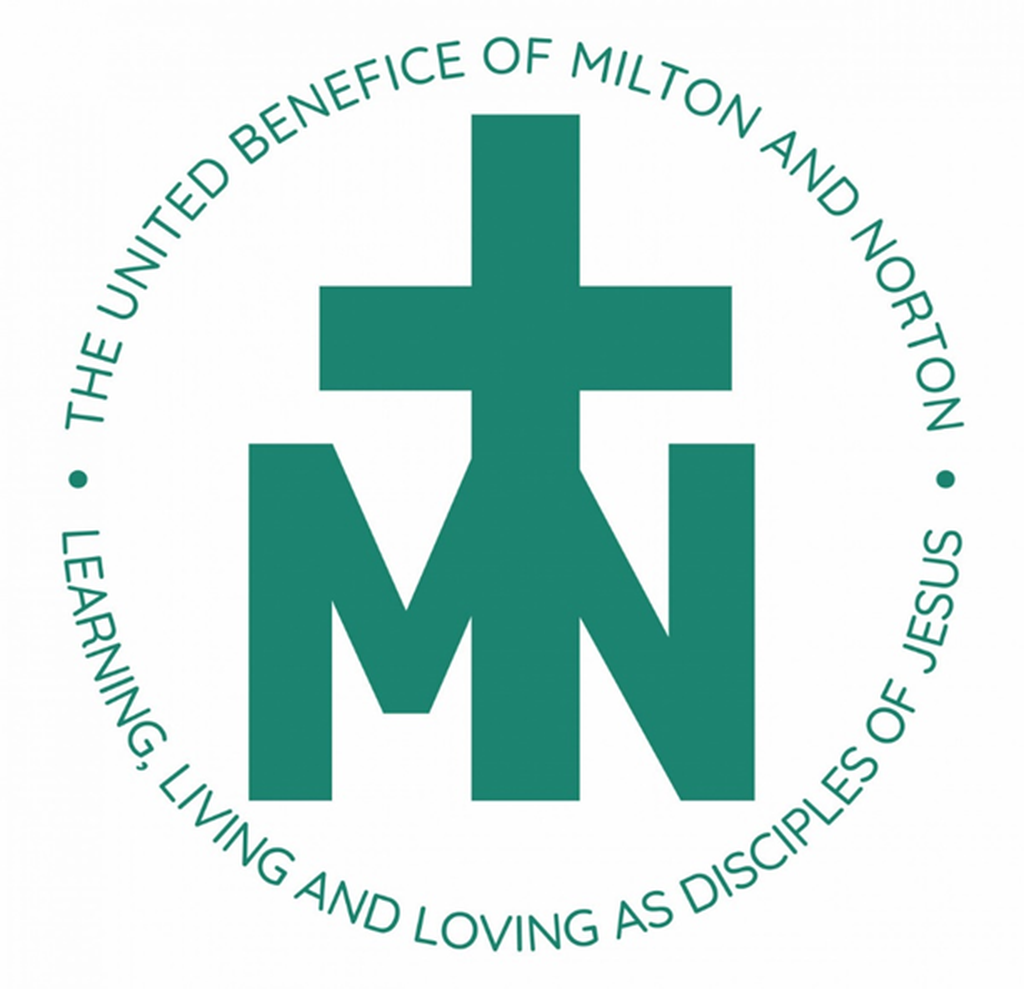 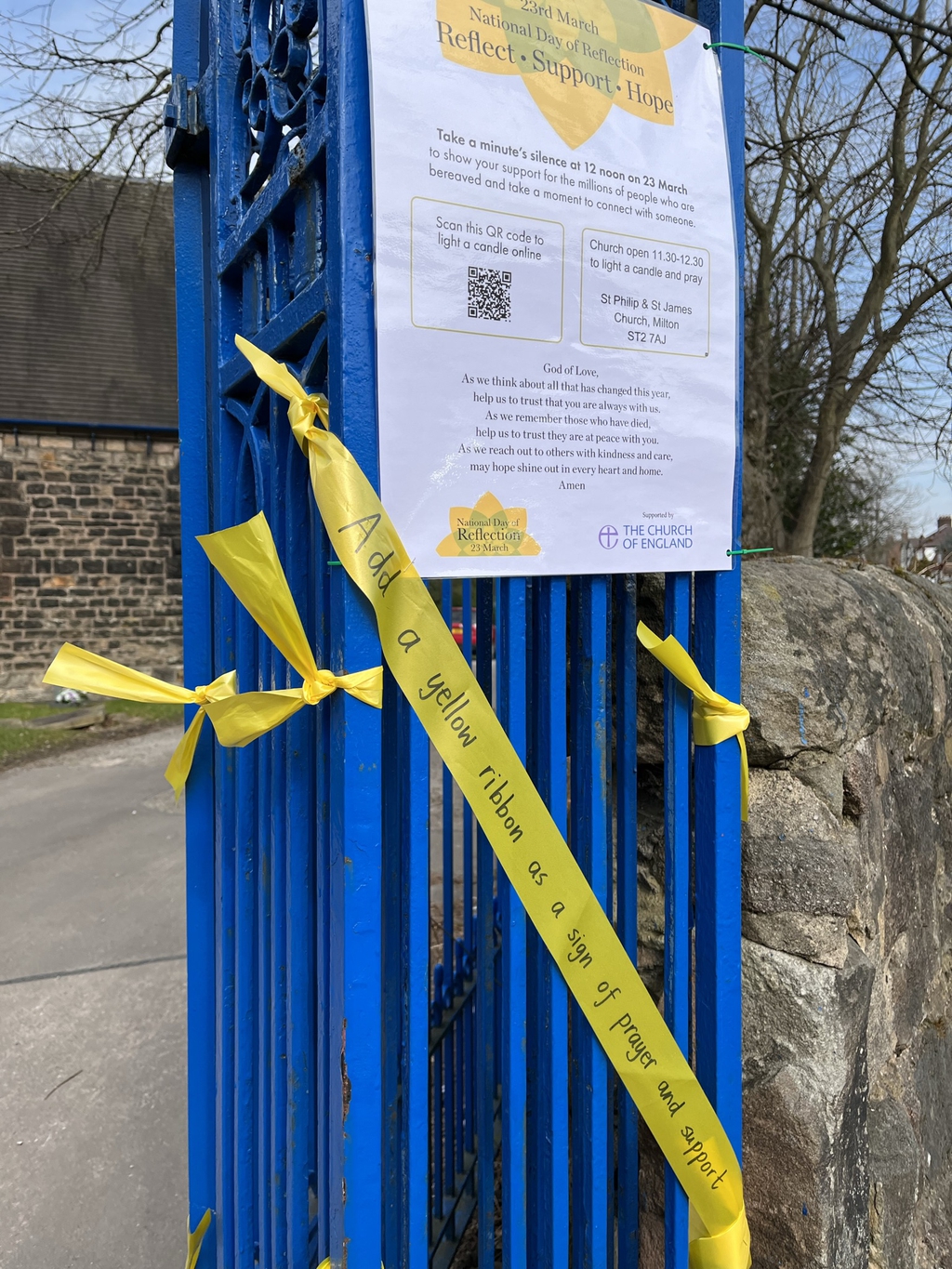 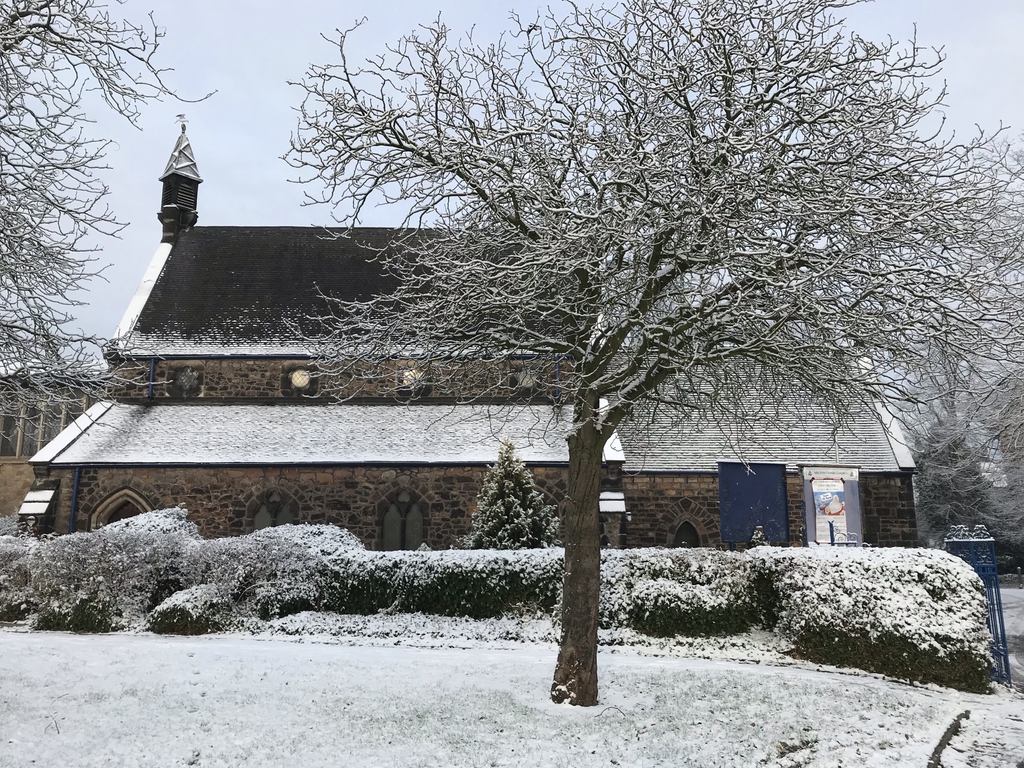 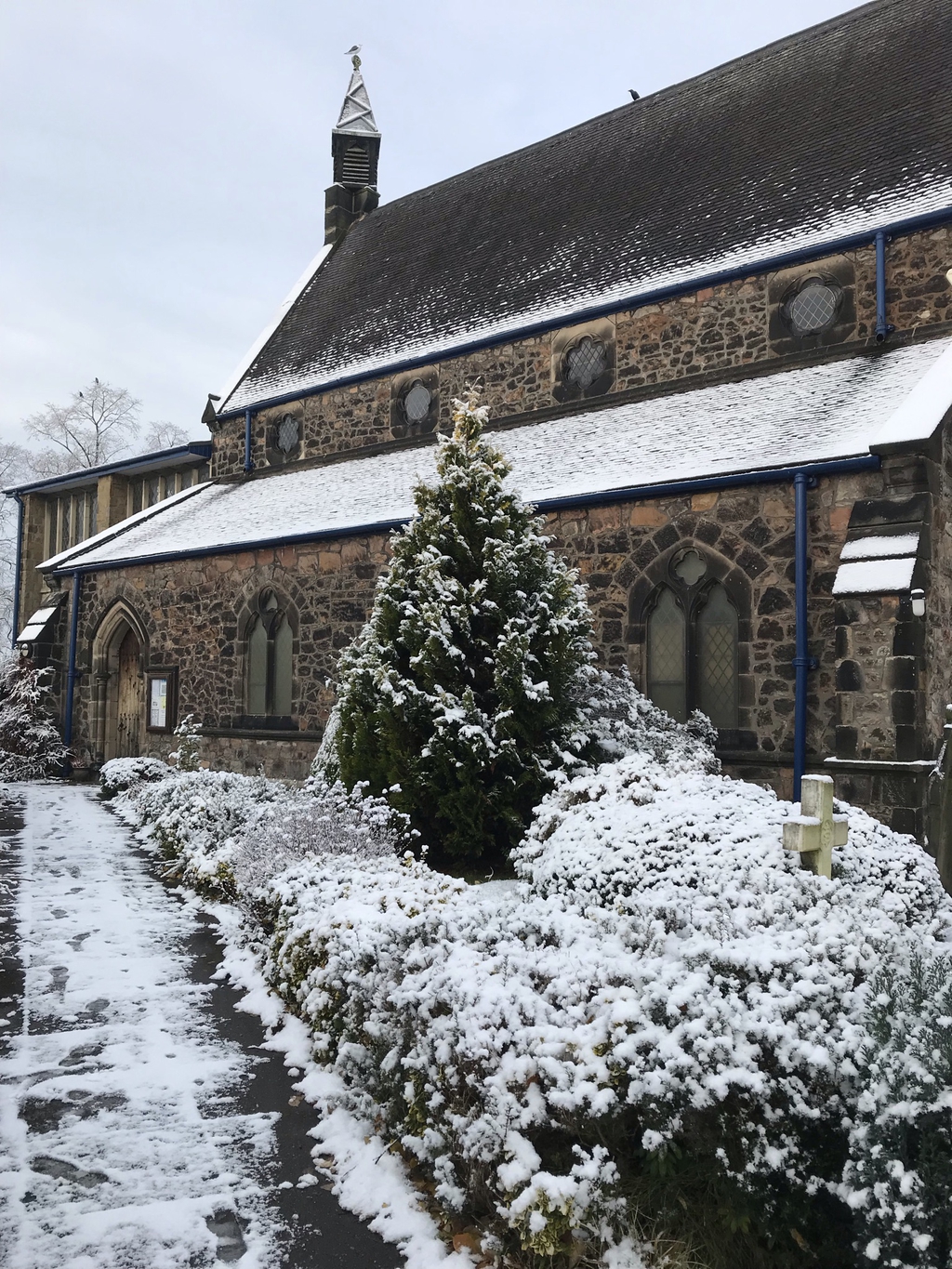 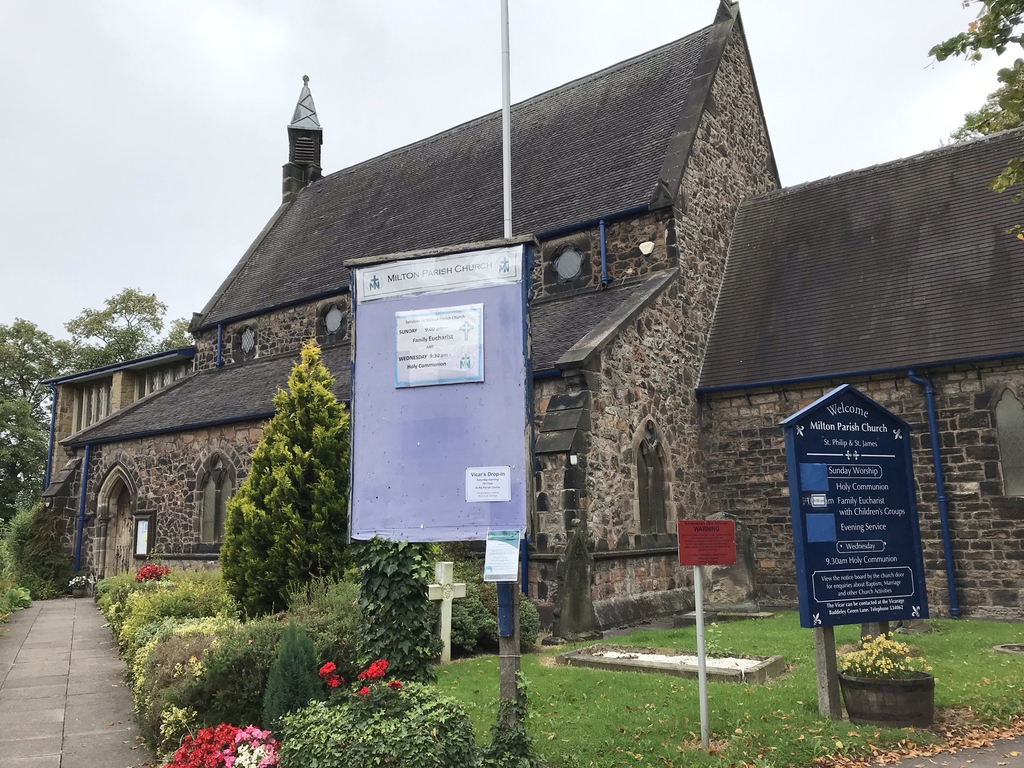 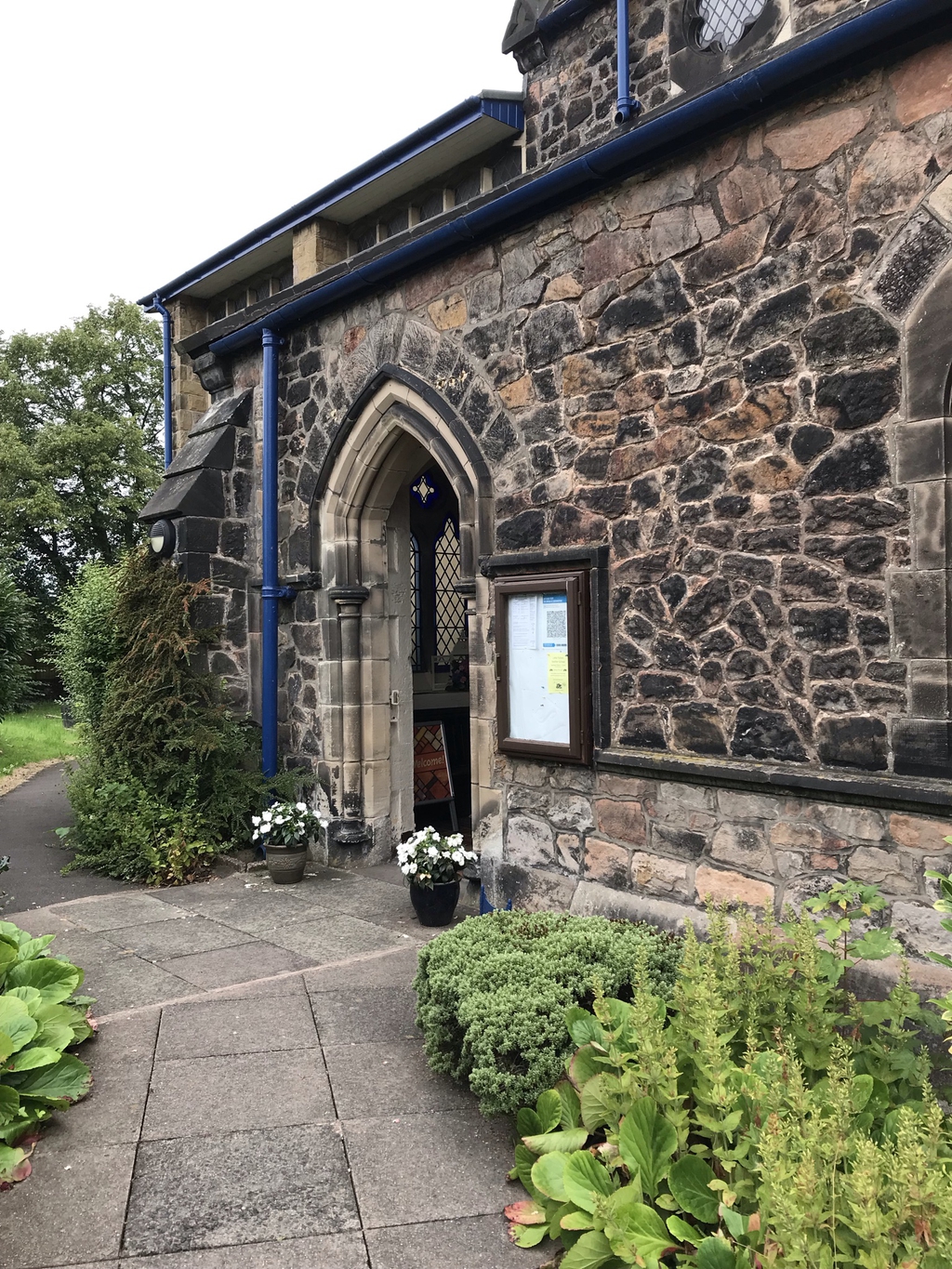 Milton St.Philip and St.James
Services and events
News and notices
About us
Find us
Baddeley Green Lane Milton Stoke-on-Trent
Get in touch
(01782) 534062
Facilities
More information
Social
Edit this Church

Originally built in 1848 on land given by Lord Norton (at a cost to him of £426) the small Chapel-of-Ease for the Parish of Norton was dedicated on August 13th to serve the districts of Baddeley Green and Milton.

But by 1865 a nave had been added to the original building (which became the chancel) and the resulting church was dedicated to St Philip & St James, two of the disciples chosen by Our Lord.  The church was given the status of being a Parish Church on 9th September in the same year. The nave and the burial ground was given by Lord Norton, who also became the Patron of the new parish.

The next major building work was the addition of a West Extension to the nave and Choir and Clergy vestries in 1965. Up to then a wooden screen at the West side of the North aisle had served as a robing room. By the early 1970s the old School Room had fallen into disrepair, and in any case the increased volume of traffic on Baddeley Green Lane made it impractical for use as a Sunday School. The site was sold, and plans approved for a new Parish Centre adjacent to the Church on the North side. The Centre has been a major asset to the church since its opening in 1975.