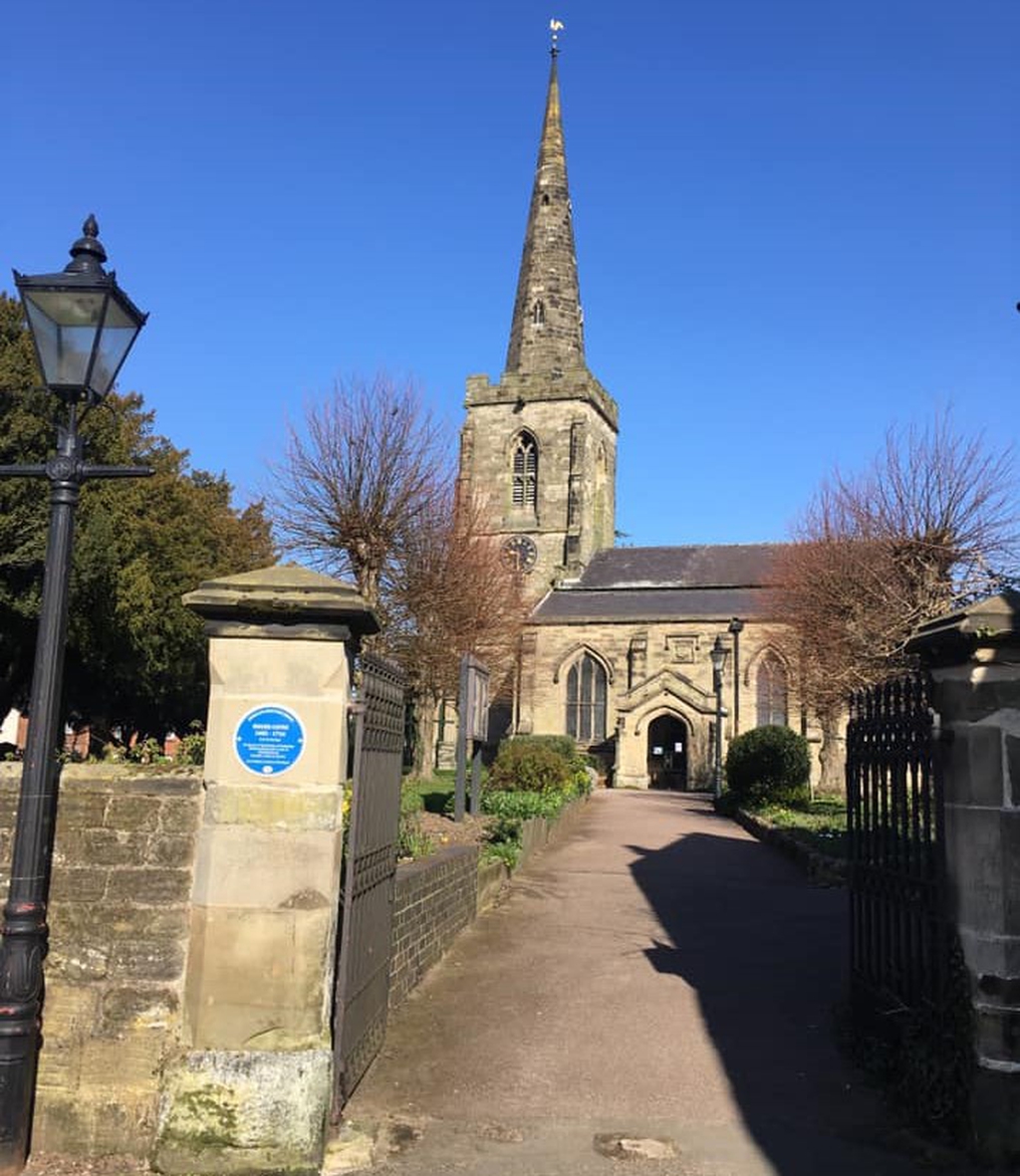 In the steps of Alexander Hamilton, Horatio Nelson,

At the time of writing the election results of the United States are coming to their conclusion. On this day, Wednesday 4<sup>th</sup> March, we were to visit the birthplace of Alexander Hamilton (1757- 1804) one of the main authors of the US Constitution. He described it as ‘…strong but flexible….’!

Basettere is the capital of St Kitts. We disembarked Balmoral to the Grand Hall where security checks saw us on to the 50 minutes ferry to the ‘Island in the Clouds’, Nevis. Its population is the size of Burbage within 26 square miles. Sylvia our guide told us ‘Gossip is a hobby here’. We had first sight of the island through the famous clouds, and as we drew nearer we saw the welcome arch: ‘Welcome to Nevis – The birthplace of Alexander Hamilton’. It was a short coach ride to Trott House and Hamilton House, Charlestown - the rebuilt home by the sea where Alexander was born and grew up as a child. It is now a museum of Nevis telling the story of Hamilton and Nevis in storyboards and artefacts. Alexander was born on the 11<sup>th</sup> January 1757 (or 1755) in Charlestown to Rachel Faucette who was half French Huguenot, and James Hamilton, a Scotsman whose grandfather was the Laird of Grange in Ayrshire. He was orphaned at the age of 11, when his mother, who was bringing him up, died of Yellow Fever. By this time they had moved to St Croix in the Virgin Islands. The local Church of England school refused him entry because he was born out of wedlock.

You never know where breakthroughs are going to come from despite great odds. Alexander was tutored by a Jewish headmistress, and he took advantage of the 34 books inherited from his mother’s estate. He was spotted by one of the local community leaders, who read his essay on the effects of a devastating hurricane on the island. He became a Cargo Clerk at the age of 14, and was supported by the same local leaders who raised money for him to go to Boston USA and then to New York. In the post-war years against the British he studied Law at Kings College, New York (now Columbia). He passed his Bar Exams in 1782 and became a Captain under the army leadership of General Washington, and gained further promotion.

Under Washington’s presidency he became Secretary to the Treasury from 1789 until 1794. During that time he was responsible for developing tax raising, founding the US Mint and the production of the American Dollar. In 1794 he resigned, and went back to his law firm, putting family first as his wife Eliza had suffered a miscarriage. They had 8 children, 6 sons and 2 daughters. In 1798 he re-joined the Army taking on various leadership roles and was never far away from the politics of the day. He witnessed his son Philip die in a duel in 1802, and Alexander himself was killed two years later in a duel with his main political rival Aaron Burr on the banks of the Hudson River in New Jersey.

We had seen the show ‘Hamilton’ in London before going on the voyage, but at the time we didn’t know we would be in Nevis the following March. I noticed two quotes in the Hamilton archive which rang bells. The first from 1780 ‘The want of money makes us want everything else.’ From February 1791, ‘ Who talk most about liberty and equality… is it not those who hold the Bill of Rights in one hand and a whip for affrighted slaves in the other?’ It is extraordinary that the lives of Hamilton and Admiral Horatio Nelson (1758-1805) mirror each other. Born one year apart, both died aged 47 - the first in a duel, and the other at the Battle of Trafalgar. Both were hugely influential in their distinctive ways. Nelson also came from a rural beginning in Burnham Thorpe, Norfolk and was given the opportunity of going to sea at the age of 14.

Our next destination was the island’s Botanical Gardens. Driving there we saw an open truck full of prisoners in uniform on their way to community service. We stopped at the Montpellier Estate and were shown the tree under which Nelson married Frances (Fanny) Nisbet on the 11<sup>th</sup> March 1787. She was a young widow living on Nevis (this was 12 years before Nelson met Emma Hamilton in Naples). Horatio was on the island having become the Captain of HMS Boreas in the West Indies (between 1784 and 1787) encouraging British interests. ‘Nelson’s Spring’ can still be seen where he watered his crew during their time on the island. It is now bottled under that name.

We arrived at the Botanical Gardens via a cattle road-block, and wild goats grazing outside the huge Courts Supermarket. Ray the gardener showed us around the family-owned gardens and tropical house. He revealed the Fiddle Leaf Fig tree and a Trinitarian flowering blue shrub called ‘Yesterday,Today and Forever’. There was a Labyrinth of stones in the grounds and an extraordinary Rainbow Gum Tree (Eucalyptus Degulpta) that exuded a horticultural covenant of hope. Meantime, a large palm tree pod measuring 4 feet by 6 inches, fell by Jane’s head and narrowly missed another traveller. As if this wasn’t enough excitement for one day, we stopped by on the Cotton Ginnery at New River. We saw there the old water and steam-powered machinery (manufactured in London and Derby!) used to drive the cotton and sugar cane industry. We lunched surrounded by palm trees at the inevitable ‘Hamilton’ Beach Villas and Spa. Chicken Tapas was on the menu, with iced tea served in jam jars! Just after 3pm we scattered for cover as 15 minutes of mayhem of a tropical storm descended upon us. Even the locals were caught by surprise. On the way back to port we saw a very wet St Thomas’s Church (founded in 1643) by the sea - the oldest Anglican Church on the Caribbean. As we sailed back to St Kitts a rainbow appeared below the clouds of the island. The storm delayed our arrival back to the Balmoral, but just in time for the sailing and our 5pm Holy Communion ‘on the move’. This heralded the beginning of 6 days of sailing to Ponta Delgada in the Azores. We waved farewell love and thanks to the Caribbean.