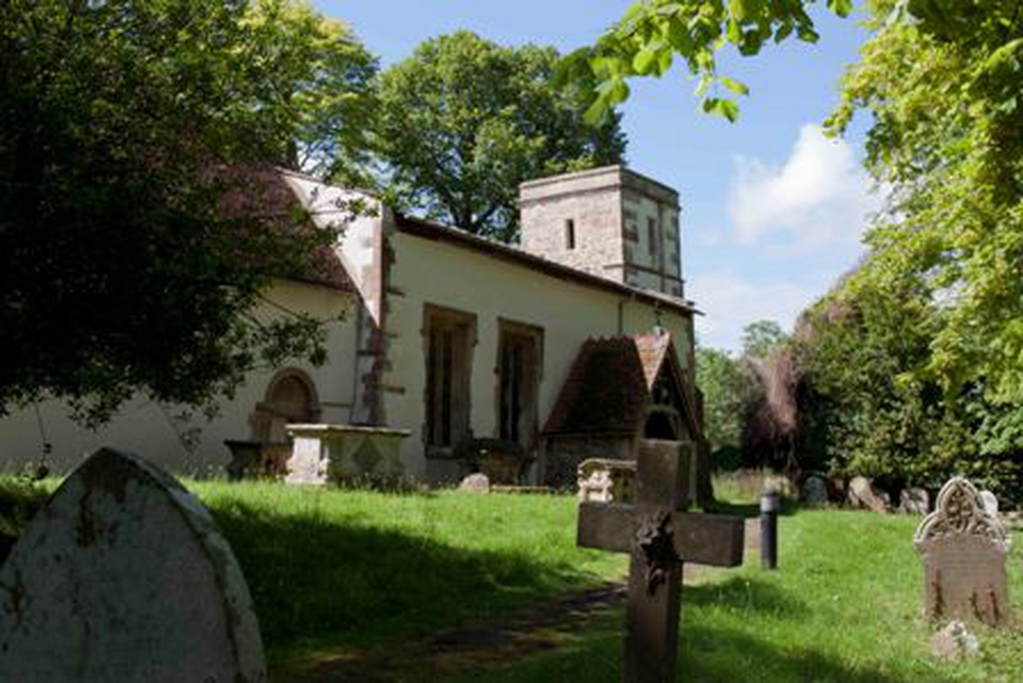 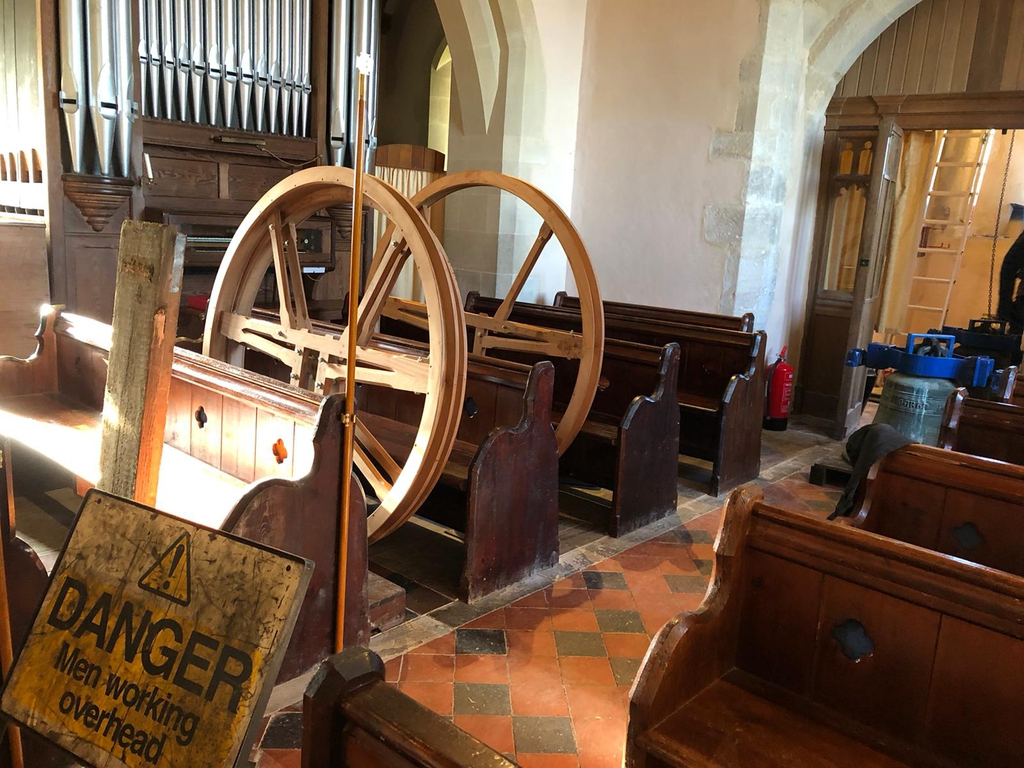 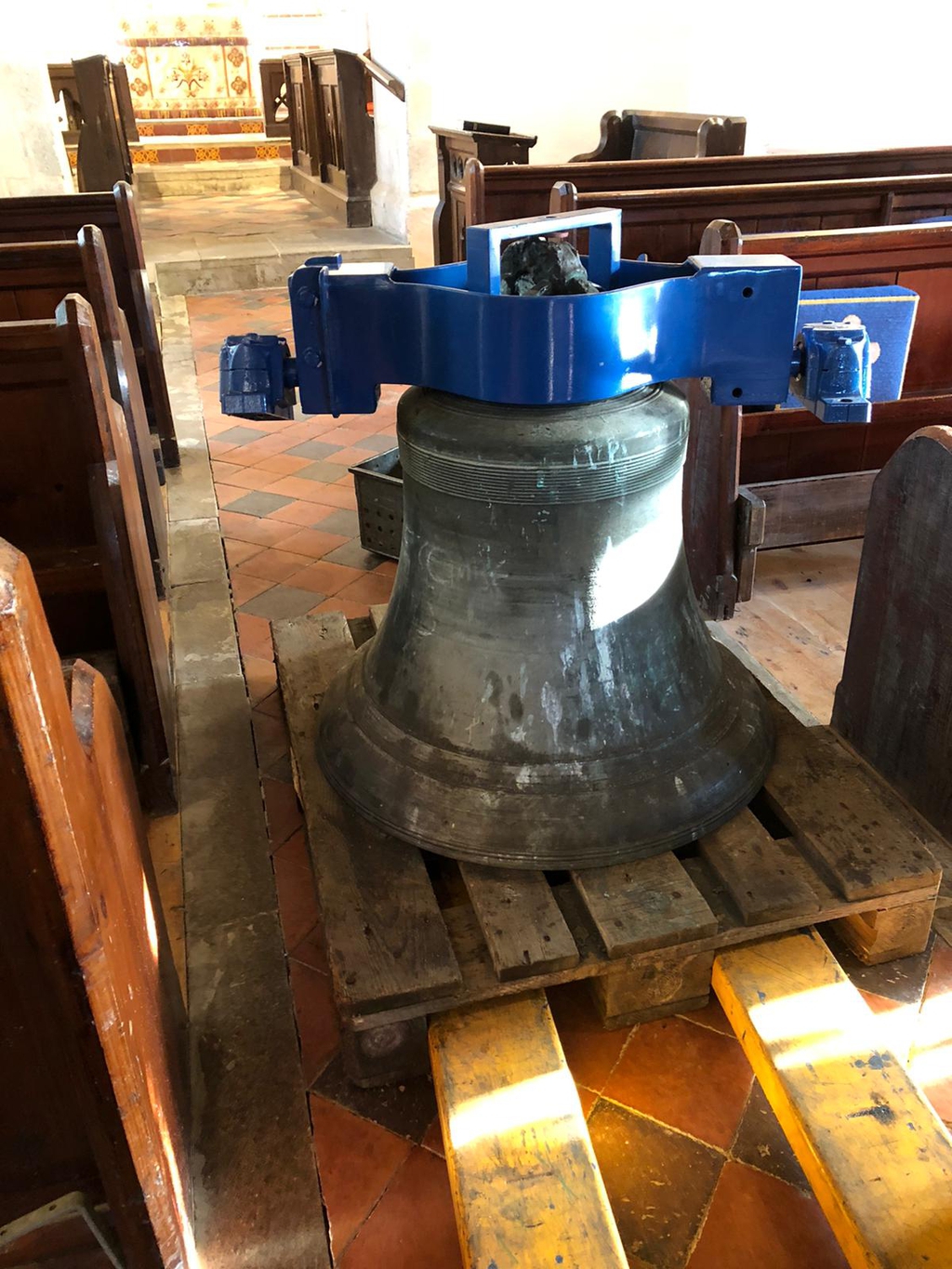 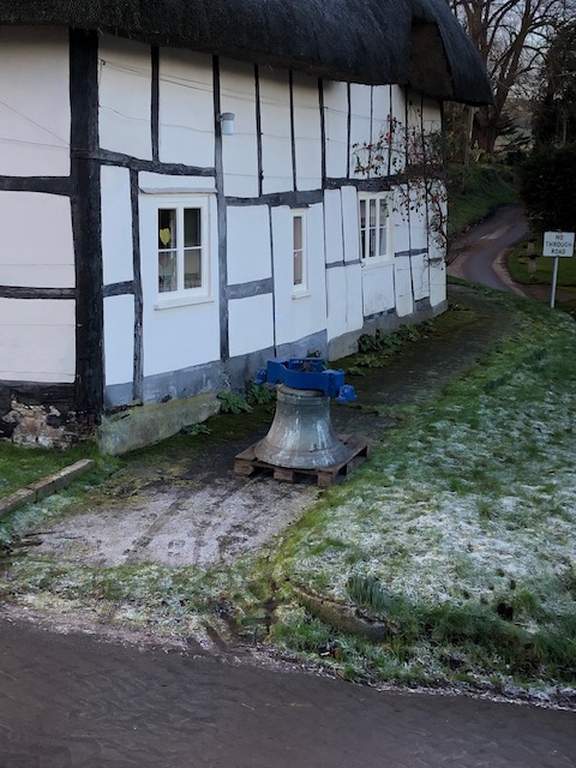 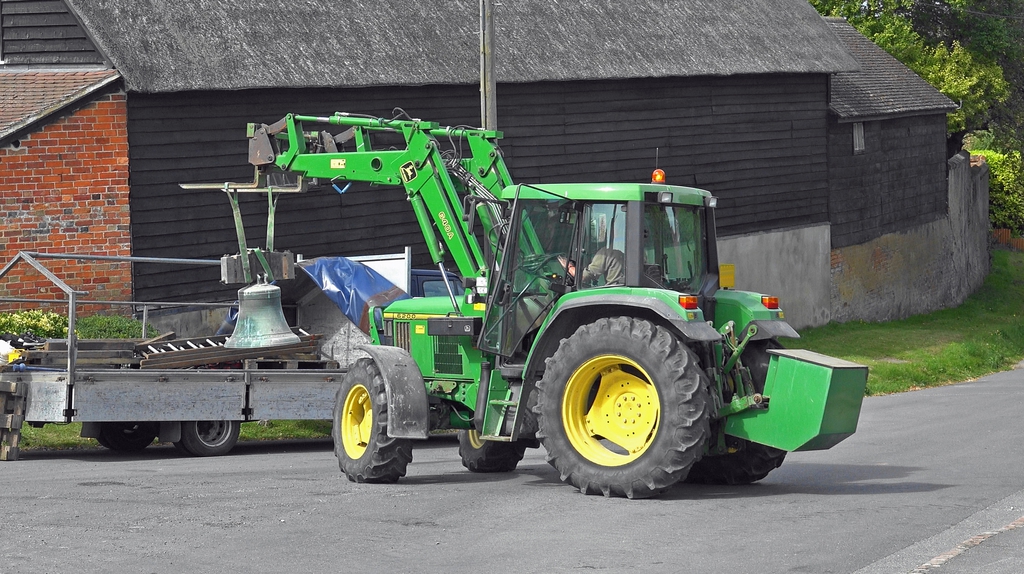 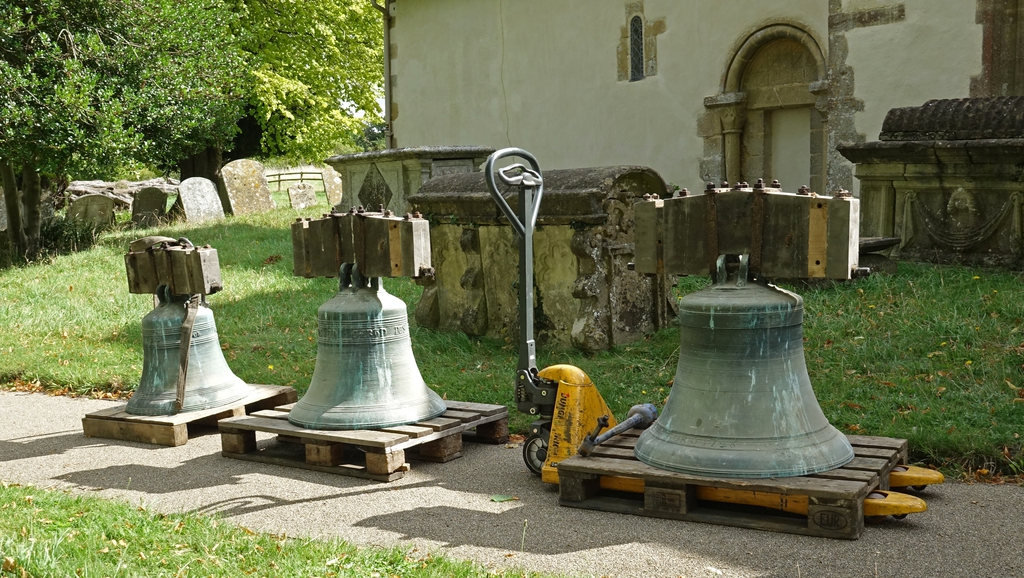 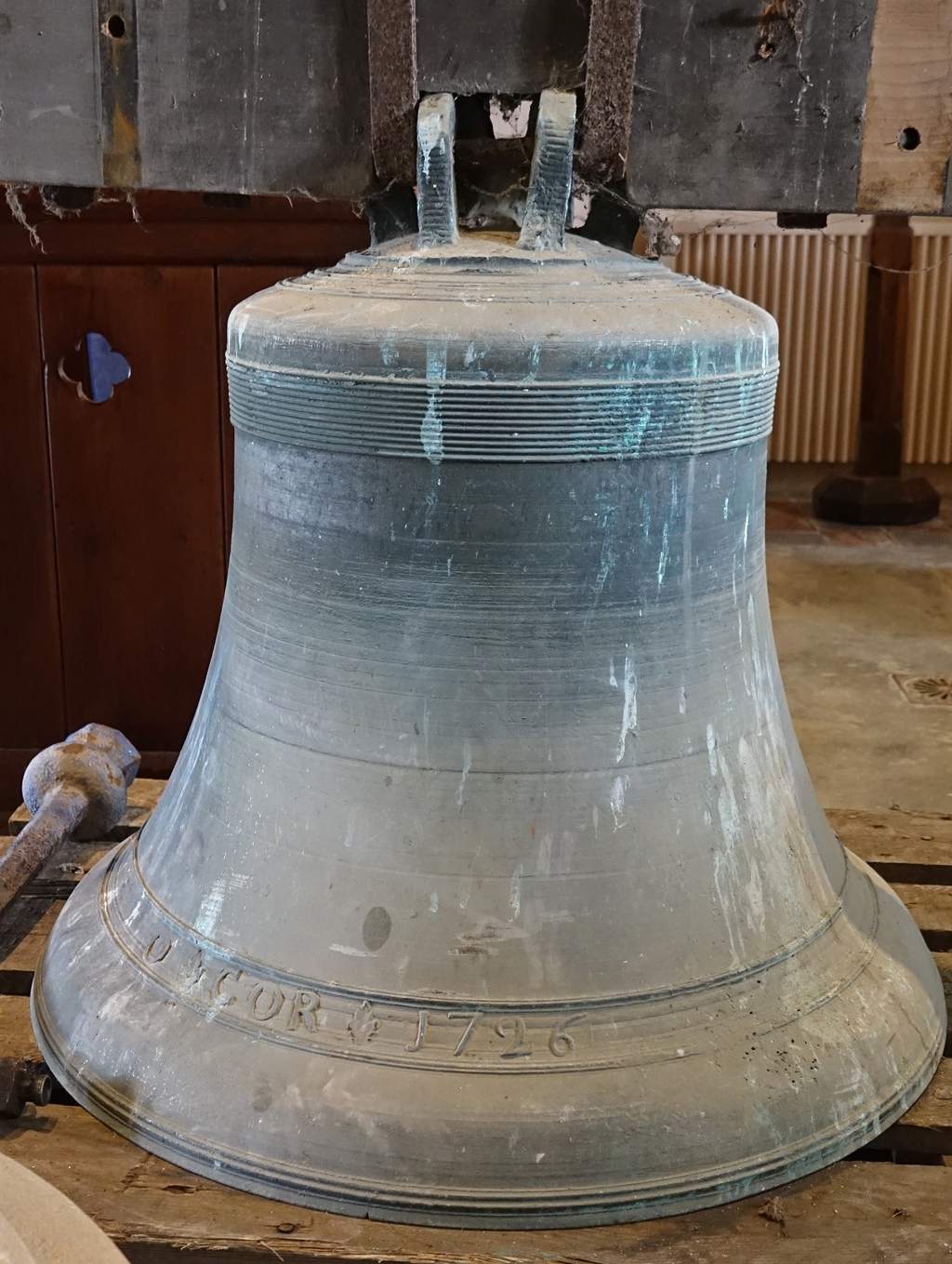 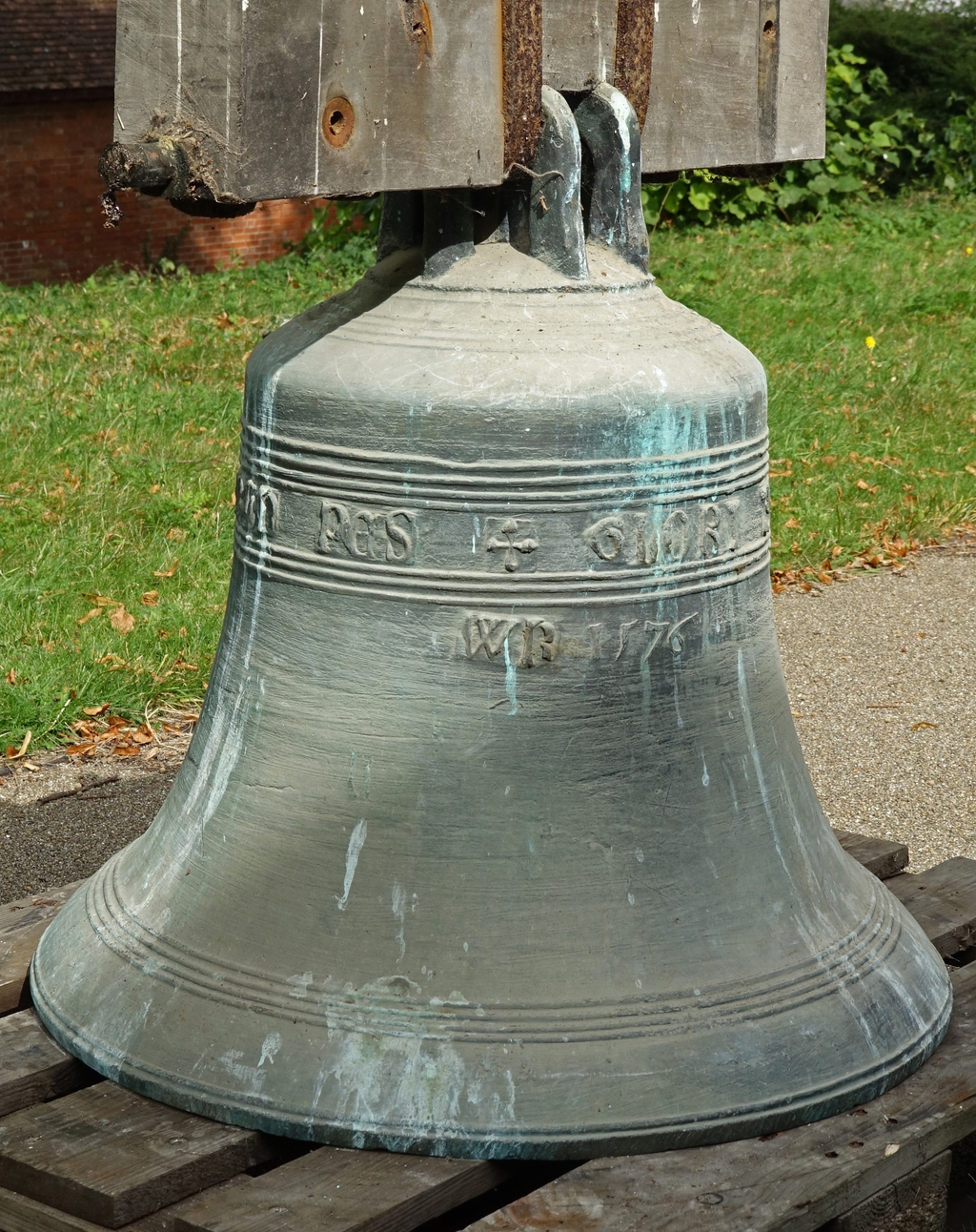 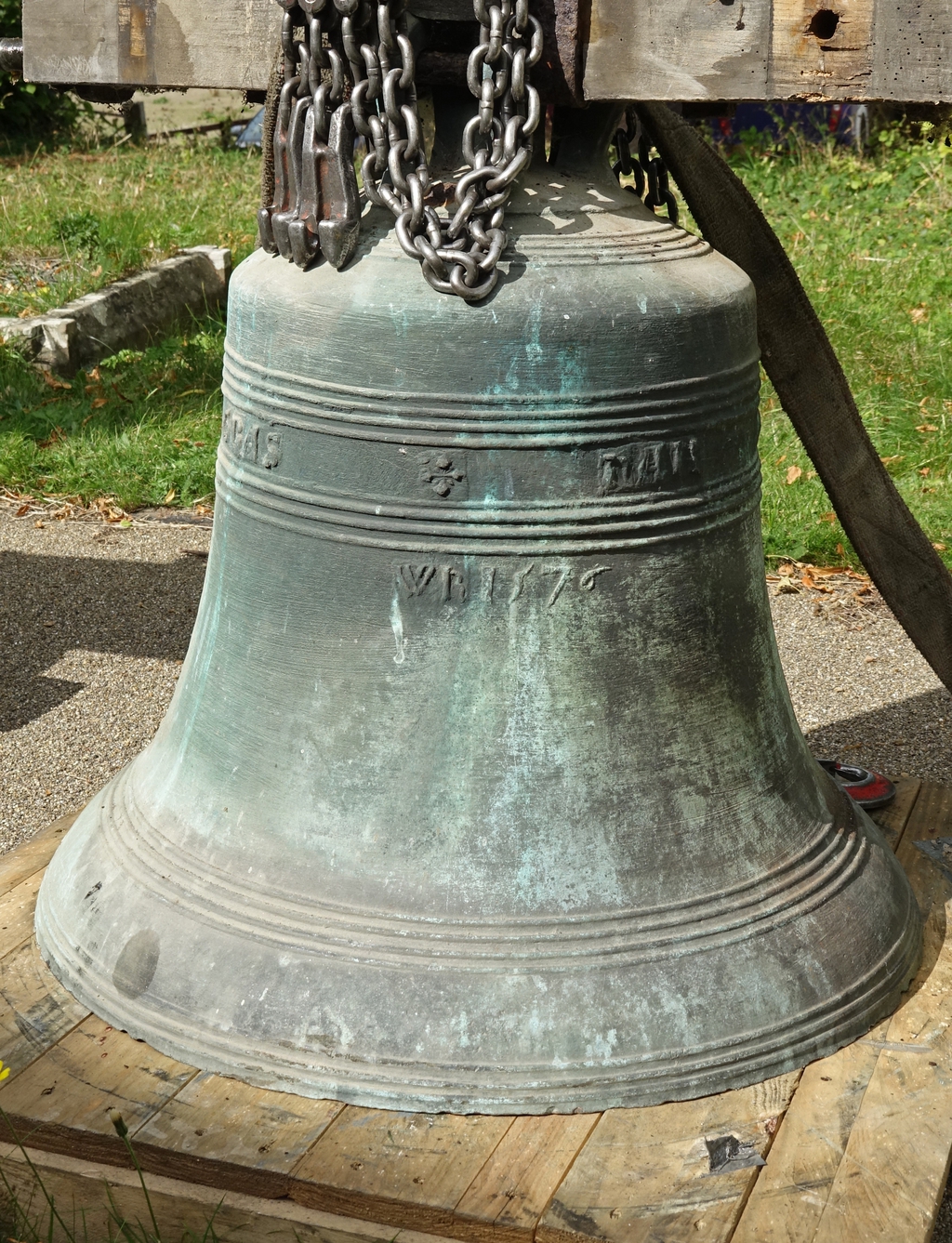 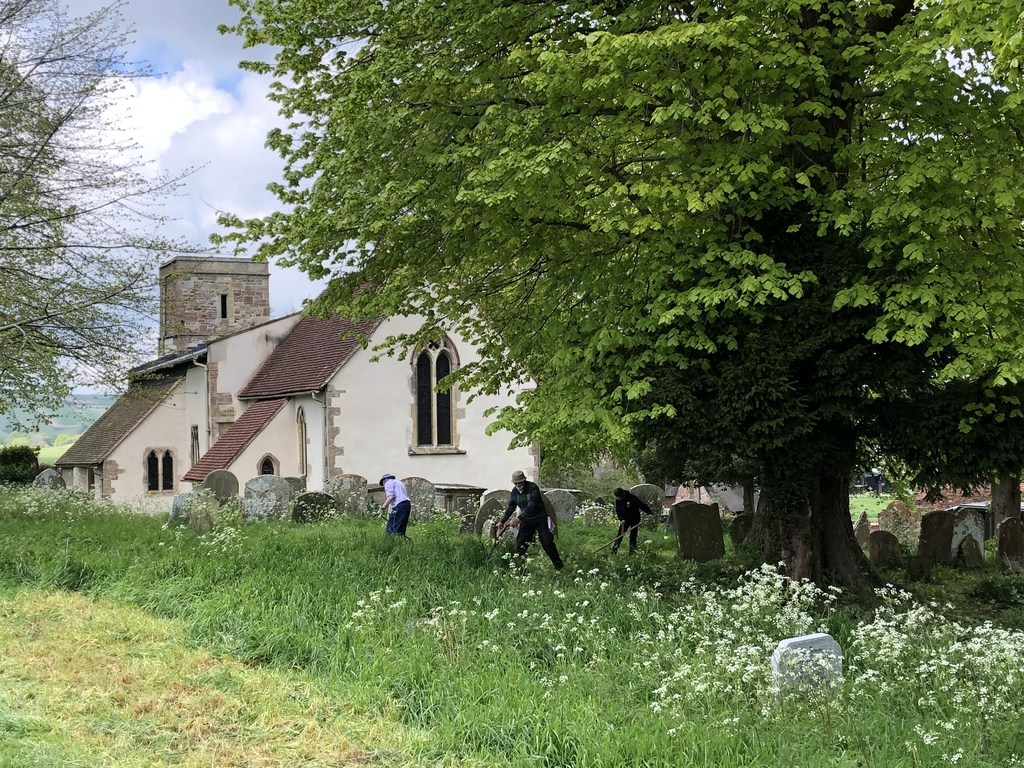 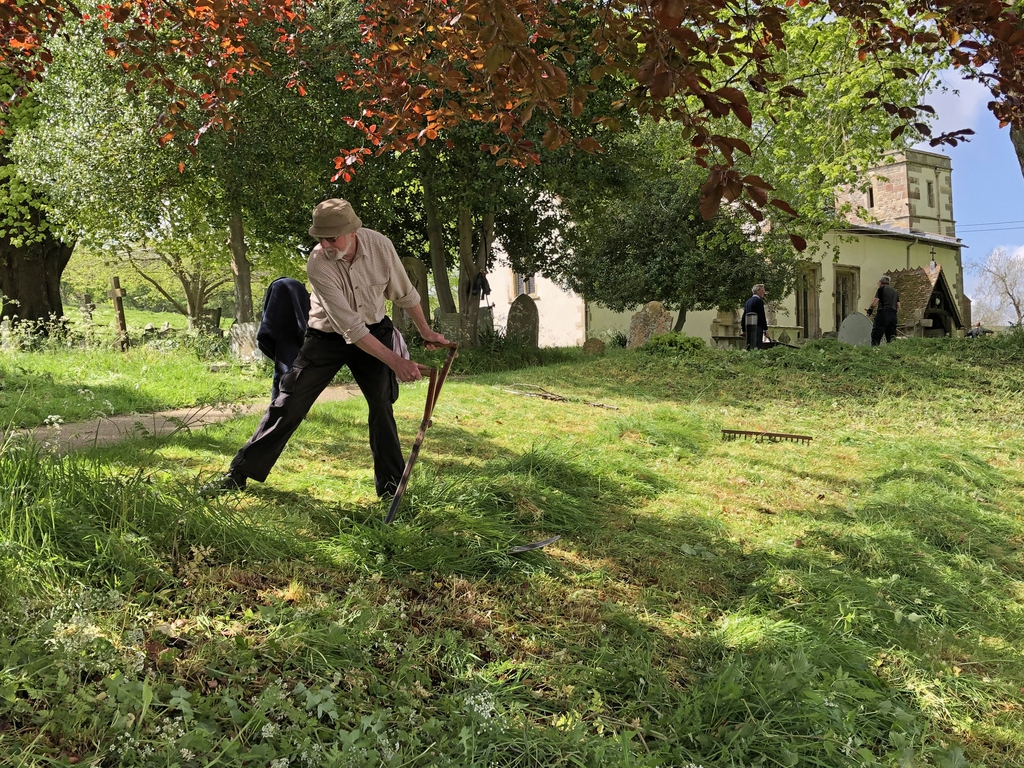 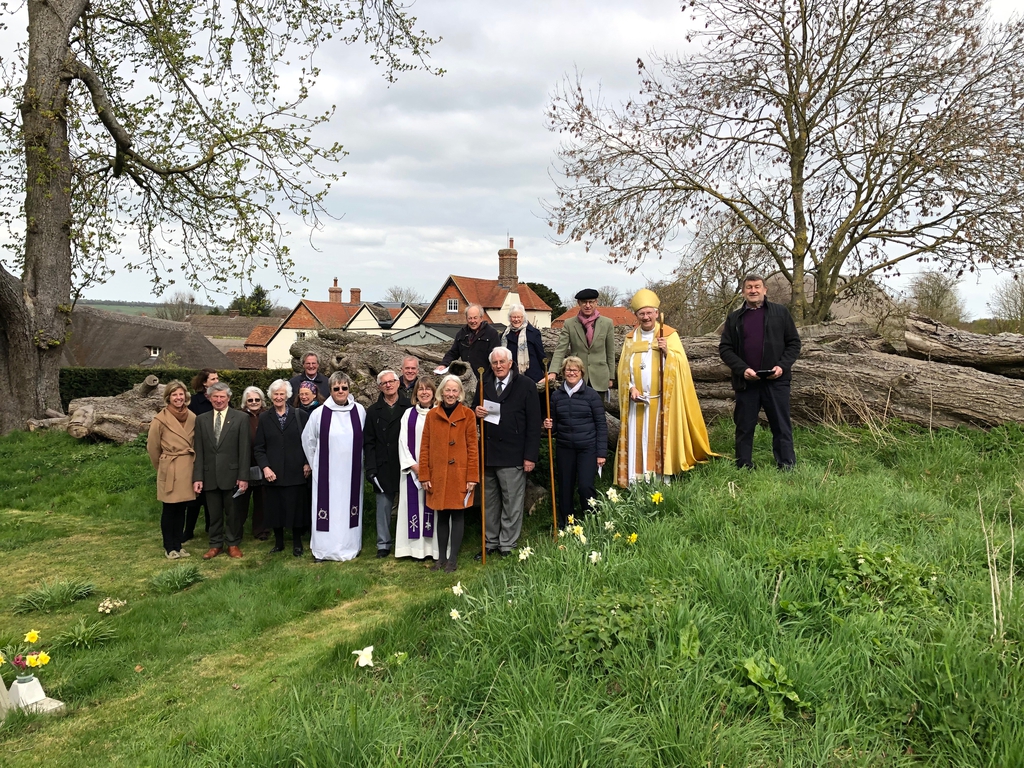 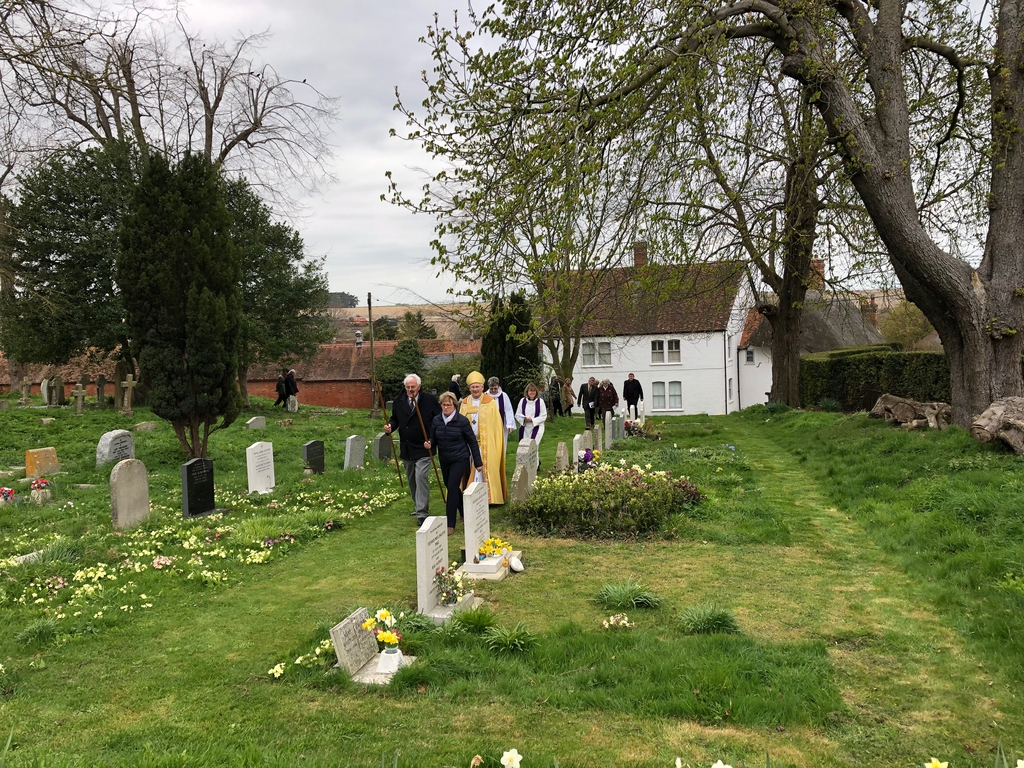 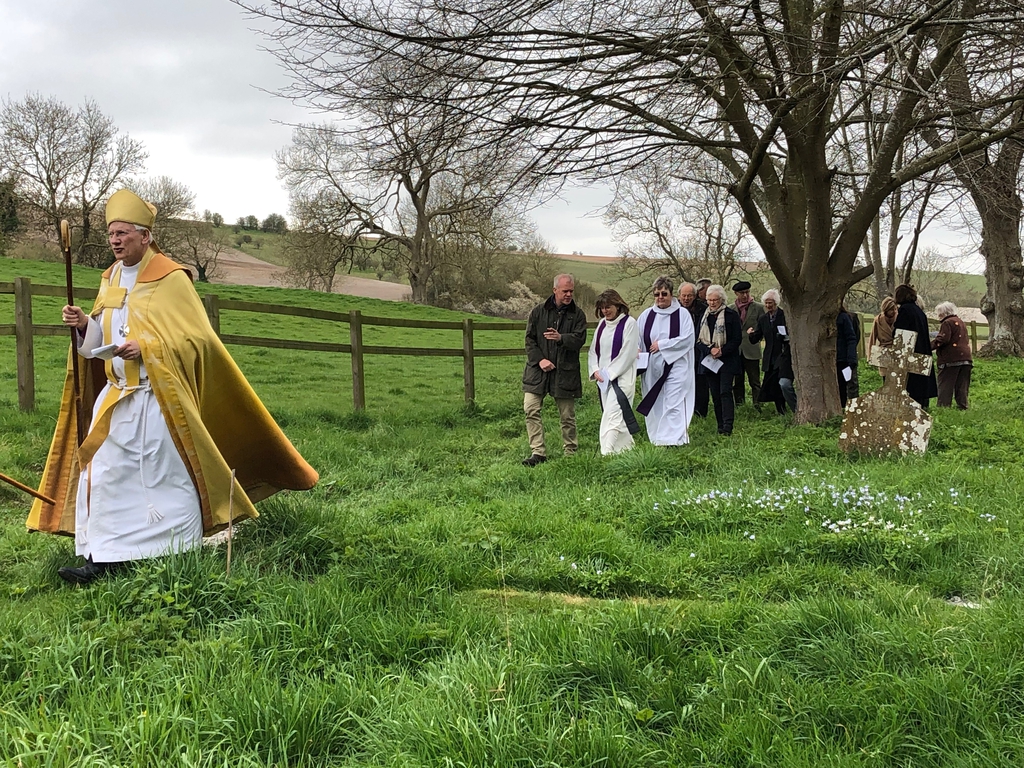 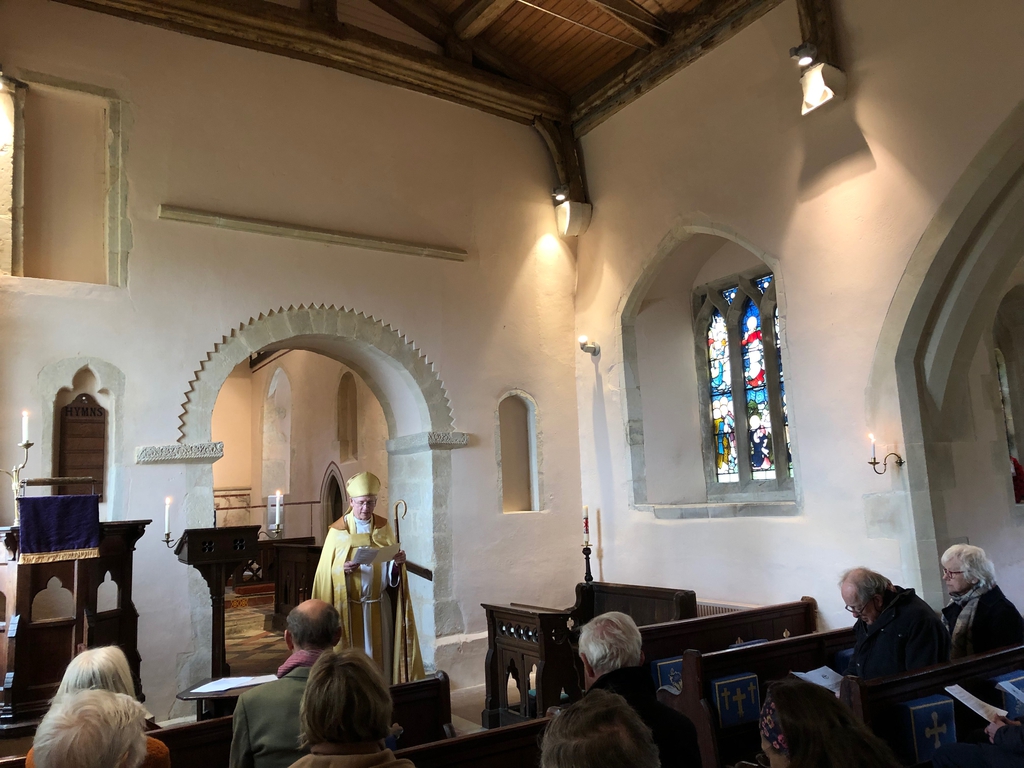 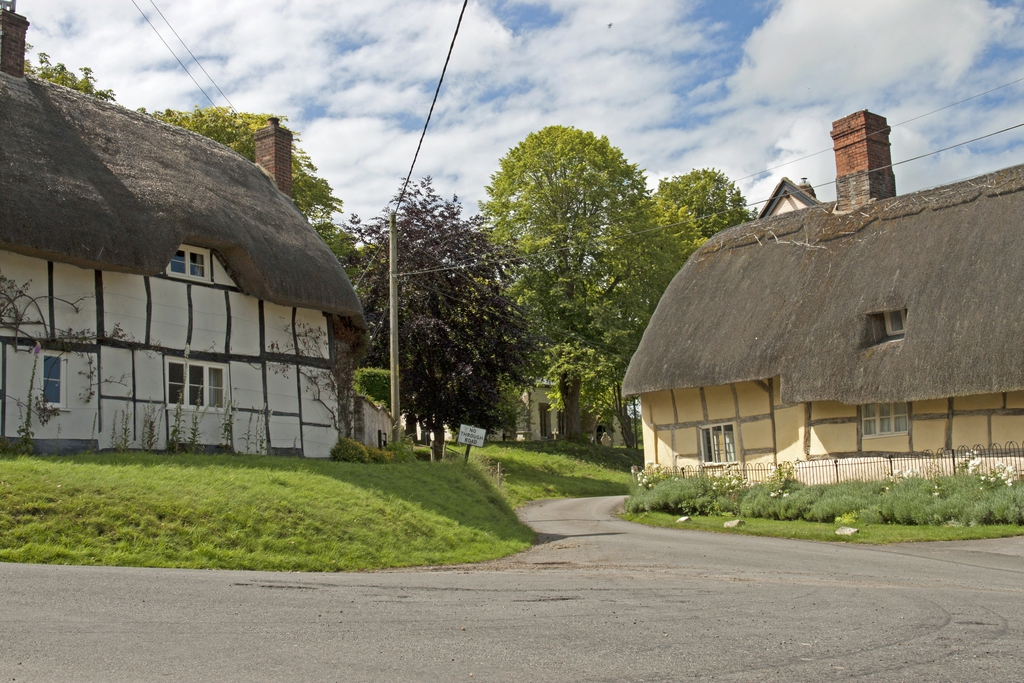 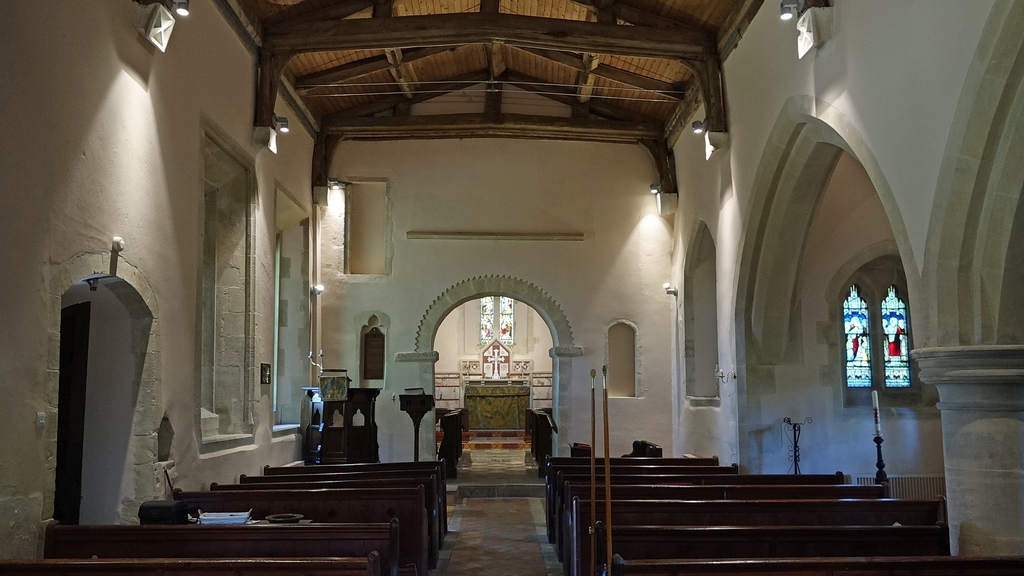 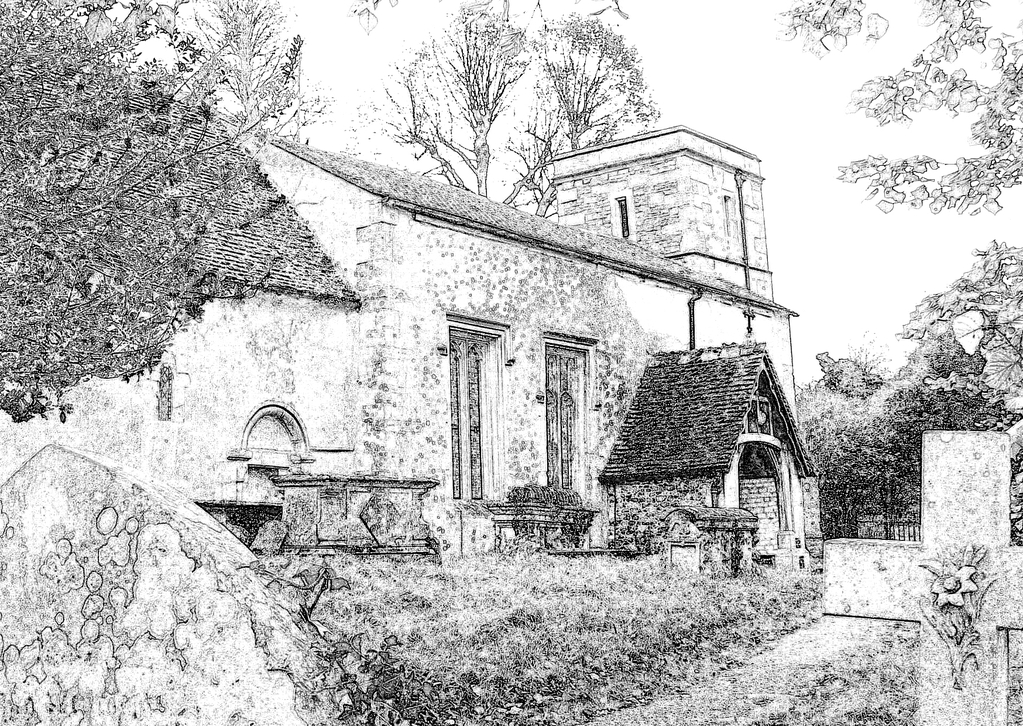 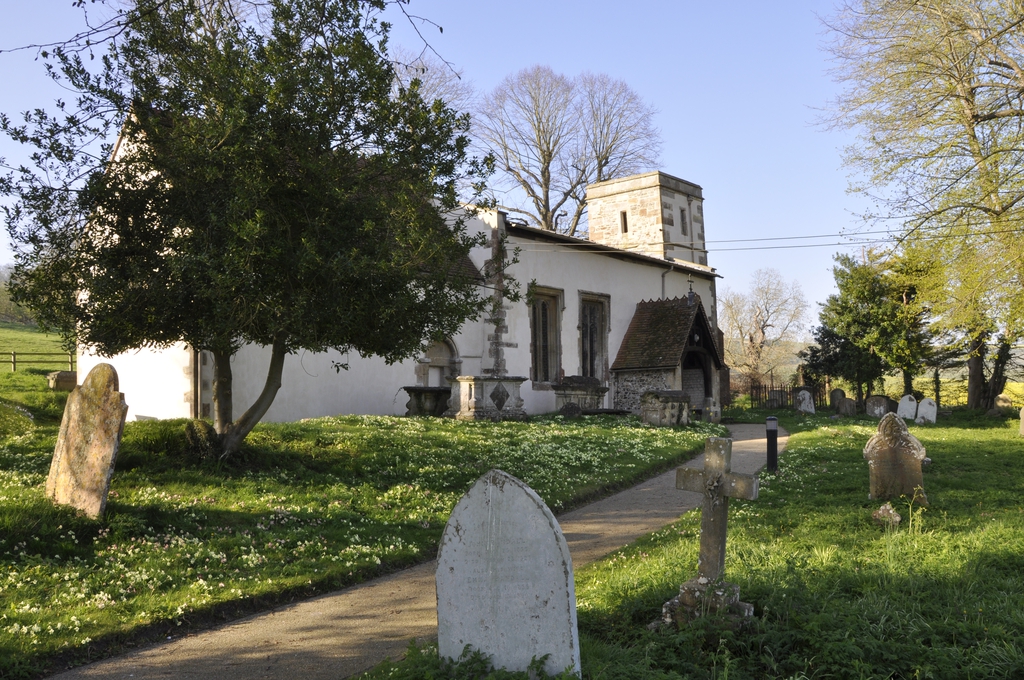 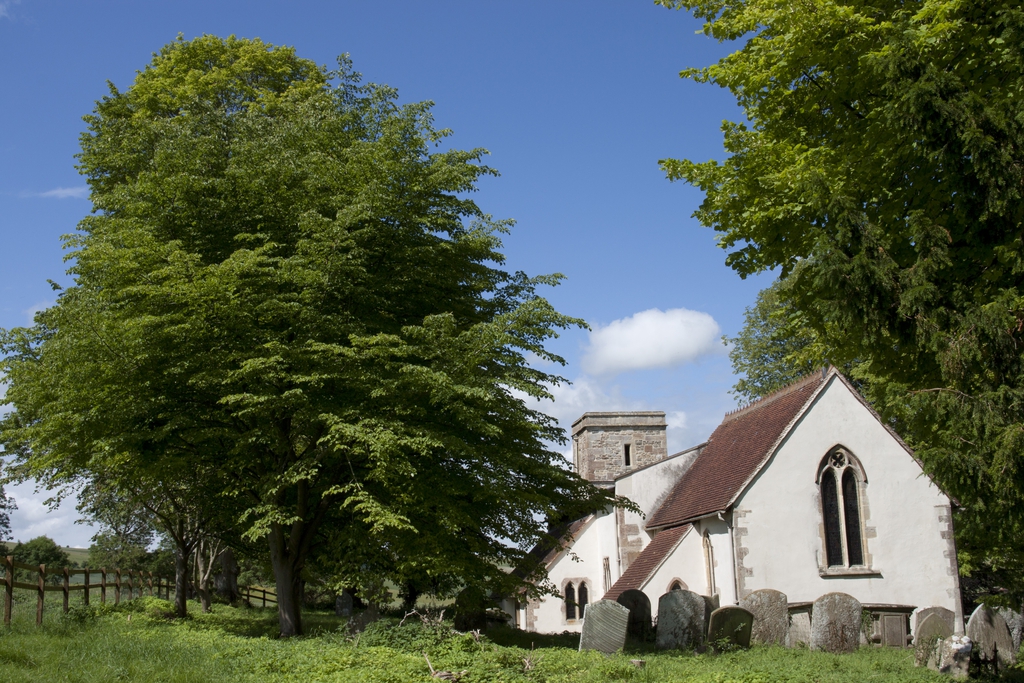 2019 Restoration of the bells

A long-cherished ambition to restore the three ancient bells of St Michael and All Angels is now being realised. It is nearly 100 years since their last full overhaul and the Tenor bell in particular has become difficult to ring. However, until recently, restoration and fund-raising efforts have necessarily given priority to repairs to the church building itself.

In June 2016 Whites of Appleton (https://www.whitesbellhangers.co.uk/) carried out a detailed inspection of the bells and made recommendations for work needed. The estimated costs would be in the region of £15,000. The work can now take place thanks to a very generous gift from the family of the late Mrs Anne Shone, and grants from: the National Churches Trust; the Oxford Diocesan Bell Fund; the Church Buildings Council; and the Sharpe Trust.

Extensive repairs, maintenance, and updating will be carried out on the mountings and fittings. The major work on the bells themselves involves removing the cast-in staples and replacing them with new fittings to attach each bell to its frame. The cast-in staple is a piece of wrought iron shaped like three sides of a square and cast into the crown of the bell when it was made. However, in time, an iron staple can rust, expand, and crack the bell. The bells may not be tuned because of their historical importance. The restoration work, which will take about four months, involves removing the bells from the tower, transporting them to Whites' workshop and subsequently rehanging them.

On Thursday, 5th September, the restoration commenced with the bells and fittings being taken down from the tower. Here is a short video.