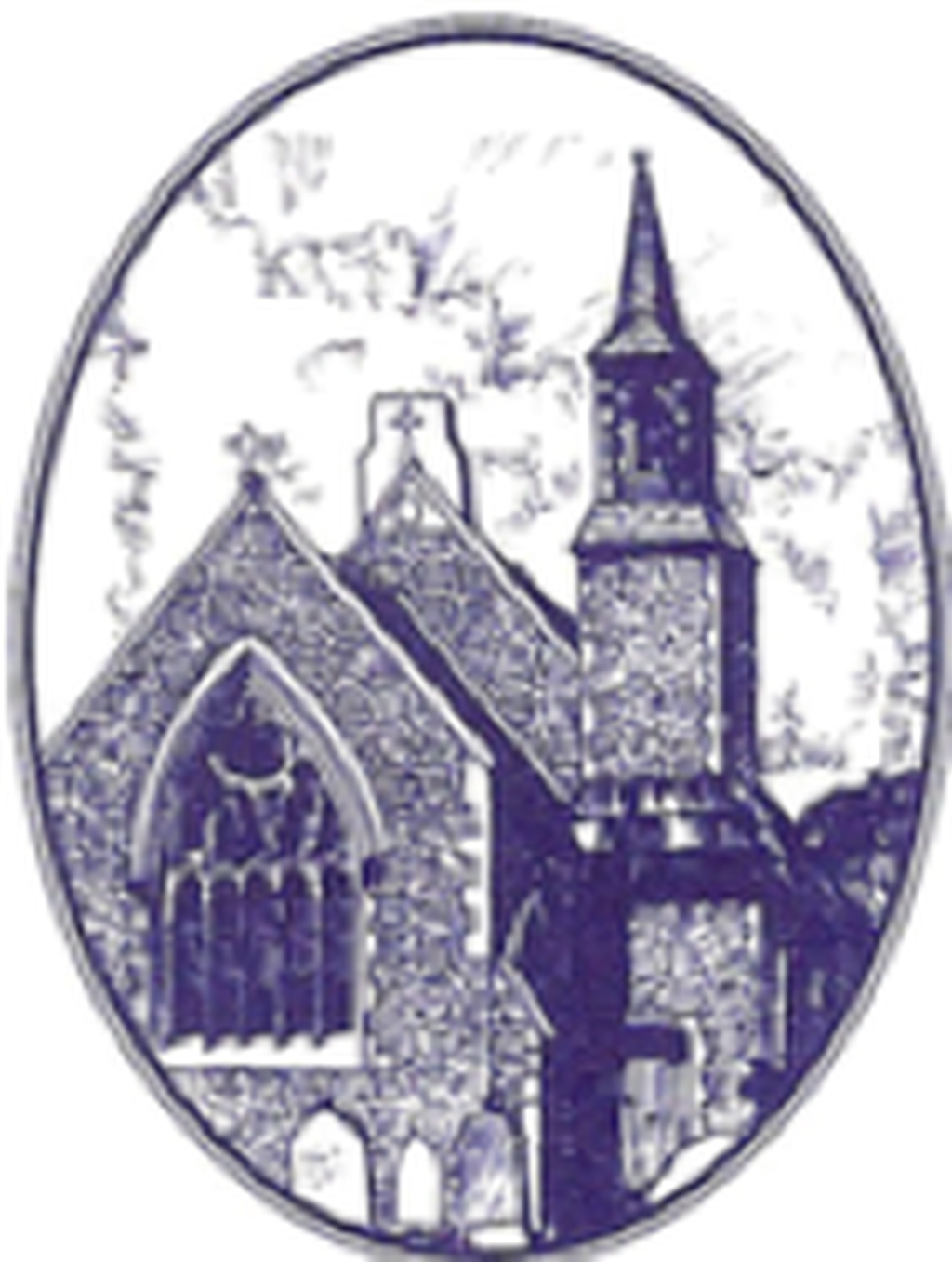 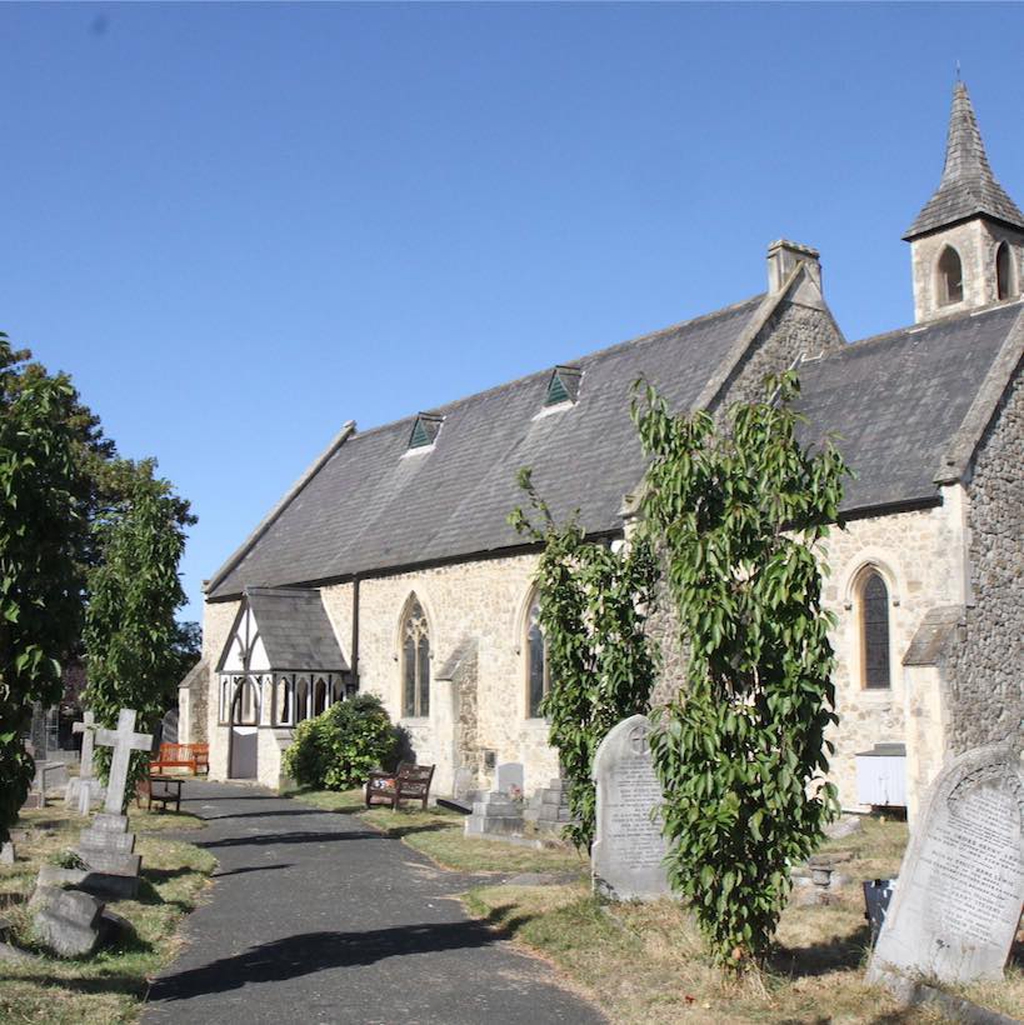 At 11am on Friday 8th May we stood outside our houses in Mitcham Road for the two minutes silence. At 2pm we set up tables and chairs in our front gardens for lunch. During lunch we circulated some colouring sheets for the children, a quiz sheet for the adults and a decorated paper plate for every house to put on display. At 3pm we raised our glasses to those who served our nation during World War Two, and to those who are serving it right now. Music from the forties played all afternoon over a PA.</span>

There was a lot of chatting, albeit shouted across fences, bushes and even the road itself.

As the afternoon became early evening, people went indoors until 9pm. Then we all went out again and listened to the Queen’s speech via the PA system, followed by a unique rendering of “We’ll meet again”

On Saturday at 11am the winners of the quiz and colouring competition were announced and prizes given out. As we took down the bunting and decorations we decided to hold “pop-up pic-nics” whenever the weather forecast predicted a warm sunny day. Let’s hope that worksDuring the afternoon of VE Day a couple came down Mitcham Road, having walked through Seven Kings Park from their home on the other side of the Eastern Avenue. They were surprised by all the people out in their front gardens, the bunting and the 1940s music. They are Kathy and Tommy Cooper from 31 Ramsgill Drive. We chatted with them for some time and exchanged email addresses. Kathy asked if she could bring her mother on Saturday morning, which she did. It was a lovely chance to make new friends, especially since they had intended to leave the park through the gates at the top of Wallingford Road rather than those in Epsom Road. Had they taken their intended route we might never have met.