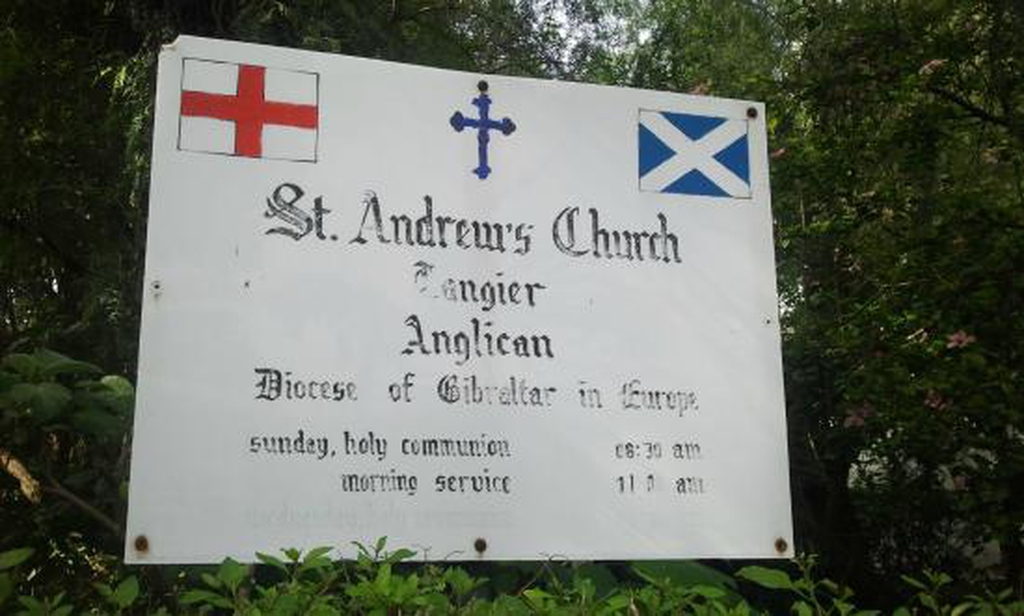 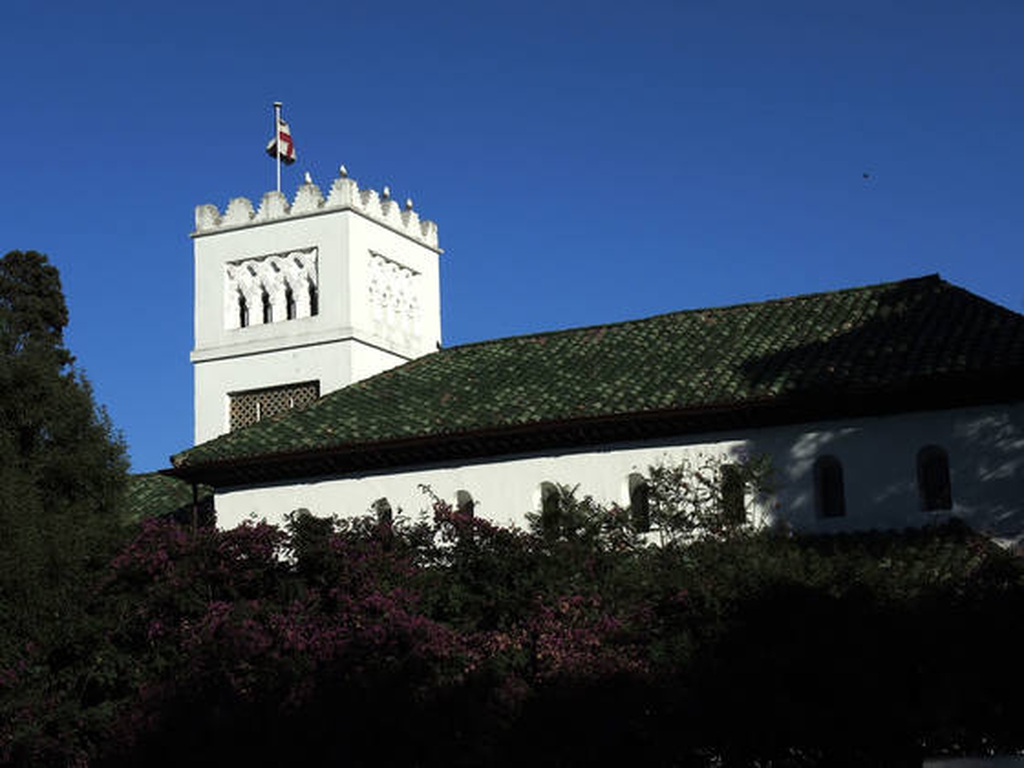 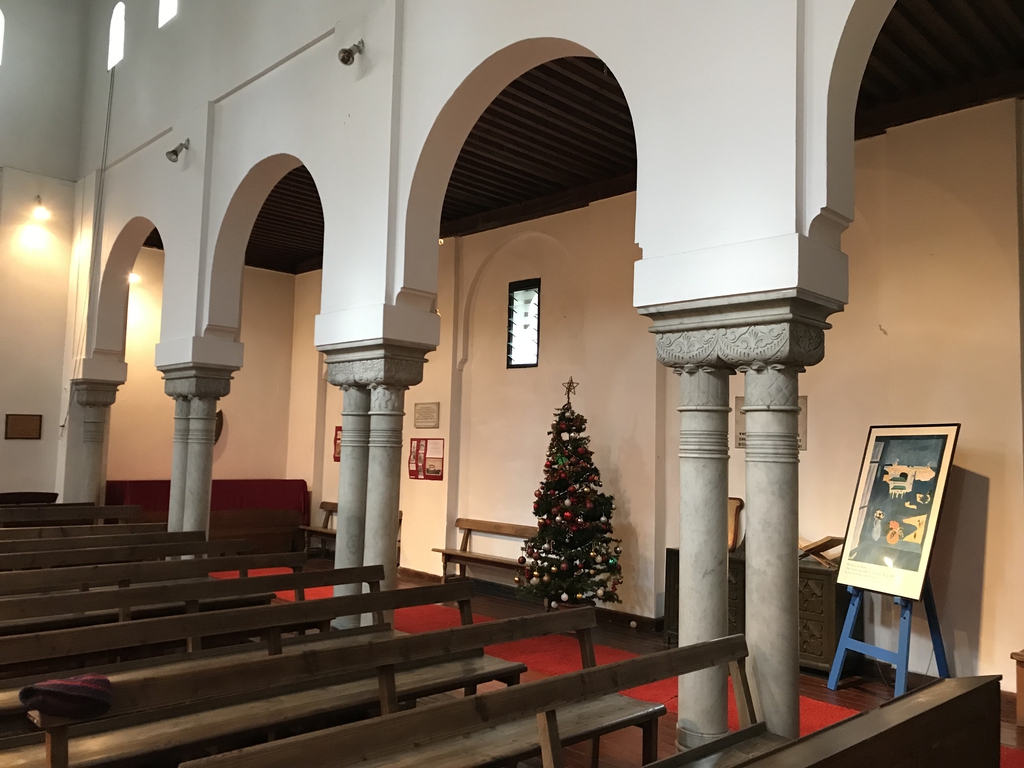 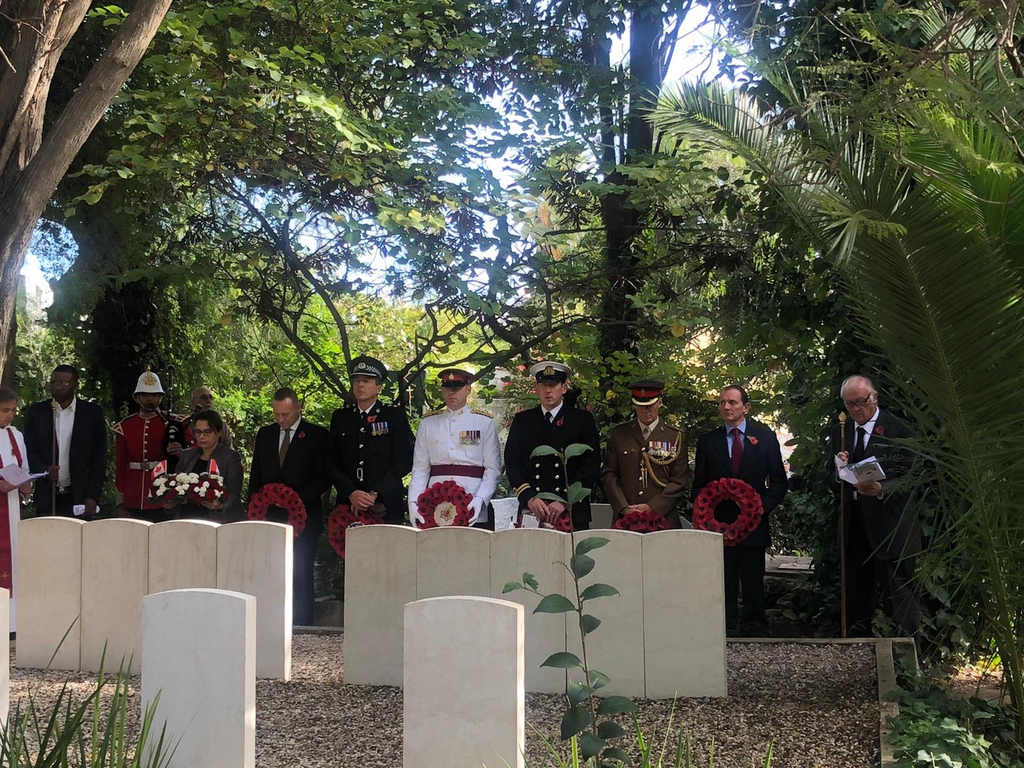 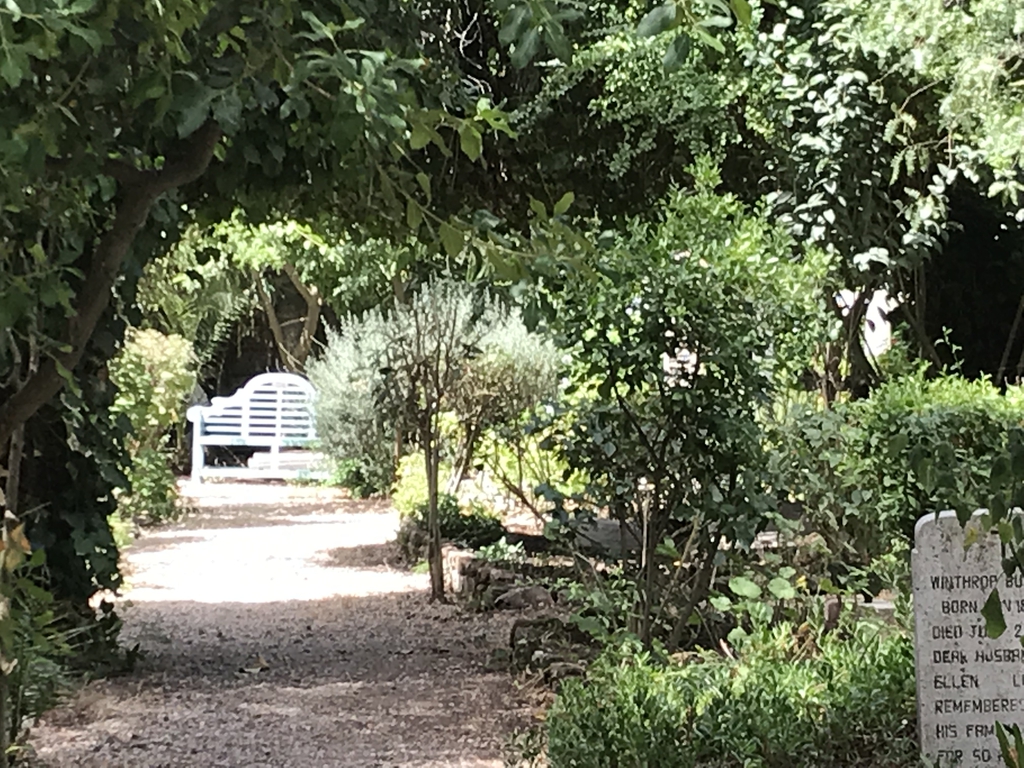 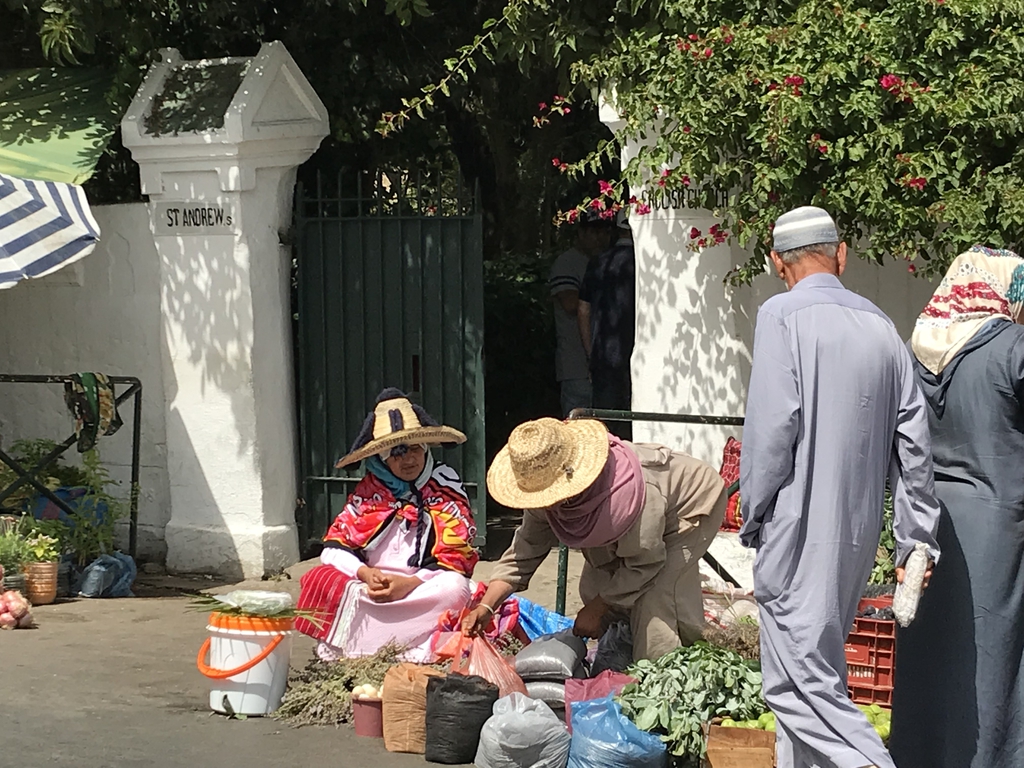 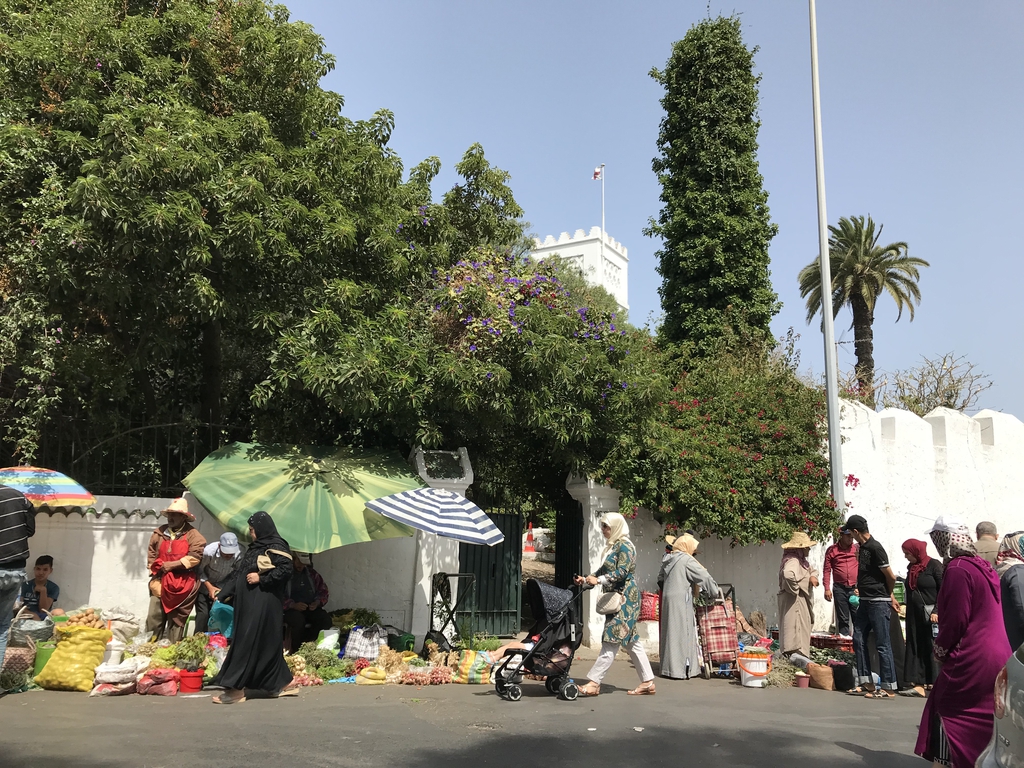 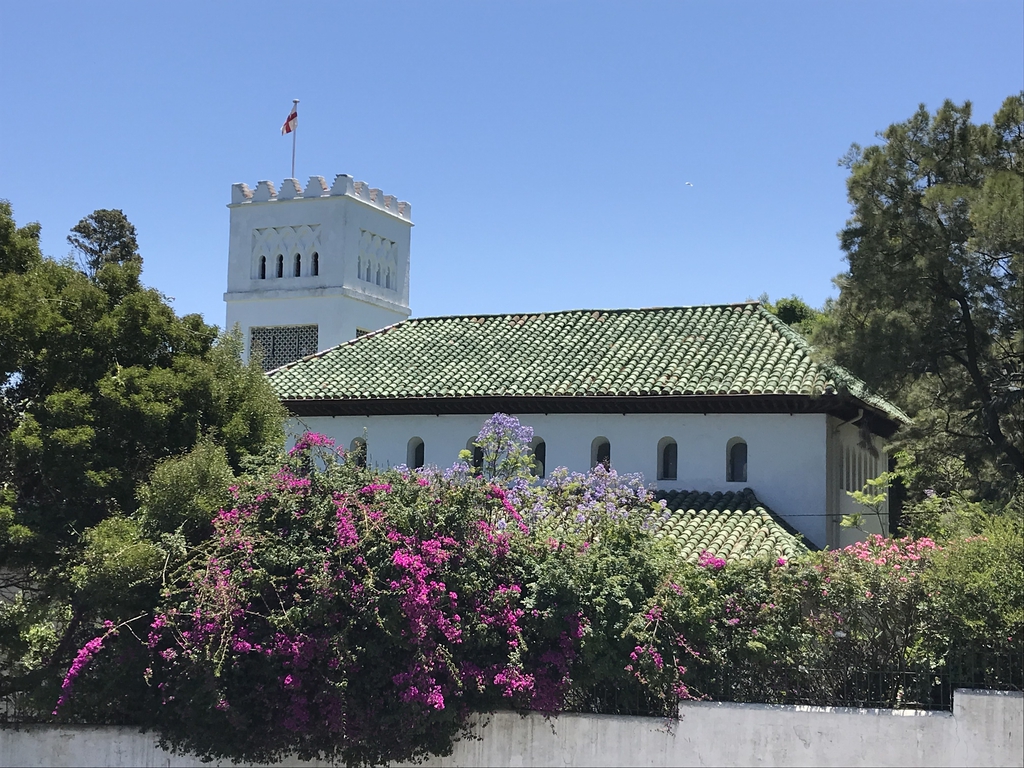 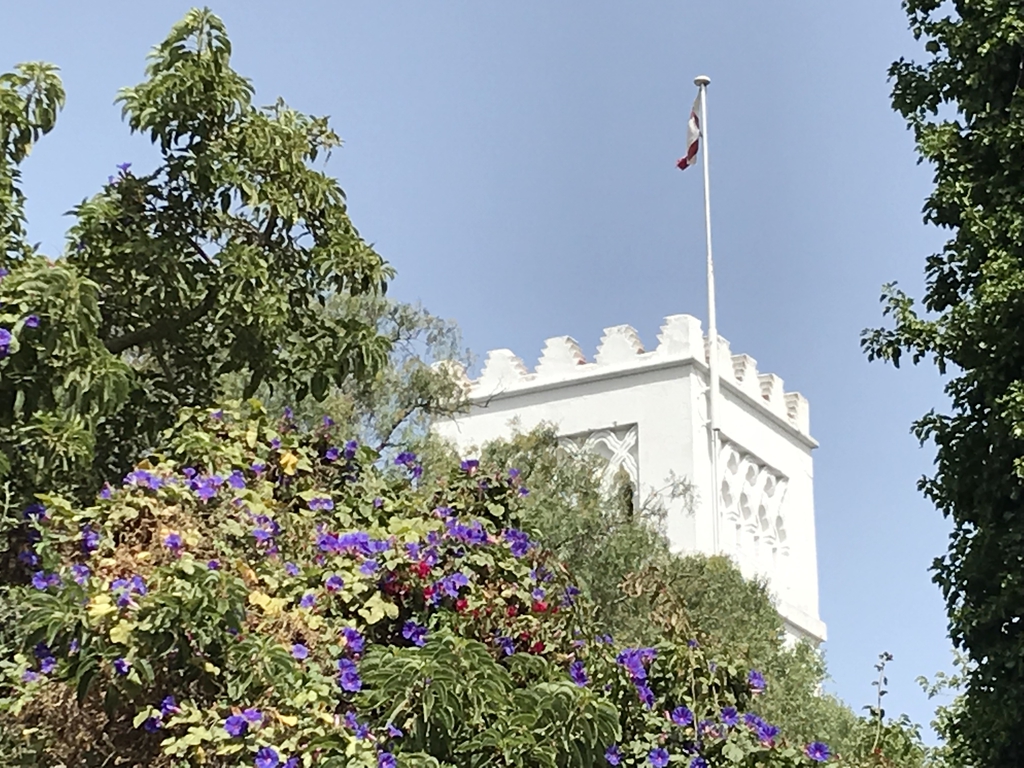 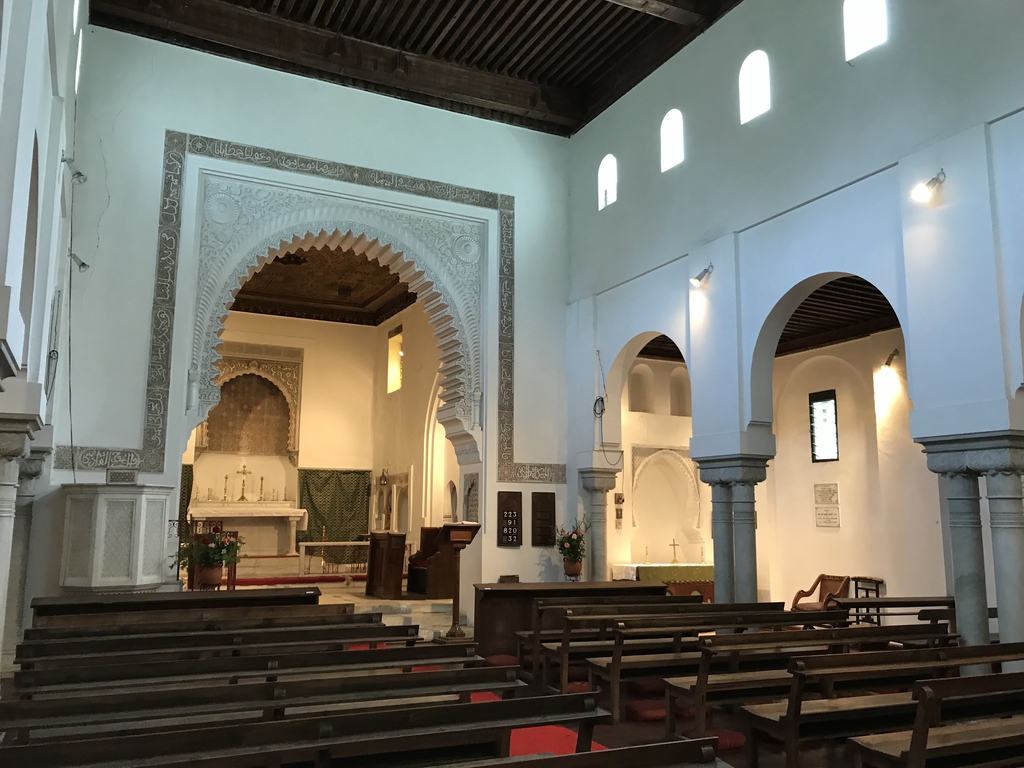 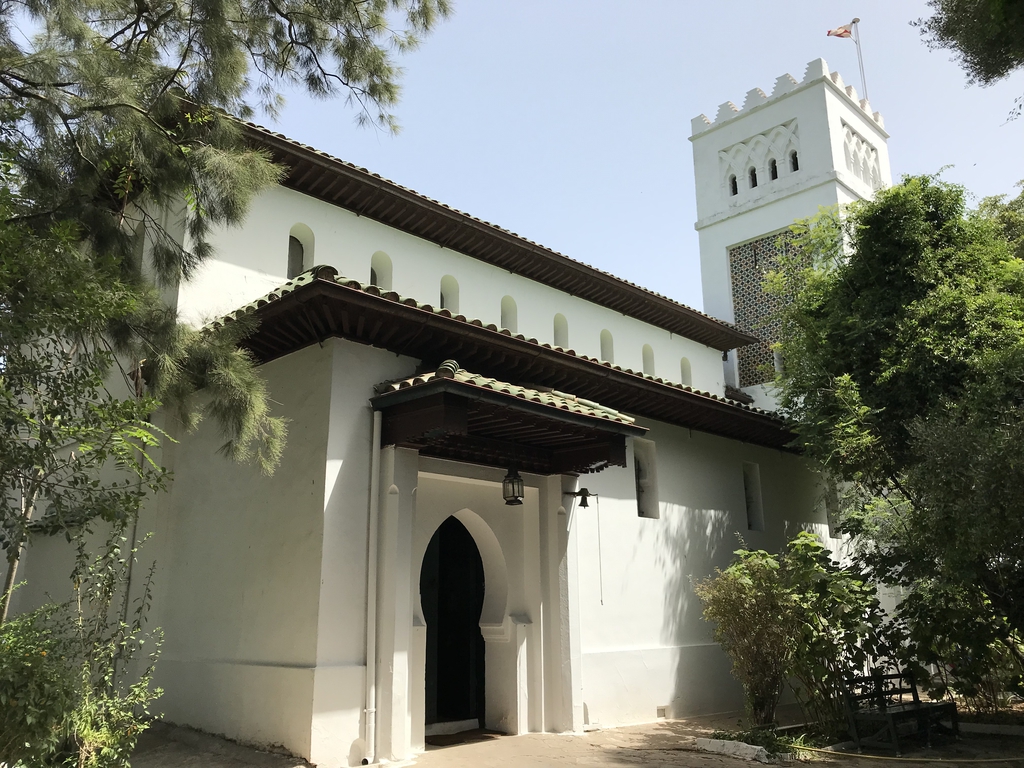 Christmas Eve is the evening or entire day before Christmas Day, the festival commemorating the birth of Jesus.<sup id="cite_ref-Christmas_Eve_4-0">[4]</sup> Christmas Day is observed around the world, and Christmas Eve is widely observed as a full or partial holiday in anticipation of Christmas Day. Together, both days are considered one of the most culturally significant celebrations in Christendom and Western society.

Christmas celebrations in the denominations of Western Christianity have long begun on Christmas Eve, due in part to the Christian liturgical day starting at sunset,<sup id="cite_ref-Jerusalem_Center_5-0">[5]</sup> a practice inherited from Jewish tradition<sup id="cite_ref-Dictionary_6-0">[6]</sup> and based on the story of Creation in the Book of Genesis: "And there was evening, and there was morning – the first day."<sup id="cite_ref-Genesis_7-0">[7]</sup> Many churches still ring their church bells and hold prayers in the evening; for example, the Nordic Lutheran churches.<sup id="cite_ref-NE_8-0">[8]</sup> Since tradition holds that Jesus was born at night (based in Luke 2:6-8), Midnight Mass is celebrated on Christmas Eve, traditionally at midnight, in commemoration of his birth.<sup id="cite_ref-Vatican_Today_9-0">[9]</sup> The idea of Jesus being born at night is reflected in the fact that Christmas Eve is referred to as Heilige Nacht (Holy Night) in German, Nochebuena (the Good Night) in Spanish and similarly in other expressions of Christmas spirituality, such as the song "Silent Night, Holy Night".