Church of England Diocese of Exeter Newton Abbot and Ogwell 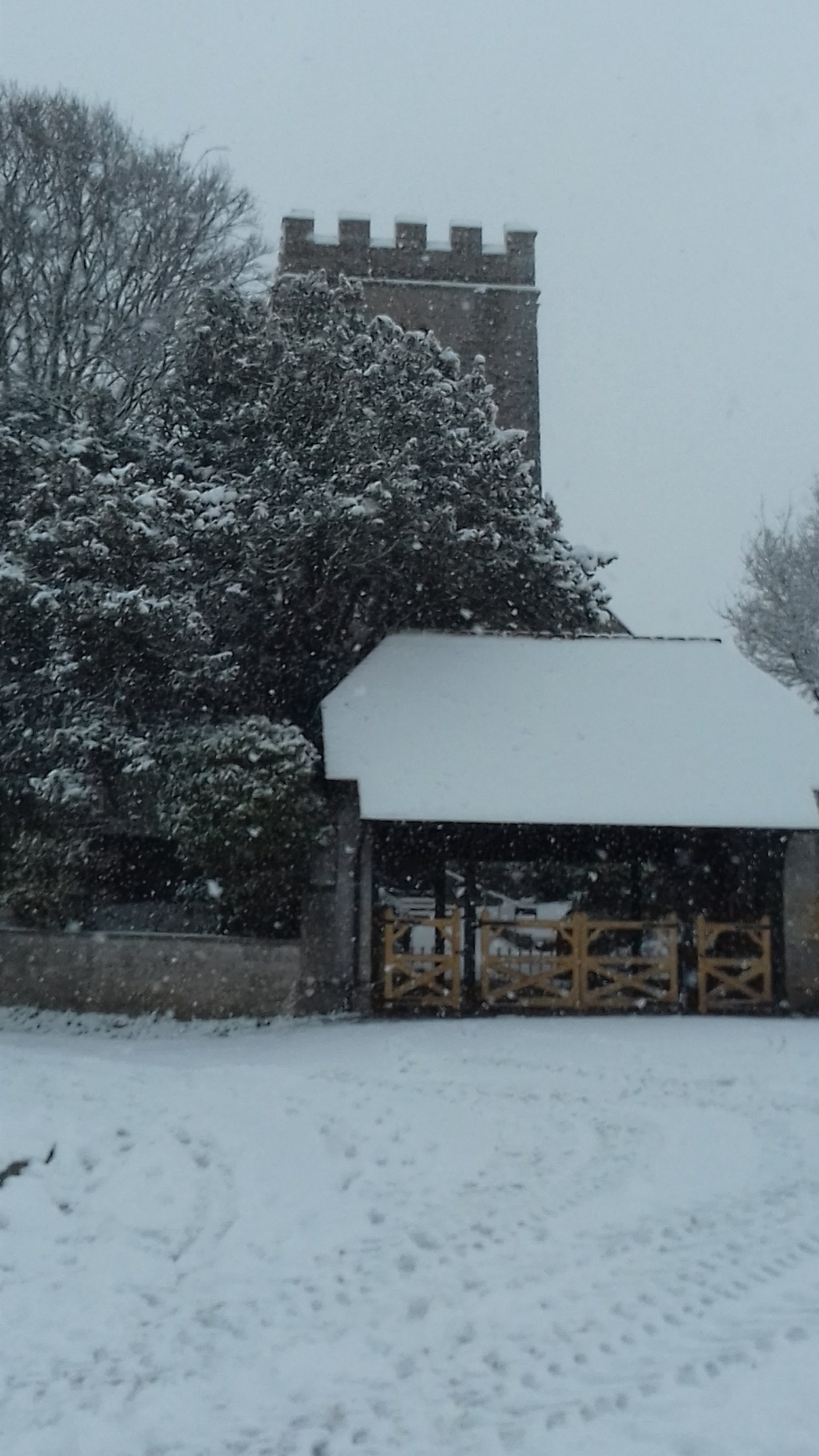 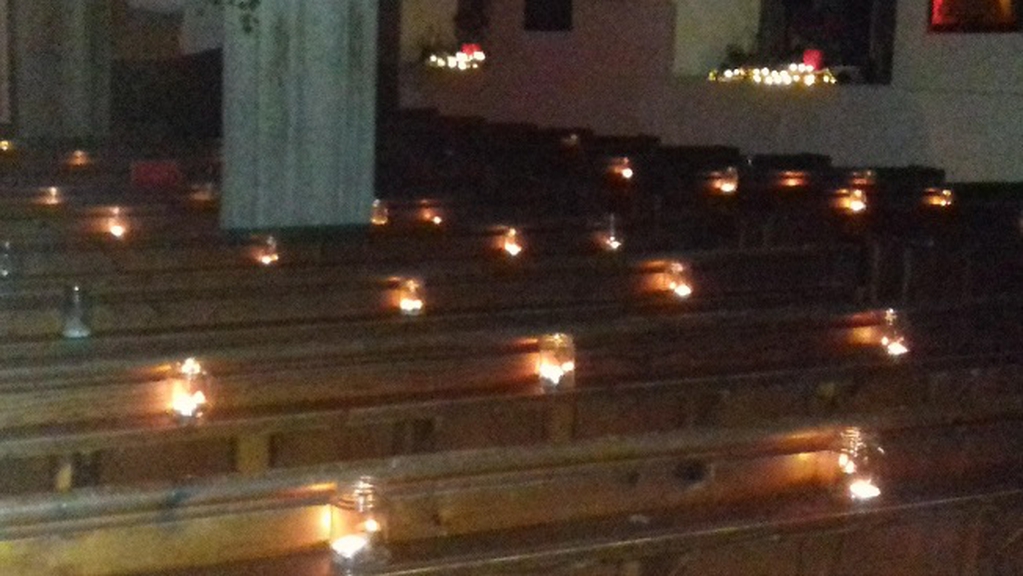 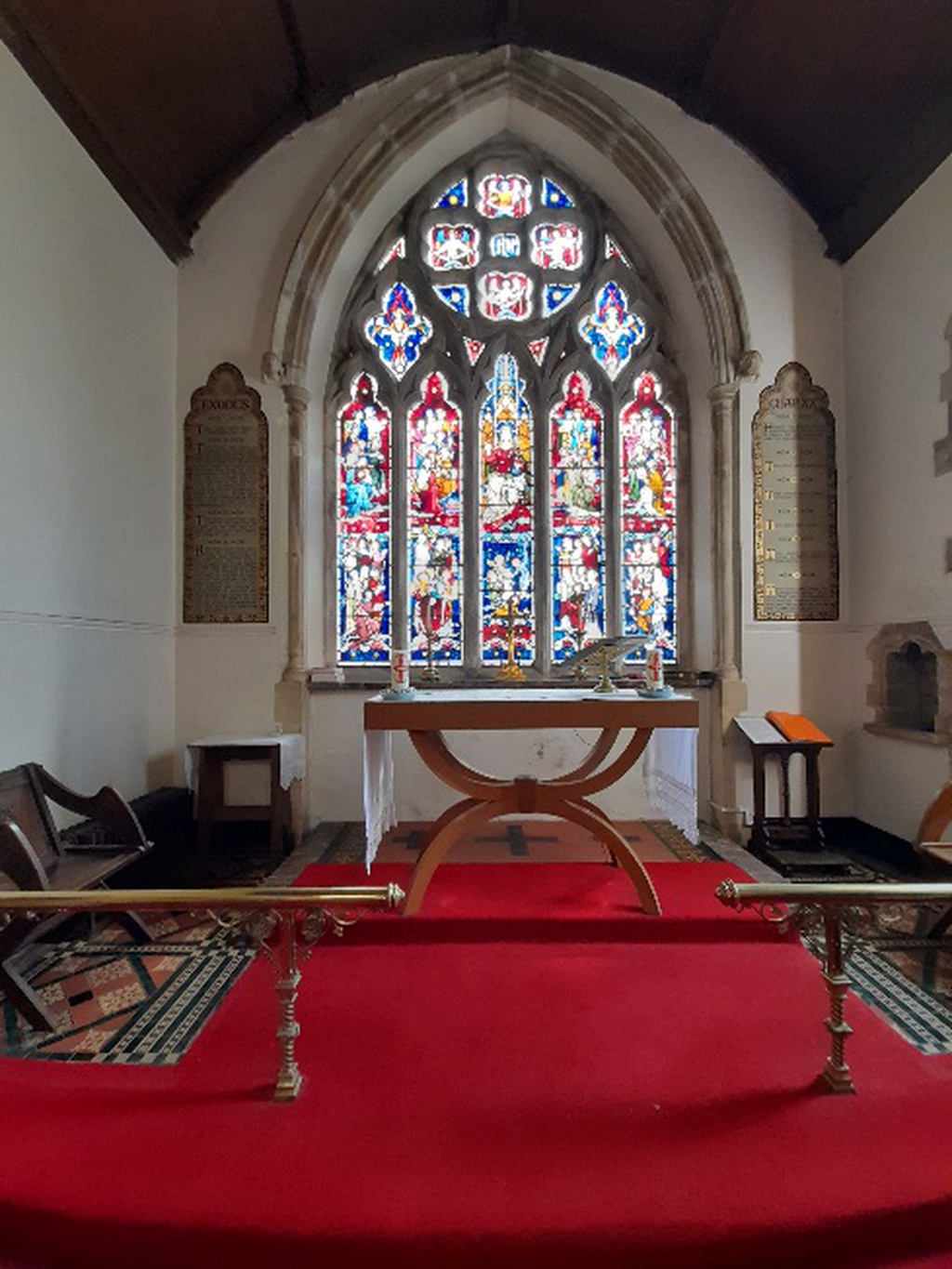 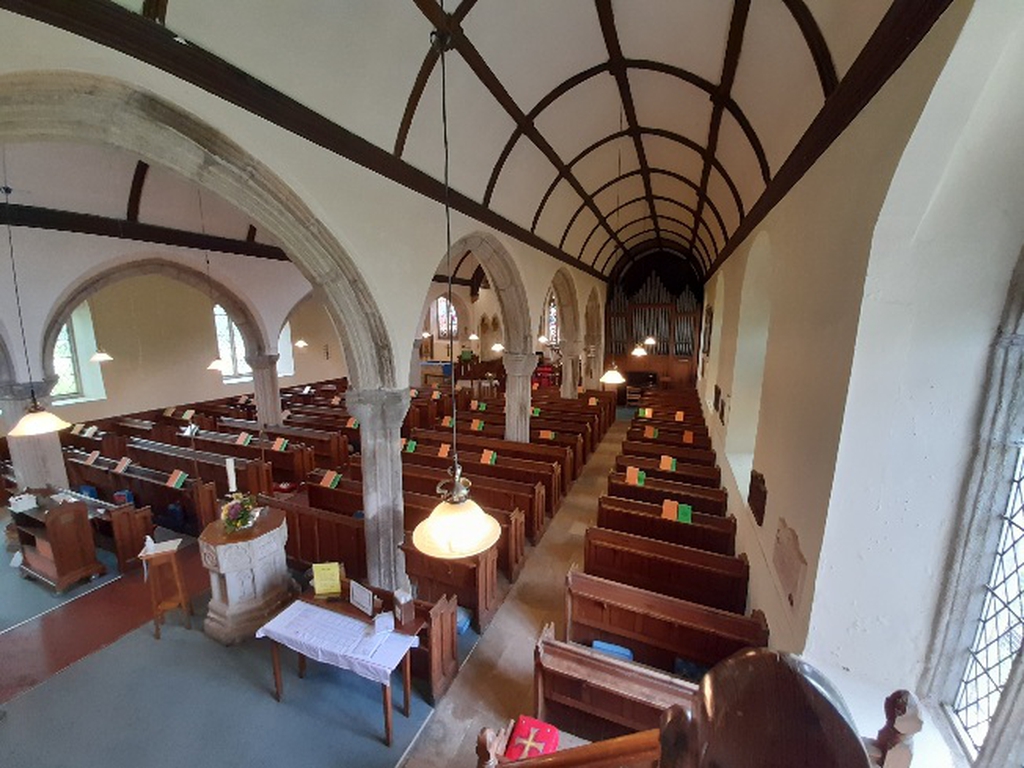 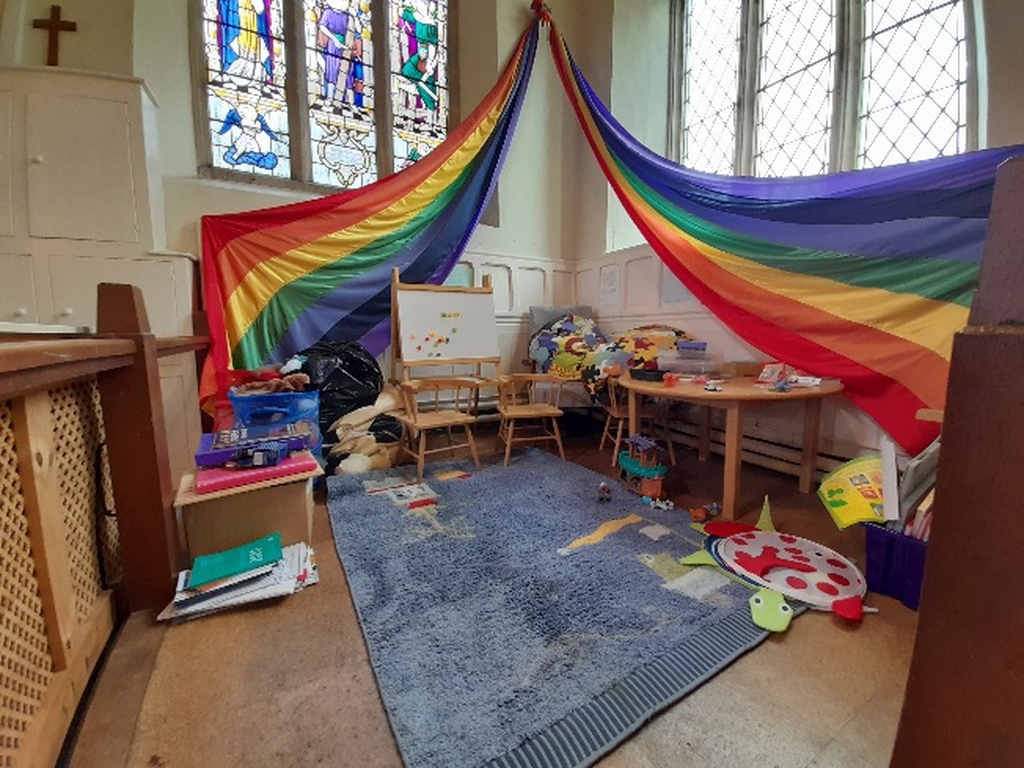 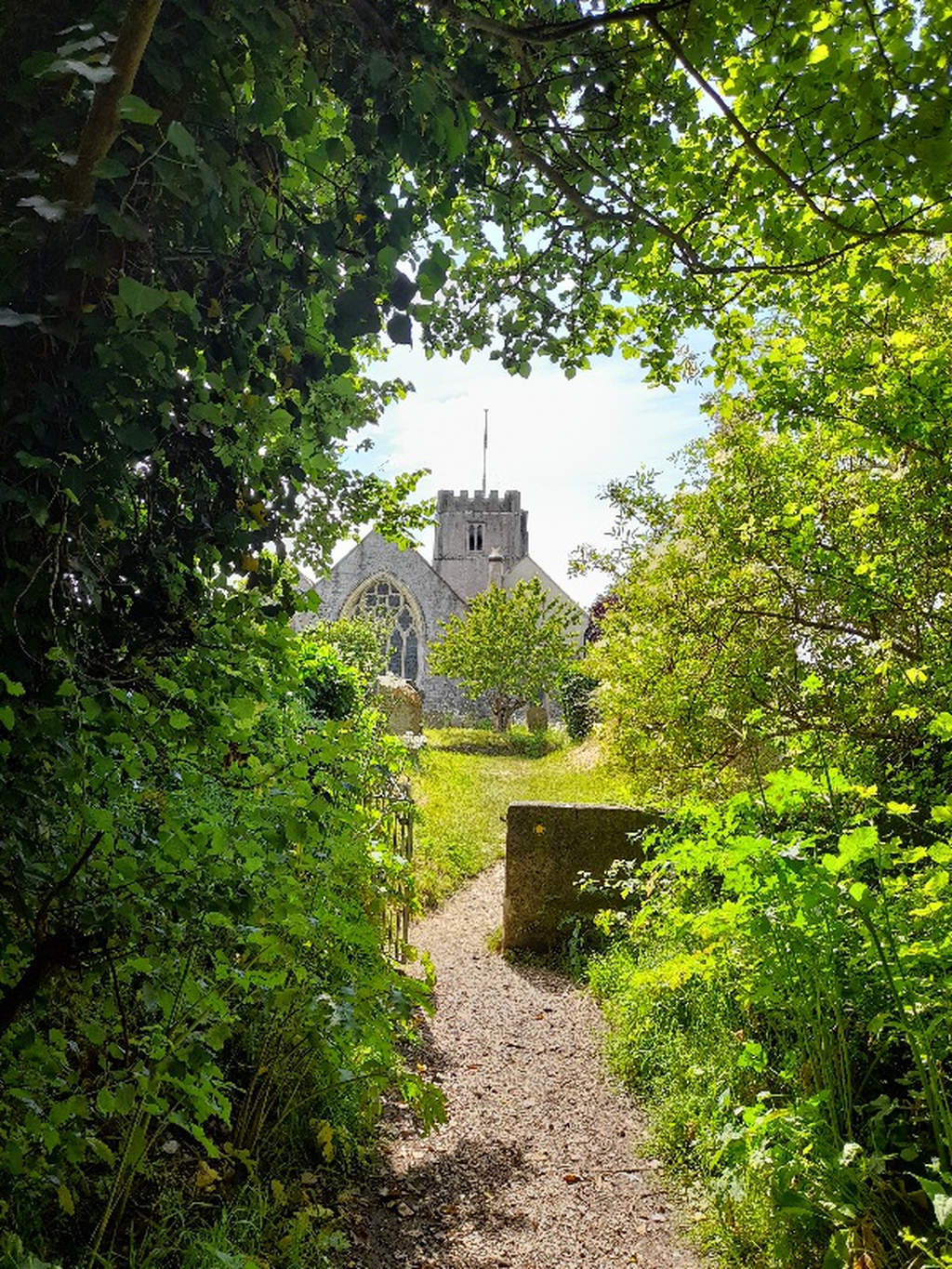 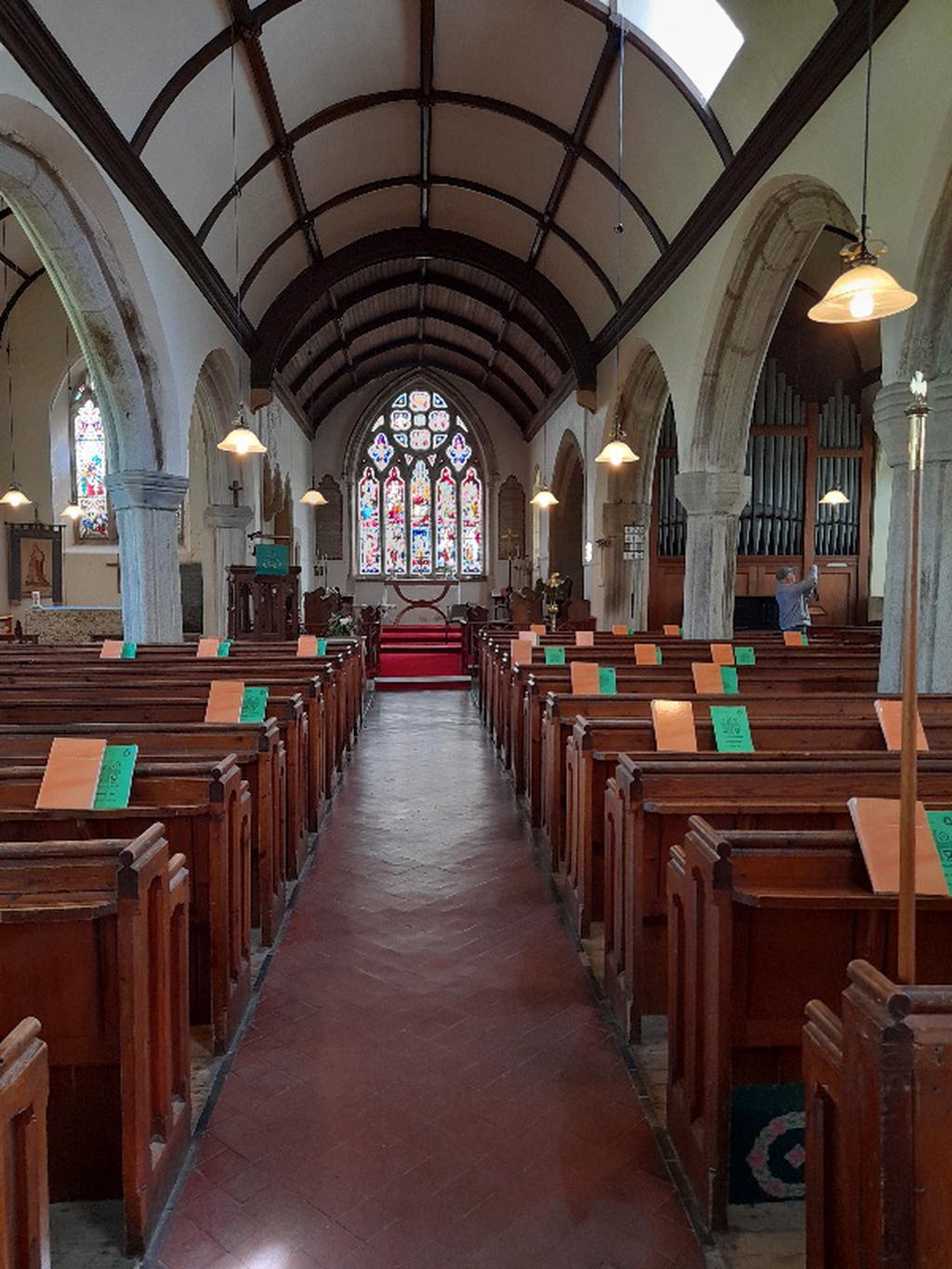 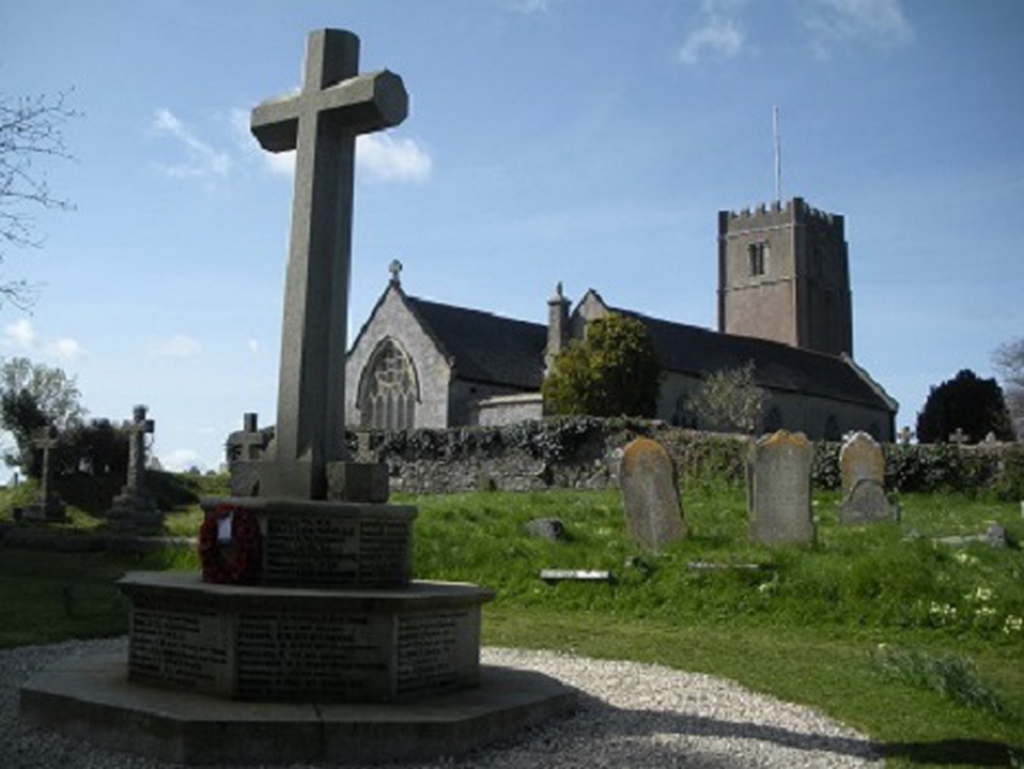 All Saints
Services and events
News and notices
About us
Safeguarding Children and Vulnerable Adults
Find us
Highweek, Newton Abbot Newton Abbot
Get in touch
01626 334357
Facilities
More information
Social
Edit this Church
Church of England Diocese of Exeter Newton Abbot and Ogwell

Reflection for the third Sunday after Trinity

‘Tossed by the Waves’

When medieval artists and icon painters of the Eastern

Christian tradition portrayed Jesus about to be baptised

by John the Baptist, they often portrayed all sorts of

strange and menacing sea creatures in the waters in

which Jesus stood. This symbolised that, in accepting

baptism, Jesus was acting in solidarity with the human

condition, not least what threatens us.

images. Apart from those who fished for their living, Jesus’s Jewish contemporaries were not seafarers, unlike their

Phoenician neighbours. They had no great love for the sea. This is reflected in the Hebrew scriptures. In the Book of

Jonah the sea is presented as violent, tossing a boat about as though it were a mere toy; and with the monster whale

within the watery deep. The Red Sea consumed the Egyptians chasing after the Israelites in their exodus from slavery

in Egypt. And God punished humanity by covering the earth with a great flood, leaving only Noah, his family, and the

creatures in the ark.

Yet if the waters are presented as menacing, powerful, and destructive, they are also understood as being under the

power of God. After all, the primeval waters mentioned in Genesis owe their existence to God. And, as Jonah’s fellow

passengers discovered, just as God can unleash a great sea storm, so He can bring it to an end.

All these different elements (and more) are to be found in this Sunday’s Gospel reading (Mark: 4: 35-41) about Jesus

calming the storm at the Sea of Galilee. Here too the waters are capable of unleashing ferocious destructive power.

Indeed, the Sea of Galilee is notorious for its storms that can come with little warning.

Although Jesus had already performed many miracles and exorcisms, that Jesus was now showing control over the

wind and sea – rebuking the wind and commanding the sea to be still, no less! – suggests something altogether

greater about Jesus than being simply a holy man and wonder-worker like some of the prophets of the past. After all,

it is God and God alone who controls the waters (and the wind). So the question of the disciples, ‘Who this this, that

even wind and sea obey him?’ signals a dawning upon them of the extent of Jesus’s special nature, what the

followers of Christ would come in time to recognise as his divinity.

Of course, present in this Gospel passage is not only the question of the recognition of who Jesus really is, but the

question of faith, trusting in the Lord. It’s not simply because Jesus says to his disciples: ‘Why are you afraid? Have

you no faith?’ It is also because the image of a storm-tossed boat lends itself so easily as a symbol of the turbulence

that can afflict any of us. It is at such difficult times when trust in God is especially important but can be most tested.

The Gospels do not deny that life can be very tough. Things might go well, but with little warning change like a

sudden storm on the sea: a relationship that seemed robust breaks down, an unwelcome diagnosis arrives out of the

blue, a job that seemed secure is lost, and so on. Life can impinge upon us so forcefully that even if we have great

faith, we are nonetheless tossed about like a boat in a mighty storm.

Trusting in God is not a kind of existential anaesthetic. If the story of Jesus in the Gospels ended with the narrative of

Jesus whose trust in the Father was so complete that he was able to asleep calmly on the storm-swept boat, then we

might be tempted to think of trust in God solely in these terms. But the Gospels continue and they tell us of a saviour

who wept, who sweated blood, and who died in agony. As the images of Jesus’s baptism remind us, he entered the

waters of the human condition. He knew what is it to be rejected, hurt, and afraid.

All the same, today’s Gospel with Jesus asleep in the boat does tell us something important about what it is to have

faith in the midst of great difficulties. That is, even though when we trust in God we can still feel greatly the pain and

fear due to what life can throw at us; yet, even if sometimes falteringly, there can also be an awareness that in the

midst of it all some part of us is like Jesus sleeping untroubled in the boat during the storm: an underlying

consolation of knowing that despite everything we are ultimately in God’s hands.

This Sunday’s Gospel reading, not only encourages us to trust in God, especially when life is hard. This is perhaps its

most obvious message. But, seen in the context of the whole Gospel narrative, it also gives us an insight into the

nature of what it is to have trust in God when suffering travails; and thus can help us to recognise the presence

within us of faith in God even when such faith is small and flickering, and when we feel tossed about, hurt, rejected,

With my prayers and very best wishes