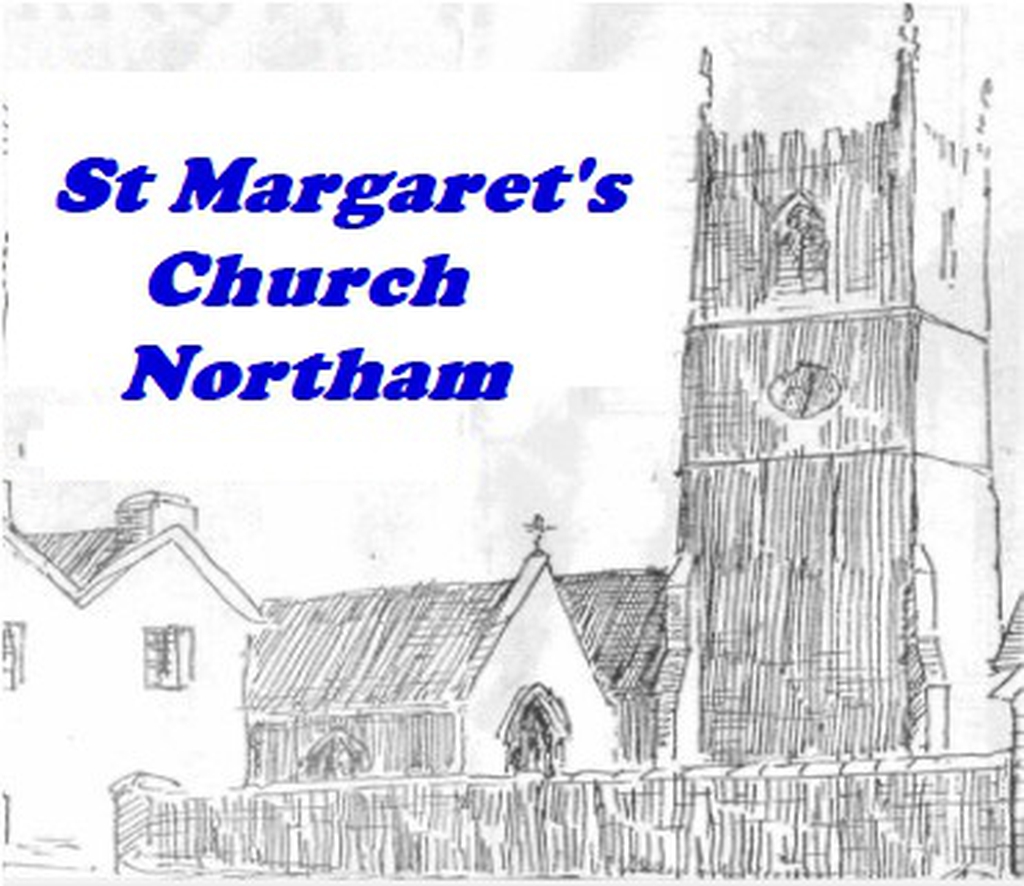 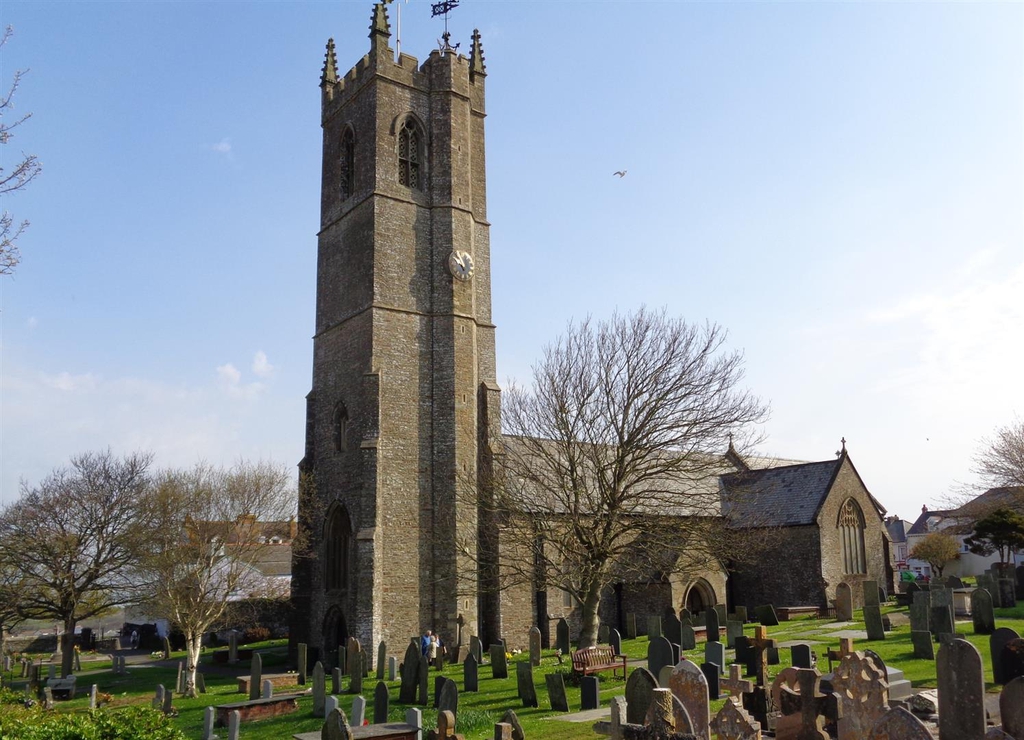 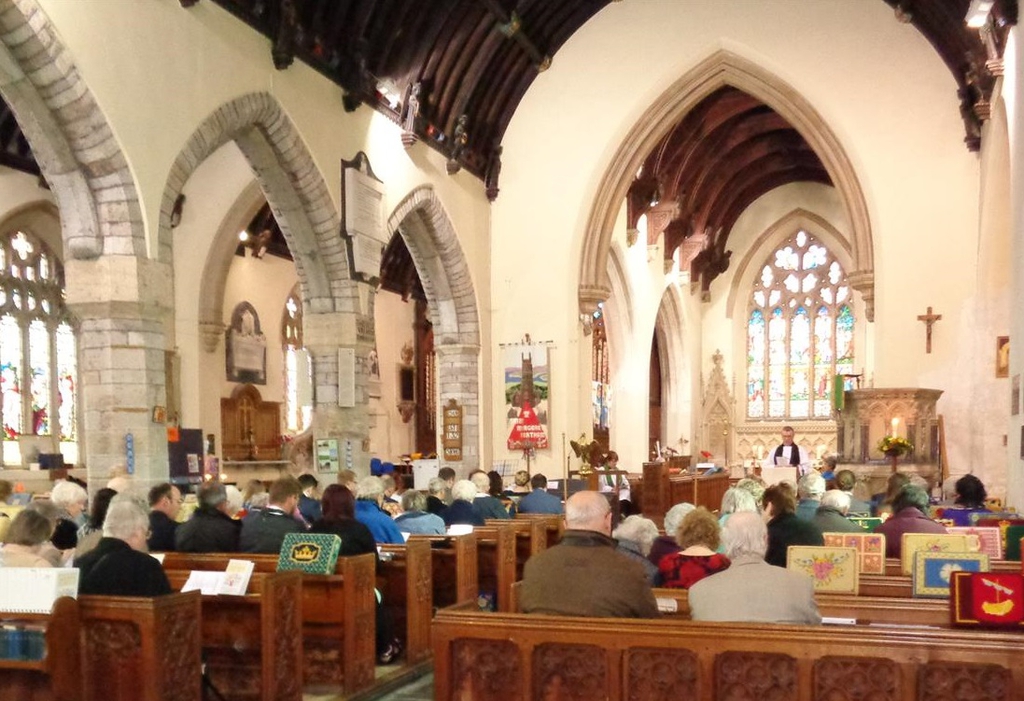 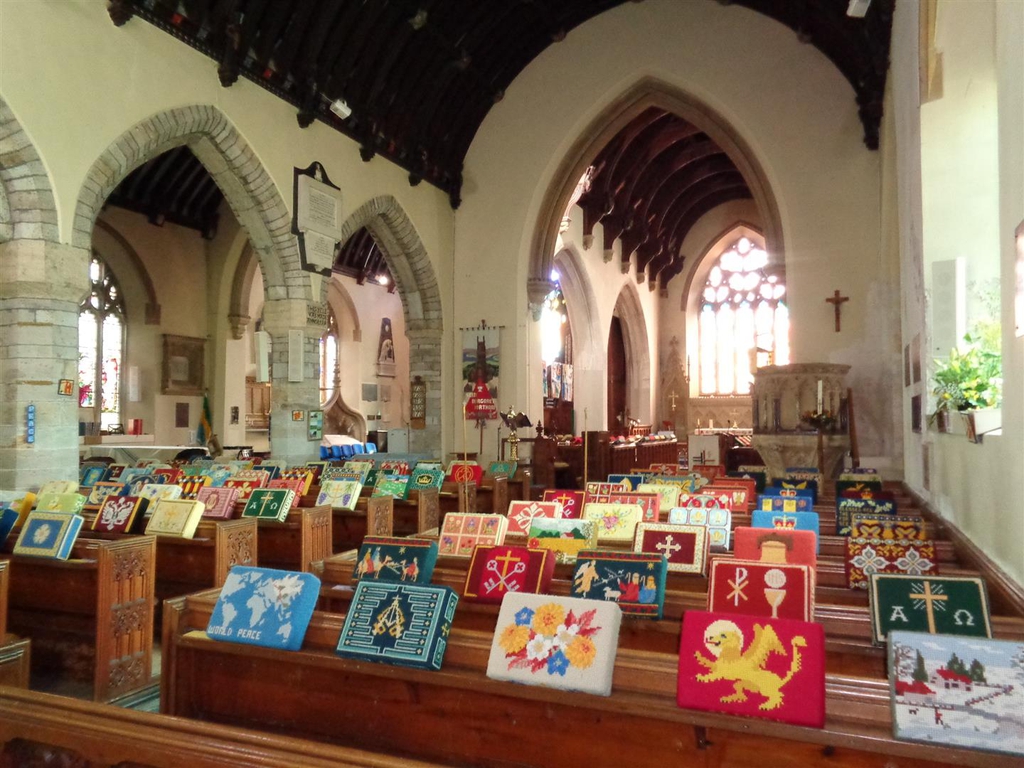 Alec McNeill and the Reverend Derek Arnold at St Margaret's Church in Northam during the restoration work.

St Margaret’s Church in Northam will be coming out of its own lockdown next month as services resume under a new roof and refurbished bells.

The church has been undergoing major roof repairs and it has been shrouded in scaffolding and tarpaulins since March.

Contractor Jamie Brown Roofing and Leadworking Ltd has been hard at work on the roof replacing the traditional slate and lead.

Plus steeplejacks have been busy scaling the 106 foot tower to repaint the clock and weather vane with gold leaf.

St Margaret’s will celebrate its reopening with a Harvest Festival.

Communion Service on Sunday, October 4 at 9.30am, with the bells pealing out again beforehand.

Alec McNeill of the church building committee said a survey in 2012 had shown the roof of the Grade I listed building was in serious need of repair, to the tune of almost £400,000.

A grant offer was obtained from the Heritage Lottery Fund and the balance of some £100,000 was raised by grants from other supporters, and fundraising which included a very successful ‘sponsor a slate’ scheme.

Mr McNeill said: “Even non churchgoers agree that St Margaret’s is the centrepiece of Northam.

“The contractor, Jamie Brown, could eventually start work in April but with a much reduced and ‘socially distanced’ workforce.

“It was thought work might continue until well into 2021, but the contractors have exceeded all expectations and apart from some minor items, have completed the contract.

“It will be some weeks before the external scaffolding and tin roof come down, but scaffolding inside has been removed, and a thorough clean is in progress.”

The sponsor firms have been placed in a memory box for future generations to find and their dedications placed in a public memorial book in the church.

St Margaret's Church in Northam is aiming to be open for its first service in October 2020 following restoration work.

It had been hoped to start work last year but it was impossible to acquire the necessary Cornish slate and it was a year before permission could be gained for an alternative.

Reverend Derek Arnold from the Hartland Deanery added: “The unique thing about the Church of England is that we have all these buildings, and we live with the past while trying to look to the future.

“The buildings are really important for the areas in which they’re rooted. They have to be ship-shape because we’re looking after history and trying to build for the next generation and have a building available for those who come in 100 years or 200 years.”