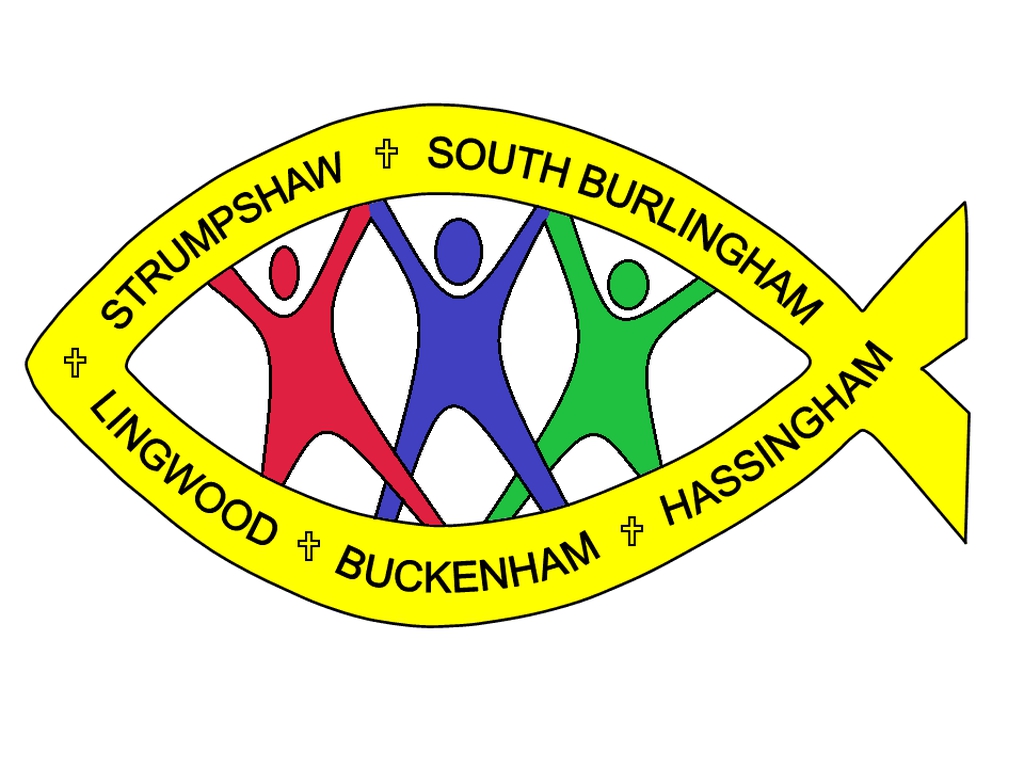 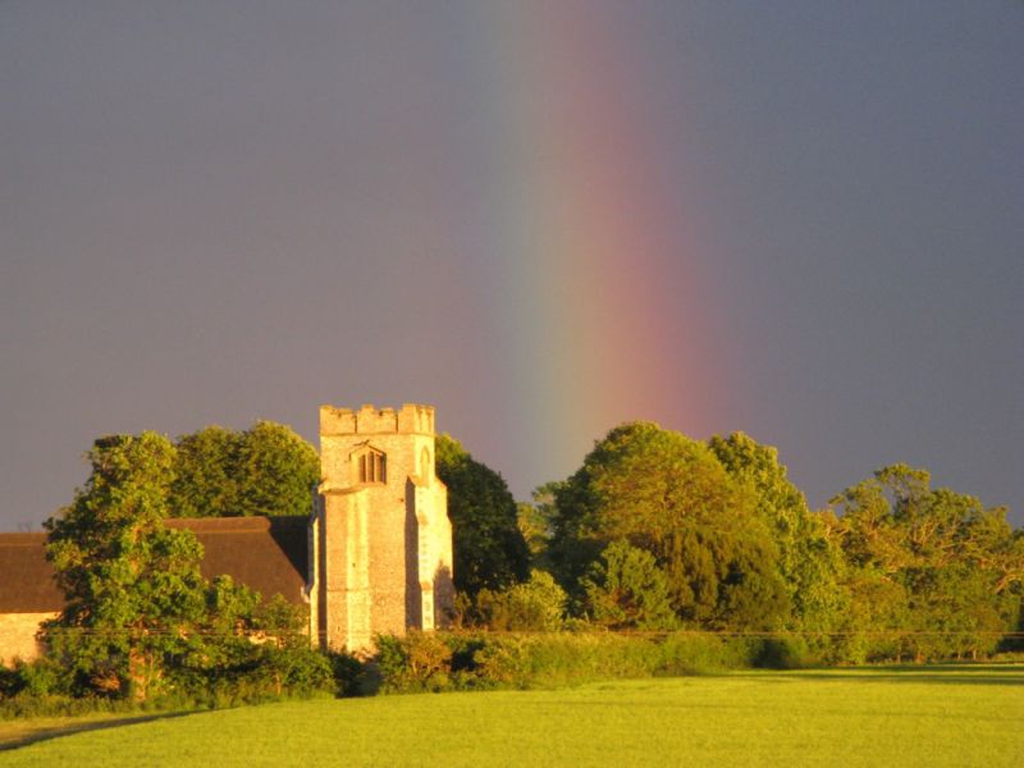 There are normally 2 services a month; Morning Prayer at 10 a.m. on the 2nd Sunday and Holy Communion at 11.15 a.m. on the 4th Sunday. Both services are based on the Book of Common Prayer. The church is closed in the two coldest months, January and February due to the lack of heating and lighting.
The church, dedicated to St Edmund, is thatched and has no electricity or water supply; it dates from 1100, is a Grade I listed building and contains fine medieval treasures including a painted pulpit, carved pew ends and screen. It has a tower with three bells. The church roof was re-thatched in 1996.