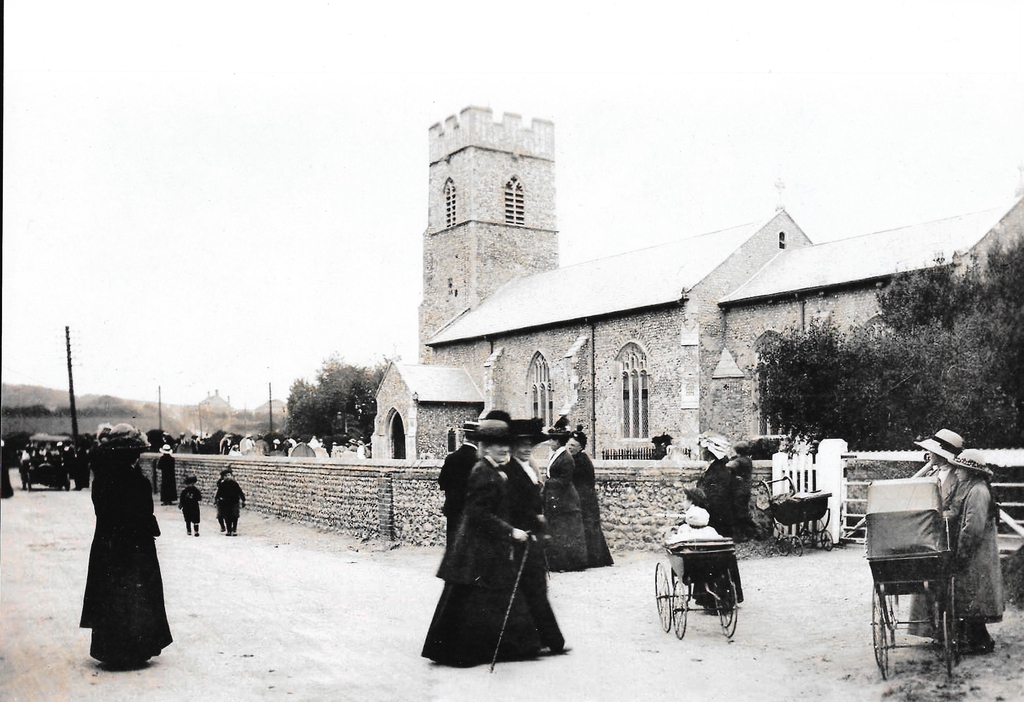 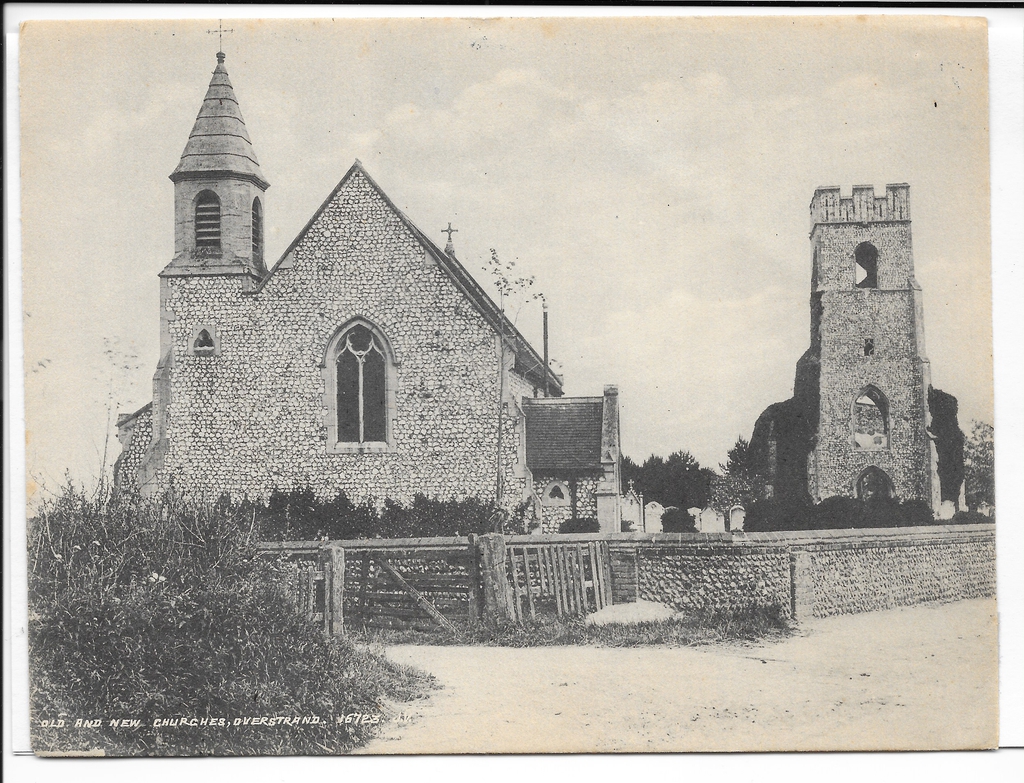 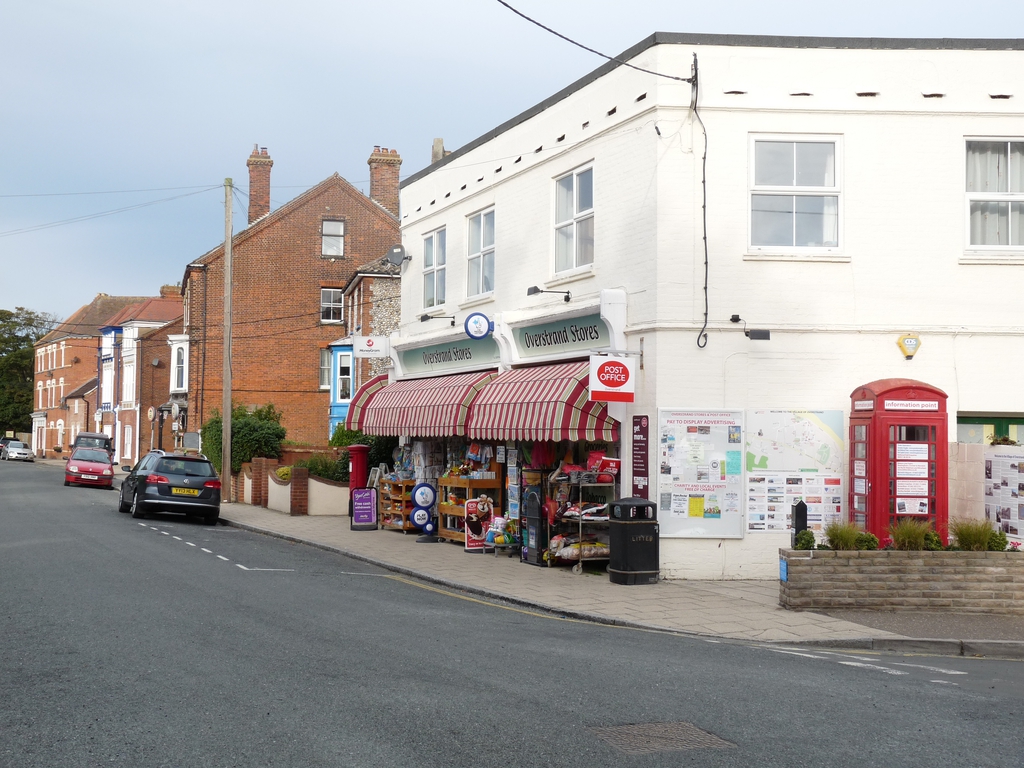 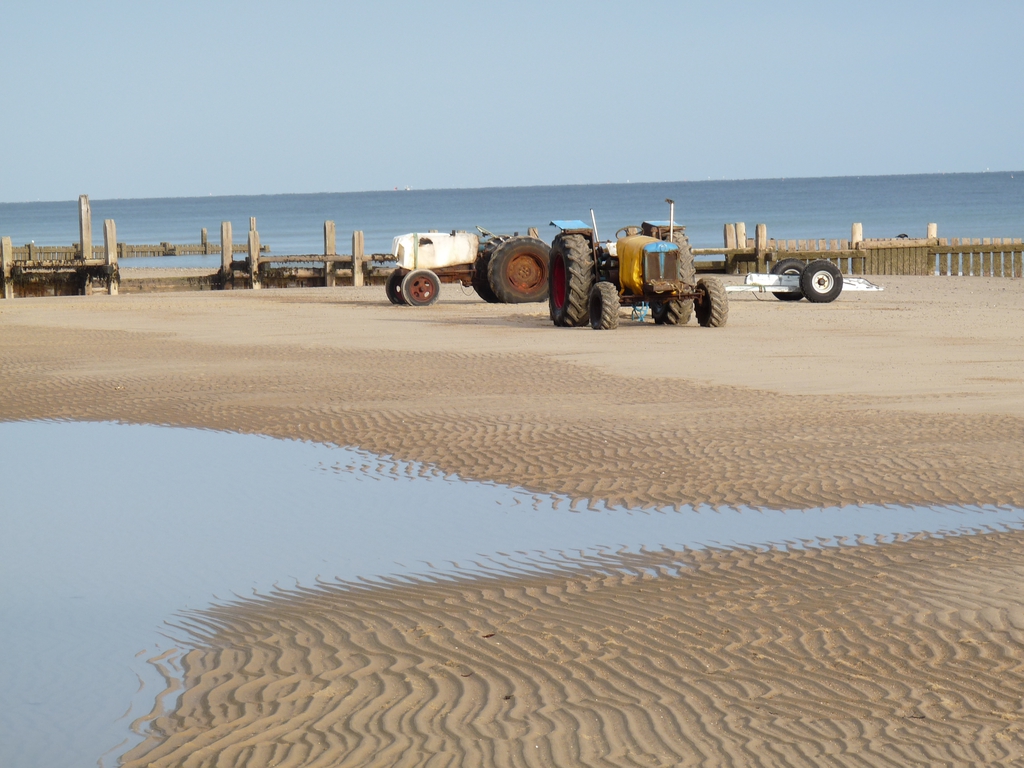 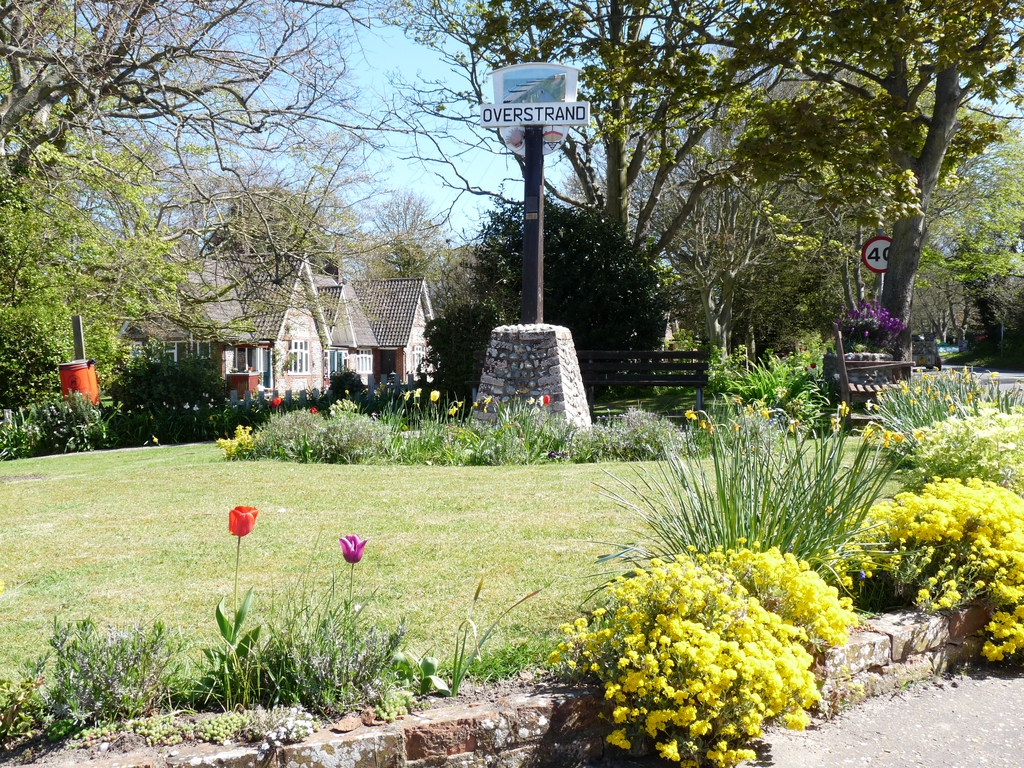 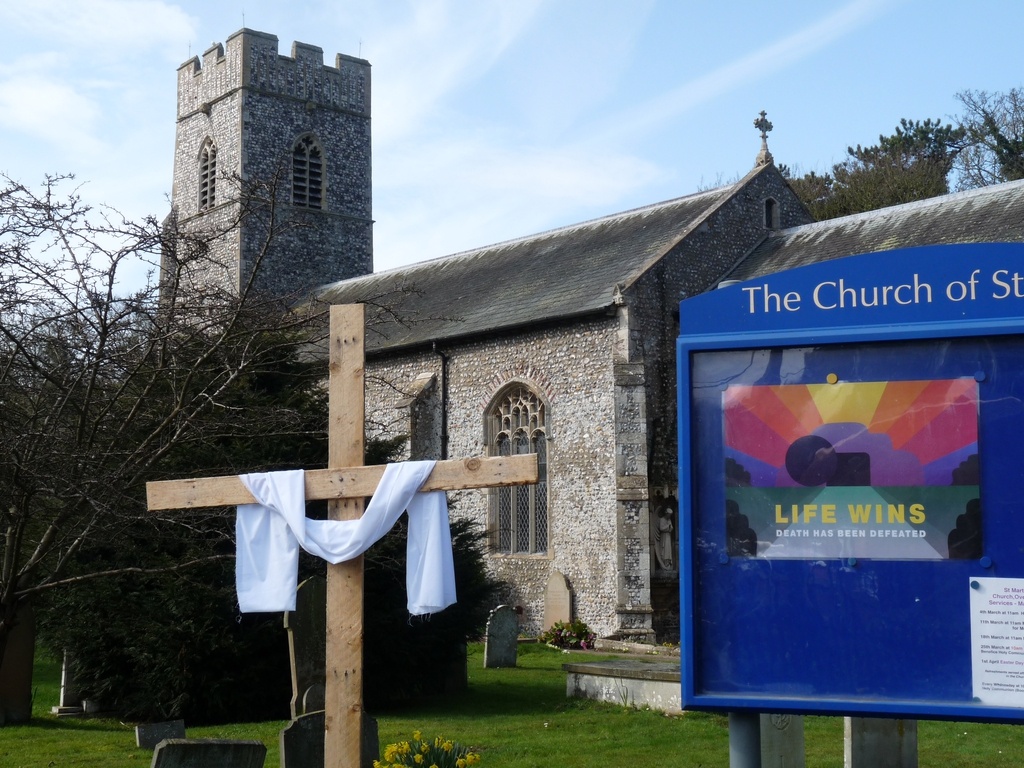 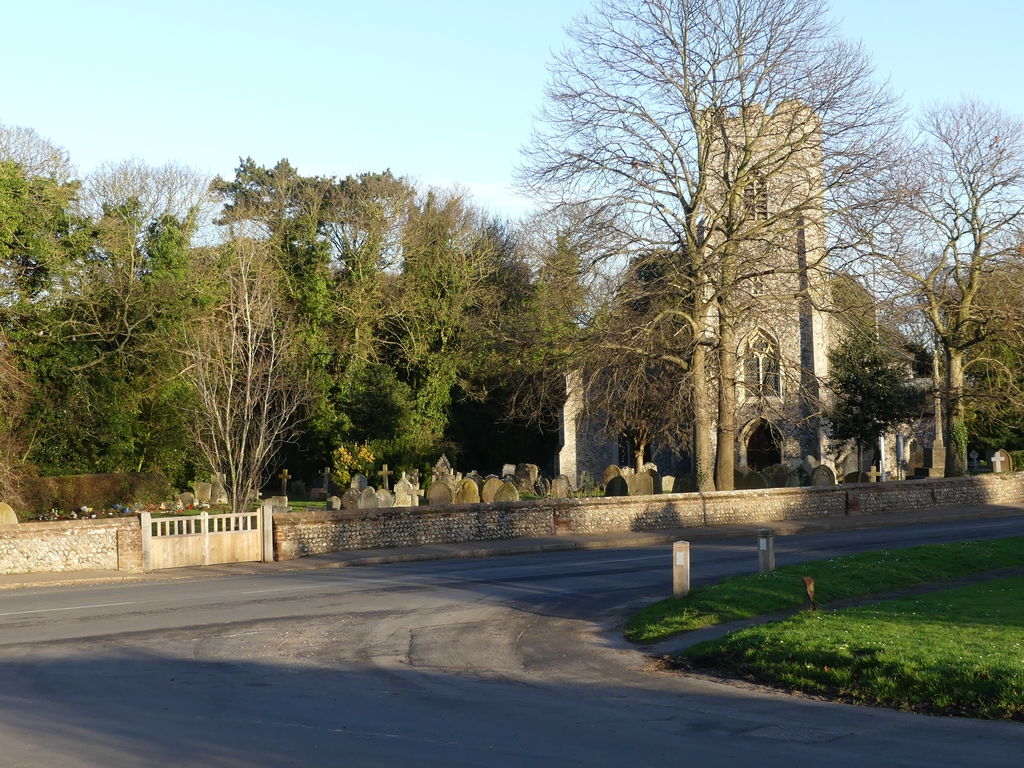 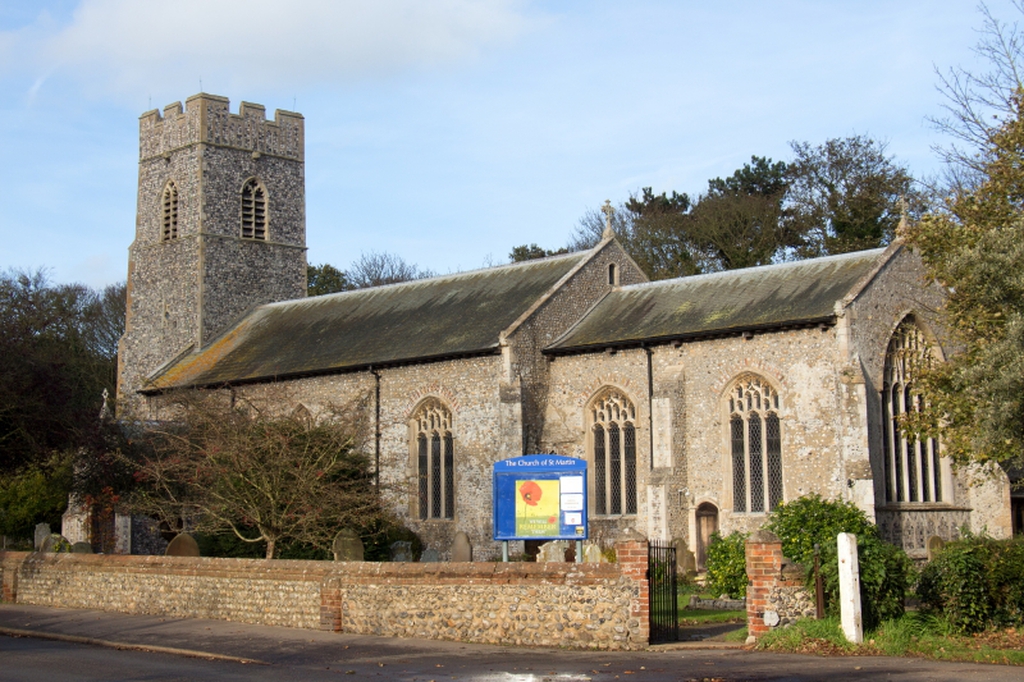 Toilets are available during church services.
Entrance through eh Church Room at the end of the North Aisle.
Look for the 'toilet' sign

The Accessible Toilet is at the east end of the North Aisle through the door which is marked 'TOILETS'
Continue through the Church Room and the toilets are through the archway on the left.

Ramped entrance at the main church entrance on the south side

Available on the left hand side of the chancel only.
Pews are clearly marked

St Martins Overstrand is a Grade 2 Listed Building.
The present church was restored and re-dedicated in 1914 and contains many of the features of the original building.
There is a display about the Restoration in the North Aisle.
The churchyard and burial ground contain several Commonwealth War Graves from both WW1 and WW2. There are CWGC signs on display.
At the west end of the church in the churchyard is the War Memorial commemorating those who died in both World Wars.
Alongside the Memorial is a WW1 Tommy silhouette, this was made by Bill Wallace for the Overstrand Great War Commemorations in 2014 and is on temporary display.
In the church at the east end of the Nave is the War Memorial Board containing the names of the fallen.
On the north wall near the Church Room is a Memorial Plaque commemorating the men and women of Overstrand who served in the Great War.

A laminated A4 guide is available for visitors giving a brief guide to the building and its history. This can be found on the wall in the Tower.

At the west end of the church in the Tower is a well stocked secondhand bookstall - donations for church funds and upkeep can be placed in the wall safe.

St Martins is open daily during daylight hours.
PLEASE NOTE THAT THERE IS LIMITED OPENING DUE TO CORONAVIRUS RESTRICTIONS