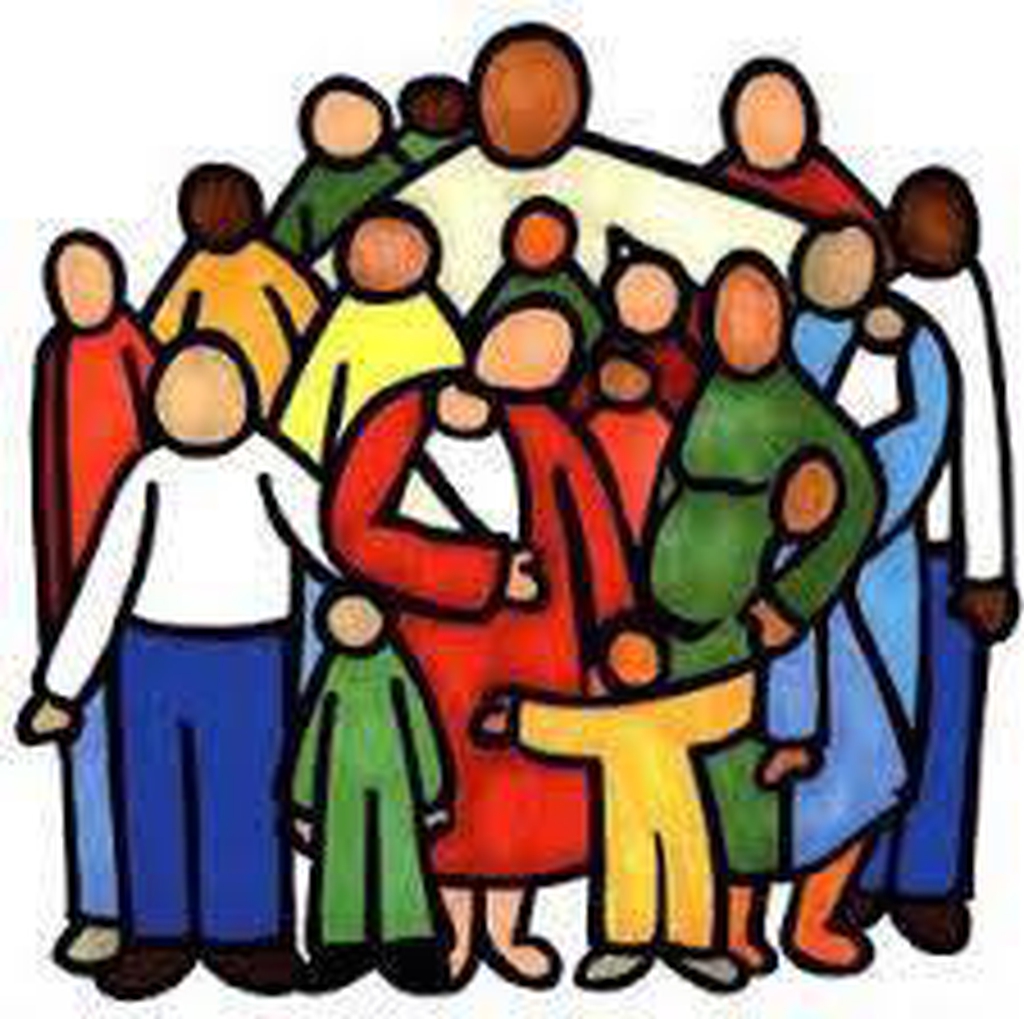 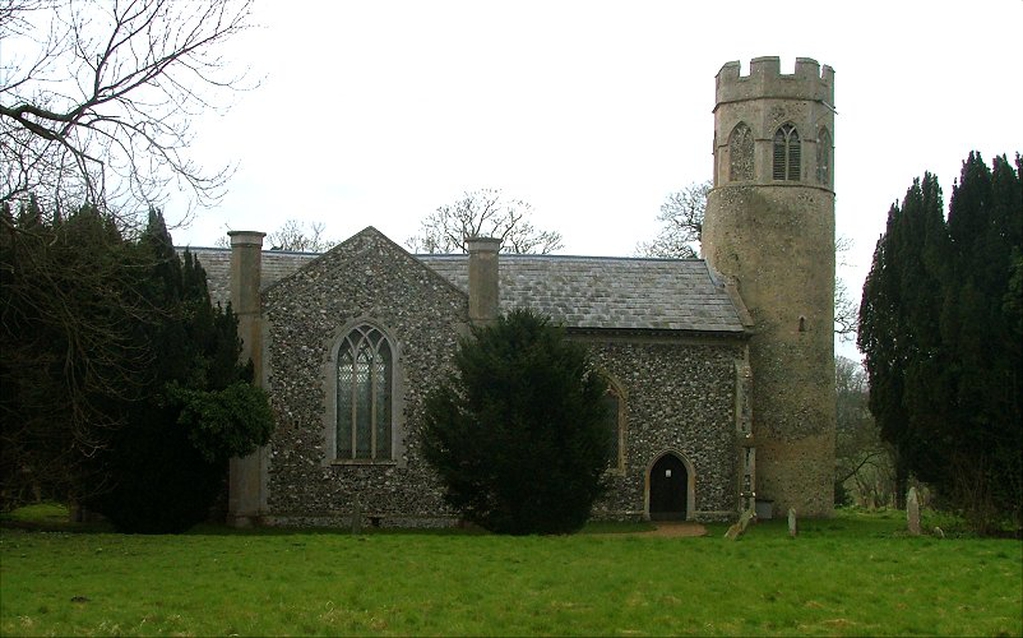 Bylaugh: St Mary
Services and events
News and notices
About us
Find us
Bylaugh Norwich
Get in touch
01603 871263
Facilities
More information
Edit this church

Owes its present appearance to a Norfolk squire, Sir John Lombe, who rebuilt this little church between 1809 and 1810.

The northern side of the church faces you at the end of an avenue of ancient yews. It is an aisle-less church - with very shallow transepts, whose gables rise as high as the ridge of the main roof - built against a Norman, perhaps part Saxon, round tower with a 14C octagonal top.
Rows of tall box pews on either side, becoming larger as they go, stretch towards the transepts, where under a domed ceiling of plaster are the family pews, presided over by a fine three-tier pulpit, and warmed by fireplaces in the transept walls. A board behind the altar carries The Lord's Prayer, the Creed and Commandments. In the chancel is a splendid brass of Sir John Curson (who died in 1471) and his wife.
A faculty obtained in 1809 gave details of a vault 21ft long, 7ft wide and 6ft deep, occupying the whole of the north transept - a burial place for Sir John Lombe, Bart. of Great Melton, and his heirs.
Every admirer of church architecture should see this little one at Bylaugh - a perfect specimen of the early 19C - which, fortunately, has escaped attention of Victorian restorers.