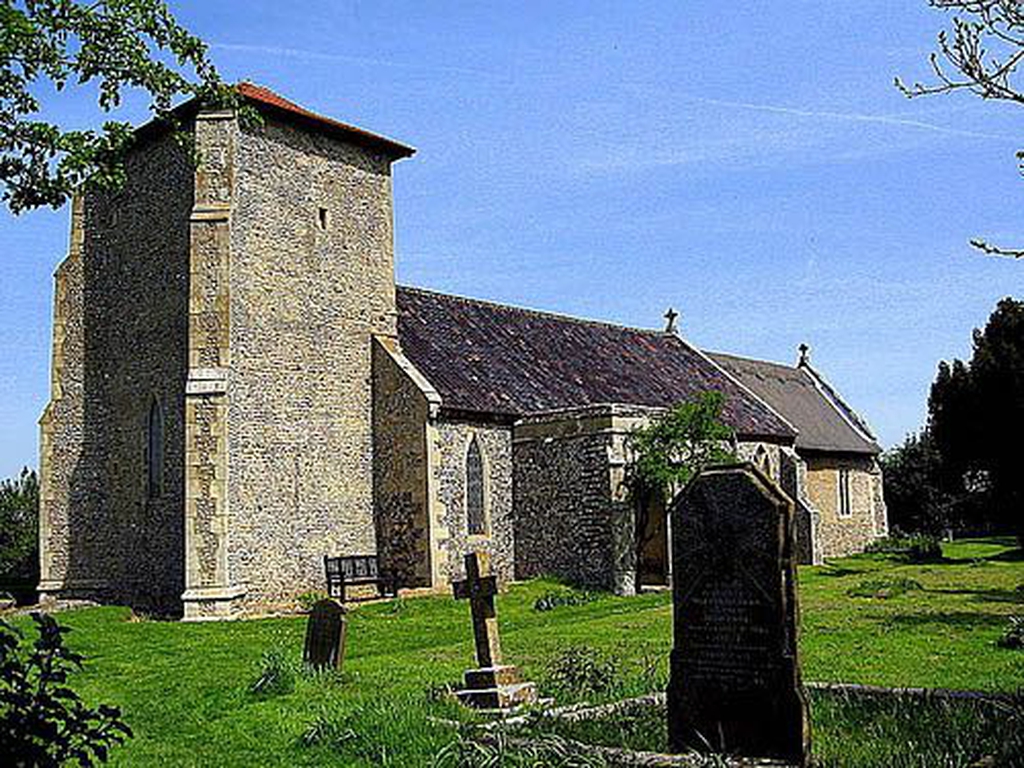 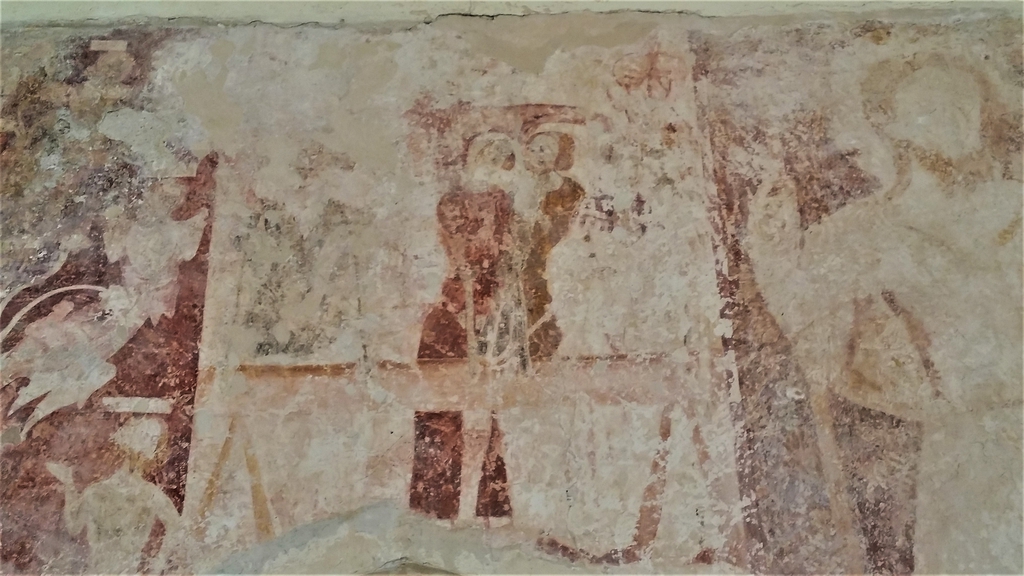 Crostwight: All Saints
Services and events
News and notices
About us
Safeguarding
Find us
off Hall Road Crostwight nr Honing North Walsham
Get in touch
01692651116
Facilities
More information
Edit this Church

Welcome to All Saints, Crostwight – one of two churches in the parish of Honing with Crostwight. The present building dates from the early 14th century, and now stands alone among arable fields, with an atmosphere of tranquillity and charm.

The building is faced with flint pebbles, which are knapped on the south nave wall and porch, and interspersed with occasional medieval bricks. Bricks are also used to form the outer arch of the porch, the doorway to the tower, and the edges of the embrasures of the tower windows. The (restored) windows, together with the doorways and chancel arch, are in the Decorated style of medieval architecture. The porch with its crenellated parapet and two image niches is probably 15th century.

The square tower was once much higher, but developed a crack which expanded at the end of the 19th century until the structure became unstable. In 1910 the top was removed and the tower was capped with a distinctive, low pyramid of red pantiles.

The wall paintings depict a Tree of the Seven Deadly Sins, a Warning to Gossips, St Christopher, and a relatively complete narrative sequence of Christ’s Passion. They are now in a fragile state, and funds are being raised for their conservation.

Detailed guides to the church and the wall paintings are for sale in the church.