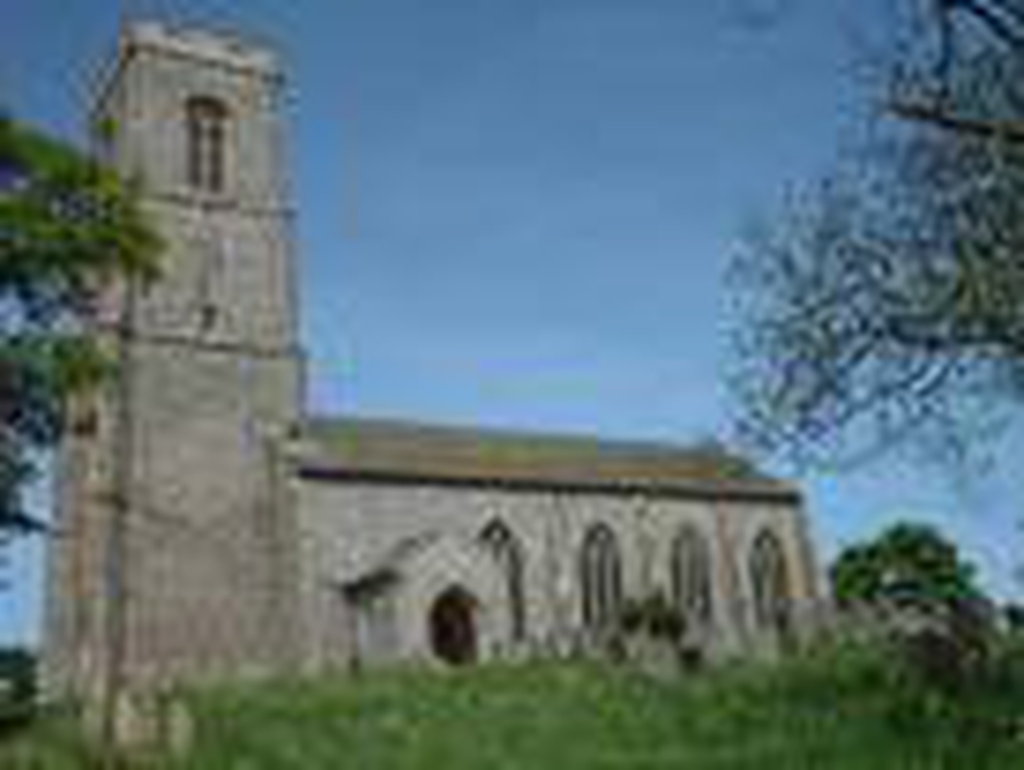 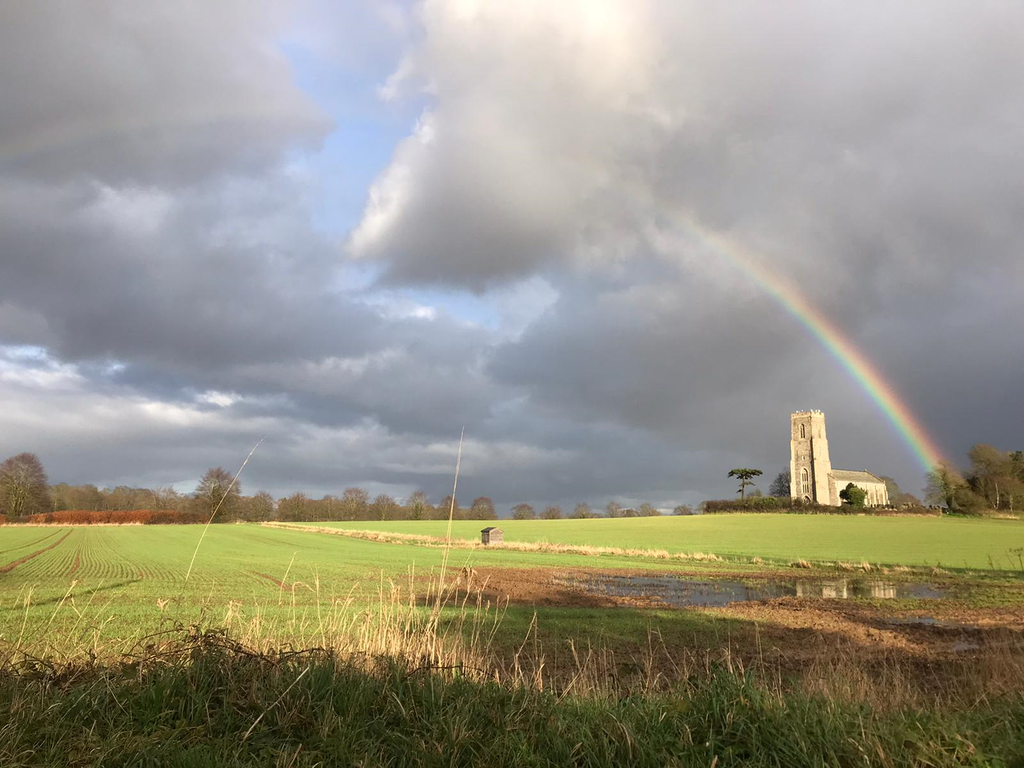 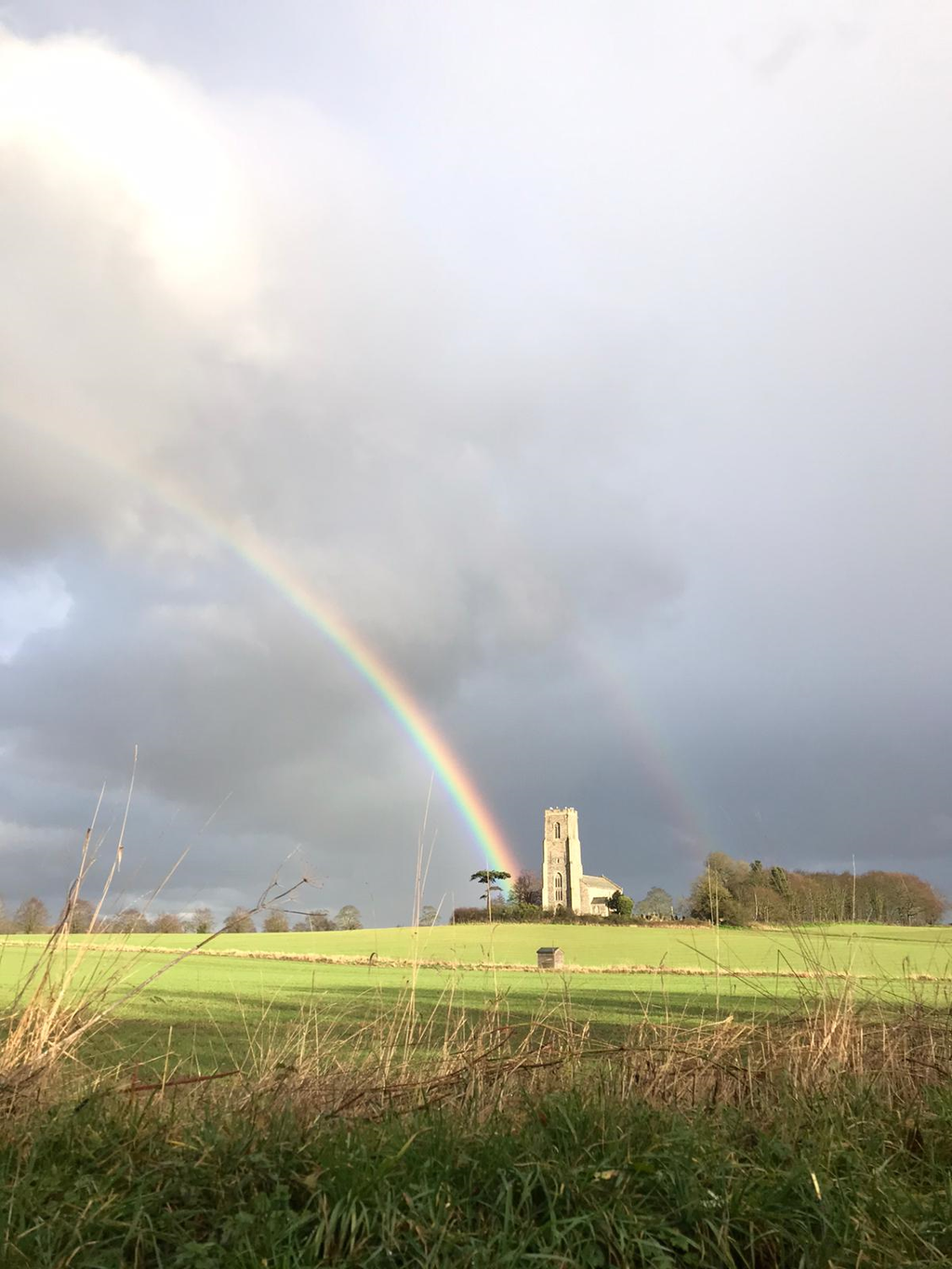 A very warm welcome to St Peter and St Paul in Honing. Our parish is part of the Smallburgh Benefice.

The current church was originally built in the fifteenth century. It has a dramatically tall C15th tower which dominates the village and local landscape. The church was reconstructed in the eighteenth century, with the work finished in 1795, when the aisle arcades were greatly reduced in width, new windows were constructed with intersecting tracery, and the chancel shortened to four feet in length. During a great wind the pair of west doors were damaged and during the C18th work, the fine doorway was partially bricked up, retaining its richly moulded brick arch, and transformed into a window. The tower’s vast perpendicular west window with dividing transom and tracery remains intact. There is an Early English font of Purbeck marble. A memorial brass and monuments, particularly to the Cubitt family, are well worth discovering. One bell survives from the original peal of five.

The interior of the church was refitted from 1928-1931 at a cost of about £800 with new choir stalls, chancel table, communion rails, pews and pulpit all carved from oak grown on the Honing Estate by Cornish & Gaymers (North Walsham) and overseen by Mr Edward Cubitt. His grandson, Mr Thomas Cubitt, was part of the team who oversaw repairs to the tower in 1991, costing £51,000. Between 2017 and 2018 our church underwent major works to repair the roof and make it weatherproof, repair a tower buttress, replace all the rainwater drainage and make access to the tower safer. Heating was also added.  The cost of over £300,000 was largely met by a grant from The Heritage Lottery Fund, for which the parish is very grateful.