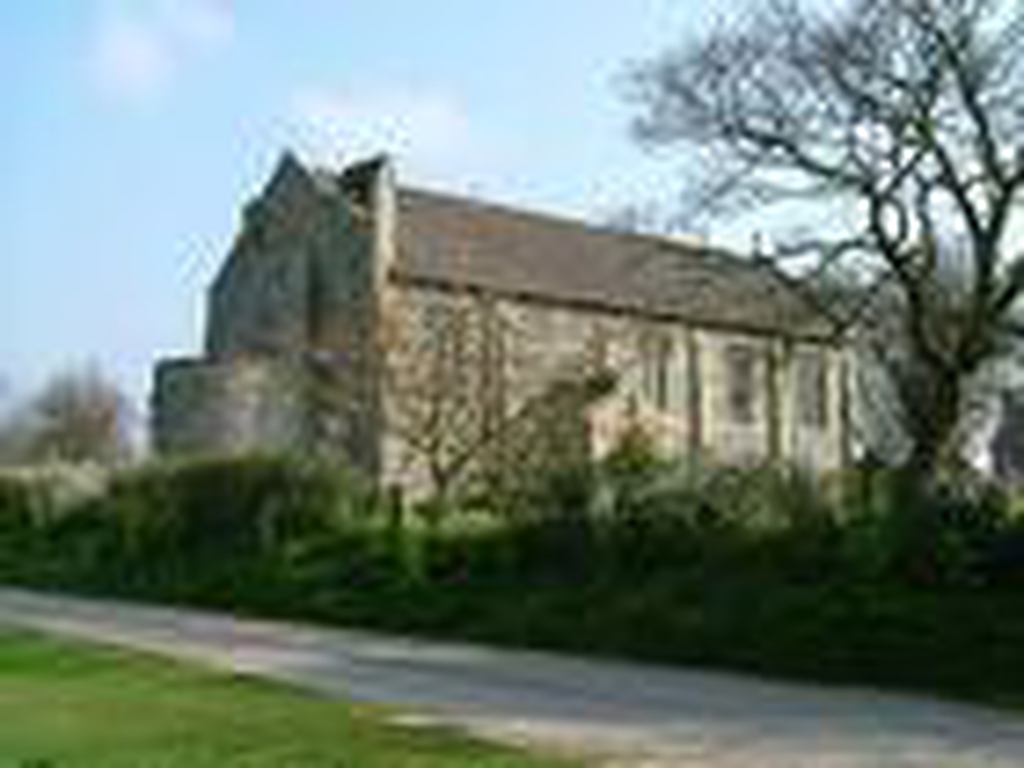 Welcome to St Nicholas Dilham, do visit our church or  join us for one of our services

St Nicholas’ church has had a sad and calamitous history, but with a successful outcome. It is visible off in the fields from the North Walsham Road A149 . Throughout the 18th century cracks in the tower foretold of impending disaster; the fabric of this lovely little church was dilapidate. The medieval building was demolished in the 18th century and replaced with a new building. This appears to have been done on the cheap, and 19th century additions and elaborations, like the round tower, could not prolong its life. So, it was demolished and completely rebuilt, the stump retained as a baptistery. So we see that in 1775 a bold attempt was made to restore the tower. It was poorly made and in 1835 had to be pulled down after 450 years of standing. It was replaced with a Round Tower, which after 70 years fell. In 1931 it was reduced to a ground floor Baptistery. There is a truncated round tower, and as you get closer you can see the clean lines and unknapped flint that indicates that there was a rebuild which took place as a rebuild in the 1930s.
When you know this, you can see at once the clean 1930s lines, the Gothic revival stripped of all Victorian neuroses. Inside and out, there is a modernistic simplicity to this articulate rendering of Norfolk vernacular; even the angel roof is understated. St Nicholas’ successfully combines this simplicity with an air of ‘Anglo-catholic’ devotion. The stations of the cross, are displayed around the church walls. Survivals from the old church include a medieval font and the organ, and a large piece of lead set in a wooden frame. It has a long Latin inscription on it, it mentions the demolition of the old west end and the building of the round tower in 1835.
The bell in a turret in the SW corner was cast by John Brend in Norwich in 1653 (The Commonwealth period). The font is partially medieval, the topmost part being new and jointed in.
A memorial takes pride of place on the north wall. The east window is in memory of Canon John Lawrence Vicar for 57 years. The church and churchyard are lovingly cared for.