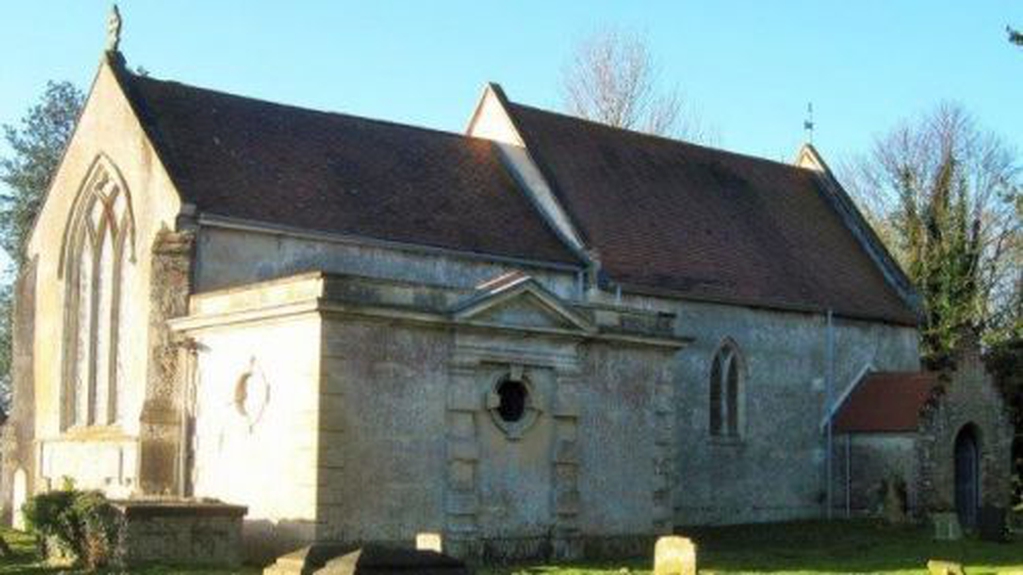 A Welcome To St Nicholas Church

The Church of Si Nicholas is one of the oldest and most interesting churches in East Anglia. It is not the first one to stand on the site as the Doomsday Book of 1085 records a church and a rectory. It is belived to be  medieval and later, of rendered flint with ashlars dressings and plain tiled roofs. Whilst at the church you may wish to read the leaflet entitled A Short History of Bracon Ash Church and Village by Ken White and Miss deCaux, to be found at the back of the church.

An early 19th century drawing by Ladbrooke shows the church as having a small castellated tower, or turret, which housed the bell and some of our older residents recalled that a wooded turret was taken down as unsafe early in the 20th century. The bell frame was repaired and rehoused in memory of Jim Gurney of Bracon Lodge in 2004.

The approach to St Nicholas is via a long sweeping driveway flanked by cherry trees, a real treat in springtime. From the outside the church looks quite ordinary but step inside and many surprises await the visitor.

The first thing the visitor sees is the 14th century font and, as you look down the length of the nave you become aware of a very calm church, of beauty and brightness, with pale walls and brick floors. To the right of the nave is the south aisle and as you go forward , down the middle of the church, you can see the winding short staircase ( to the left of the pulpit) which led to a rood screen not now in existance. Traces of a 14th century east window remain - the stonework being more ornate. The nave was refurbished by the Berney family in 1914 (further details can be found in the church).

Onward into the chancel flanked by the choir stalls - it is many years since St Nicholas had a choir! The embroidery on the altar frontal was made by Miss de Caux, head teacher of Bracon Ash School in the early 1950s. Details of this are displayed on a framed card in the chancel. Miss de Caux was also responsible for supervising the making of the two banners on either side of the Altar; the cushions were made by village members more recently.

St Nicholas has a number of hatchments and the George 3rd Royal Arms can be seen  above the chancel arch in pediment frames.

The Berney Mausoleum was added onto the chancel north wall during the 18th century. The entrance to the mausoleum is through the doorway of an older mausoleum ( dating from the 16th century) within the church and, unusually, is not sealed. The interior of the mausoleum  can be seen through the locked wrought iron gate. The doorway to the  mausoleum is surrounded by a  terracotta monument,

This monument was the subject of a great deal of work which was completed in early 2013, under the scrutiny of English Heritage. It was discovered, during this most important work which entailed the cleaning and preservation of the then exposed  area of the  Renaissance terracotta monument, that a considerable amount of intact monument was still in place, albeit  hidden from view. Two sections of the monument have now been exposed, each side at the top, revealing the beautiful terracotta monument. This is the work of the craftsman who was responsible for the monuments at Bedingfield and Oxburgh. It is hoped in the future to be able to carry out work to reveal the remainder of the monument which is expected to attract considerable national interest.

The church is open every day and, we do trust you enjoy looking around our ancient parish church where so many have worshipped the risen Christ over many centuries