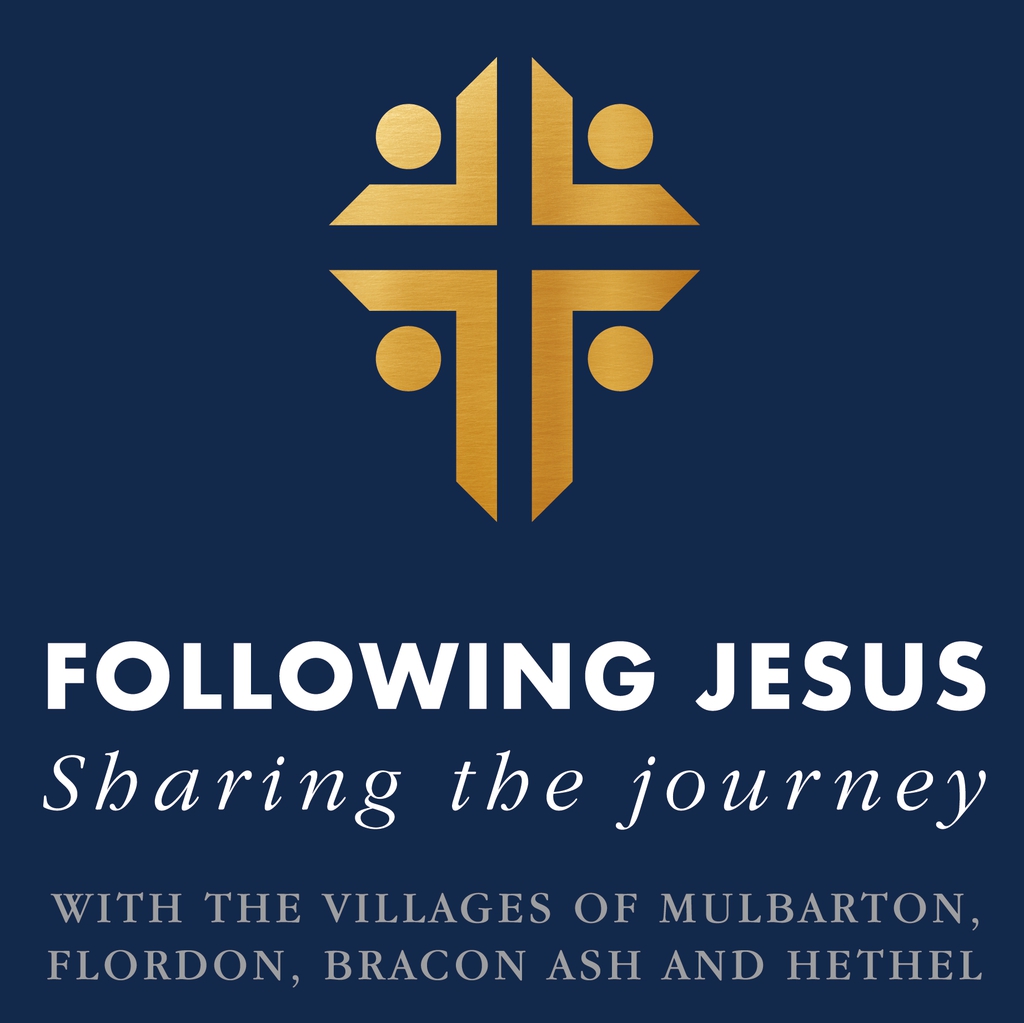 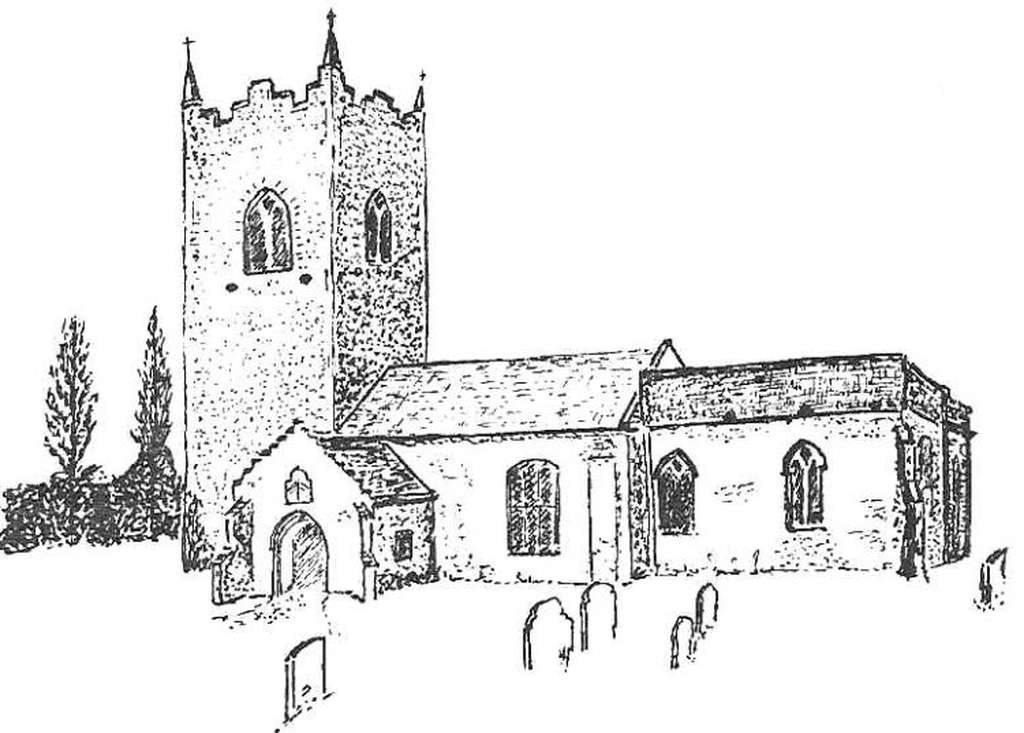 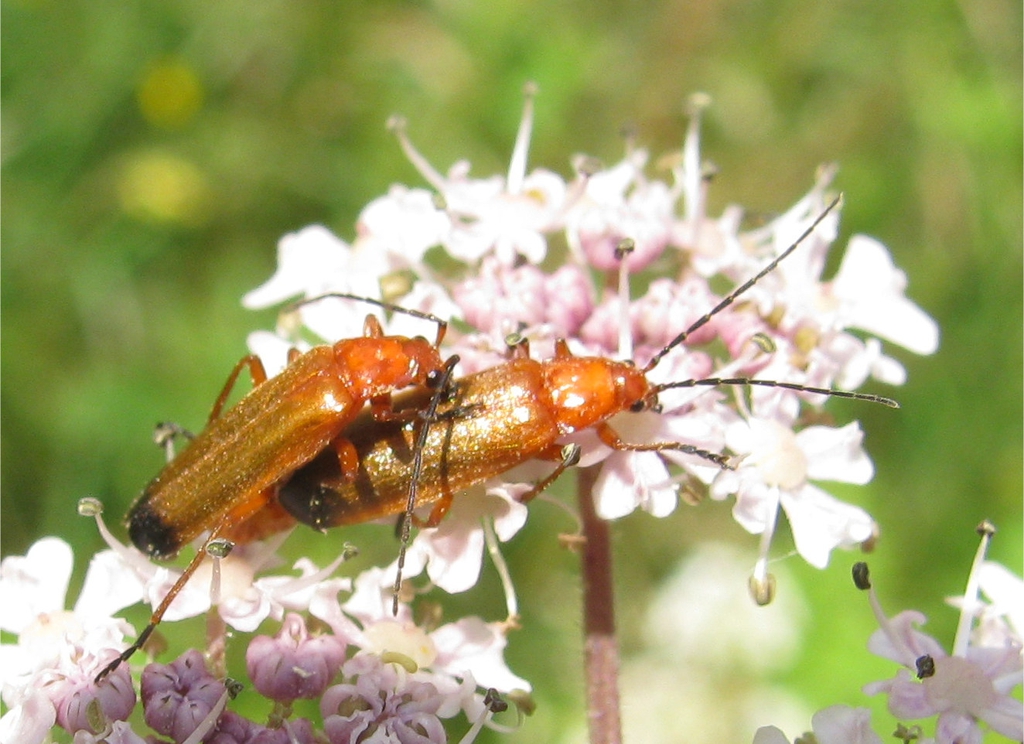 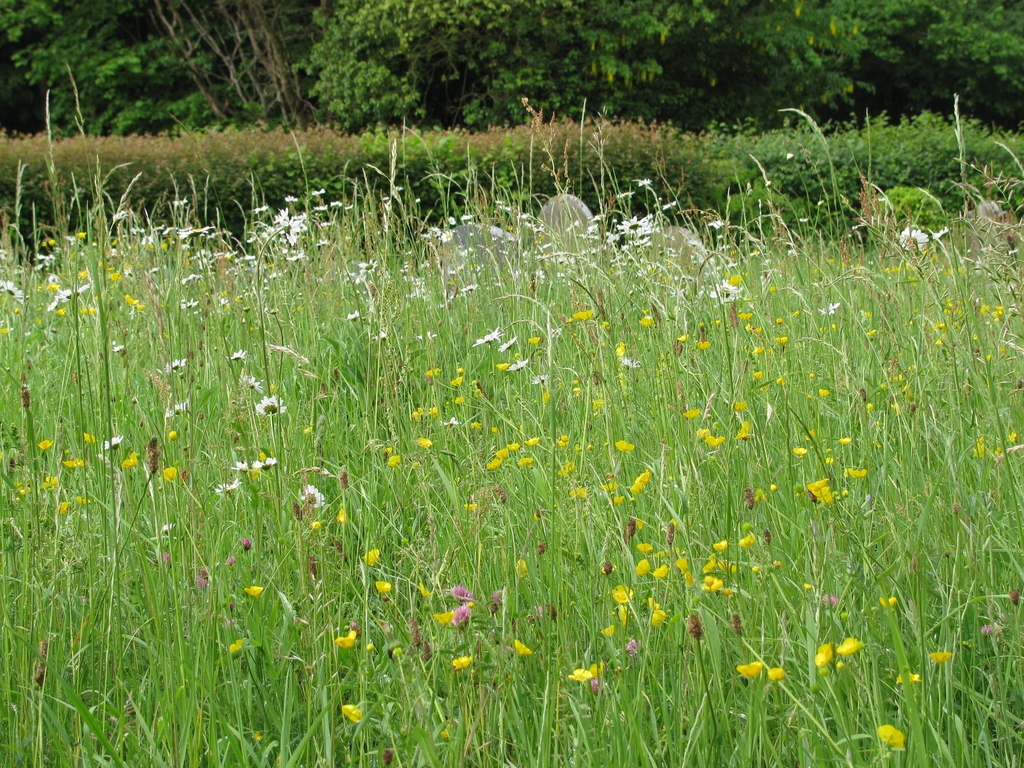 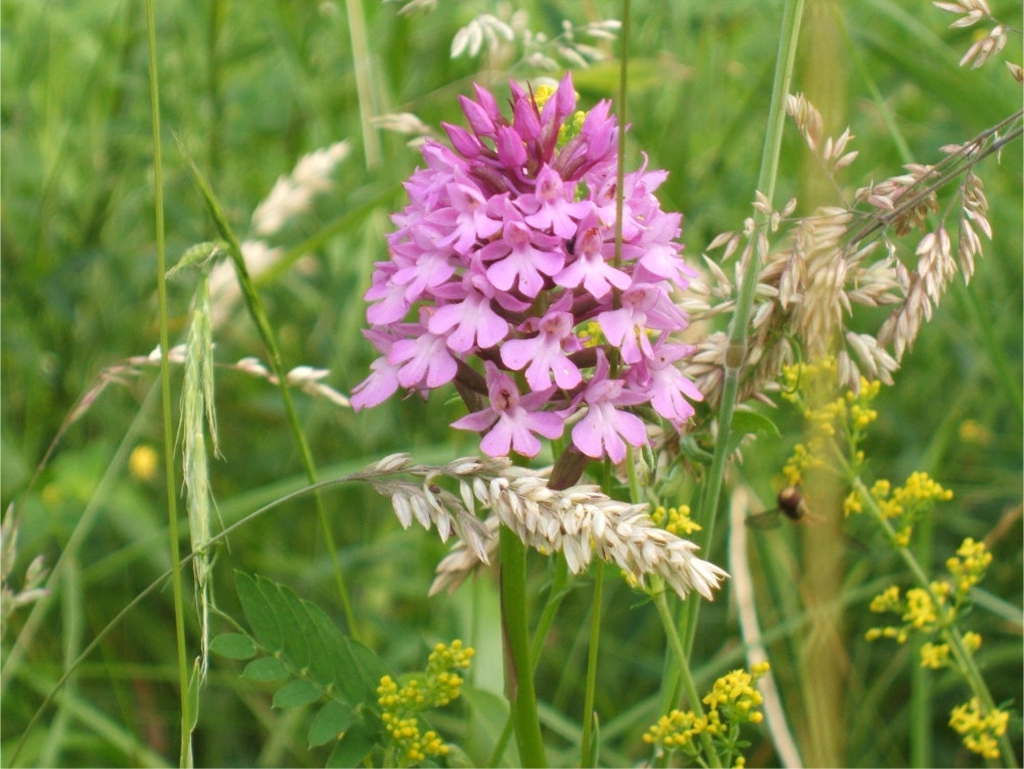 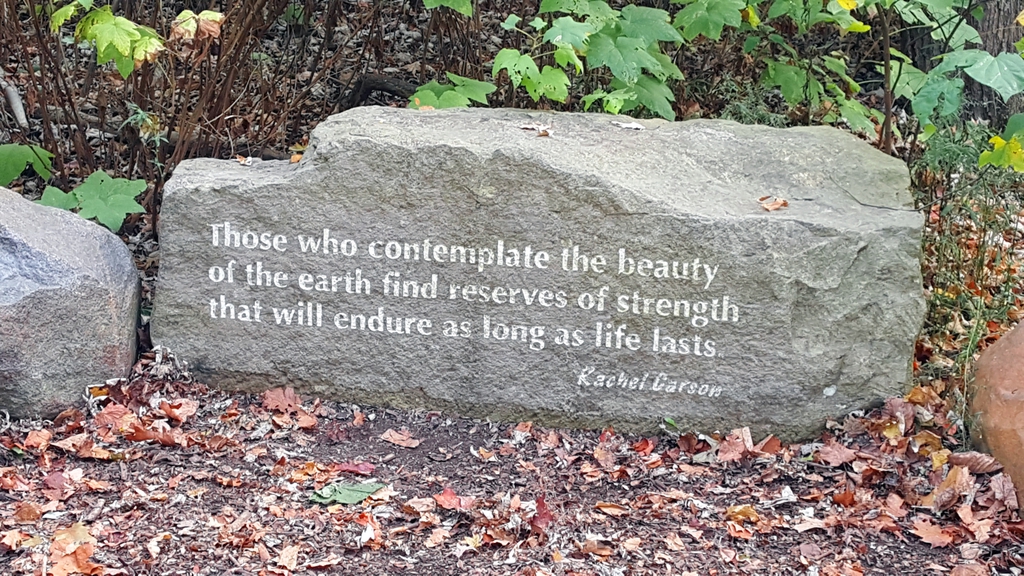 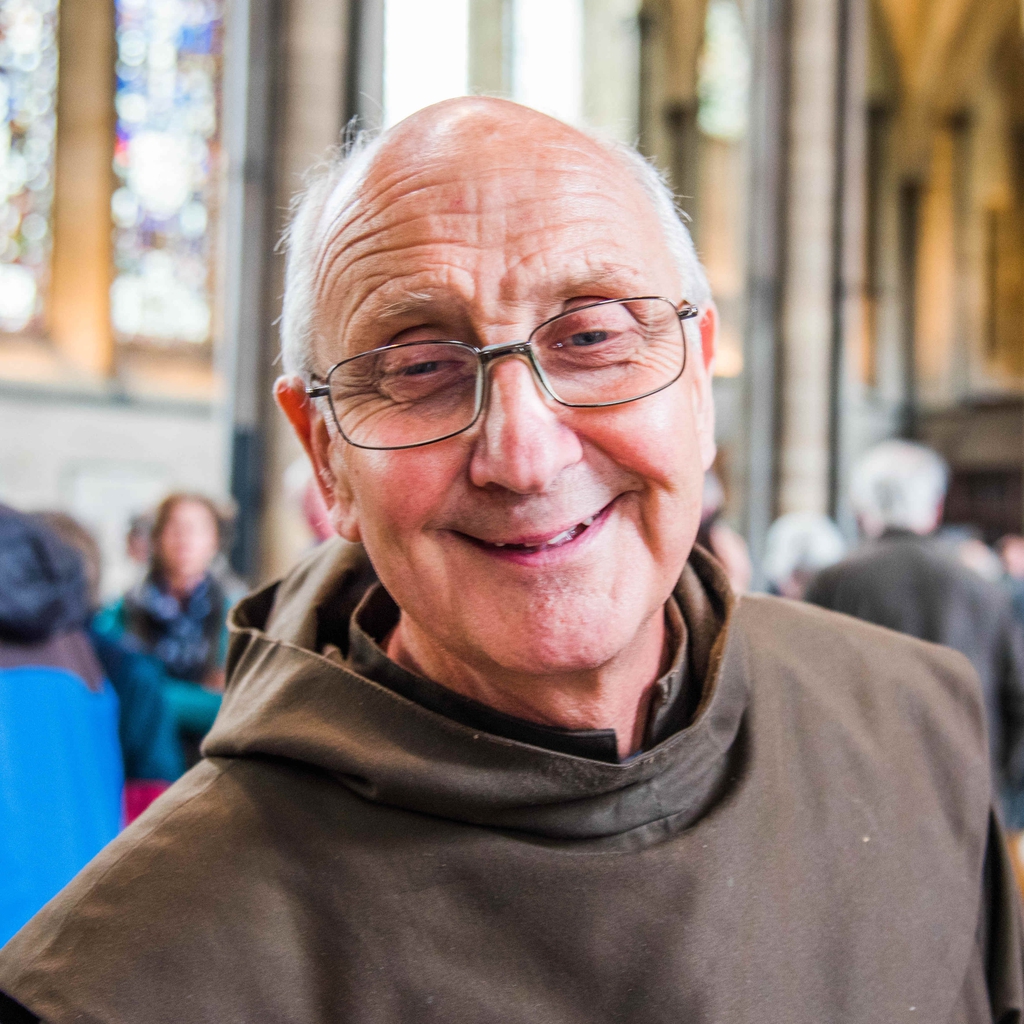 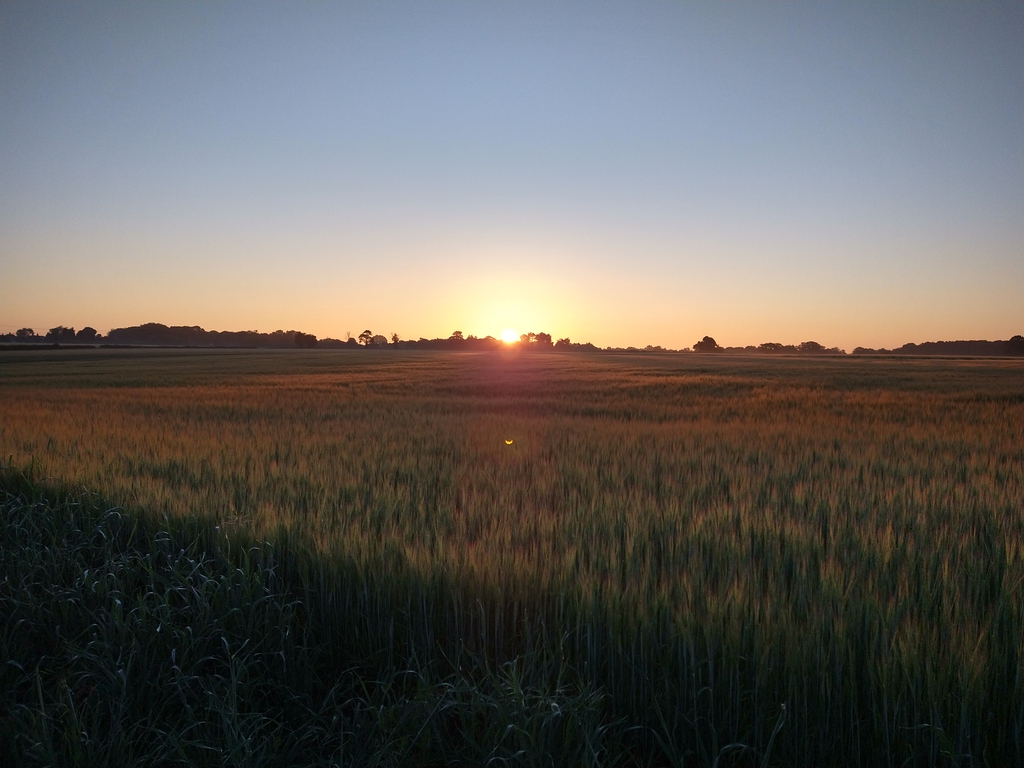 At the east end of the church, on the north side of the chancel, is a fine alabaster memorial to Myles Branthwayt (who died in 1612) and his wife. They lie with their three children beneath them. It is a splendid swagger tomb – the usual Jacobean confusion of strapwork, fruit, Corinthian columns and obelisks. The inscription makes good reading:

If death would take an answere, he was free,
From all the sorts of ills, that he did see.
And gave noe measure, that he would not have,
Given to him, as hardly as he gave.

Then thou Myles Branthwait [sic], mighst have answered death
And if to be soe morall, mighst bayle breath,
Thou wast not yet to die. But be thou blest,
From weary life thou art gonn to quiet rest.

Joy in thy freedom, from a Prison thou
Wast by Gods Hand pluct out, and liest now,
Free from the dust and cob-webbs of this vayle
And richer art thou, by thy heavenly bayle,

Then he that shutt thee upp. This heape of stones,
To thy rememberance, and to chest thy bones,
Thy Wife doth consecrate. Soe sleepe till when,
All graves must open, and yeald upp theire men.

Myles Branthwayt had owned the Hethel estate for a mere decade before he died. He and his father, like so many country gentlemen, had recently made their money in the law.

There are other Branthwayt memorials and a particularly fine series of ledger stones in the nave that commemorate later generations of the family. In the tower hang hatchments of the first Beevors, with whom the Branthwayts merged in the 18th century. Hatchments were carried in the funeral procession, afterwards hung on the house of the deceased for several months, and then placed in the church.