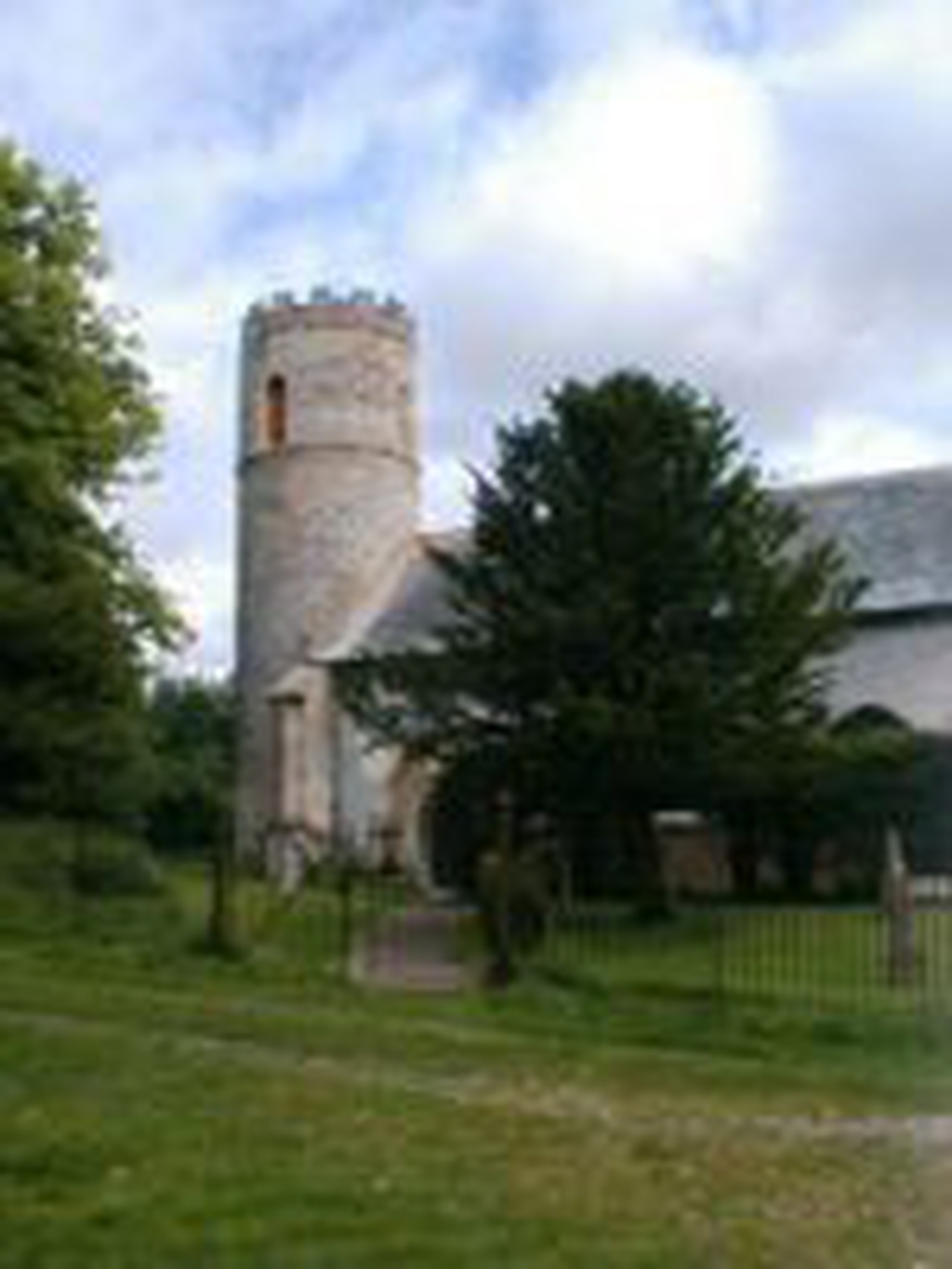 Eccles is a rural village of some 250 people. It is next to Snetterton Heath, a former American Airfield during WWII and now a Motor Racing circuit with an industrial area providing many jobs for the local community. The village itself has two main areas of residence. One is centred around the railway station, a stop on the main Norwich to Peterborough line, which dissects the village. The other being adjacent to the former primary school. We have a Pub plus a Village Hall, which also houses a Social Club. St Mary’s church is situated on the outskirts of the village in an elevated position on the edge of a wood. It is said to be one of the oldest known ecclesiastical sites in Norfolk. This beautiful small Saxon church has a restored round tower, which contains three bells dating back some 400 years. The building also contains the largest stone Mensa in the whole of East Anglia - this is the old stone Altar table and visitors are encouraged to go right up to the table and note the five crosses carved into the stone for it's dedication, praying to God in the company of all the saints who have prayed here over the centuries. The church also has very close links with an adjacent independent boarding school, which makes occasional use of the facilities.