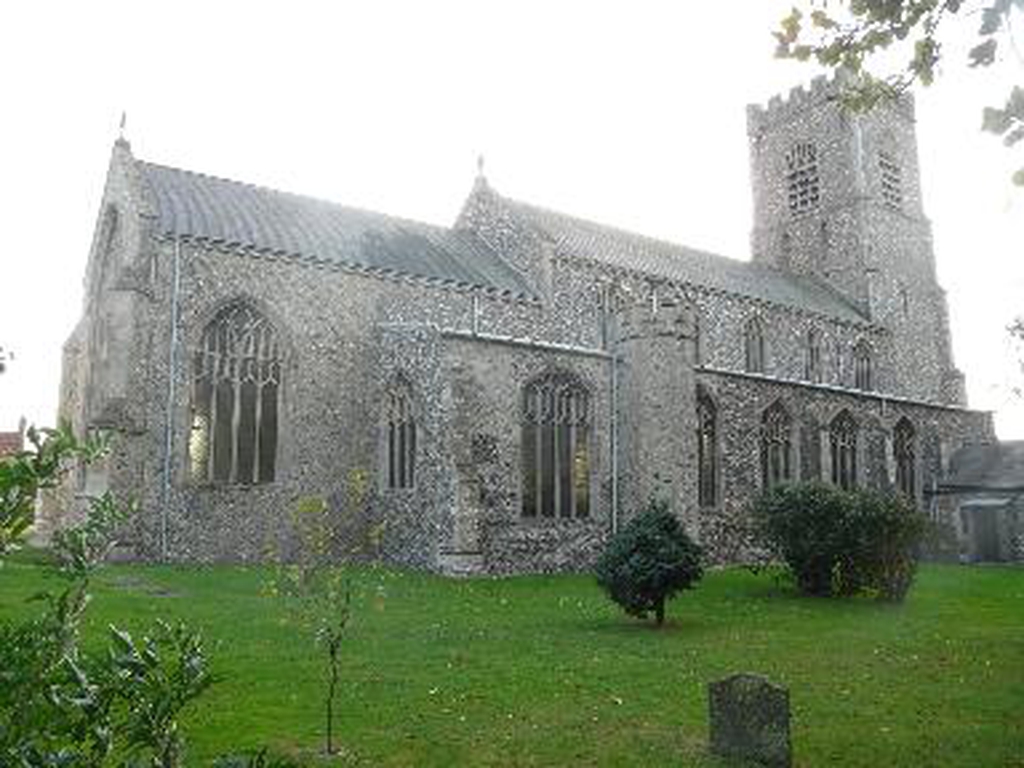 Captain John Fryer RN (15 August 1753 - 26 May 1817) was the sailing master on the HMAV Bounty, a British vessel made famous by the film  Mutiny on the Bounty. He had the interesting position of being a strong critic of both Captain William Bligh and mutiny leader Fletcher Christian, even at one time accusing Bligh of favouring Christian. Despite his anger at Bligh, he did not support the mutiny.
Fryer was born at Wells-next-the-Sea, Norfolk. After his naval service, he returned to Wells, and his grave in the churchyard is now clearly identified.   Further information about him can be found on http://en.wikipedia.org/wiki/John_Fryer

( Thanks to wikipedia for the above information.)