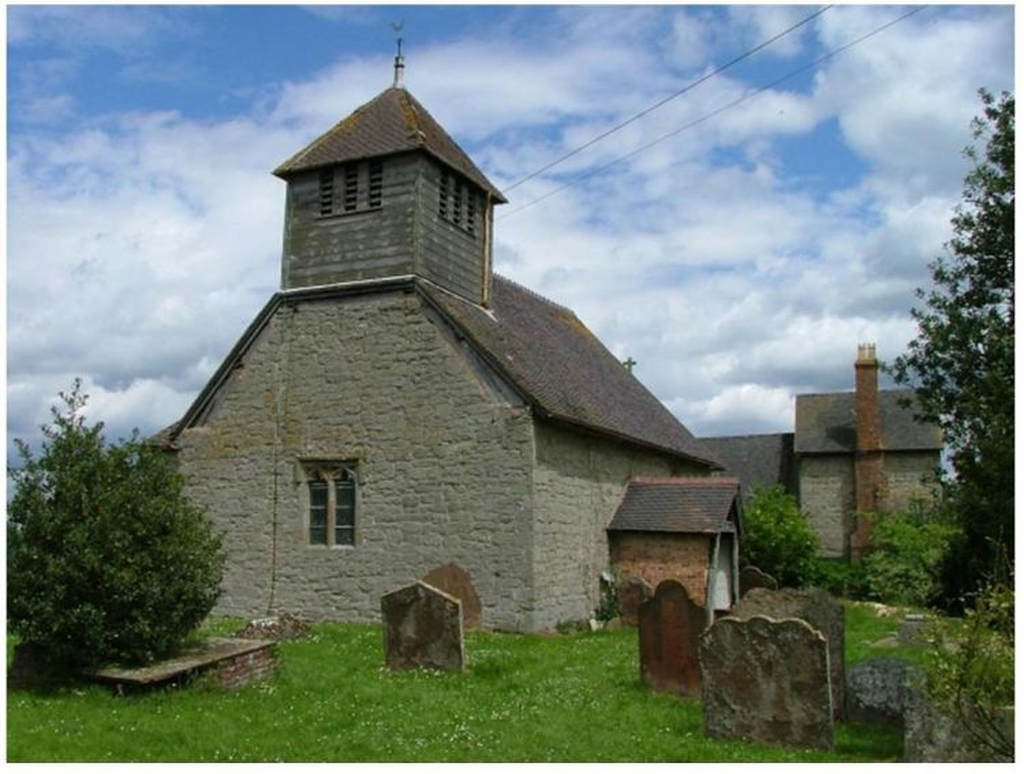 Acton Round: St Mary
Services and events
News and notices
About us
Find us
Partridge Cottages Acton Round Bridgnorth
Get in touch
01746 761573
Facilities
More information
Edit this Church

The Church consists of a predominantly Norman nave, C14th chancel and a timber framed belfry containing two ancient bells. In the C18th a mortuary chapel was added on to the north wall which contains a fine monument to Sir Whitmore Acton and his wife by Thomas Farnolls Pritchard the designer of “The Iron Bridge”.

On the north wall of the chancel is a further fine monument this time by Edward Stanton (Mason to Westminster Abbey between 1720 and 1734). It depicts Richard Acton and his wife and, unusually for that time, shows them holding hands. Above the south door is a thoroughly modern monument, designed in the shape of a Norman Tympanum, which depicts the present day parishioners going about their daily business.