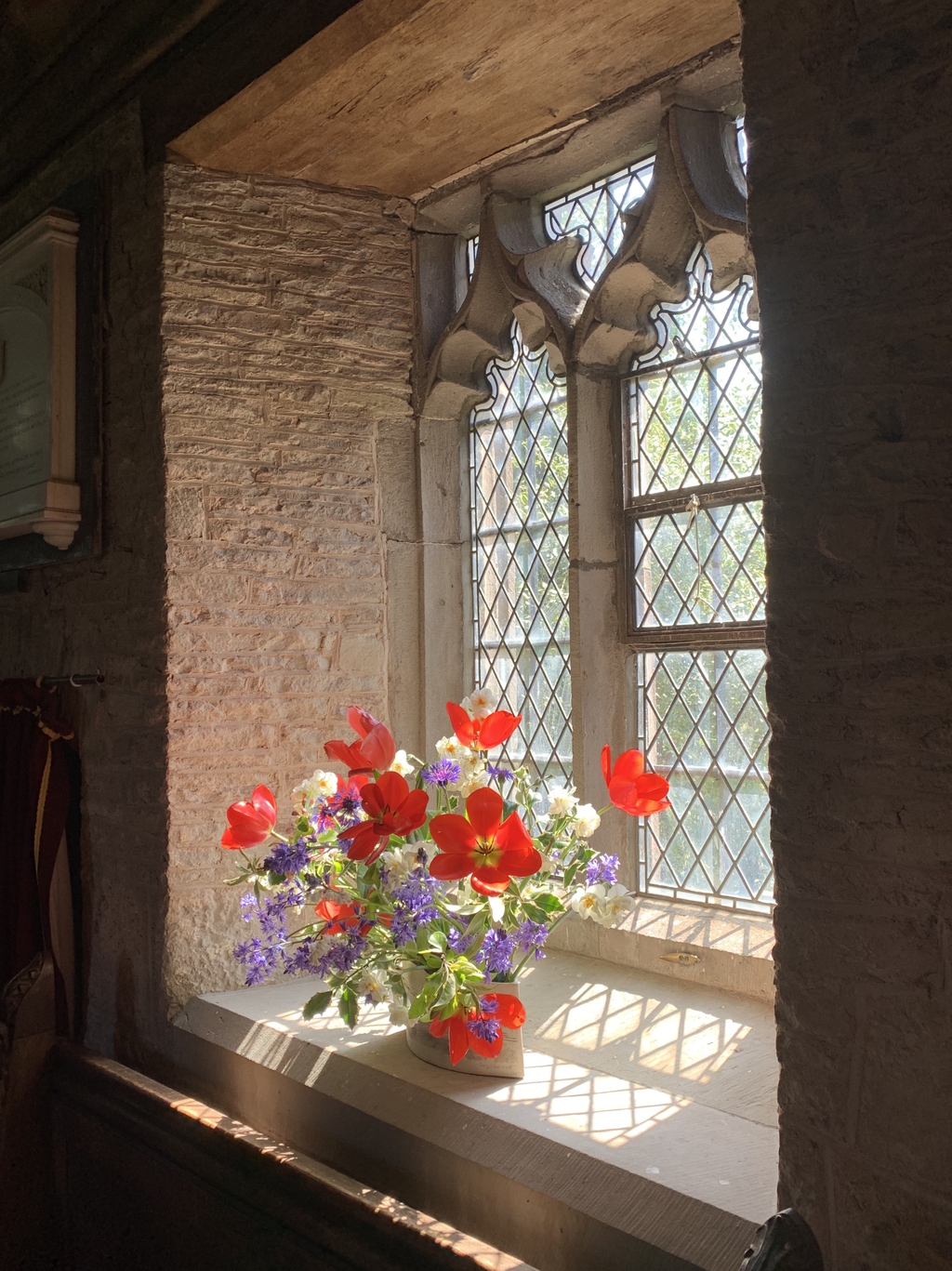 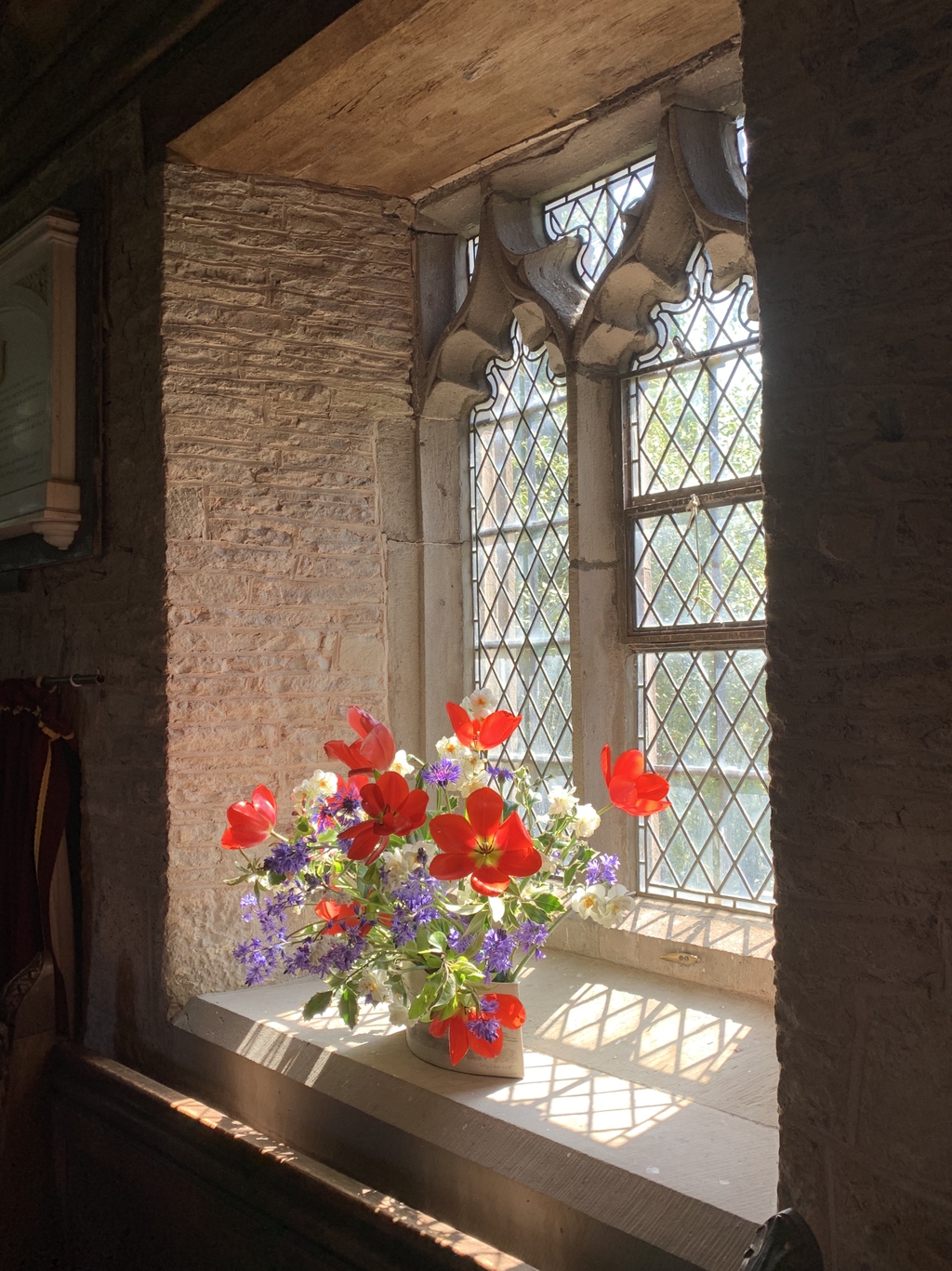 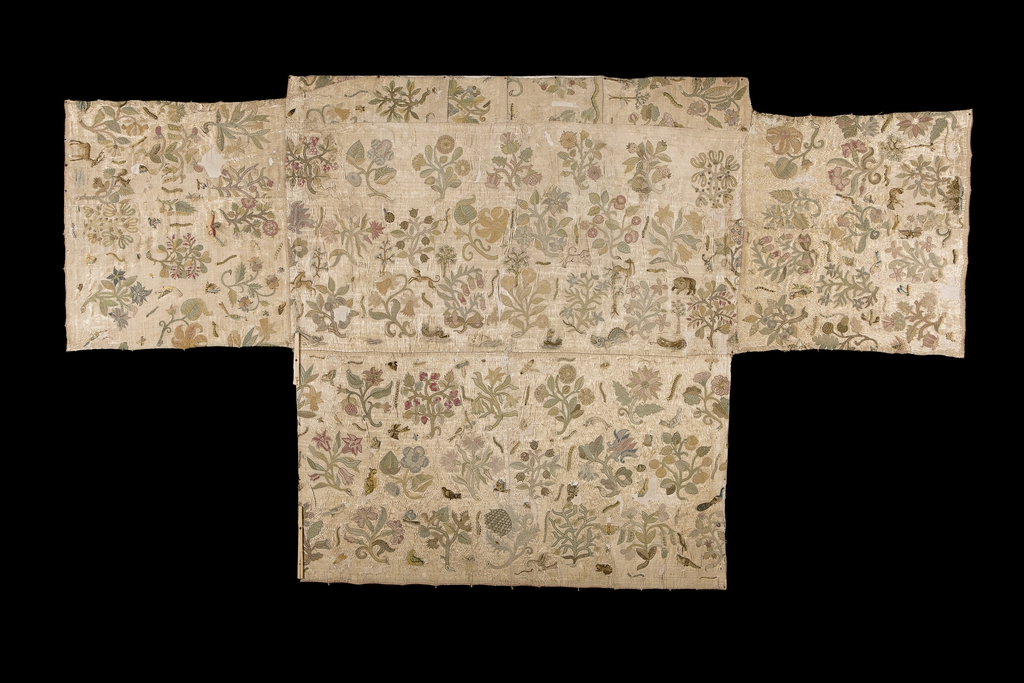 St Faith's Bacton is part of the Ewyas Harold Group of Parishes.  For information on services see below.

The earliest dedication at Bacton was to Saint Foi, a disciple of the 6th century Bishop Dubricius (or Dyfrig), who came to be equated with Saint Faith of Conques in France in the medieval period. The present church is mainly 13th century with 14th-15th century alterations and a tower that is mostly 16th century. The repaired, late 15th century choir stalls may have come from nearby Dore Abbey following the Dissolution of the Monasteries. Bacton has a number of unique features, the most notable of which is the monument commissioned for herself by Blanche Parry, the confidante of Queen Elizabeth I. This is now dated to before November 1578 and so is the earliest known representation of the Queen as Gloriana. Opposite the door is a framed facsimile of  a silk altar cloth fashioned from an Elizabethan court dress, probably belonging to the Queen herself and most likely came to Bacton from Queen Elizabeth I shortly after Blanche Parry's death. - see web site below. Amongst the other interesting memorials are two tablets from the 1914-1918, First World War. Carved on these are coloured, military ribbon decorations, which are very rare features on such memorial stones. Bacton owns a pre-Reformation chalice and paten (kept in Hereford Cathedral). The stained-glass is modern. A Guidebook is on sale in the church.
Facilities: the hall adjacent to the church can be hired and, when in use, has toilet facilities.

SERVICES  We normally have one service per month on the 3rd Sunday starting at 1115. We use the Book of Common Prayer (BCP)

Our next service will be Mornoing Prayer (BCP) on Sunday 19th May and in June songs of Praise at 7pm on Thursday 20th June. There will be no Sunday service in June.