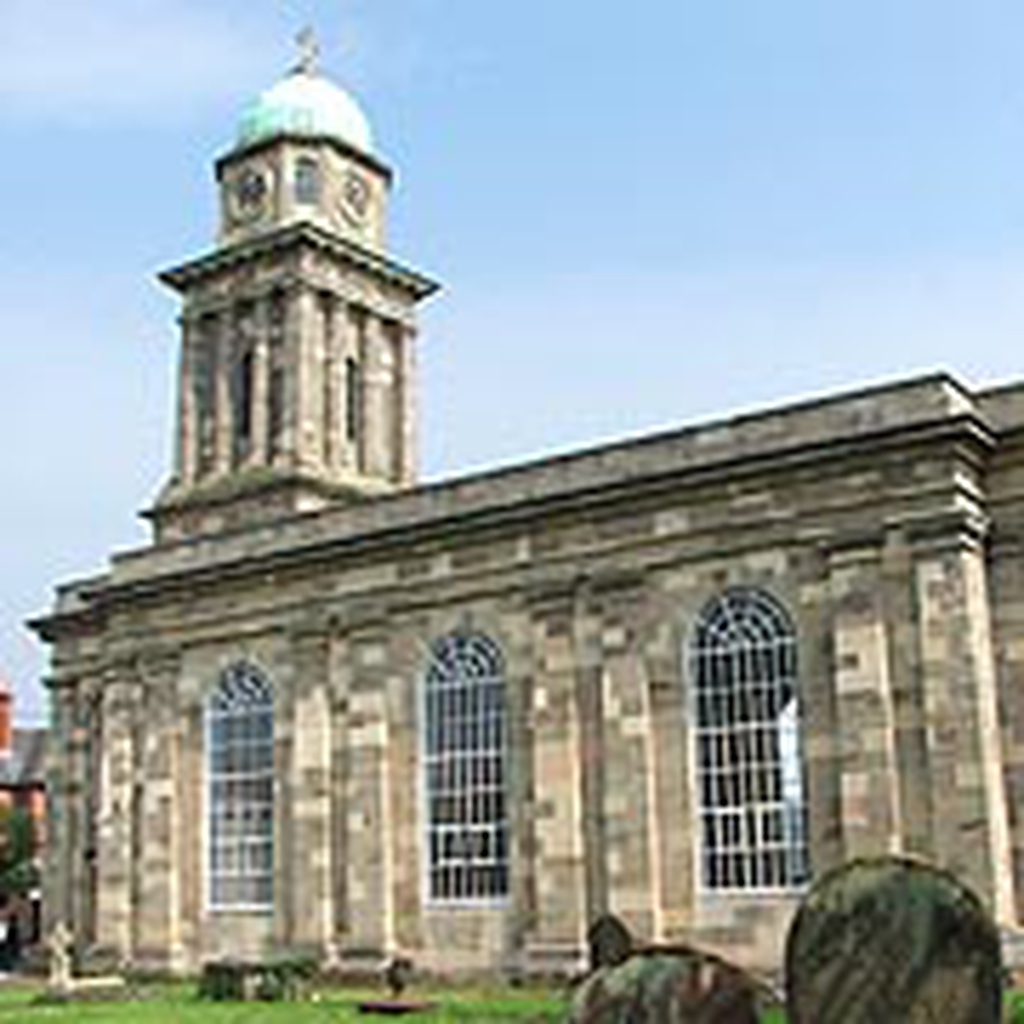 The first Norman Castle chapel dedicated to St Mary Magdalene was built at the turn of the twelfth century when Bridgnorth was chosen by the Norman Robert de Belesme who was charged with the control of the Welsh Marches, and was part of the fortified stronghold established on the end of the sandstone outcrop at Bridgnorth. The Norman castle was held by the Royalists during the Civil War, and was finally taken and destroyed by the Parliamentarians in 1645.

The present St. Mary Magdalene, designed by Thomas Telford and consecrated in 1796, and is a Grade II listed building and unusual being oriented north south, to set off its position at the end of East Castle Street. The 1796 church was extended in the late 19th century when a chancel and sanctuary was added, along with Victorian pews.