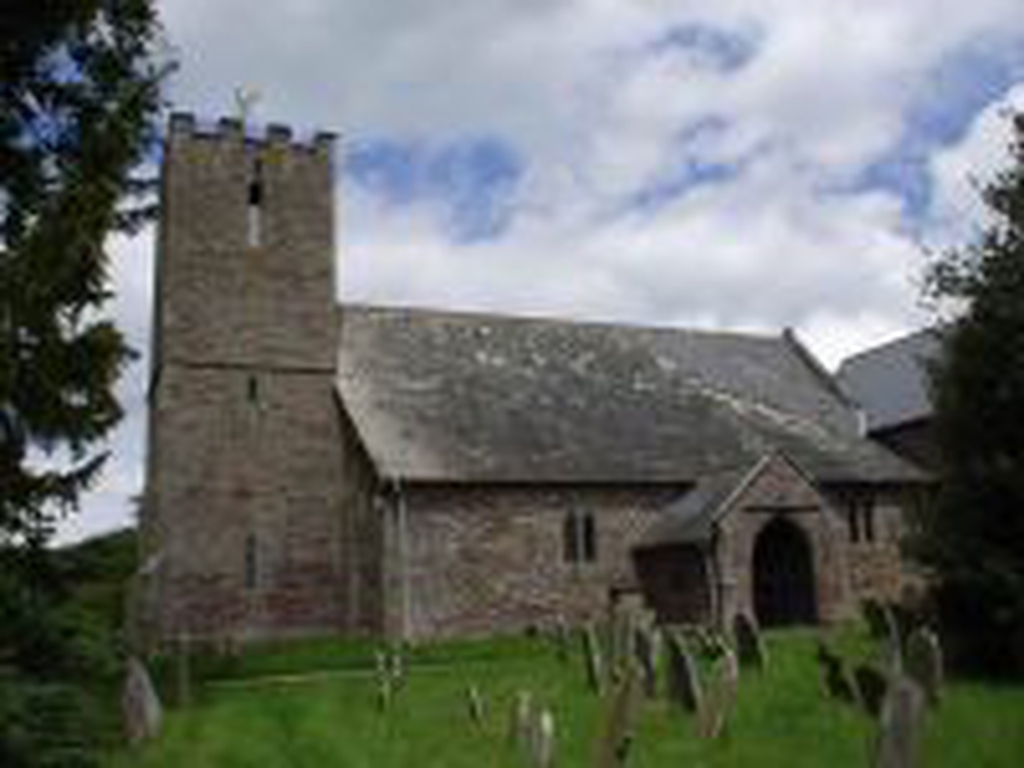 The church is usually open during daylight hours for visitors and private prayer.

In c1190 a three east bay south arcade was added. In the thirteenth century the building was extended with the addition of a new south doorway, a square south chapel with a two-bay arcade comprising of two tall lancet windows, there is another shorter in length in the north wall.

There are two more bays to the west, these have wider arches and moulded capitals. The chancel was also doubled in length.