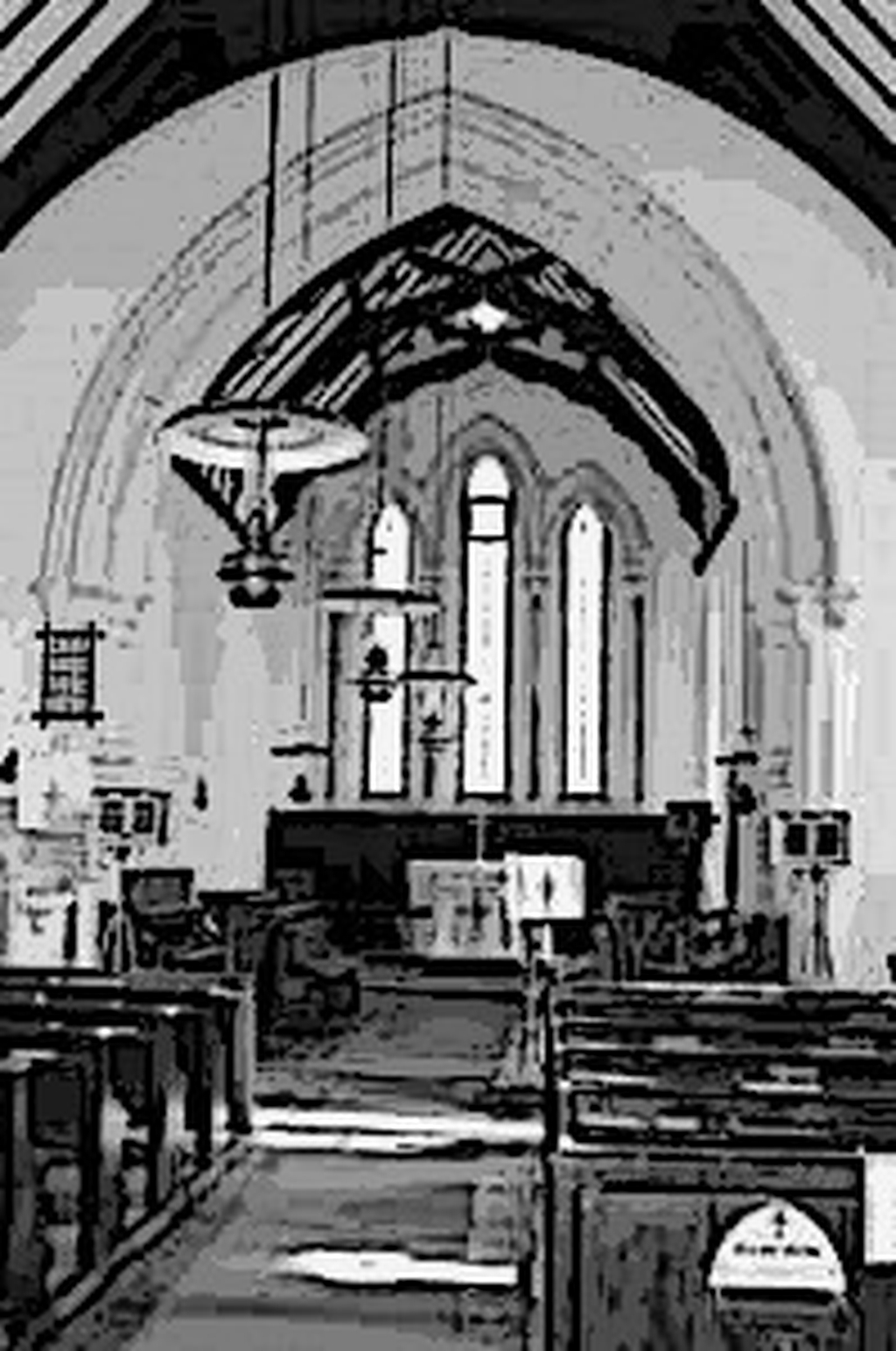 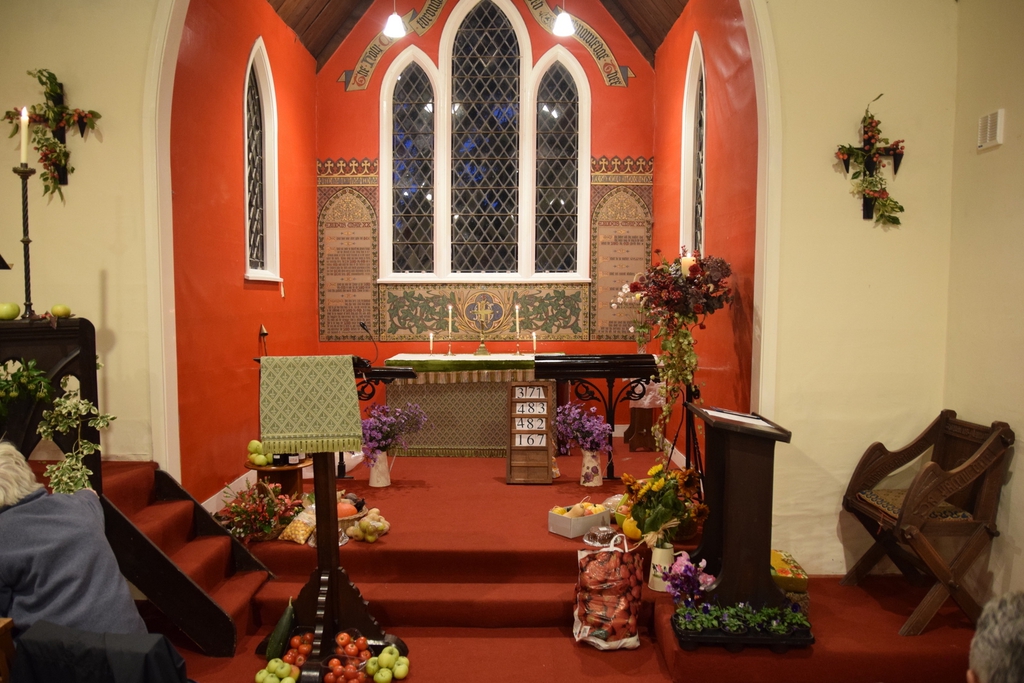 Byton: St Mary
Services and events
News and notices
About us
Find us
Byton Presteigne
Get in touch
07777692 458
Facilities
More information
Social
Edit this Church

St. Mary’s, Byton, is one of the least known churches, but historically one of the most interesting, a reflection of local and national events. People have worshipped here for 1300 years, near the Iron Age settlement on Wapley Hill and overlooking the Lugg Valley into Wales. But the Border was always an unsettled area of murderous raiding. “Boctune” in 1066 was held of the King by the Norman Osbern fitz Richard.

The Saxon Church was rebuilt by the Normans (windows and door arch are shown on a sketch dated 1850). Raids by Welsh Princes destroyed Byton’s Churches in 1262 and 1402, but they were rebuilt, and the manor prospered in spite of the Black Death.

The 15th Century Church survived until a fire in 1857. The subsequent Victorian replacement incorporated few traces of earlier churches though the font, and the tympanum on the south wall, date from the late 11th Century and the tombs in the nave from the 17th. The clock is a memorial to those killed in the Great War.