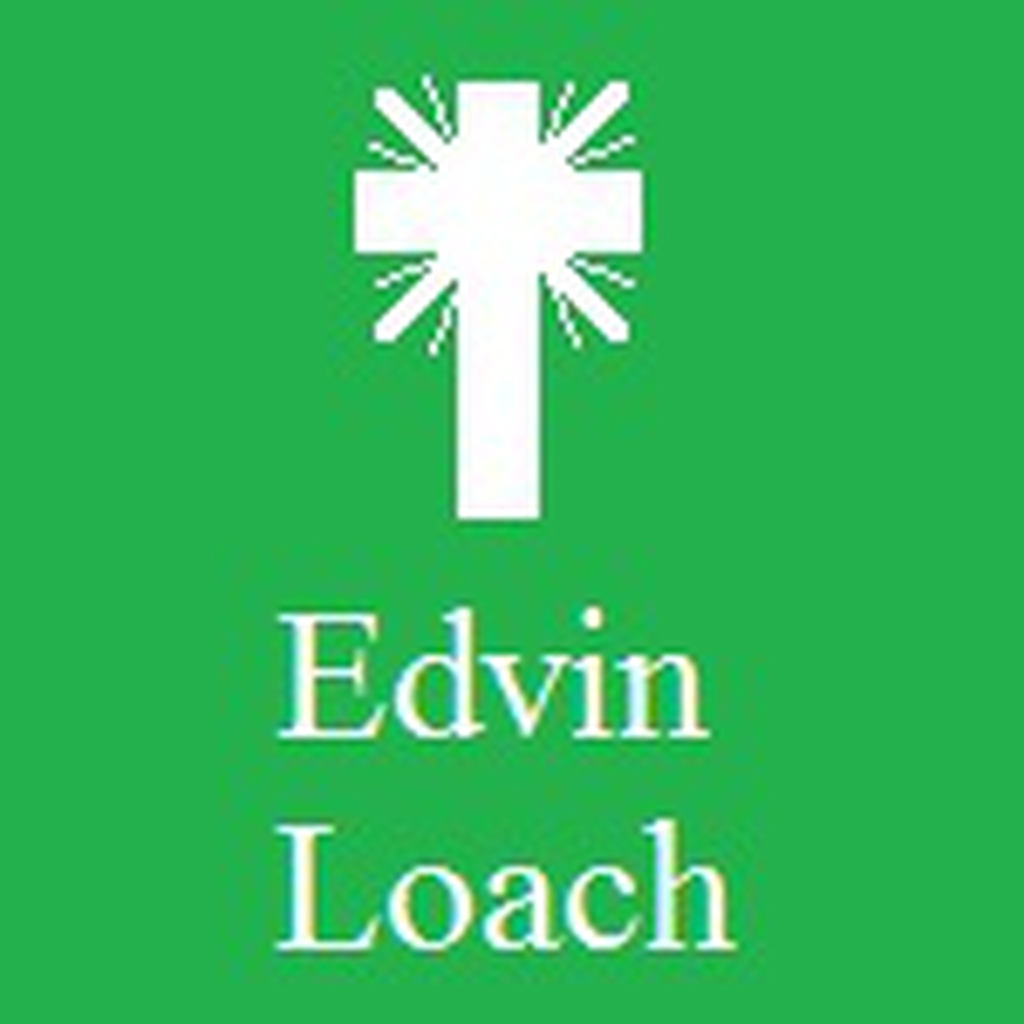 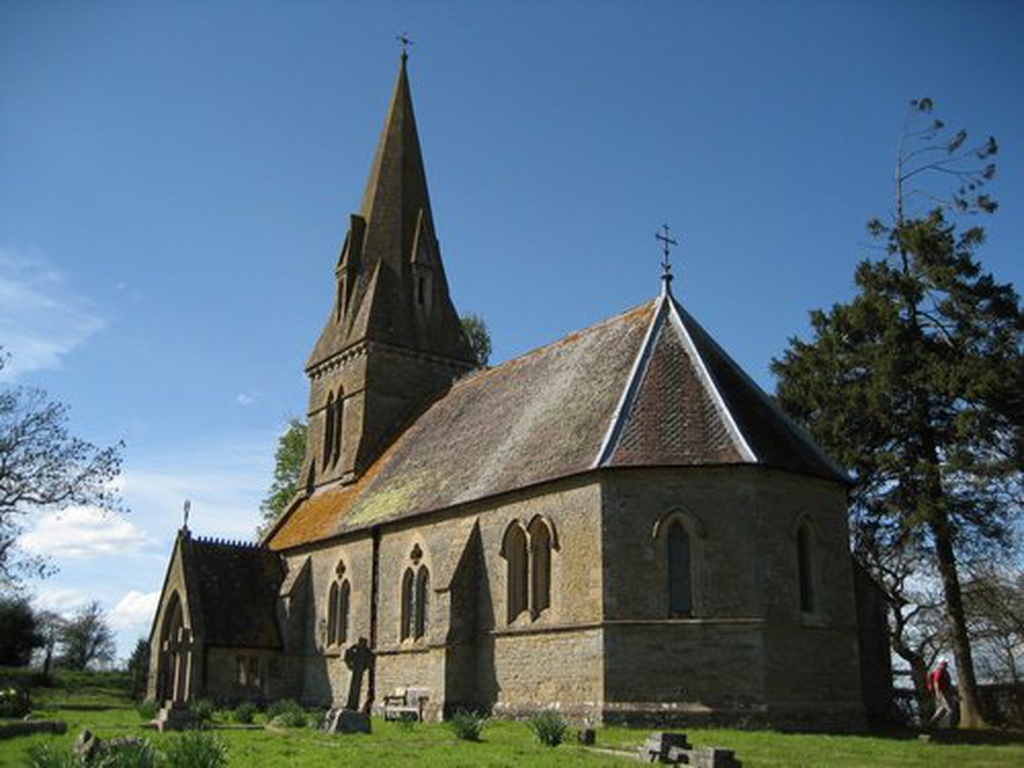 Edvin Loach: St Mary
Services and events
News and notices
About us
Find us
Edvin Loach
Get in touch
Facilities
More information
Edit this Church

This church is one of four in the Greater Whitbourne Parish in the Hereford diocese.

The most isolated of the group, St Mary’s lies at the end of a lane in this small hamlet of twelve dwellings, mainly farms or the homes of farming families. Nevertheless, there is a good congregation which works together to raise the large sums necessary for the church’s survival.

In fact there are two churches, one being the ruins of the original Saxo-Norman building (St Giles), with its herring-bone stone walls and tiny tower. The striking doorway, lintel and pediment as well as corner stones are of tufa (the stone formed from deposits of calcium carbonate found near springs). The ruin is a scheduled ancient monument, owned by English Heritage and appears in their national handbook. Parishioners voluntarily help them with upkeep.  The patronal service each year normally begins in the ruins.

The newer church (St Mary) built in 1860 was designed by Sir George Gilbert Scott and paid for by the Barneby family who were the local landlords and lived nearby at Saltmarshe Castle, itself built in 1845 and demolished in 1953. The church is in the neo- or Victorian-Gothic style, of which Scott was the leading exponent. He designed many churches, but this was one he later seems to have sent his principal pupil to learn from.

St Mary’s has three modern (1860) bells which are no longer rung because the mountings are worn and the loft is difficult to access. Three older bells - two from the ruined church and one from the old church that used to stand in Tedstone Wafre – were stolen in 1998, though two of them, now on display, were recovered six years later in a remarkable chain of events which figured in all the media and caught the national imagination.

Services are held at 3pm on the 3rd Sunday of every month, as well as on special feast days and other occasions. They are either Holy Communion ( Common Worship) or Evening Prayer (BCP).  Visitors are welcome and encouraged to take, from a box at the entry gate, a copy of the notes to guide them round the ancient site and the two churches.

There is ample car parking space by the entry gate, but the site has none of the modern tourist comforts and facilities. However, visitors regularly comment favourably, and welcome particularly the peace and beauty offered by this hilltop site and its churches.