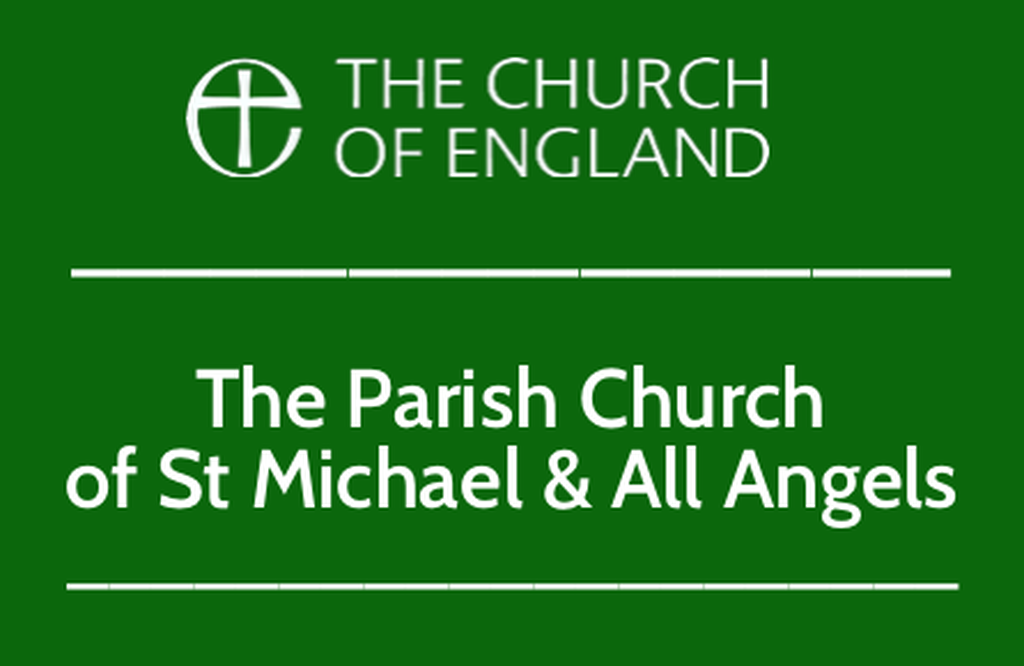 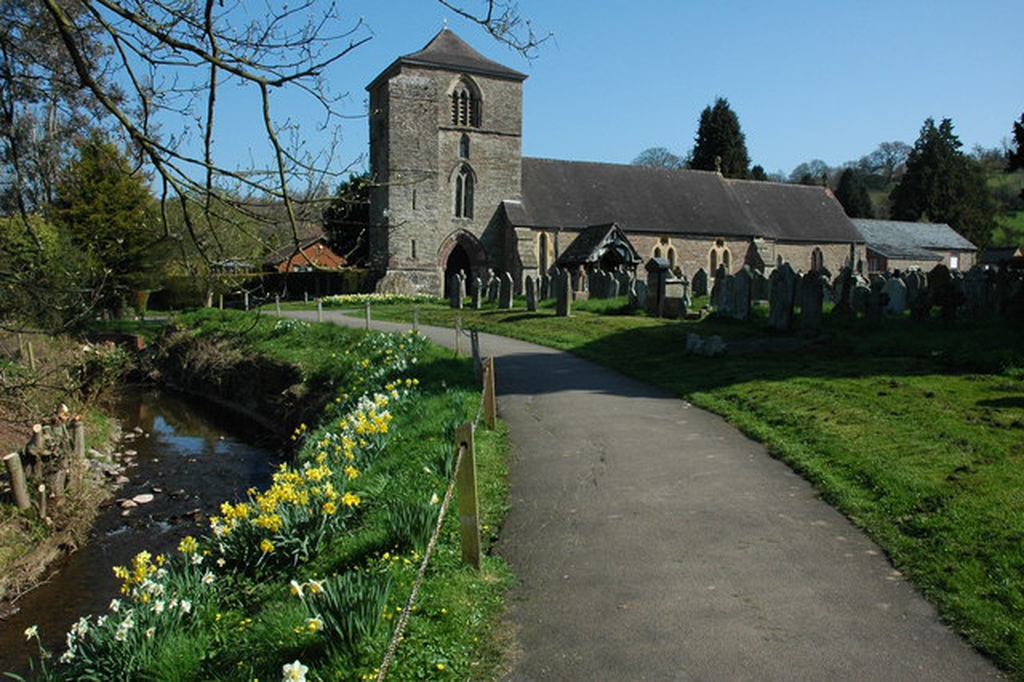 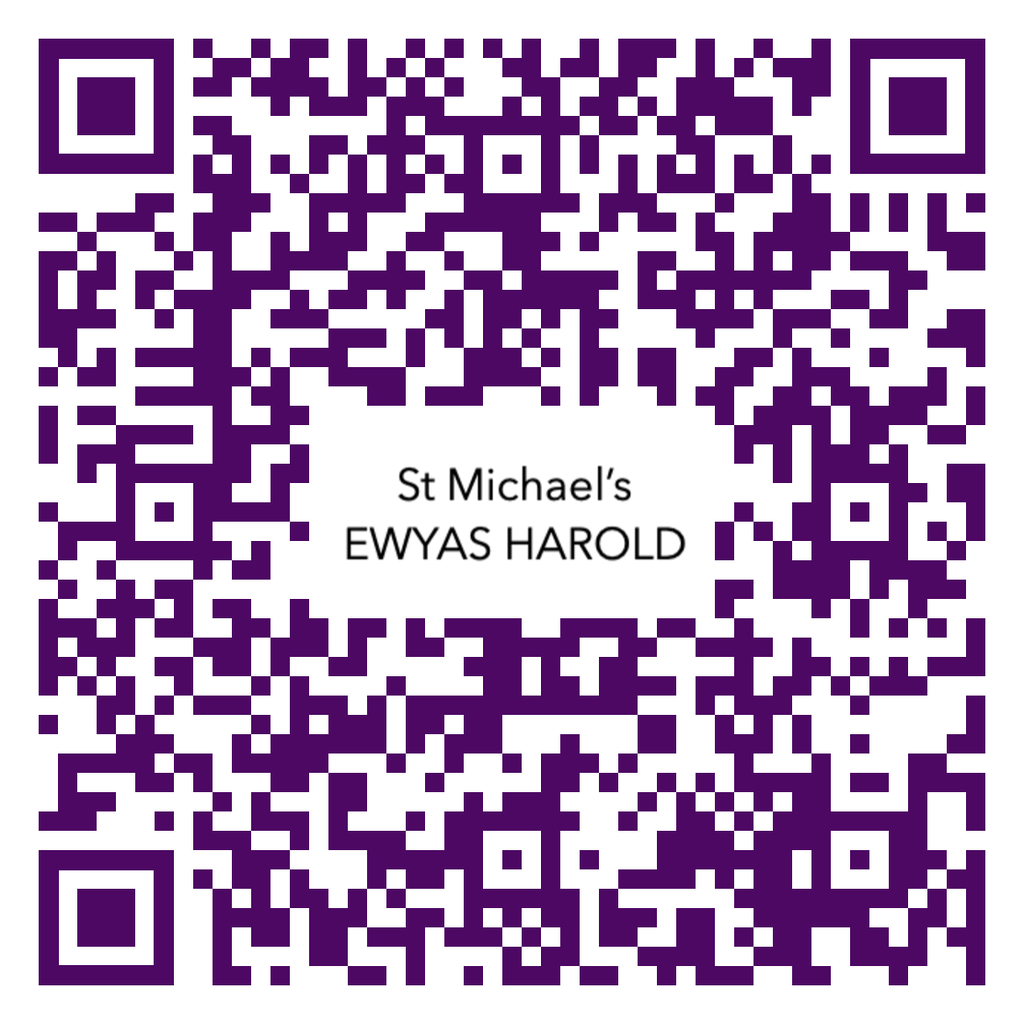 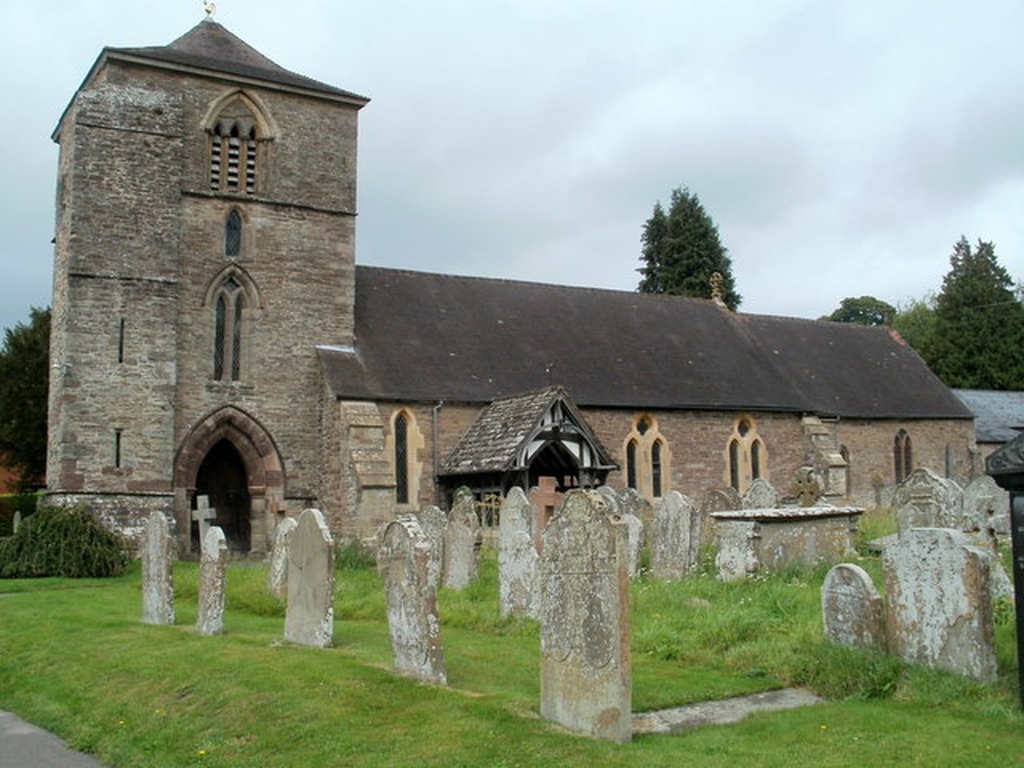 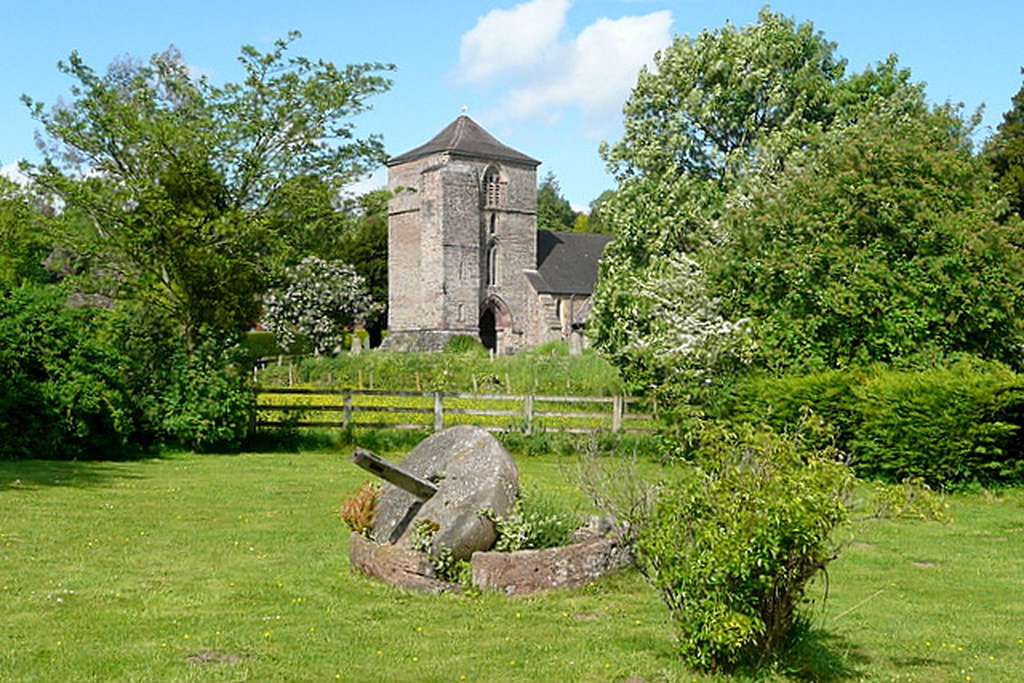 The attractive church in Ewyas Harold dominates the village and is the main church of the benefice (the Ewyas Harold Group of Parishes). Its massive 13th century tower was originally detached and is evocative of the need for a secure refuge in troubled times along the English-Welsh border. It was only linked to the chancel of c.1300 through the sympathetic restoration and additions of the 19th century. The earlier dedication was to Saint James and Saint Bartholomew and it was served by monks from Dulas.

In 1359 Gloucester Abbey appointed a Vicar for Saint Michael’s. Although initially based at Dulas, he also served the church at Ewyas Harold and here this eventually resulted in a change of dedication. The builders were the Tregoz family who held the nearby castle, with its chapel of Saint Nicholas. The early 14th century effigy in the chancel is reputed to be of Clarissa de la Warr, daughter of John Tregoz and grand-daughter of the sister of Saint Thomas Cantilupe of Hereford. 16th century carvings from Flanders and 17th century panels were preserved in the restoration.

There are six bells, rung regularly. The stained-glass is among the features added in modern times. The cross base and shaft in the graveyard are medieval. More information can be found in the 1902 History of Ewias Harold by Rev. A.T. Bannister, which includes a summary of the surviving priory documents, and also in the guidebook on sale in the church.

Dulas has had two known Churches. The foundations of the Benedictine Priory Church of Saint Michael of Ewias lie under the lawn of Dulas Court. It was a cell of Saint Peter’s Abbey of Gloucester until its suppression in 1358.

By the 16th century the adjacent building was described as a hermitage. When this church was demolished, one of its 12th century arches was re-erected as an entrance to the kitchen garden. The base and shaft of a churchyard cross remain on the site. The new church built nearby in a medieval style in 1865 with 17th century woodwork, incorporated one of the bells from the old site. This church was closed in 2008.