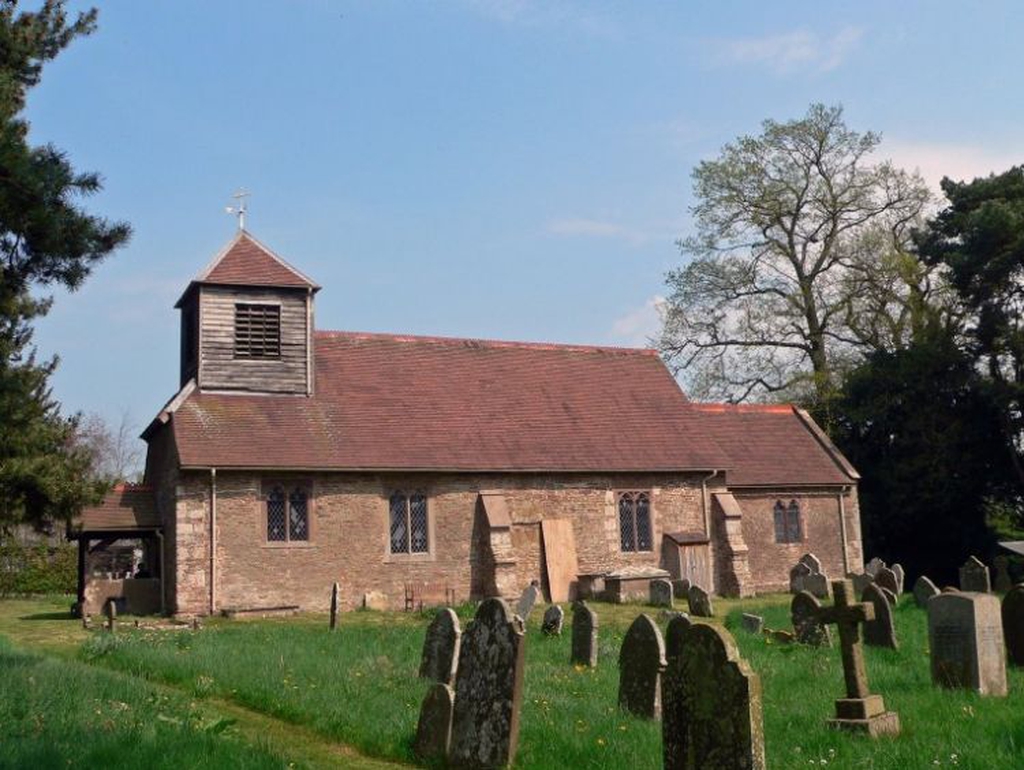 Hatfield: St Leonard
Services and events
News and notices
About us
Find us
Hatfield Leominster
Get in touch
01568 369307
Facilities
More information
Edit this Church
Church of England Diocese of Hereford Hatfield

We seek to share God's love with our community by belonging to and supporting village organisations as they help and support us.  We help to plan and celebrate special occasions such as weddings and baptisms, and help support people through bereavements. We craft services for special events making Harvest and Carol Services and children's worship more community based, so that all feel welcome. Music is important and The Villages Choir enhances our worship.  The whole village supports the Church.  The annual fete, which is our main fundraiser, is an enjoyable village event.  There is real pastoral care of, and concern for, one another which leads to deep and lasting relationships.  There is no village hall but a recent initiative has been a monthly coffee morning in different houses around the village and this has proved very popular.

Caring for God's Acre is an initiative we take seriously.  We have some rare flowers and fungi in the churchyard which we are now trying to protect.  At the rear of the church the flowers are allowed to grow and seed, with mown paths between so people can admire them.

St. Leonard's Church was built at about 1066 or, as the Royal Commission for Historic Monuments puts it,  "the late 11th Century". It is a Grade (2) Listed building.

The walls are of local sandstone rubble with dressings of the same and of tufa-sa soft porous rock consisting of a calcium carbonate, probably obtained from nearby Clifton on Teme. The east part of the north wall dates from the late 11th century as does the blocked north door.  This is of interest with its heavy lintel of three large stones jogged together, and above it a plain round arch enclosing a tympanum of square stones set diagonally. This part of the wall has some herringbone masonery.  The chancel was rebuilt perhaps in the late 13th century, and in the 14th century the nave was extended and the west porch added. The south wall of the nave was largly rebuilt in 1723 but retains a 14th century window. The bell turret is "modern", that is later than 1714,  but the bells are not. There are two bells: one is of 14th-century shape and the other of the early 13th-century flower-pot type, which has a flat tone. Photographs and original headstock and fittings are on display .The three 17th Century monuments in the chancel say something of Hatfield’s history. The west porch of timber is probably 14th century, and contains an old tub-shaped font which is as old as the church itself .