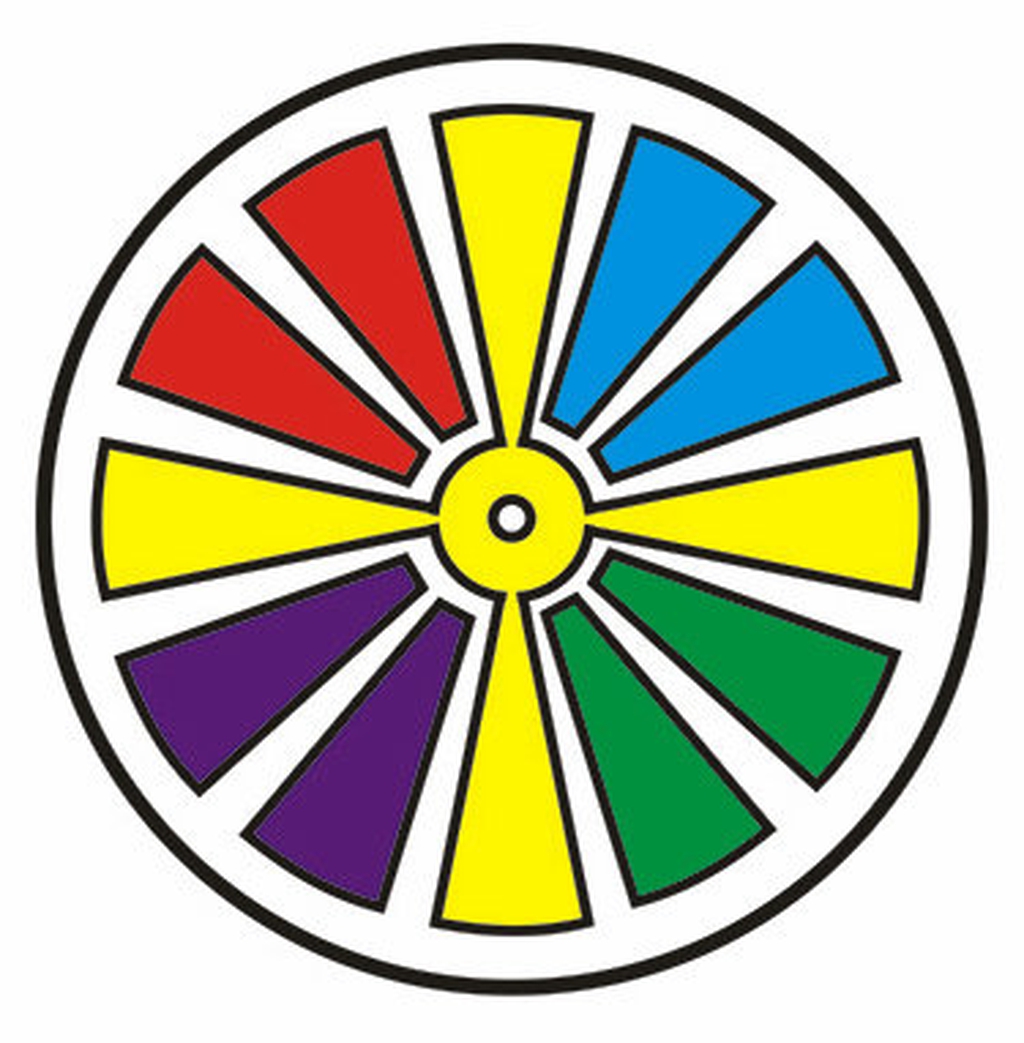 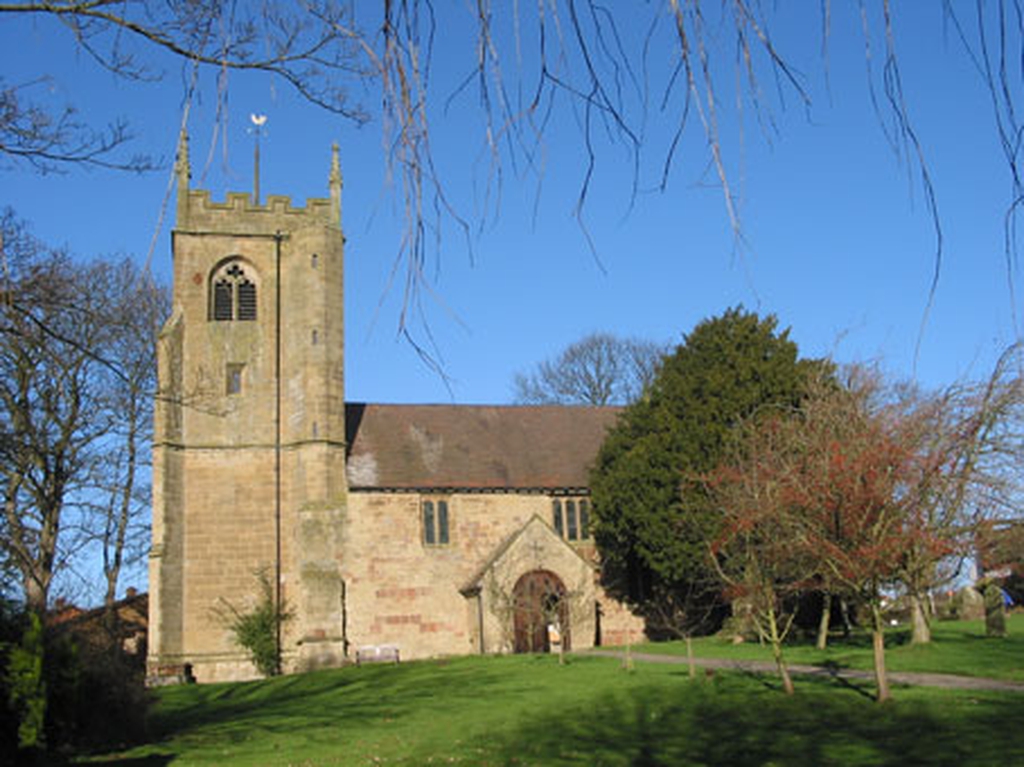 We hold services at both St Mary's Church and at the Severn Centre and offer a range of styles based mainy on Common Worship at St Mary’s and more contemporary service styles at the Severn centre. With one Joint ‘best of both’ service on the first Sunday at either St Mary's or the Severn Centre? Please see the services and events page to find out whats going on.

Highley Church is the oldest building in the village. The earliest parts were built when the creation of the Domesday book was still in living memory, in the early 1100s. The Normans built most of the present chancel and nave (Figs 1, 2). Although within 150 years there were complaints that the building was falling down, much of this early work does survive, especially some of the windows and doors.

In the 1300’s a series of bad harvests and epidemics devastated much of England. Shropshire took several generations to recover and it was not until the next century that major work again took place on the church. The tower was put up, the walls were raised and finally, perhaps in the early 1500’s, a fine new wooden ceiling was installed. These events took place against the background of the Wars of the Roses; Highley belonged to the powerful Mortimer family and eventually became the property of the victorious Tudor kings. In spite of the violence of those times there must have been prosperous farmers and gentry in Highley who could spend money on the church.

Over the following centuries the roof was altered, the interior was remodelled, a gallery was fitted and removed and the church has been repaired and restored. Every age has left its mark. The church can be reached by a walk of about 15 minutes, up the road from the Station. It is usually open and visitors can explore its history in more detail, or simply enjoy its tranquillity.