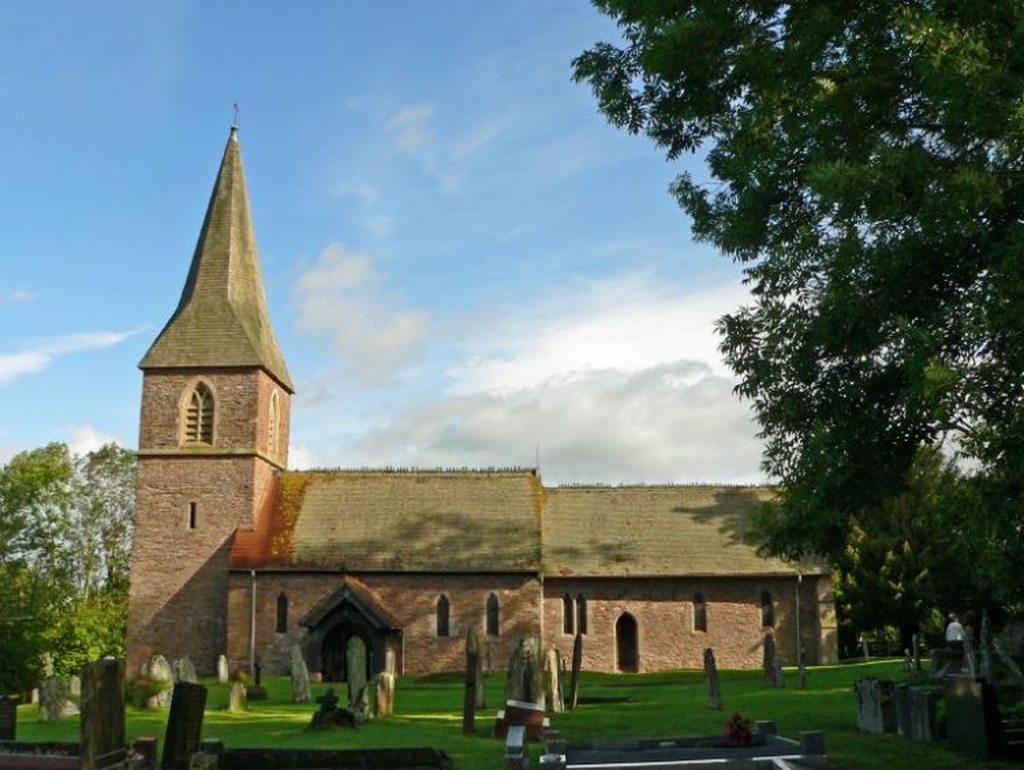 Humber: St Mary the Virgin
Services and events
News and notices
About us
Find us
Humber Leominster
Get in touch
01568 369307
Facilities
More information
Edit this Church
Church of England Diocese of Hereford Humber

St Mary the Virgin Church, Humber, is part of the Leominster Team Ministry.

We seek to share God's love with our community by belonging to and supporting village organisations as they help and support us. Members serve on the Parish Council and as Governors of the nearby school.  The communities of Humber and Stoke celebrate Community Week - fun and laughter made up of a quiz, art show, barbeque, treasure hunt, rounders match and Songs of Praise.  We also help to plan and celebrate special occasions such as weddings and baptisms, and help support people through bereavements.

There are 2 services a month and occasional special services, both well advertised.  Lay people are very involved in the worship - reading, leading services and taking Communion by Extension. Harvest and Carol services are well supported and much enjoyed in this farming community, and are planned and led by lay people.  Music is important and The Villages Choir enhances our worship.

The village has many good cooks and fundraising activities are fun-raising and food centred.  A pudding festival is a very popular event with many mouth-watering dishes and the Harvest Lunch and Auction are a gourmet's delight.  Regular Coffee Mornings take place and a stall on Leominster Market three times a year selling home-made produce brings in income for the Church and for our chosen charity of the year.

The church of St Mary the Virgin is 11th Century and set in the old hamlet of Humber between Stoke Prior and Risbury - an idyllic pastoral setting.  The church is built on the site of an earlier, probably Saxon, wooden structure.  The oldest part of the building is the chancel, although it is thought that the font, which is of Norman contruction is probably older with its rope moulding which is believed to be original.  The west tower is slender and unbuttressed with a shingled broached spire.  The chancel roof is 14th century with heavy timbers, tie beams, kingposts and cusped two-way struts.  The south porch, also heavily timbered, is of the same date as are the traceried bargeboards.

With only the Rectory and Humber Court being adjacent to the Church (until the late 20th century) and the main area of the Parish sited in Risbury village and Steens Bridge, there was in being a network of footpaths converging on the church, which most parishioners used to get to Worship before the age of the motor car.  To the east of the church there is the Iron Age settlement "Risbury Camp" whilst to the west  is the remains of a large Roman Villa.

South of the building, adjacent to the Humber crossroads, is the newly-formed Woodland of Remembrance and relatives of anyone laid to rest there may wish to use the church for a commemorative service.